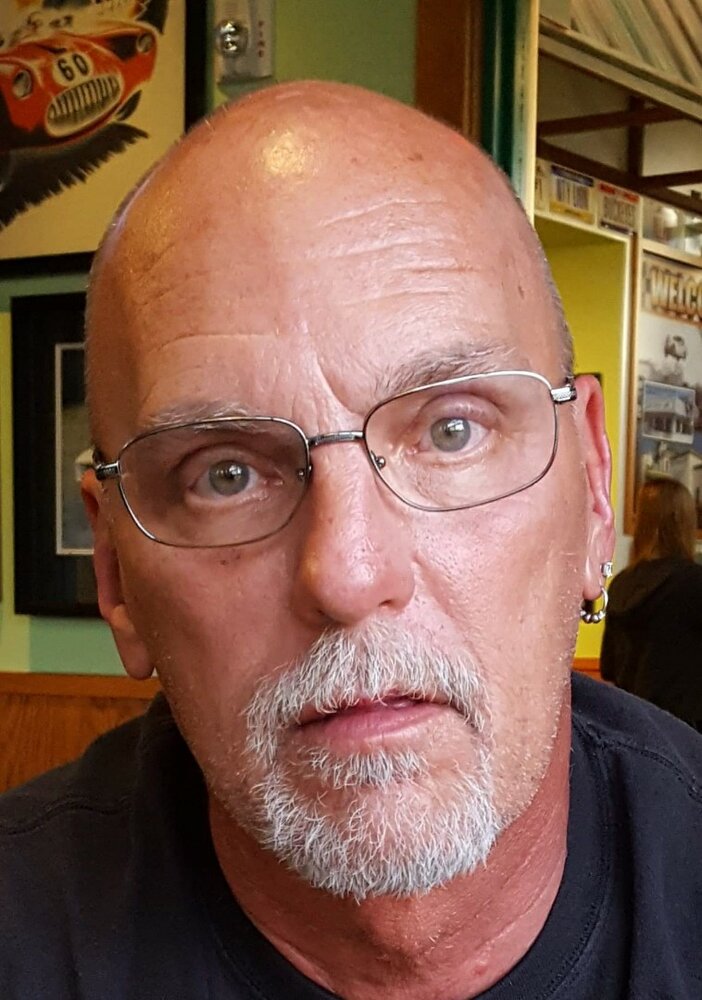 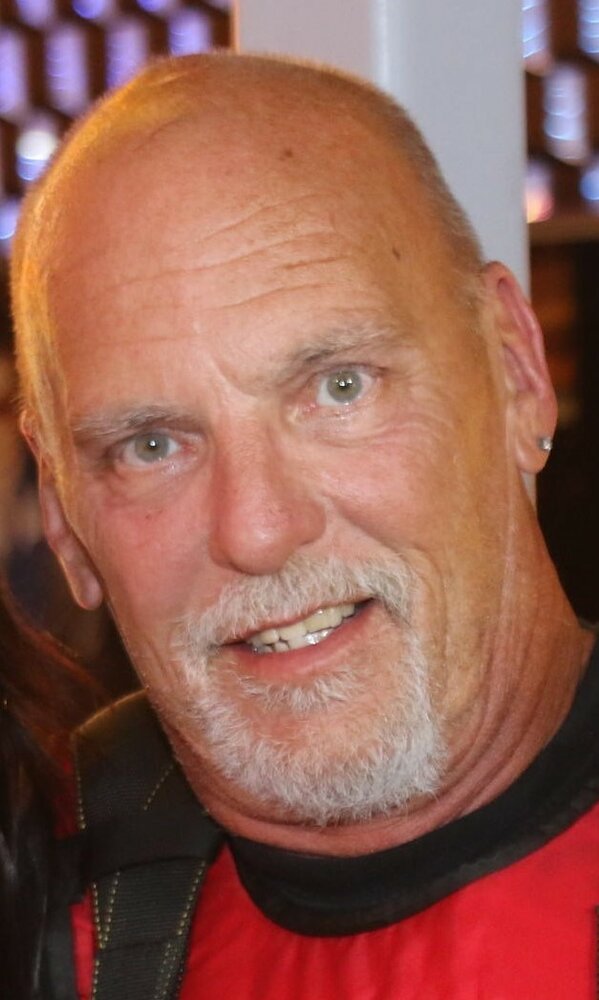 SCOTT D. KOLASKE age 61 of Johnson Creek passed away on Monday, January 9, 2023, at the Aurora Summit Hospital in Oconomowoc.  Scott was born in Milwaukee on June 9, 1961, to Neal Kolaske and the late Judith Bowen.

Scott served in the United States Marines stationed in Twentynine Palms, CA from 1978 to 1981.  He worked as a sorter and unloaded incoming mail trucks for the Milwaukee Post Office. He worked as a truck driver for Englander and then Badger Toyotalift.

Scott was a free spirit which was shown by his love of the open road and his love to travel. From being a truck driver, visiting different campgrounds on the weekends, traveling to work races all over the Midwest, to taking vacations from Las Vegas to Florida. Scott enjoyed camping with his wife and friends on weekends when they weren’t racing. Scott’s love for racing started at a young age when he grew up going to Hales Corners watching the dirt track action. He then later started taking in Saturday nights at Jefferson Speedway watching asphalt racing. He started working on Scott Null’s race team helping at the shop and at Jefferson Speedway and then eventually started traveling with Scott to the Mid-American shows. Because of his love for the sport, he started working for the Midwest Tour traveling throughout the Midwest to work all the shows where he was well known for his hard work mounting tires and then as the “Cone Guy” during the races. Shortly after that, he started working the street drags as the starter at the Milwaukee Mile Speedway. Lastly, he started working for Madison International Speedway on Friday nights helping in the pits during practice and then again, the “Cone Guy” during the races.

He is preceded in death by his mother Judith Bowen, son-in-law Greg Fabian, and father-in-law Wally Walker.

A Service to Celebrate Scott’s life will be held at noon on Saturday, January 28, 2023, at Lake Mills American Legion, friends are invited to gather and share memories from 10:00 a.m. until the time of the service.

Burial with Military Honors will take place at a later date.  In lieu of flowers please consider donations to the family.

Share Your Memory of
Scott
Upload Your Memory View All Memories
Be the first to upload a memory!
Share A Memory
Plant a Tree