At Schneider-Michaelis Funeral Home, we have provided customizable traditional memorial services for many years. Personalized service options allow you to honor your loved one in a way that is both meaningful and healing. We provide support and caring while delivering memorial services that celebrate life and help families find the peace they deserve.

When you’re seeking a personalized celebration of life in Jefferson and the surrounding areas, we invite you to learn more about where we came from, our vision, and the dedicated people behind our work.

A History of Caring

In 1892 Frank M. Jung established this funeral home.  It was known as Jung Undertaking and was located on Jefferson’s Main Street, where the Urban Restaurant is currently located.

In 1930 Gordon Matters, who had been employed by Jung, purchased the business.

In 1940 Gordon Matters purchased the Kerschensteiner home at 402 South Center Avenue in Jefferson, put an addition on the home, and moved Matters Funeral Home to our current location.

In 1968 the funeral home was purchased by Tom Curry, who had been employed by Matters.  It then became known as the Curry Funeral Home.

In 1977 Curry Funeral Home built a new facility and relocated from 402 S. Center Ave. to the present location at 900 West Racine Street in Jefferson.

In January 1991, Curry Funeral Home was purchased by Marla (Wieting) Schneider and her former spouse, changing the name to Schneider Funeral Home.

Marla and Ron maintain a close relationship with the family businesses her brothers and nephew own in Brillion, Reedsville, and Chilton Wisconsin.

Our Staff’s Dedication to Respectful Care

A funeral, or memorial service, should provide family members and loved ones with the chance to reflect, remember, and celebrate a life well-lived. At Schneider-Michaelis Funeral Home, our goal is to create exceptional services and experiences that fulfill the wishes of your loved one. Our experienced Funeral Directors provide guidance on the crucial first steps toward healing. 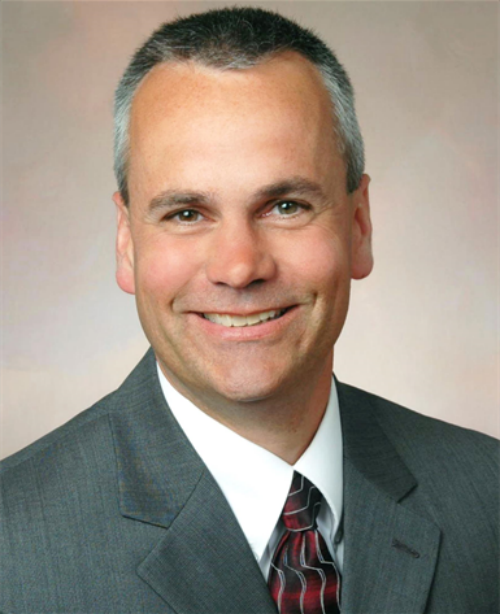 Gary D. Wilke graduated from Janesville Craig High School in 1984 and UW-Milwaukee in 1989. He joined Nitardy Funeral Homes in 2006. Since earning his associate’s degree in mortuary science from Milwaukee Area Technical College in 2007, Gary has served our professional staff as a funeral director.

Gary and his wife Chris reside in the town of Jefferson and have two children, Craig and Carly. He is a member of St. John's Evangelical Lutheran church in Jefferson. 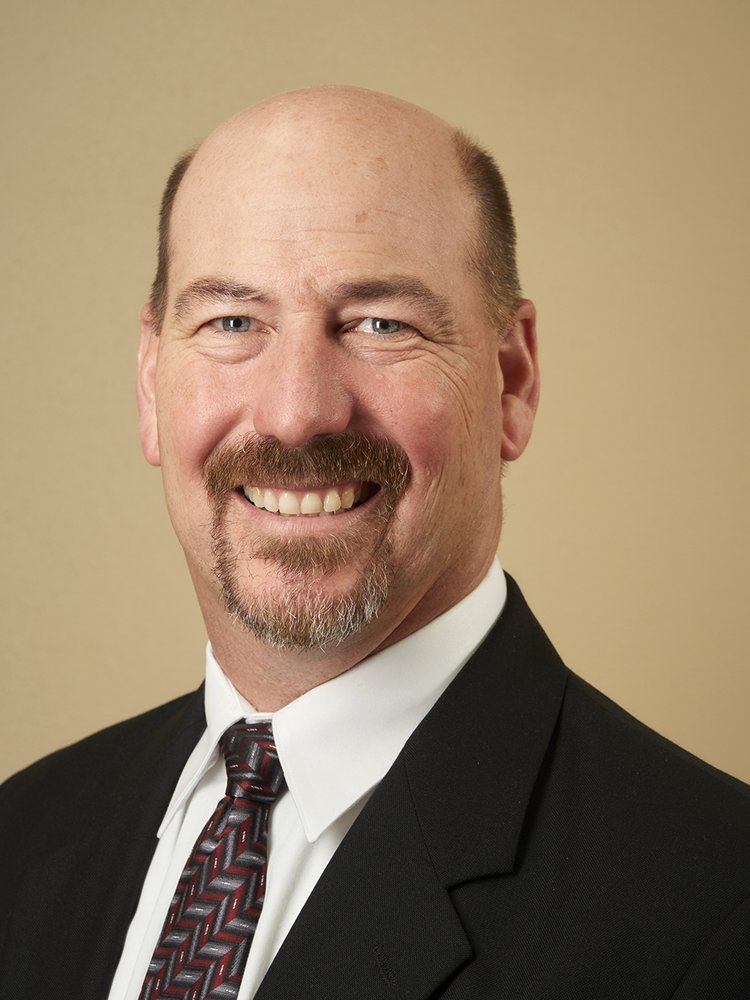 Marti comes from a large family in Burlington where he is number 12 out of a family of 13 children. He is a second generation funeral director. Marti attended Milwaukee area Technical College  and became a licensed funeral director in 1990. He joined the Nitardy team in 2017.

Marti is a resident of Cambridge and enjoys downhill skiing, snowmobiling, riding his motorcycles, but most of all spending time with his family. Marti has three grown children Nicole, Carmen and her husband Mike and their son Joseph, and his son Kieran.

Marti is a member of St. Pius X Catholic Church 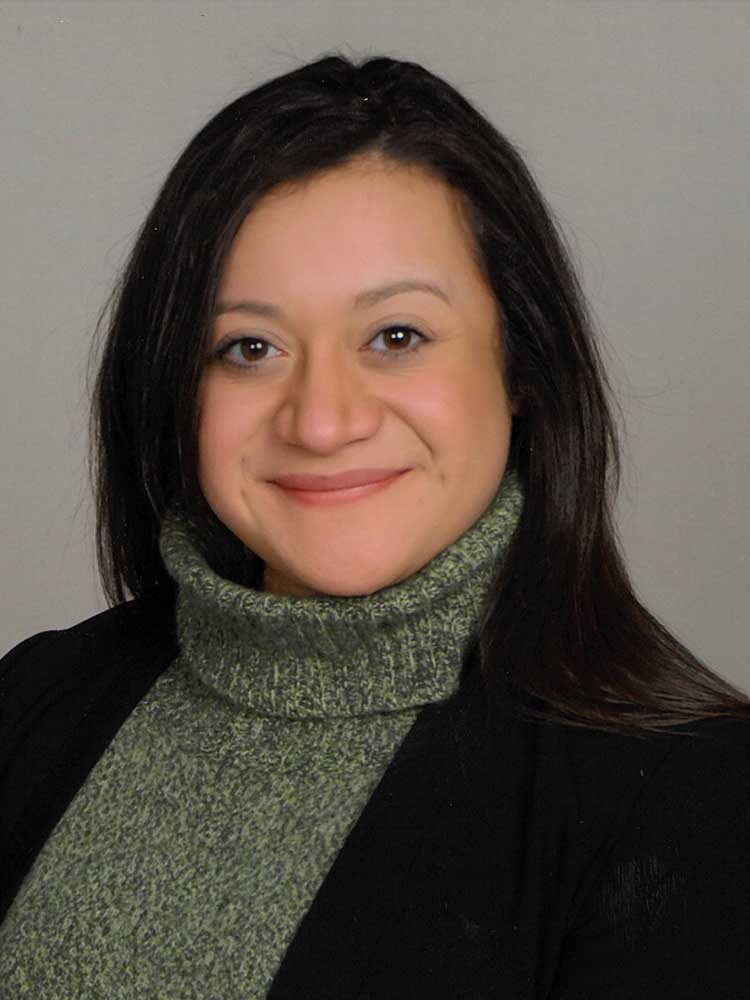 Autumn Harden, a native of Fort Atkinson, graduated Fort Atkinson High School in 2012. She attended Mortuary Science College in upstate New York and graduated with a bachelor’s degree in Funeral Services Administration. She joined the Nitardy funeral home team in 2018 and feels honored to be back in her hometown serving the local community members. When she is not working and the weather is right, she enjoys utilizing the Fort bike trail and attending local farmer’s markets. 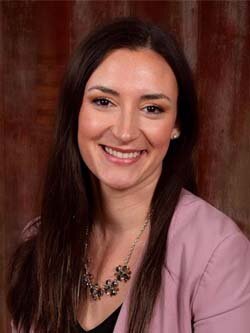 Natalie Brahm graduated from Westosha Central High School in 2014. She received an associates degree in business administration from Gateway Technical College in 2018 and an associates in mortuary science from Milwaukee Area Technical College in 2020. She joined the Nitardy Team in 2022. Natalie and her husband, Marshall, reside in Elkhorn and enjoy riding horses, rehabbing houses and being outside whenever possible. She is an active member at Great Lakes Church in Kenosha. 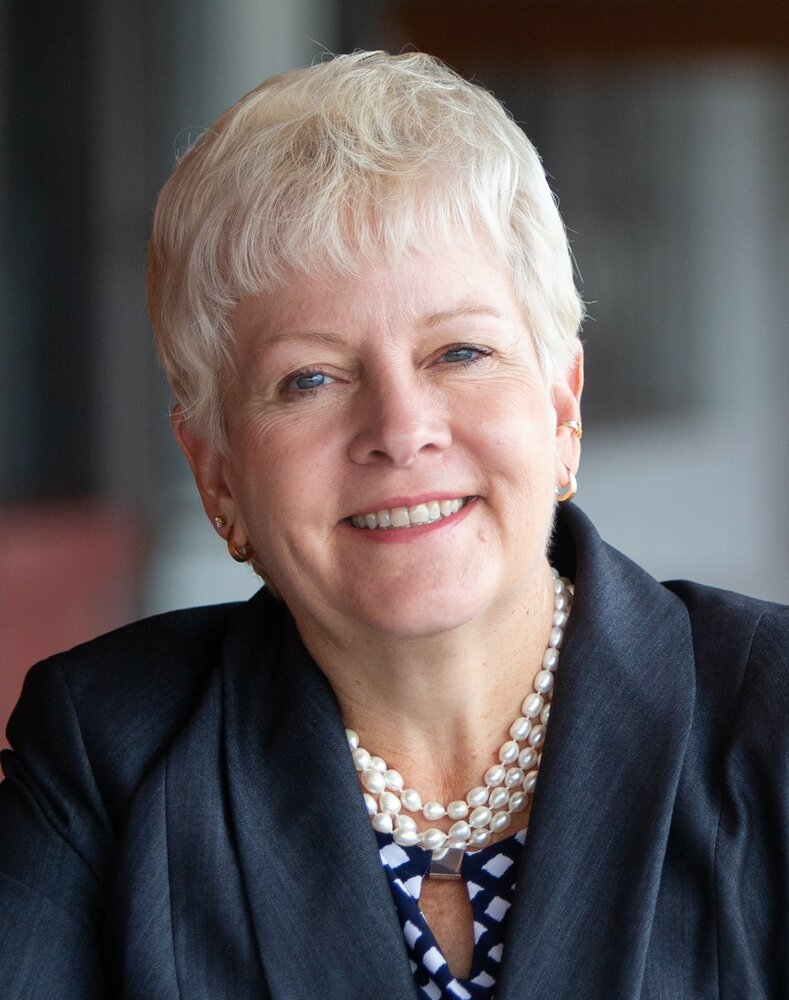 Marla E. Michaelis is a 1977 graduate of Brillion High School in Brillion Wisconsin. She received her associate degree in Marketing from Fox Valley Technical College, Appleton, Wisconsin in 1979, married with three children she went back to college in 1993 to complete her associate degree in mortuary science at Milwaukee Area Technical College and became a Second-Generation licensed funeral director in 1996.

Marla and her husband Ronald live in Aztalan. Together they have five children and eight grandsons and one granddaughter. Marla and Ron are members of Trinity Lutheran Church in Fort Atkinson. Marla serves on the board of directors for the Cab Ride Program in Jefferson. Marla has served on the Funeral Directors Examining Board and as a Commissioner on the Jefferson Utilities Board. She also is a past member of the Kiwanis Club. In her free time Marla enjoys canning, gardening, and traveling to new places.

I grew up in Jefferson and left for college, never dreaming I would return to retire here 38 years later!  I received a degree in music therapy and enjoyed working with the elderly and the developmentally disabled in a variety of settings in Minnesota and Wisconsin.  A job change for my husband led to a move for our family, and a career change for me; teaching music to elementary school students.  After 15 years of teaching, I retired to take care of my aging Mom.  It was at her funeral that I met Marla and Ron, and commented on how many long hours went into planning and executing several funerals in just days! It was then that I realized that I would love to be a part of helping families make this difficult experience as comforting as possible. In my spare time, I enjoy spending time with my family, especially my 3 Grandsons!

Ron Michaelis is a native of the Jefferson area. He graduated from Jefferson High School in 1966, served in the United States Army from 1968-1971. He then attended the University of Wisconsin Whitewater. Ron received his B.A. degree in Management Communications from Concordia University. Ron was employed at APV Crepaco in Lake Mills, Wisconsin for 43 years, until the plant closed in December of 2008 finishing his career as a manufacturing engineer. 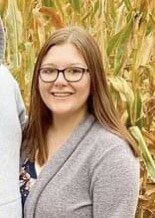 Caitlyn Przekurat graduated from Lake Mills High School in 2018. After high school Caitlyn decided to jump into the healthcare field starting as a CNA and working her way up to a nursing home administrator. Caitlyn's plan is to continue schooling at Milwaukee Area Technical College to become a Licensed Funeral Director.

In her free time, Caitlyn enjoys helping out on her family dairy farm and showing dairy cattle at numerous shows across the state.