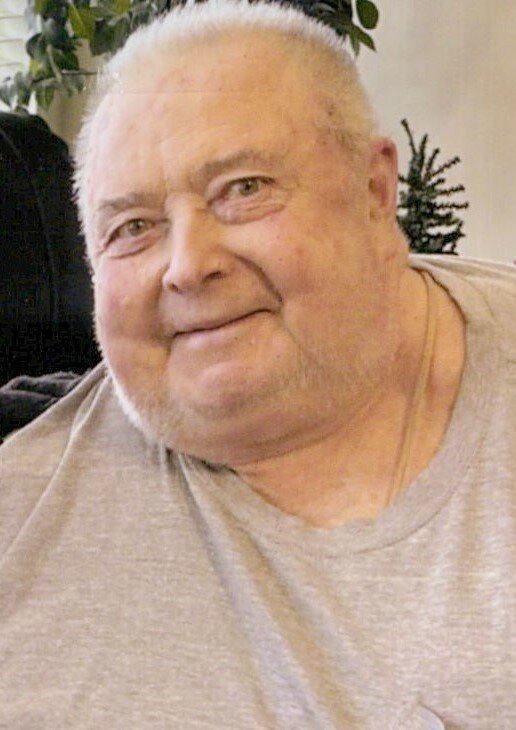 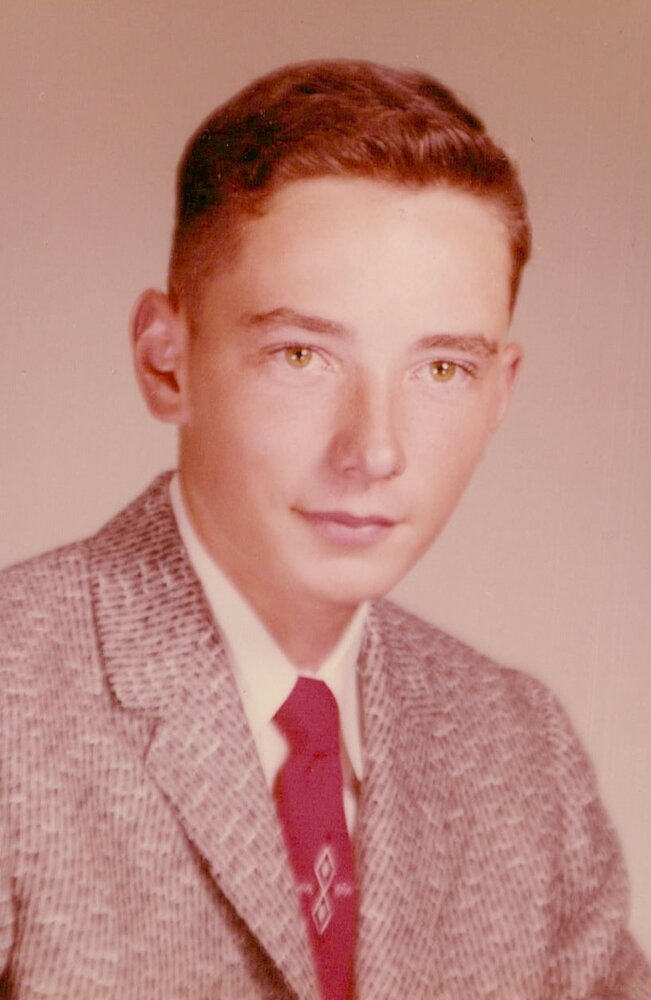 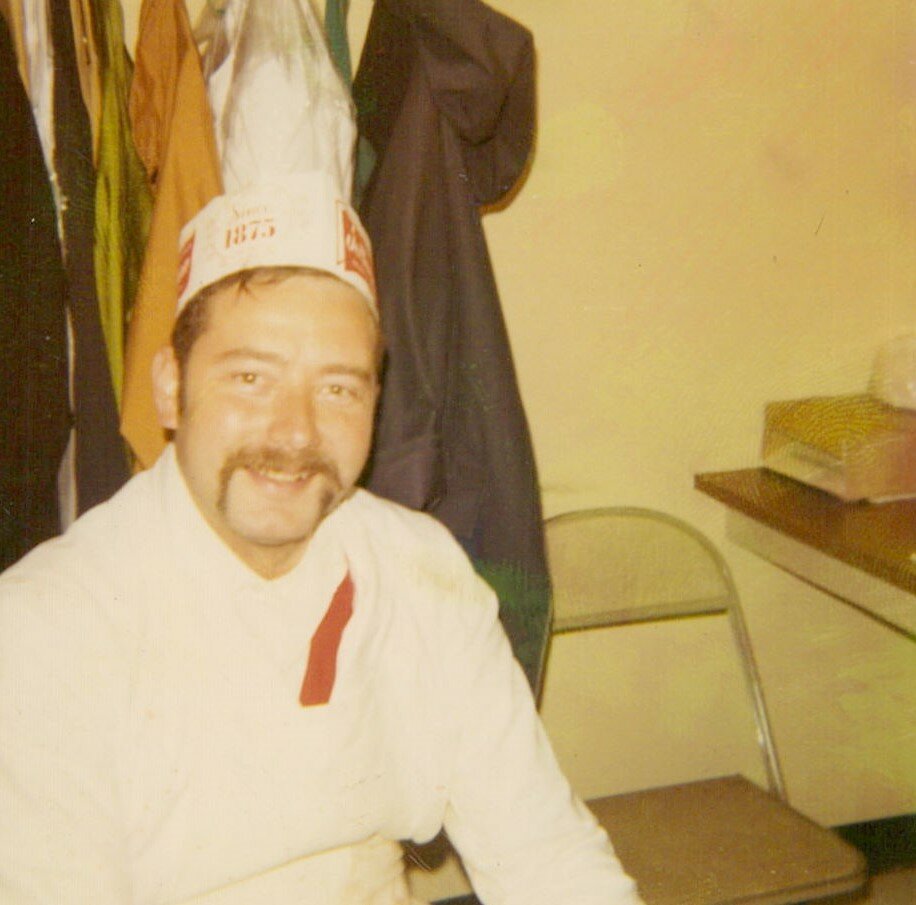 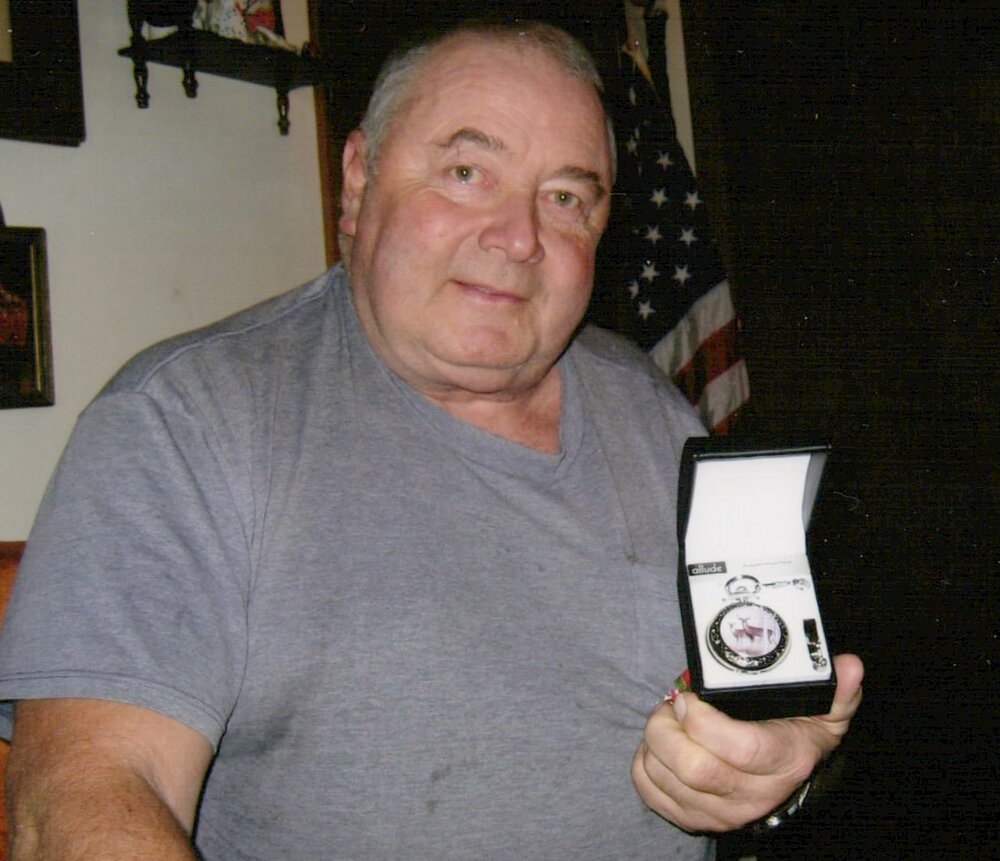 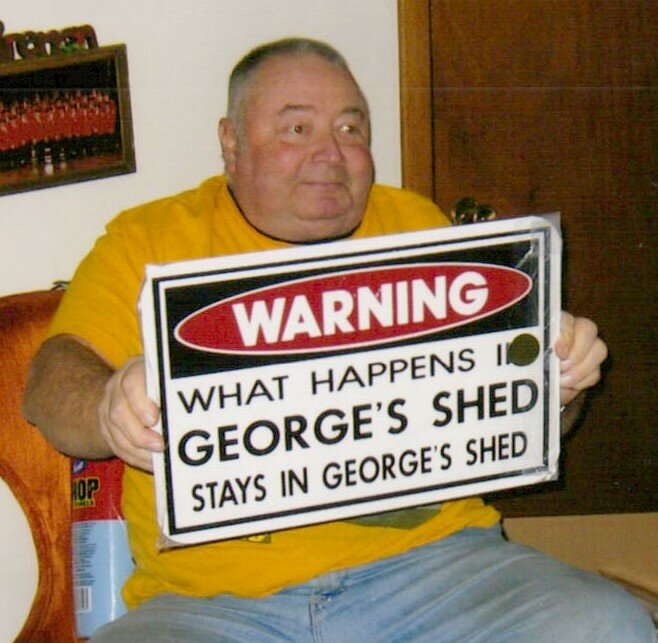 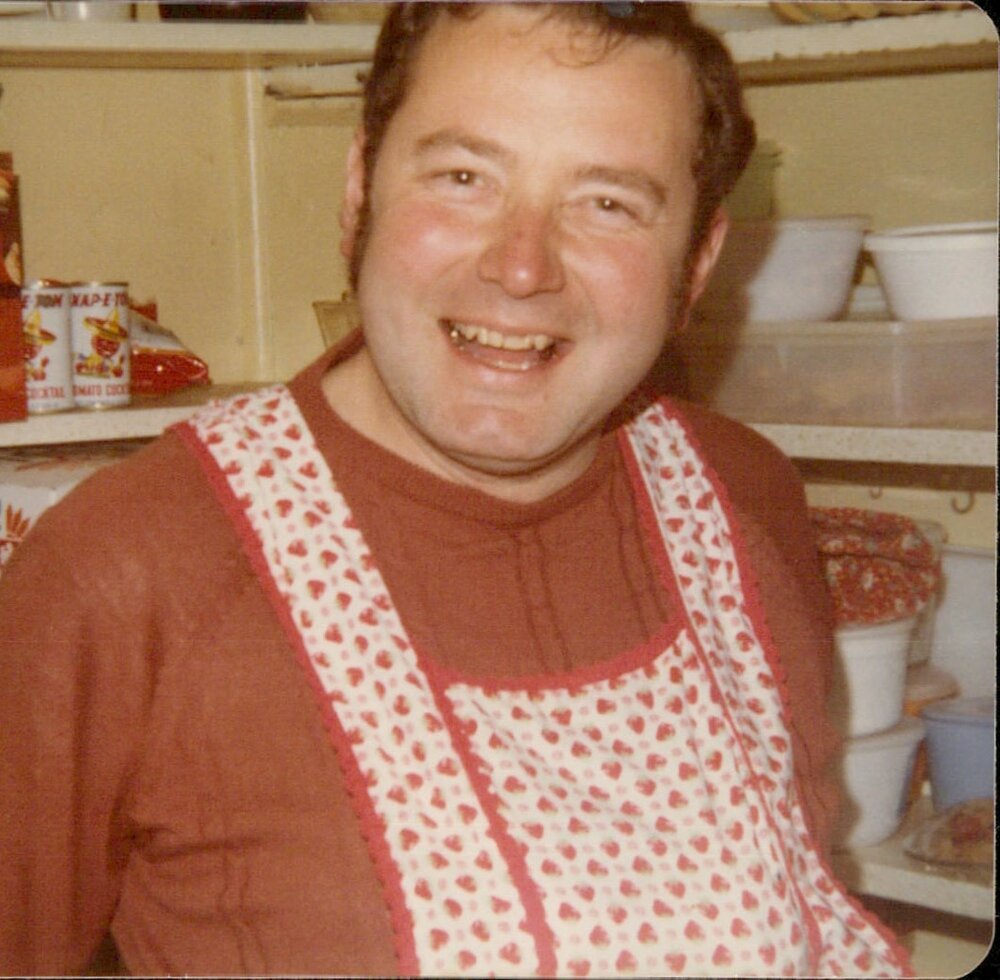 ­GEORGE W. NIEBLER, age 80 of Jefferson  passed away on Monday, January 9, 2023 at Sunset Ridge in Jefferson.

He was born on September 27,1942 in Watertown to William and Eva (Battist) Niebler. He attended school in Jefferson and graduated from Jefferson High School in 1960.   He married Carolyn Schmidt on June 8, 1968, at St. Coletta’s Chapel in Jefferson.

He enjoyed people, mowing lawn and plowing snow. George served the community on the Jefferson Fire Department for 26 years where he drove the tanker.

He is preceded in death by his parents and special great-nephew, Jordan Vogel.

A Mass of Christian Burial will take place on Saturday, January 21, 2023, at 1:30 PM at St. John the Baptist Catholic Church in Jefferson.  Visitation will be held from 9:30 AM until time of service.

In lieu of flowers, donations may be made to the Jordan Vogel Memorial Fund/JCF, St. John the Baptist Church, Tomorrow’s Hope or Rainbow Hospice.

The family would like to extend their deepest Thanks to the staff at Sunset Ridge and Rainbow Hospice for the wonderful care they gave to George.

Share Your Memory of
George
Upload Your Memory View All Memories
Be the first to upload a memory!
Share A Memory
Plant a Tree