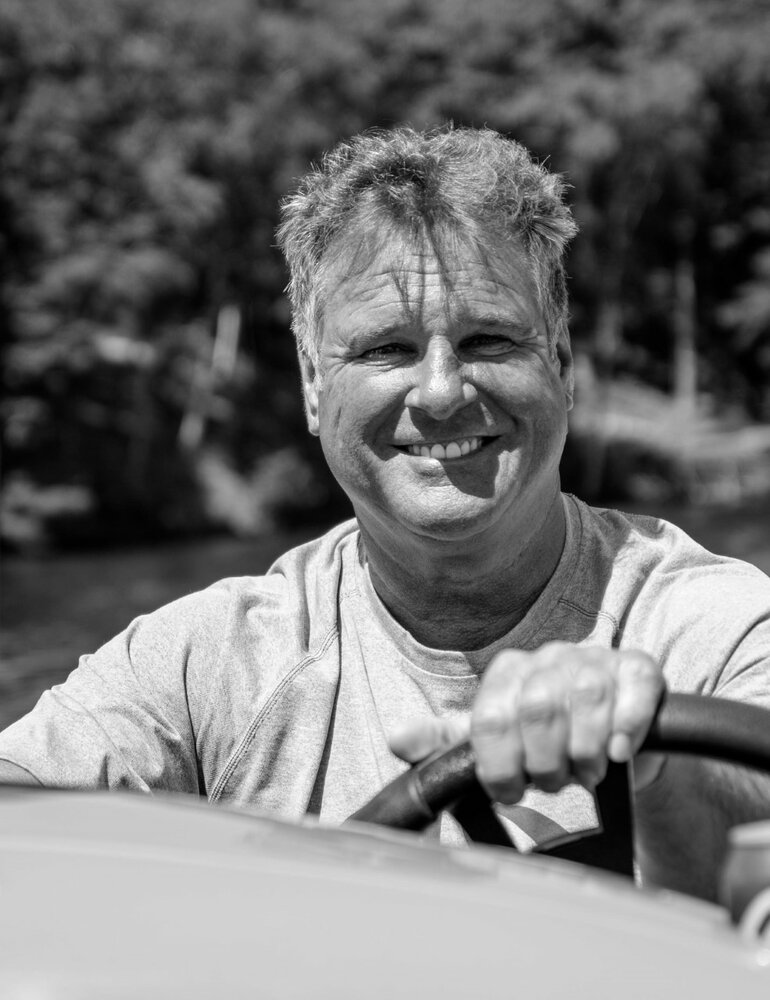 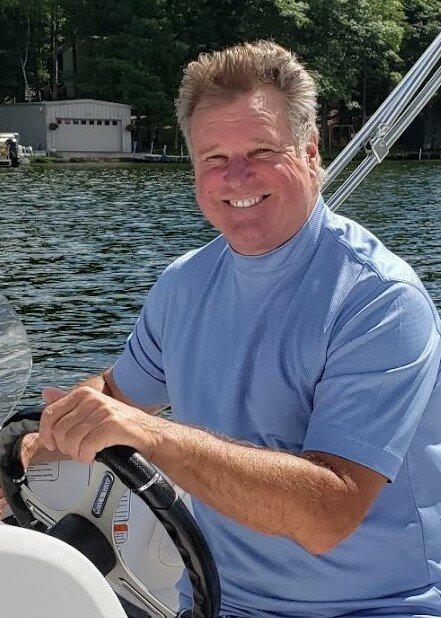 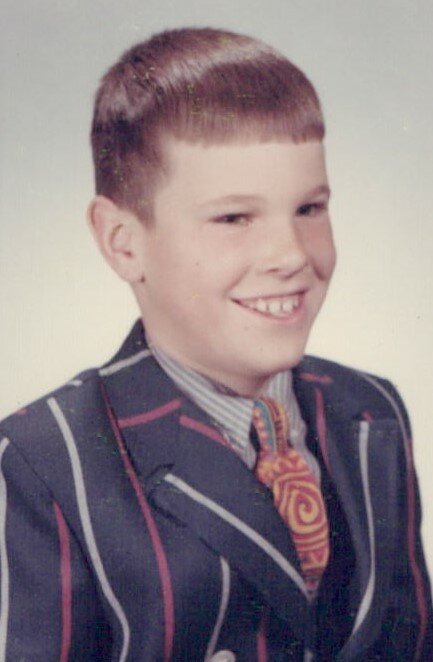 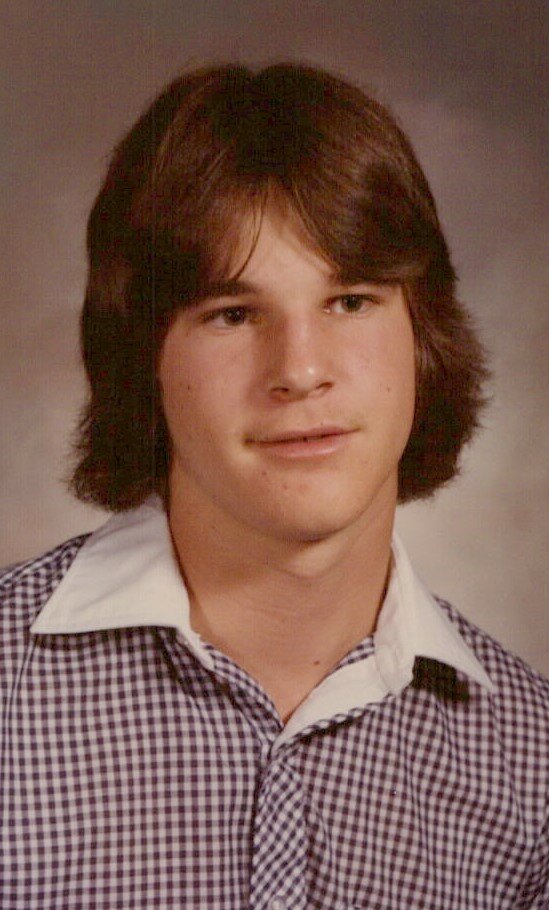 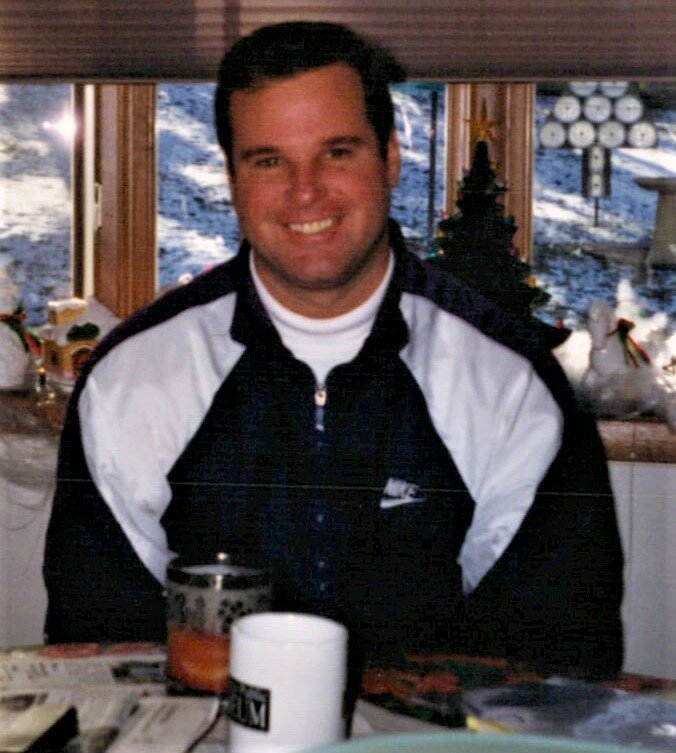 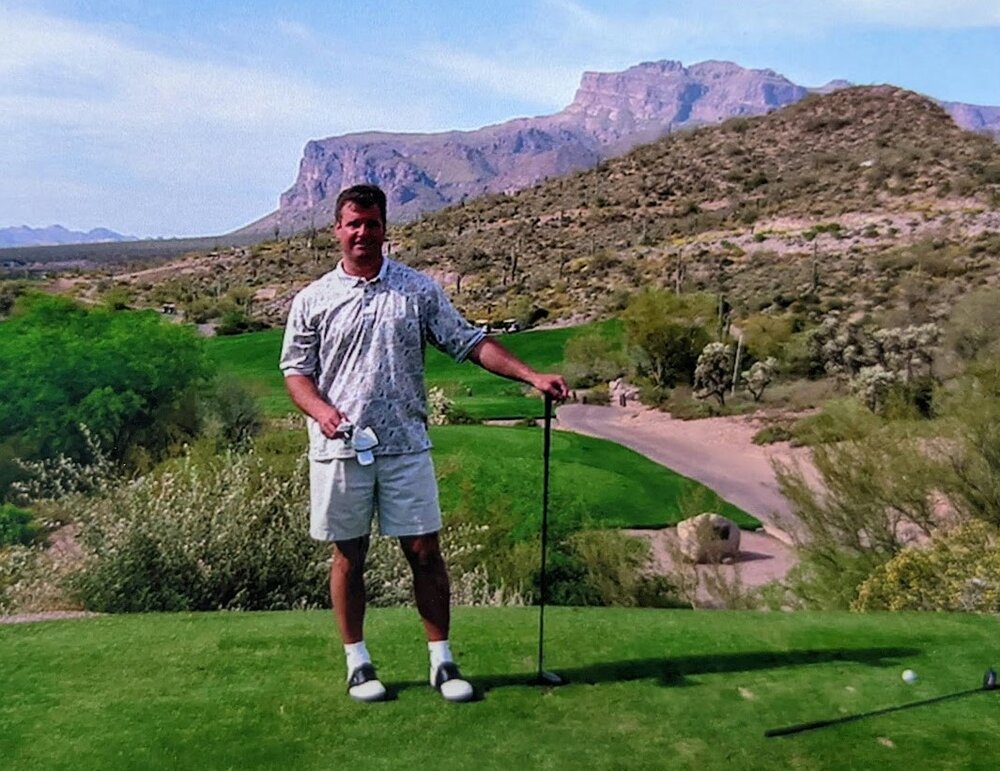 He was born on February 22, 1961, to James and Shirley (Shannon) Schauss. David graduated from Jefferson High School in 1979 and he also attended the University of Wisconsin-Madison.

David’s working career included positions at UPS, Jones Dairy Farm, Allstate Insurance and Aid Association for Lutherans (Thrivent).  He was most recently employed as a Financial Advisor at Investment Strategies in Waukesha.

David loved boating, golfing and all Wisconsin sports.  He was happiest on his boat on the lakes of Minocqua and spent most of his vacation time there.  He loved spending time with his family and friends, and this would usually include having a few beers or one of his great old fashioneds’.

David helped many people through his work over the years.  And, even in his death, he continued to help so many others by giving the gift of life through organ donation with the “Gift of Hope Organ & Tissue Donor Network” in Illinois.

He is survived by his parents James and Shirley Schauss of Jefferson, his brother Rick (Dawn) Schauss of Eau Claire, his two nephews, Kurt, and Shane Schauss also of Eau Claire, beloved partner Colleen M. Courtney of Elgin, IL, his uncle Donald Shannon, Milwaukee, and many cousins and friends.

A Mass of Christian burial will be held at 11:00 a.m. on Friday, October 28, 2022, at St. Lawrence Catholic Church in Jefferson with the Rev. Thomas Coyle officiating. Burial will follow in the St. Lawrence Cemetery. Visitation will be at the church on Friday from 9:00 a.m. until the time of Mass.

Those wishing to give a memorial in David’s name may direct them to either the Jefferson County Humane Society or the Randy Schopen Foundation Inc., 148 E Milwaukee St. Jefferson, WI 53549, https://randyschopenfoundation.org/.

David will be greatly missed by his family and friends.

Share Your Memory of
David
Upload Your Memory View All Memories
Be the first to upload a memory!
Share A Memory