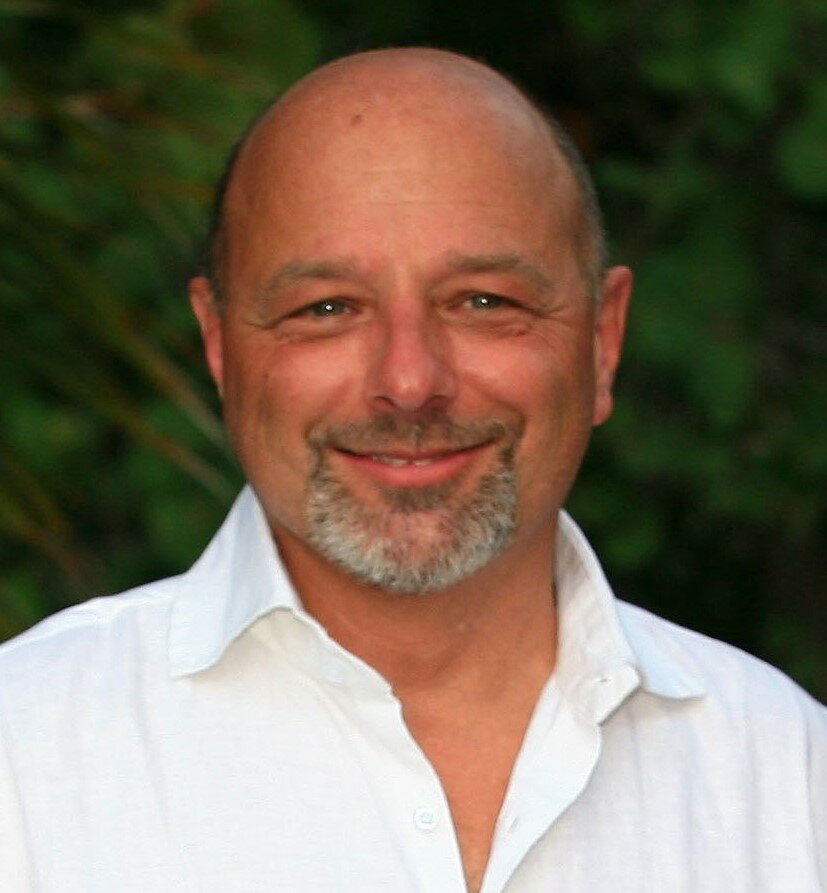 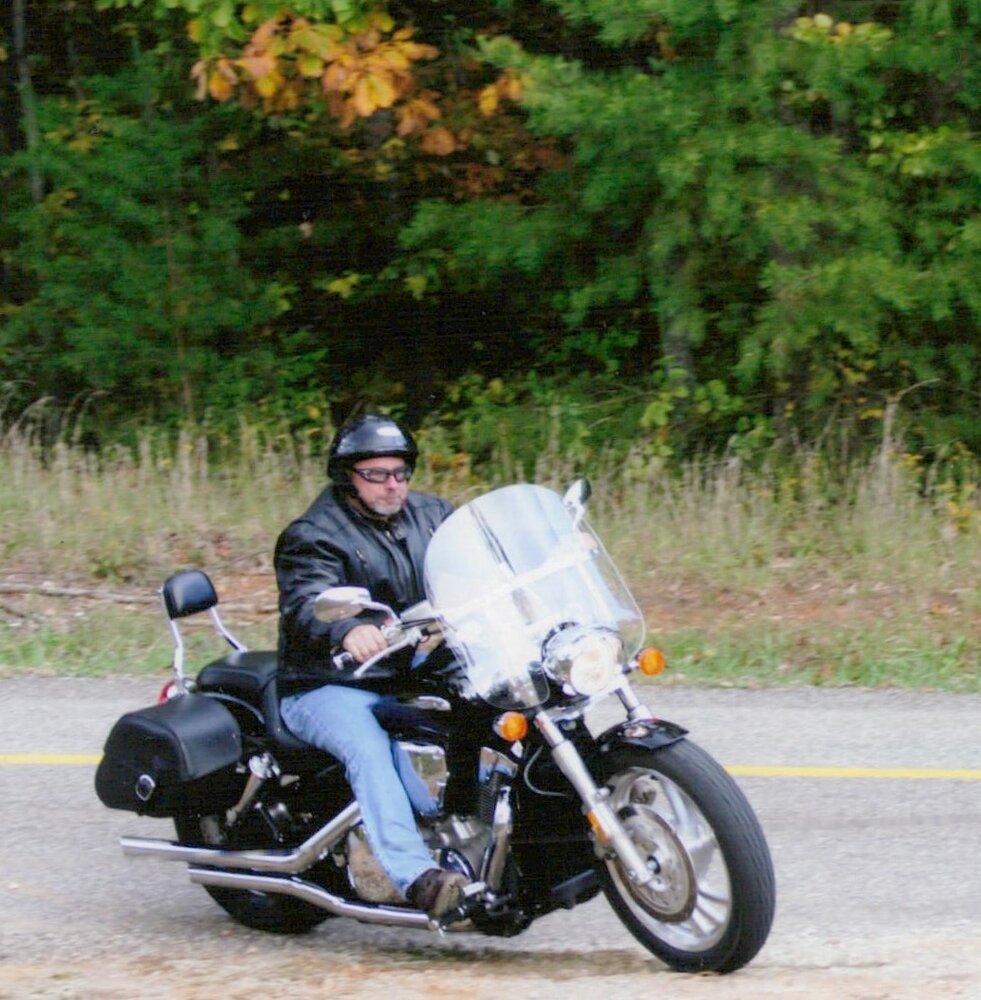 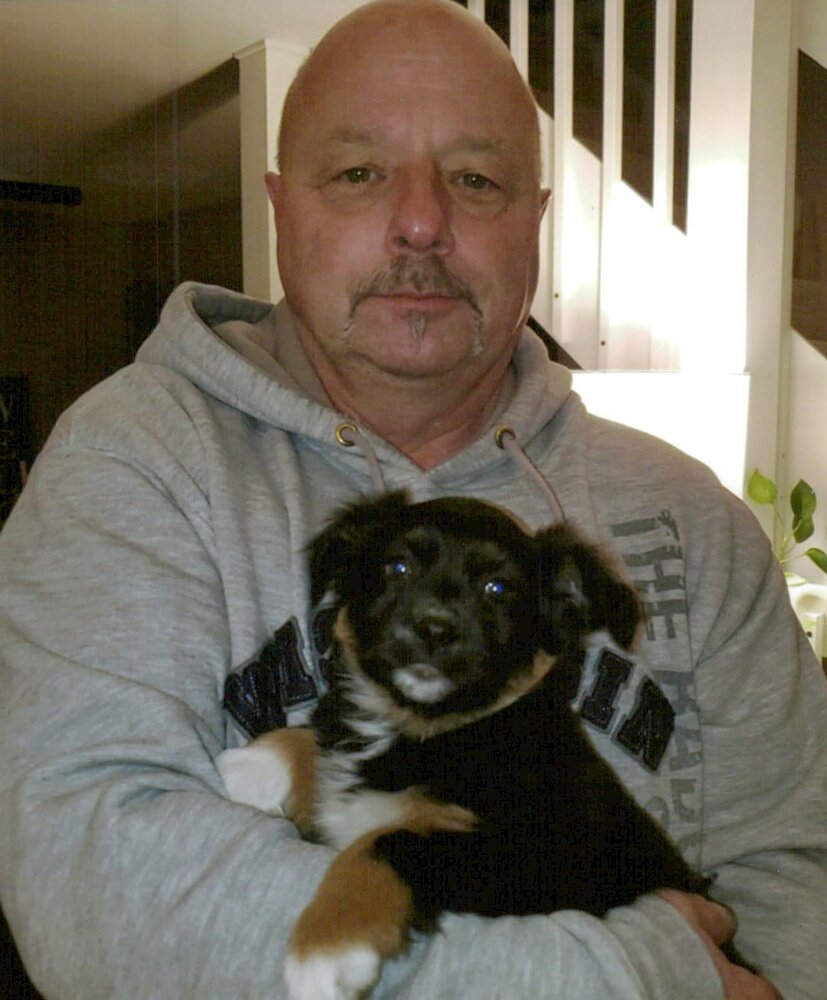 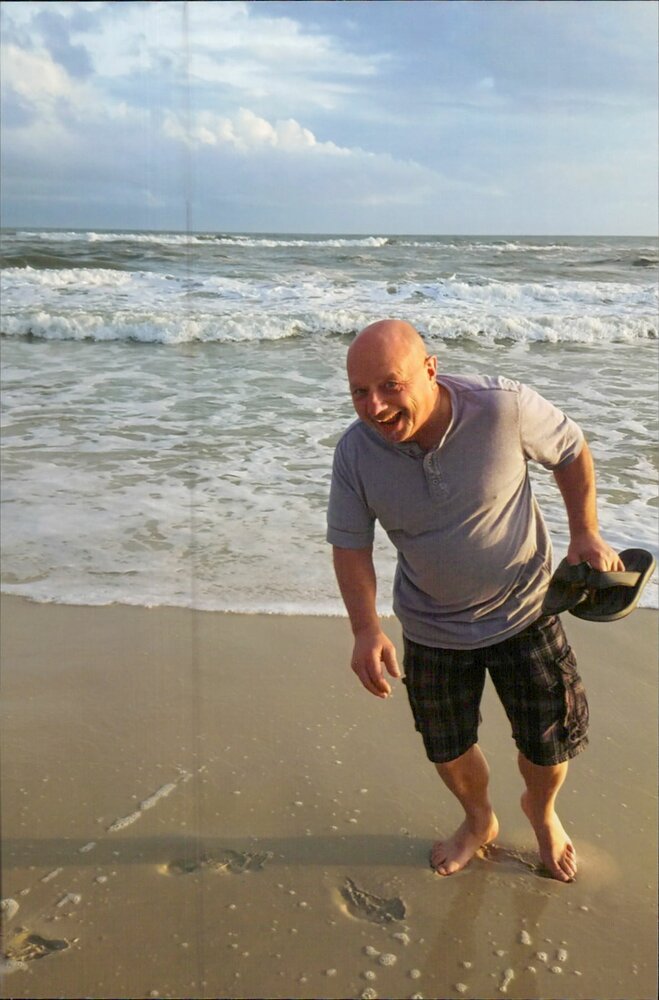 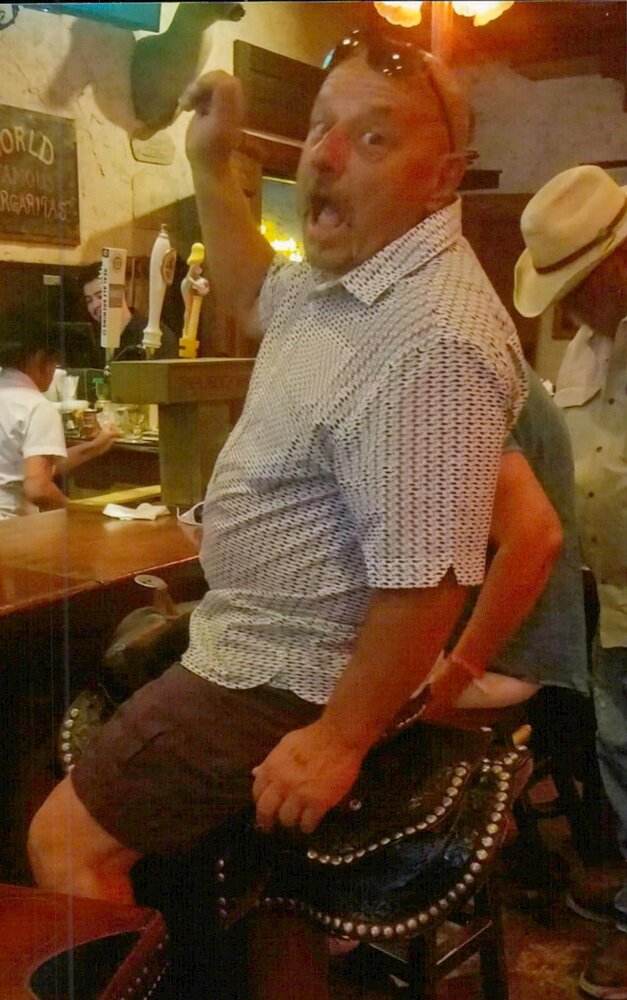 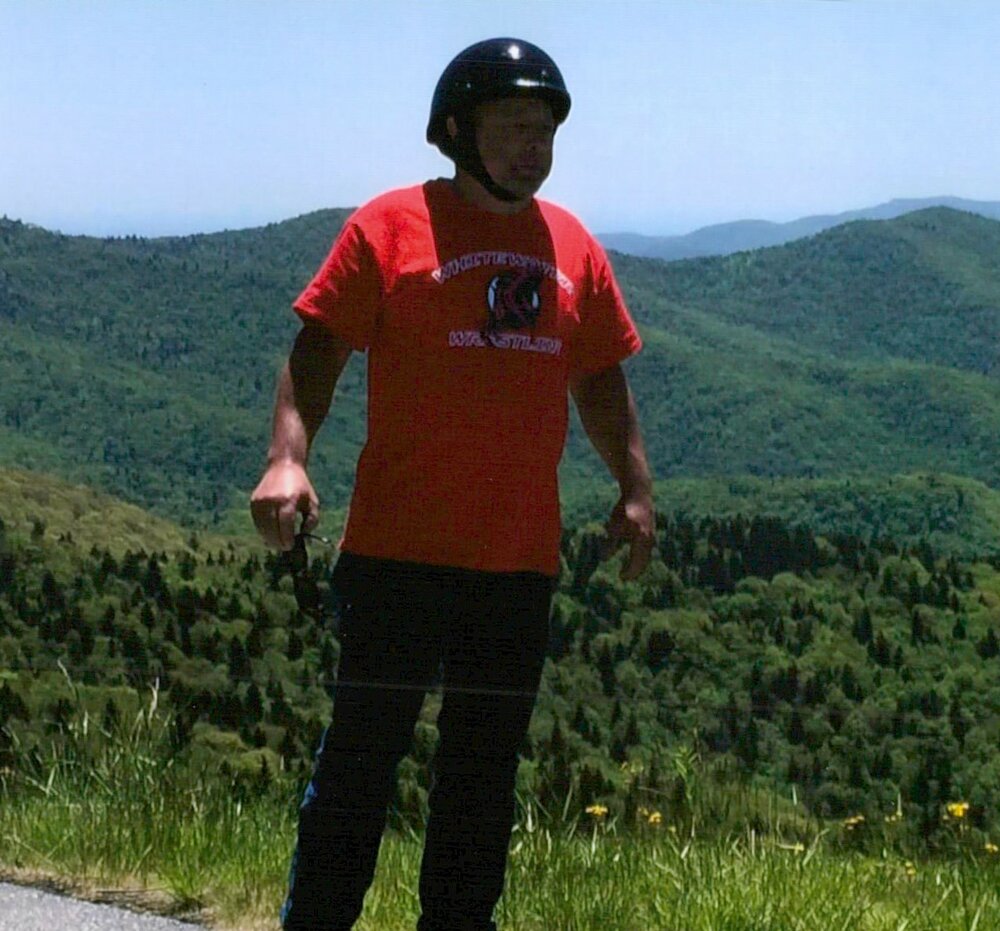 On Sunday, July 24, 2022 Thomas Michael Wollet, of Jefferson, loving father and grandfather passed away, at the age of 66, from a rare neurodegenerative disorder; Creutzfeldt-Jakob disease. In his death, as in his life, he truly was ‘one in a million.’

Tom was born May 1, 1956, in Jefferson, WI to Earl and Carol (Werner)Wollet.  Tom was the 4th child born to Earl and Carol. He had two older brothers Randy and Gary, an older Sister, Theresa, younger brother Mike and a younger sister, Susan. Tom had a special connection to his little sister; Sue, who passed when she was 17 and we find comfort knowing that they are reunited.

Tom was a graduate of Jefferson High School class of 1974. Jefferson is where Tom chose to stay and raise his family. Tom was a loving ‘hands on’ father to his two children, Mike and Taryn. When his kids were young, Tom loved to be involved in their sports; often driving Mike across the country to wrestle or waking up early on a Saturday to take Taryn to Karate. Tom wasn’t a dad who watched from the sidelines. His greatest joy was his kids and as their family grew, that joy was spread to his grandchildren.

Tom worked at Spacesaver for over 14 years and his co-workers truly became a second family to him. One of the last ‘good’ days Tom had was spent laughing with his friends from work. Tom loved to ride his motorcycle, his last trip was just a couple of months ago out on the open road, with friends at his side. He was an avid rider, but it was never about the ride, it was about the friendships that he cherished. Tom was a friend to many and in the last weeks of his life, the family got to see firsthand the impact Tom had on those around him.

Tom is preceded in death by his sister Susan. He is survived by his parents Earl and Carol, his children Mike Wollet and Taryn (Mike) Krahn, his grandchildren Alexia, Jaden, Isaiah, Falyn and Cambrya. His siblings Randy, Gary, Theresa and Mike. He is further survived by his loving partner Deb and their pup Raven.

In lieu of flowers, the family asks that a donation be made in Tom’s name to Rainbow Hospice in Jefferson or St. Johns Catholic Church.

Online condolences can be made at www.schneidermichaelis.com

To send flowers to the family or plant a tree in memory of Thomas Wollet, please visit Tribute Store
Monday
1
August

Share Your Memory of
Thomas
Upload Your Memory View All Memories
Be the first to upload a memory!
Share A Memory
Send Flowers