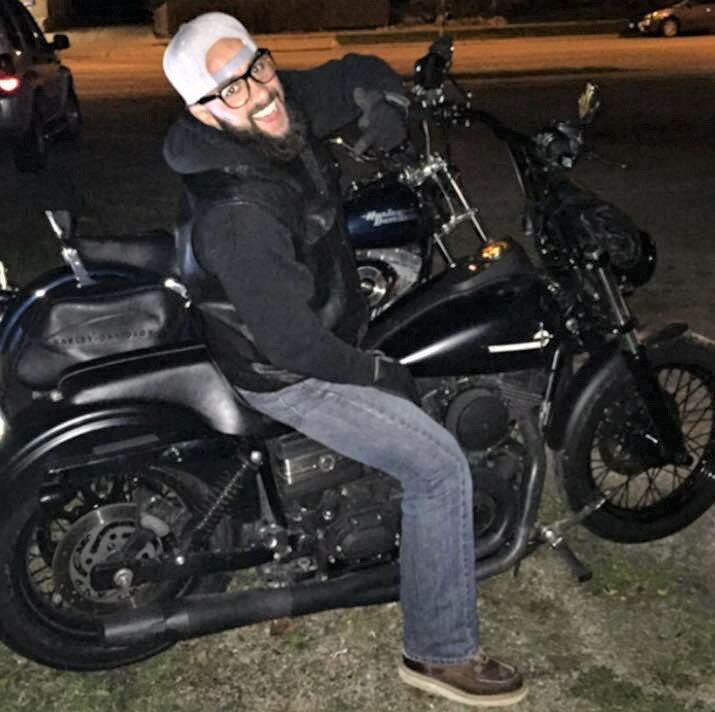 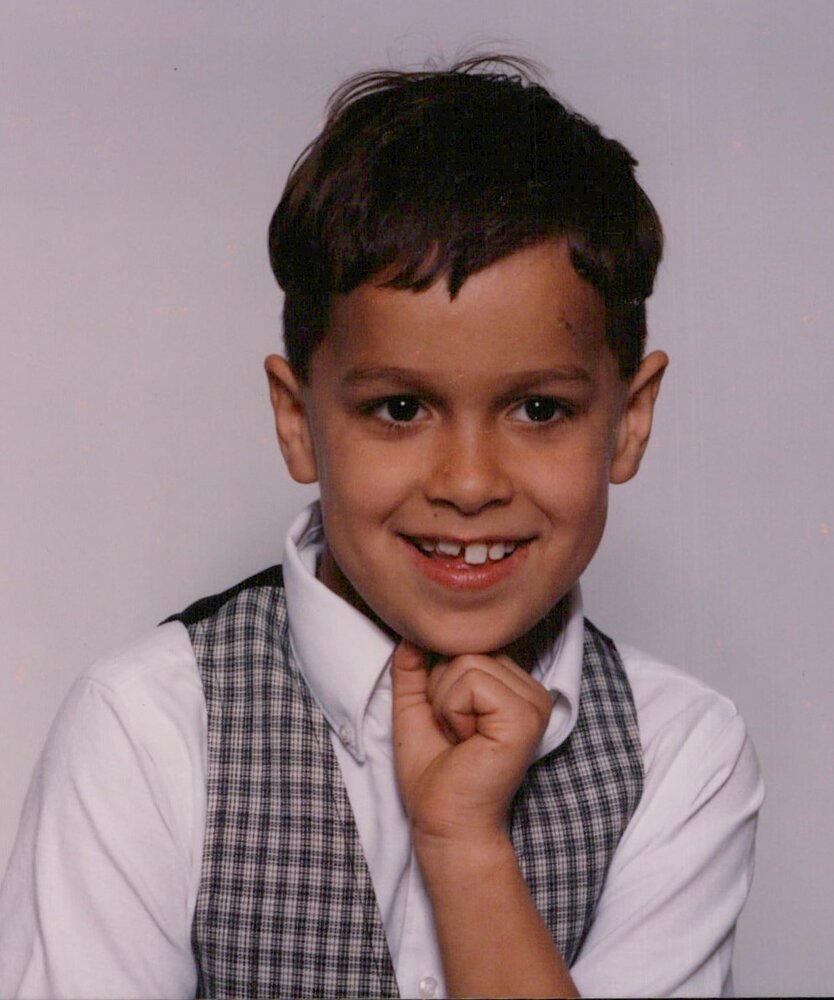 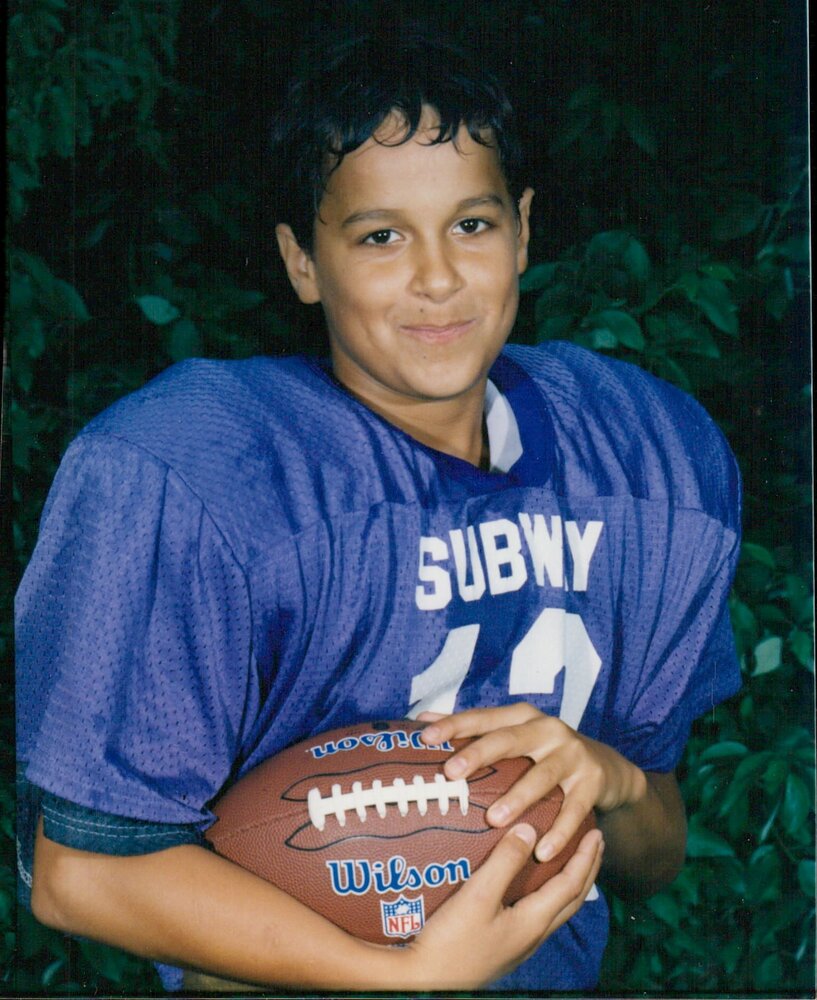 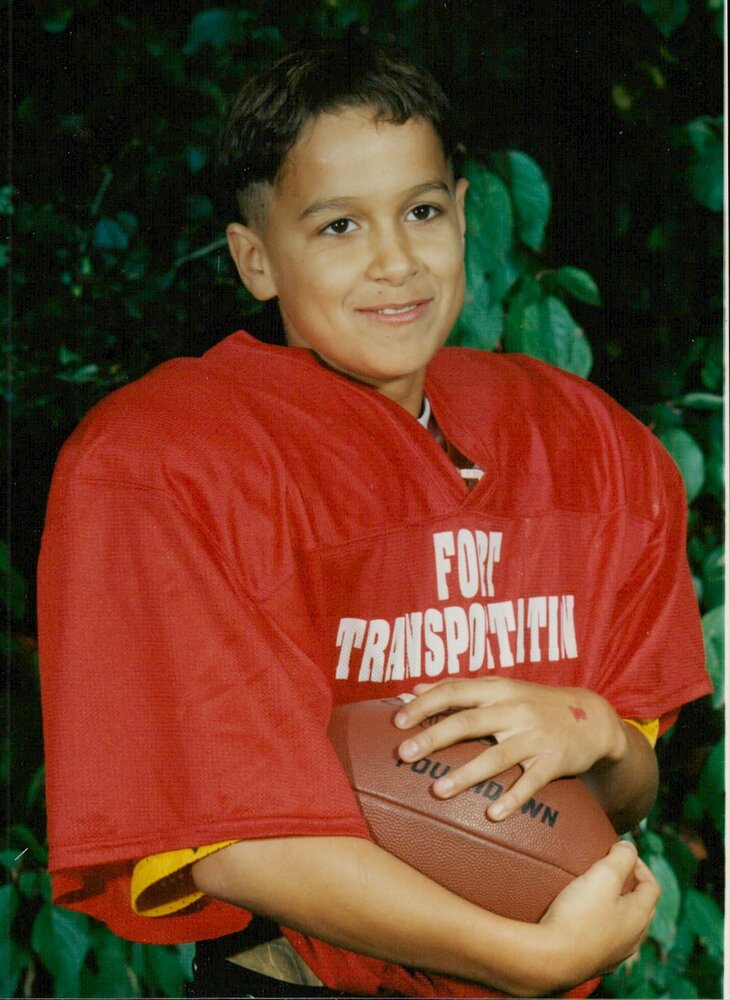 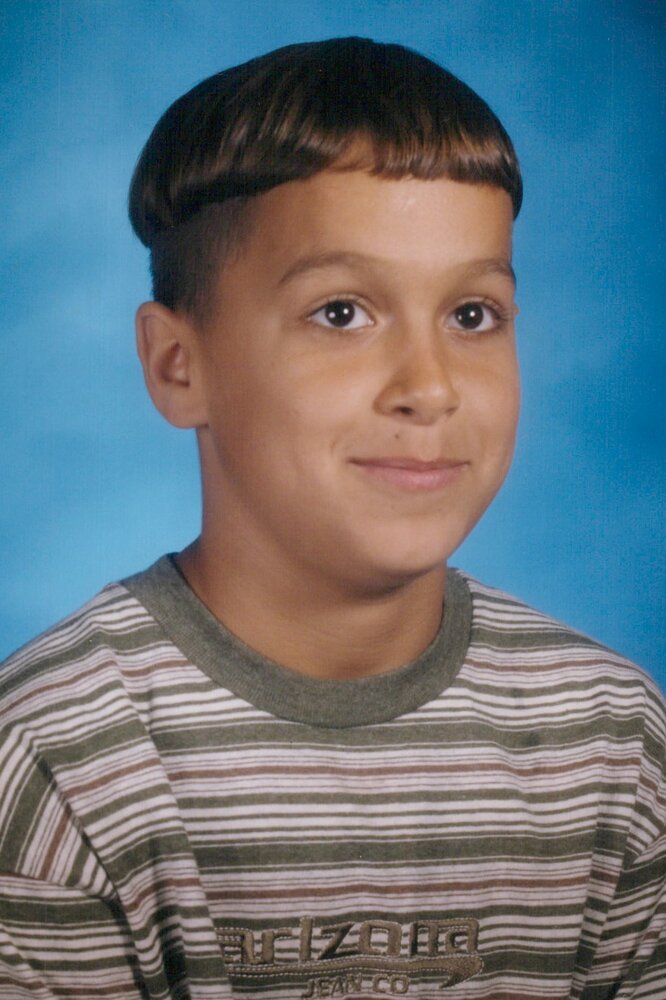 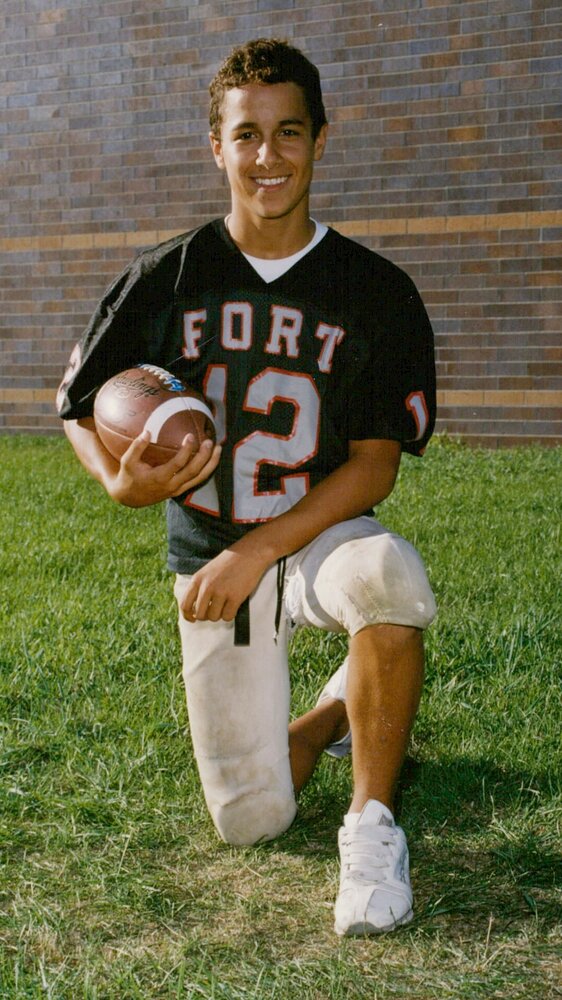 Shane was born in Chicago on April 18, 1987.  He graduated from Fort Atkinson High School in 2006.   And later became owner of Southgate Gutter Service out of Fort Atkinson.

Shanes greatest joy was spending time with his children.  He also loved riding his motorcycle and working out.

Shane is preceded in death by his adopted father, Donald Schmidt and his biological father, Christopher Vince.

“Shane was such a beautiful person inside and outside”

Share Your Memory of
Shane
Upload Your Memory View All Memories
Be the first to upload a memory!
Share A Memory