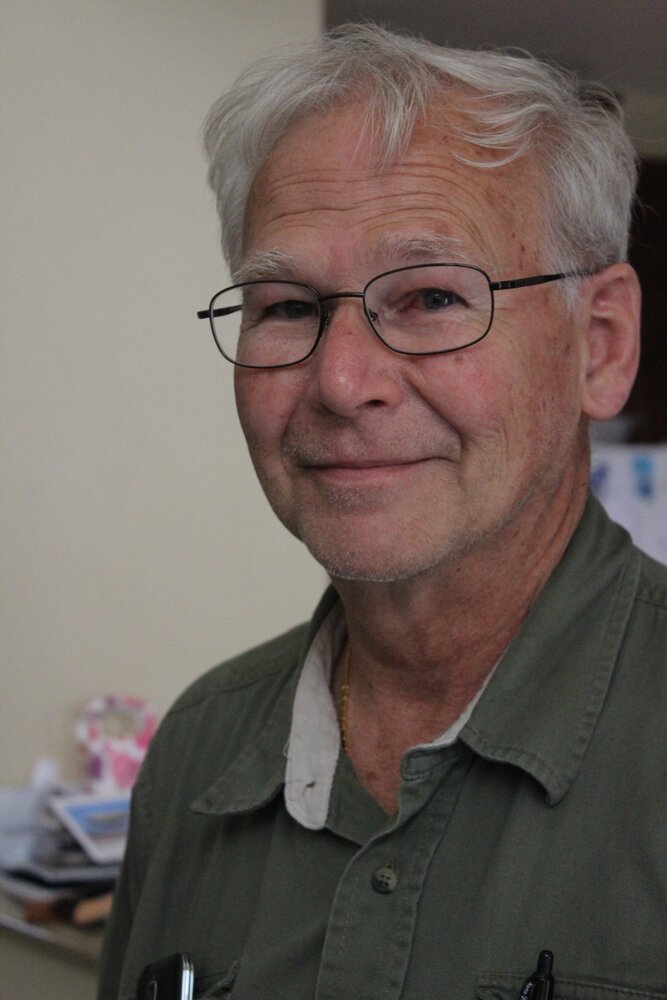 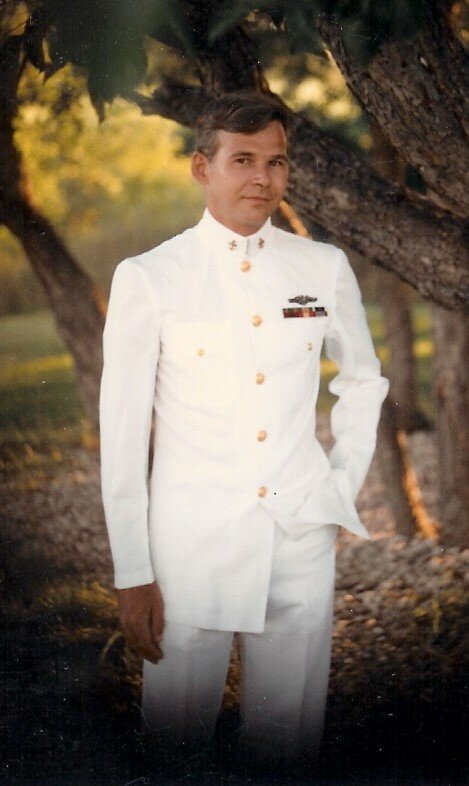 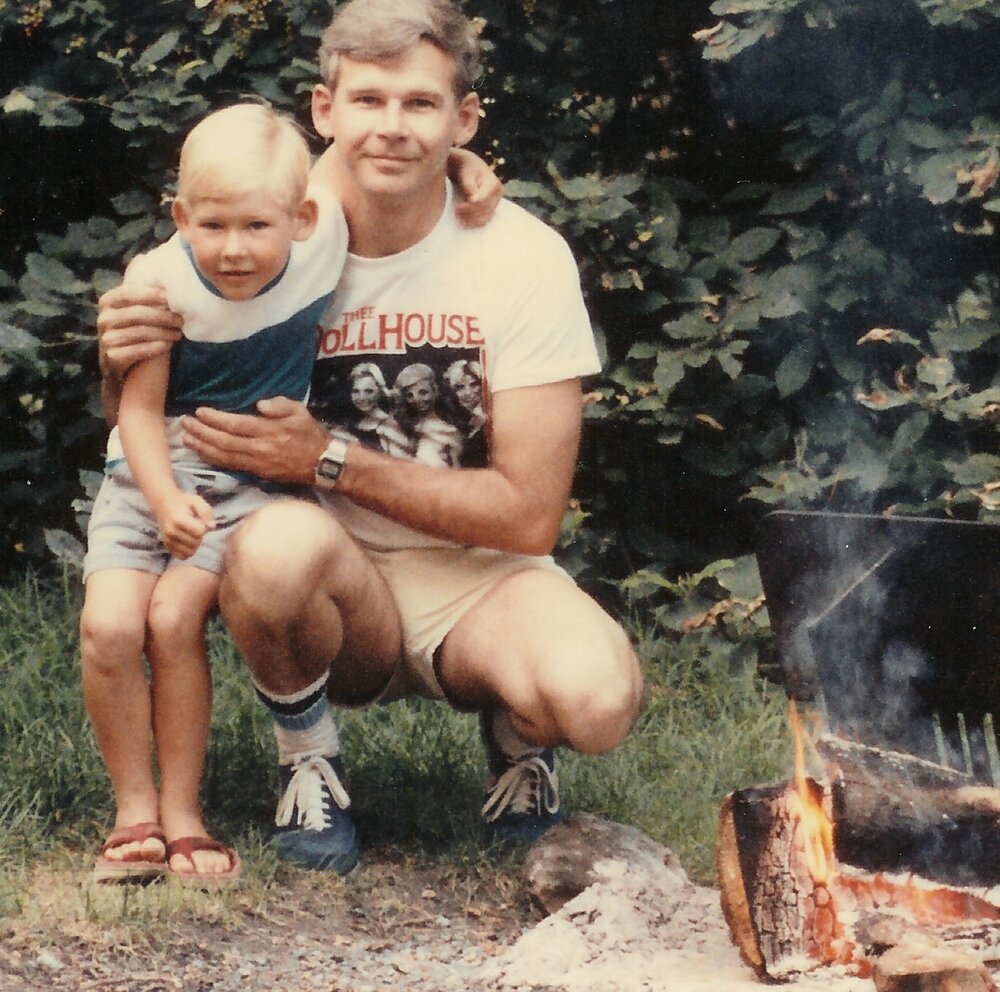 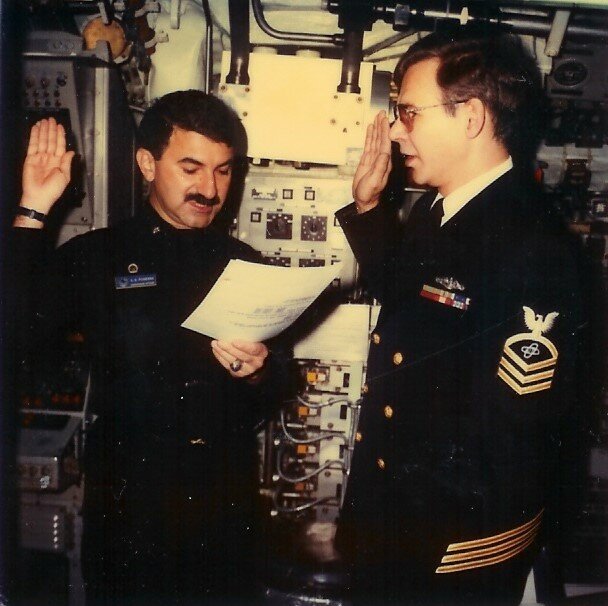 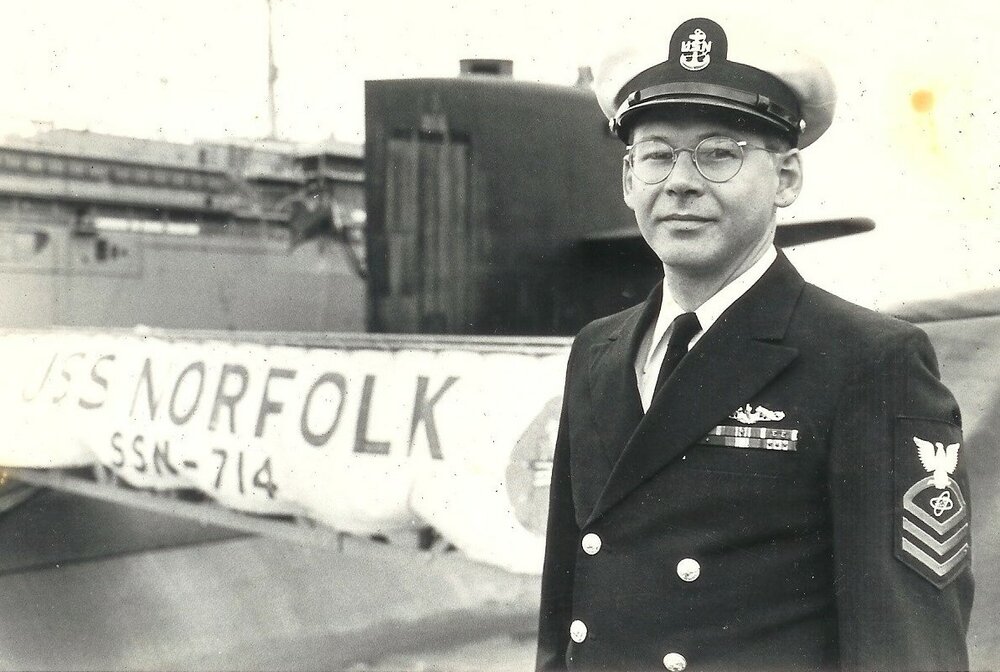 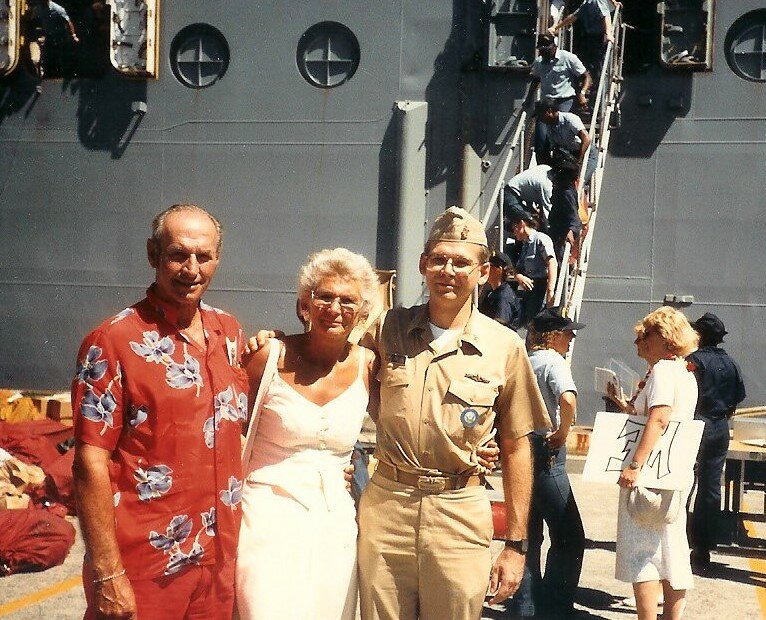 WARNER C. THELEN, age 70, of Jefferson, passed away peacefully on Sunday, June 26, 2022, surrounded by his family.  Warner was born on February 10, 1952, in Fort Atkinson to Herbert and Anna (Hummel) Thelen.  He graduated from Jefferson High School in 1970, received a degree in Computer Information Systems from Chapman University in 2001, and earned his Master of Business Administration from the University of Phoenix in 2013.  Warner diligently served in the United States Navy for 20 years as a Senior Chief Electronics Technician, where he operated nuclear power plants on submarines. He then spent 20 years at Parker Hannifin as a Senior Test Engineer.

Warner was a member of St. John the Baptist Catholic Church and a fourth-degree Knights of Columbus member.  He enjoyed home improvement projects and spending time with his loved ones.

He was preceded in death by his parents.

A Mass of Christian Burial will be held at 11:00 a.m. on Friday, July 1, 2022, at St. John the Baptist Catholic Church in Jefferson, with Rev. Thomas Coyle officiating.  Knights of Columbus service will be held at 10:45, followed by the Rosary prior to Mass.  Visitation will be at the Church from 9:30 – 10:45 a.m. As per his wishes, Warner will be buried at sea.

Those wishing to donate to a memorial in Warner’s name may direct them to St. Jude’s Children’s Hospital or to St. John the Baptist Catholic Church.

If you wish to leave condolences for the family and memories to commemorate Warner, please visit www.schneidermichaelisfuneralhome.com. Thank you.

To send flowers to the family or plant a tree in memory of Warner Thelen, please visit Tribute Store
Friday
1
July

Knights of Columbus service will be held at 10:45,

Share Your Memory of
Warner
Upload Your Memory View All Memories
Be the first to upload a memory!
Share A Memory
Send Flowers