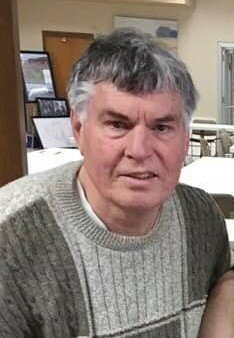 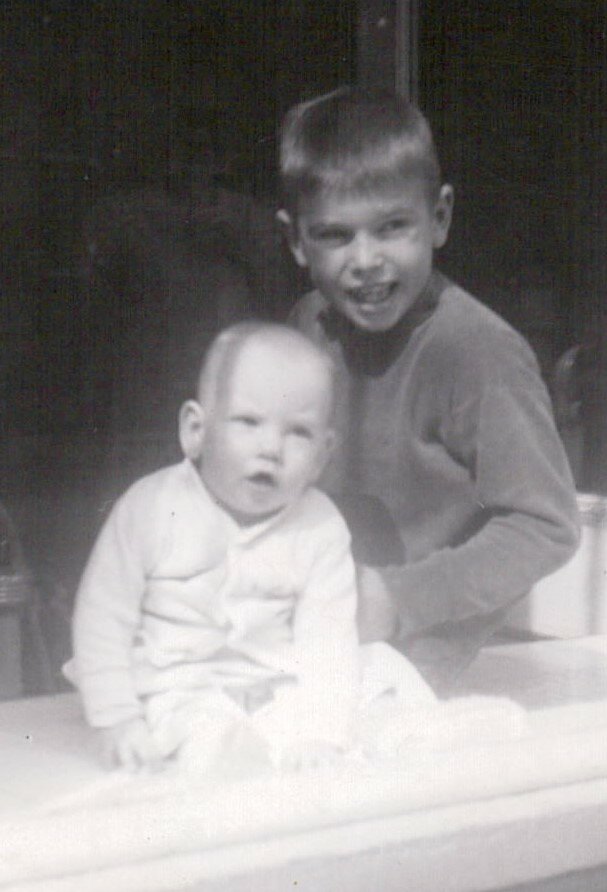 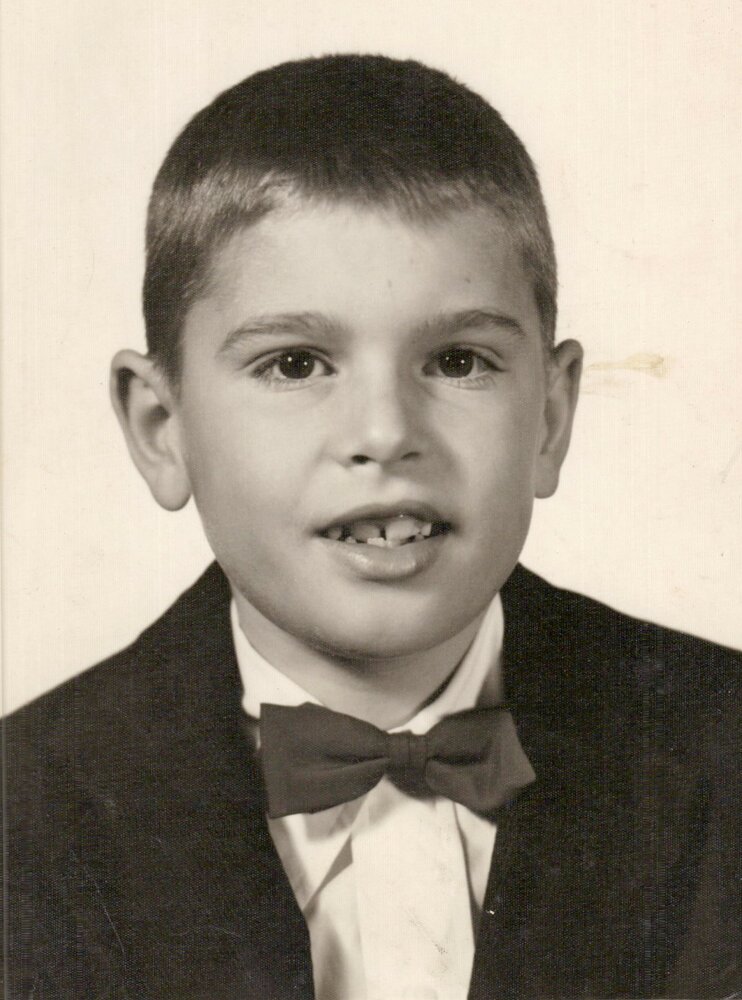 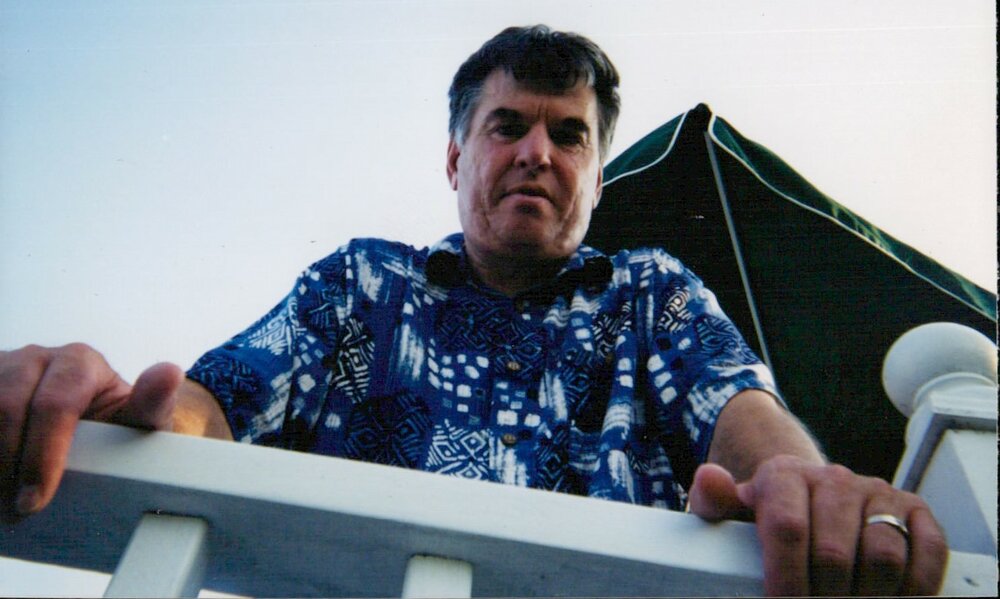 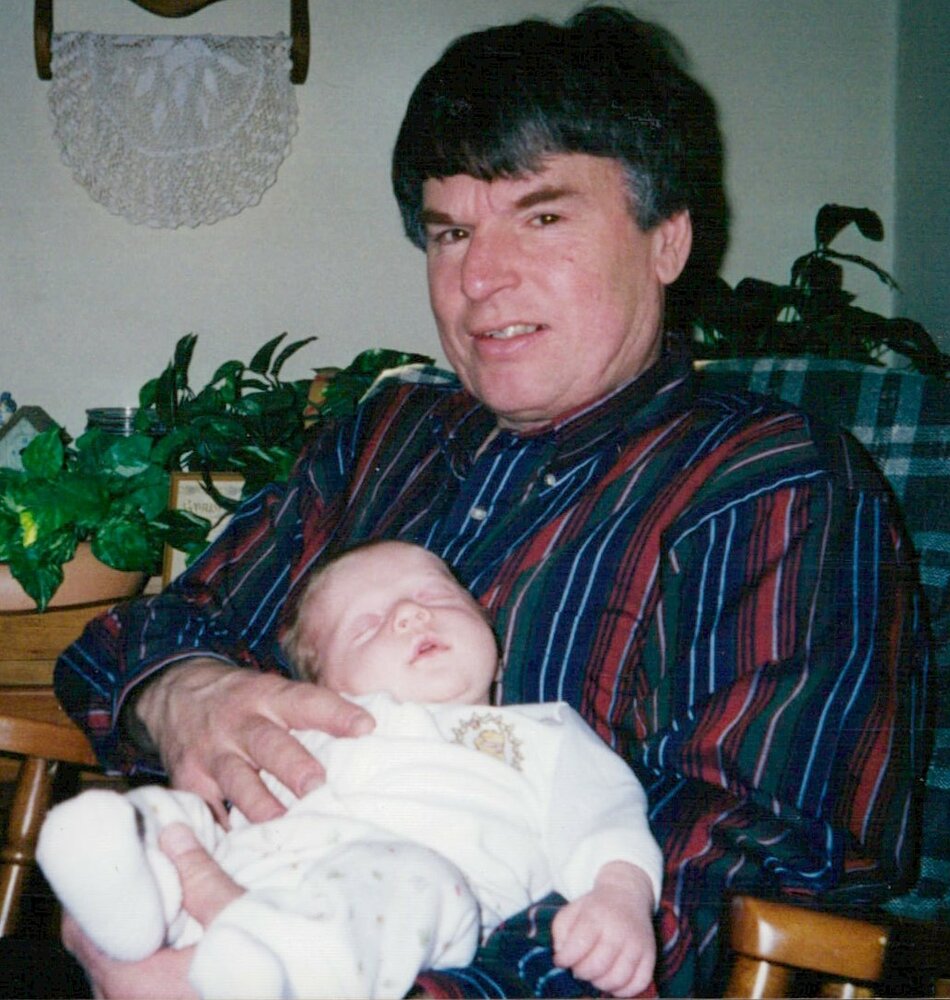 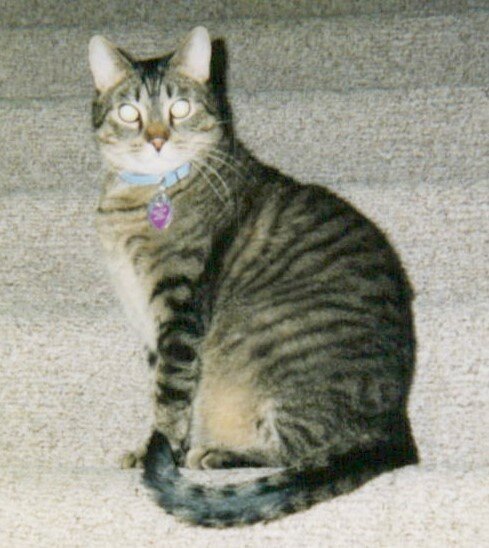 JOHN C. WAGNER, 75, of Jefferson passed away on October 20, 2021, at Jefferson Memory Care.  He was born on June 6, 1946, in Fort Atkinson to George and Katherine (Serns) Wagner.  John has been a lifelong resident of Jefferson and was the last class to graduate from the “old high school” (formerly known as the Middle School).  He attended MATC and graduated with his Associate Degree in Accounting.  John married Patricia Krueger on July 8, 1971, at St. John the Baptist Catholic Church, they were blessed to celebrate 50 years of marriage this past July.

John was employed at Borg Textiles for many years and then worked as a custodian for the University of Wisconsin Whitewater.  He was active in the community and served on the Jefferson City Council for 20 years and was proud to be involved in the process of getting Walmart to come to Jefferson.  He volunteered as the Scout Master for the St. Coletta Boy Scouts, and volunteered for Tomorrow’s Hope, Gemuetlichkeit Days, and St. John the Baptist Catholic Church.  John enjoyed playing cards, sports, going for walks, and most of all organizing and planning family gatherings where he was known for making those events very special.

Memorial services will be held at 1:00 p.m. on Wednesday October 27, 2021, at the Schneider-Michaelis Funeral home in Jefferson with the Rev. Thomas Coyle officiating, burial will follow in the Greenwood cemetery.  Visitation will be at the funeral home on Wednesday from 11:00 a.m. until the time of services.

In Lieu of flowers please make memorials to St. John the Baptist Catholic Church or to a memorial of Donor’s Choice.

To send flowers to the family or plant a tree in memory of John Wagner, please visit Tribute Store
Wednesday
27
October

Share Your Memory of
John
Upload Your Memory View All Memories
Be the first to upload a memory!
Share A Memory
Send Flowers