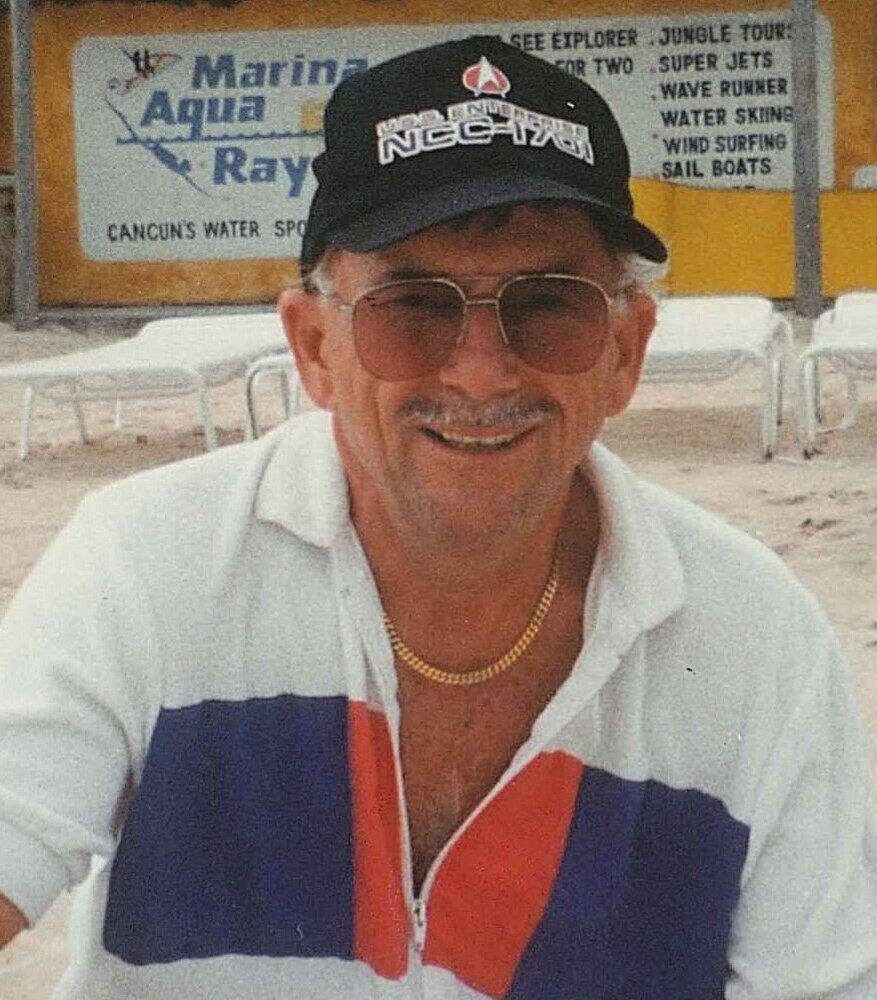 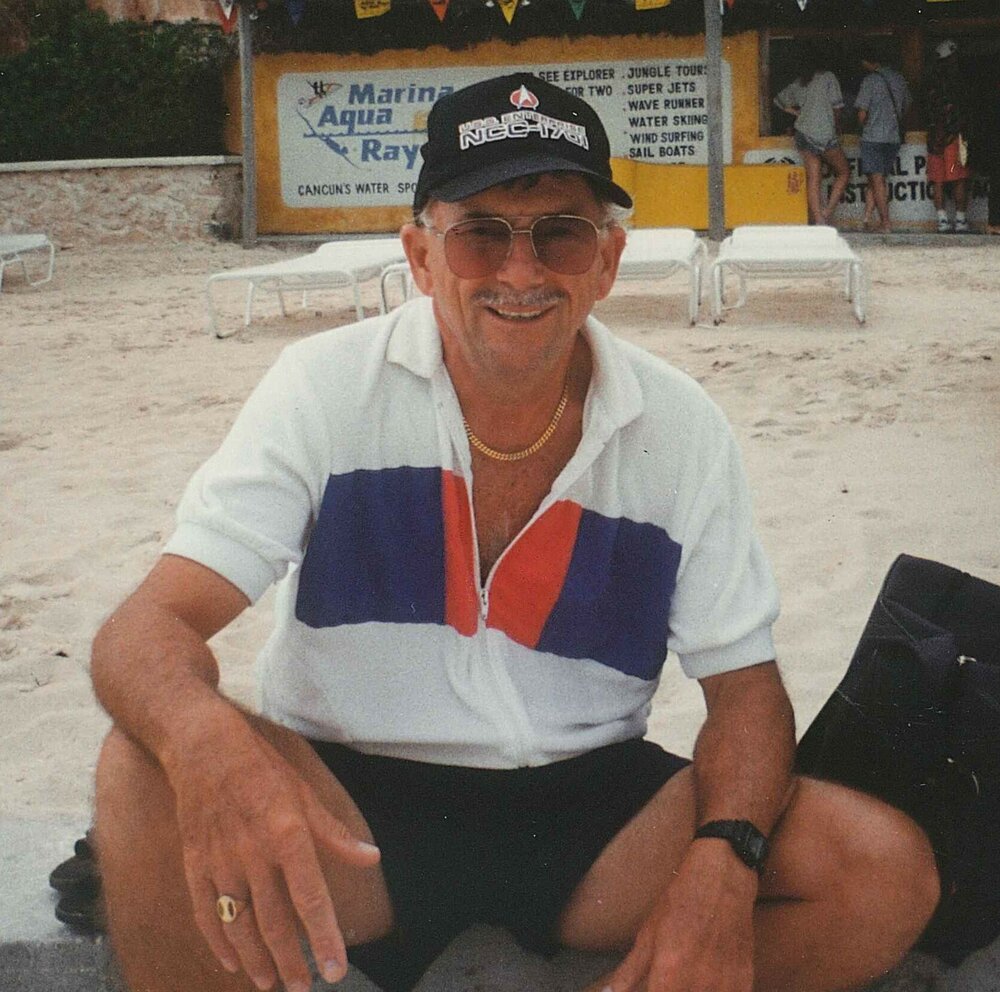 Christian Martin Mainka Christian Martin Mainka was born in Beuthen, Germany in 1938 – the beginning of a volatile period in the small town bordering Poland and Germany that saw the 3rd youngest of 6 children attend school under the alternating reign of Germany and Poland during WWII. By the time Christian graduated from the technical high school as a draftsman, his mother, Elisabeth, had navigated her family through the cruel tribulations of a Europe at war, often sending young Christian to market to sell bouquets of asters from her garden to help feed the family while her husband, Valentin, was at war. Christian, with a technical degree and $7 in his pocket, was sponsored by his older brother, George, to immigrate to the USA. The American dream was stopped short, however, in the face of an $8 dentist’s bill. Painfree, but penniless, Christian took on the first available job as gofer at Lufthansa and eventually found work as a technical draftsman at Union Carbide in Tarrytown, NY. There he met his first wife, Charlotte, at a dance at the German-American Kolping Club. They had two daughters, Christina and Annette, and while working to support his family, Christian pursued a degree in Civil Engineering at New York’s City College. Christian’s ‘Wanderlust’ always kept the family moving - from upstate NY, to Flushing, College Point, Fresh Meadows, Bayside and finally Dix Hills on Long Island, where he cofounded and ran the professional corporation, Doucet & Mainka, initially from the family den. Christian was the sporty parent who taught his daughters to swim, ski, skate and ride a bike, but also to mow the lawn, mix cement and change a fuse. Both parents were equals in their frugality, but Christian sent the message home by turning off the water mains whenever his teenage daughters showered too long! There was nothing Christian could not fix and hiring a handyman was never an option. There was rarely a family home without a vegetable patch – or an interior wall that didn’t need shifting, and it speaks for itself that both adult daughters tackled house renovations as if it were their vocation, which it wasn’t. Christian was a life-long-learner who picked up sailing, jogging and started playing tennis at over 40 y, eventually discovering Florida as his preferred home after he and Charlotte divorced. It was a surprise to those who knew him, when he announced he would retire at 53 y. It was no surprise when he announced 7 years later that he would un-retire and start an engineering consultancy. Christina’s children have fond memories of fishing, canoeing, swimming, jet-skiing, playing tennis and shuffleboard with their Opa Christian. The very best of memories, however, stem from frequent and fun visits to Disney World and Busch Gardens, with Opa Christian first in line for the rides-ALL of them-at over 70 yrs of age! Christian met his second wife, Carol, in 1991 at a “Parents Without Partners” Father’s Day luncheon. He wanted to get to know Carol as soon as he noticed her, but had to get her attention. In true Christian fashion, he thought to grab a big plate of her infamous potato salad to bring over to her as he introduced himself, and has been enjoying her cooking ever since. They were married in 1993, and in total spent a wonderful 30 years together making music, traveling, playing tennis, gardening, and re-finishing their Wisconsin home to represent his German heritage. Christian sang, played harmonica and guitar alongside of Carol’s voice at family sing-alongs and as an encouragement to those in nursing homes over holidays. Together they enjoyed their annual visits to see Carol’s children and grandchildren in Wisconsin, and hosting Cathy & her kids each Christmas in Florida too. Christian brought joy, purpose, adventure, and so very much laughter into Carol’s life. He is survived by his family, wife Carol of Jefferson; daughters Christina and Annette, stepchildren, Lowell, Lawrence and Cathy and their respective spouses; grandchildren, Marius, Kaj, Rosa, Felix, Julius and Hannah; step-grandchildren, Michael, Emily, James, Violet, Courtney and Briana; step-great-grandchildren, Maddie, Abbie and Jude; sister Maria of Germany. He is preceded in death by his parents, brothers, Joachim, George and Rainer, and sister Dorchen.

To send flowers to the family or plant a tree in memory of Christian Mainka, please visit Tribute Store

Share Your Memory of
Christian
Upload Your Memory View All Memories
Be the first to upload a memory!
Share A Memory
Send Flowers