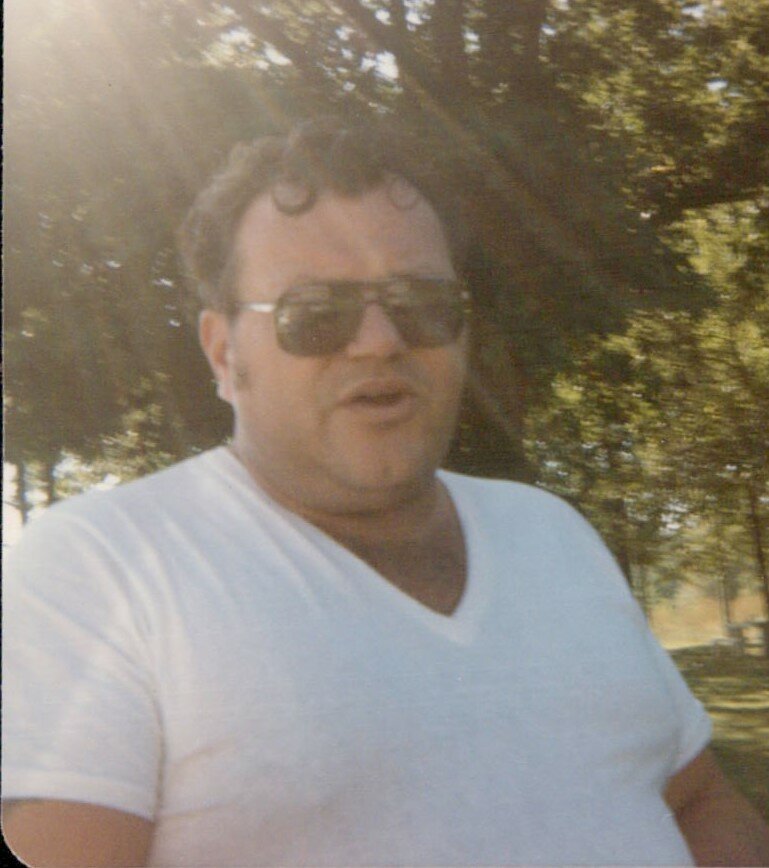 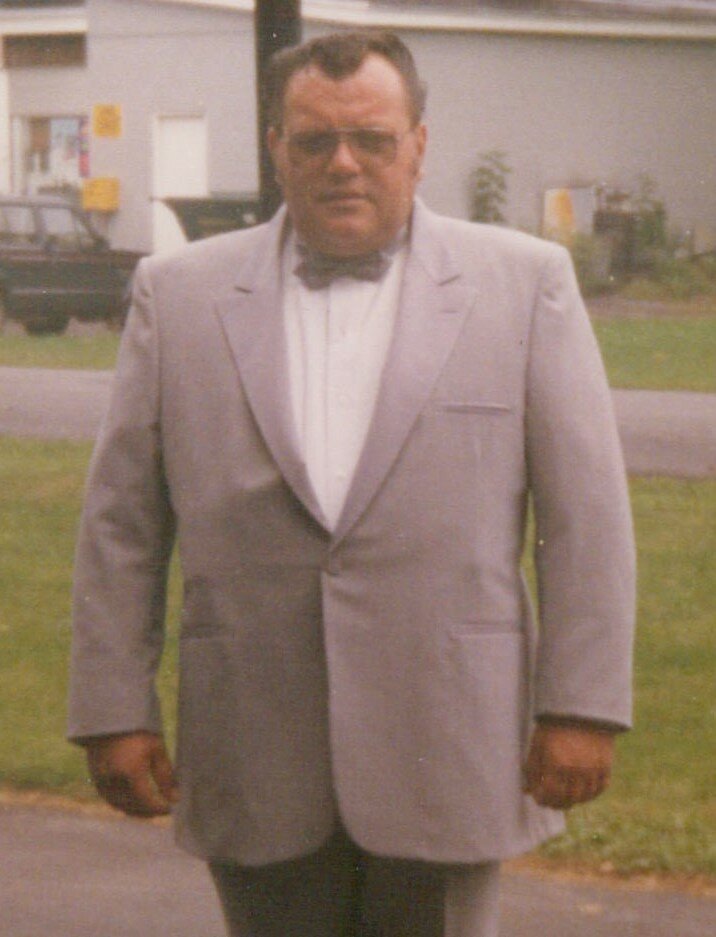 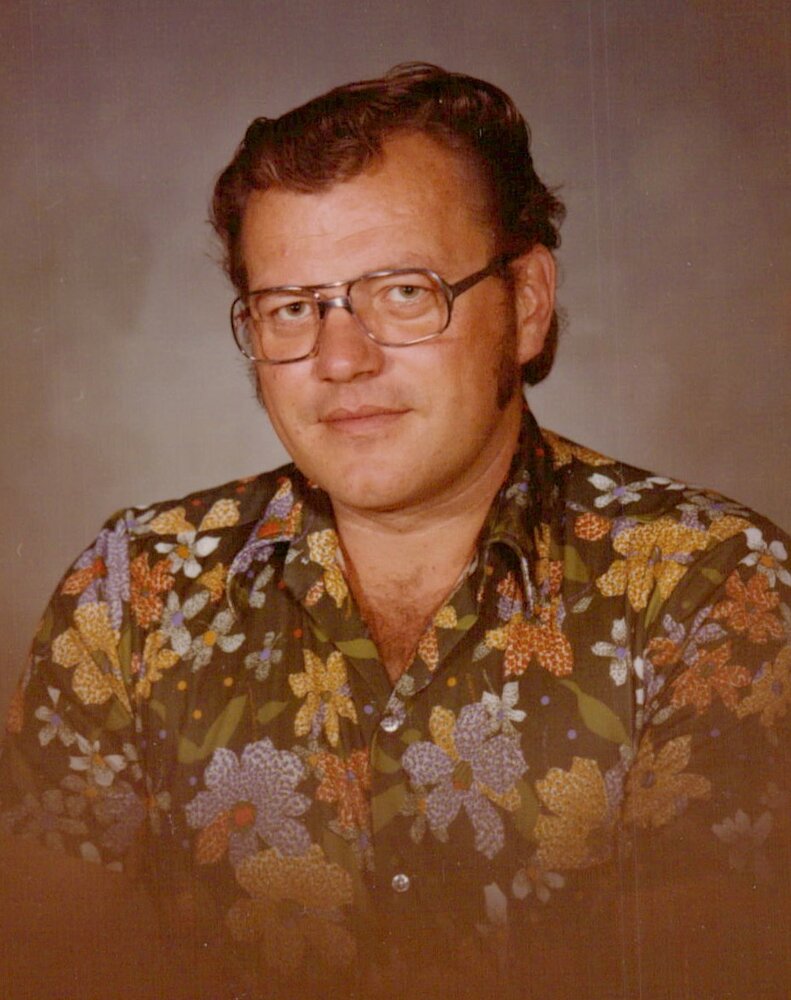 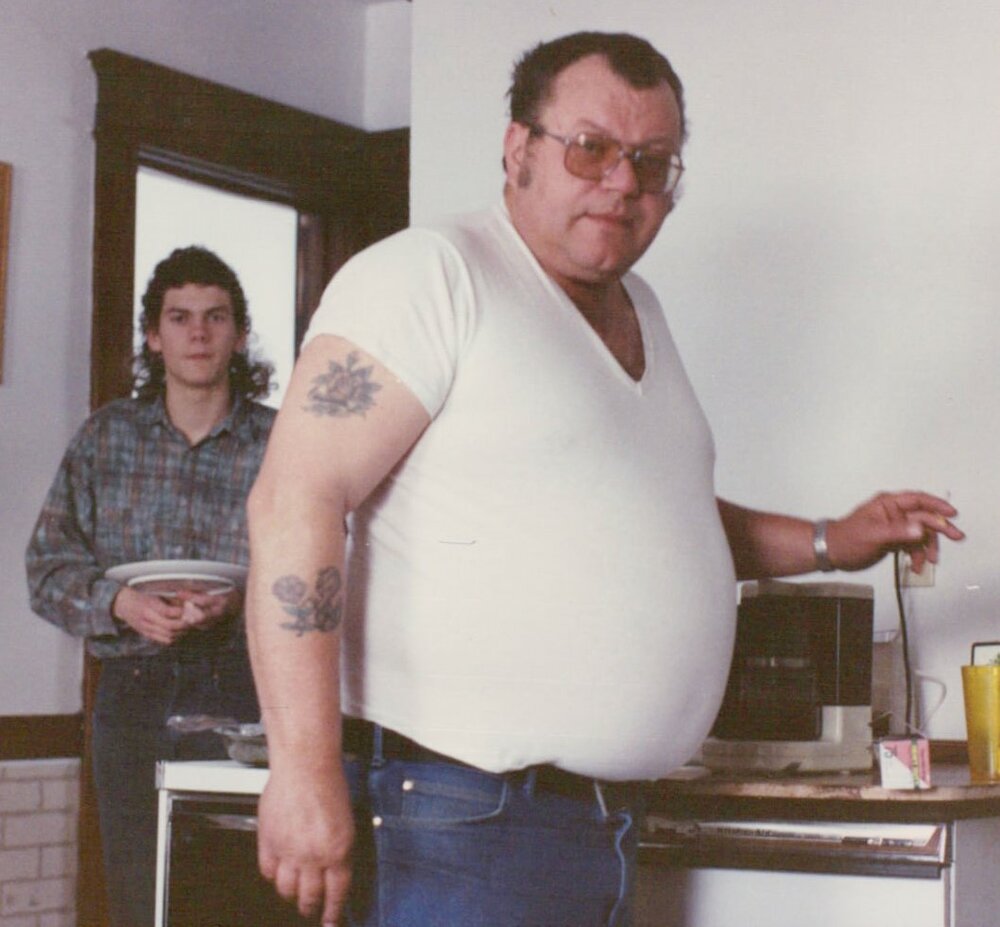 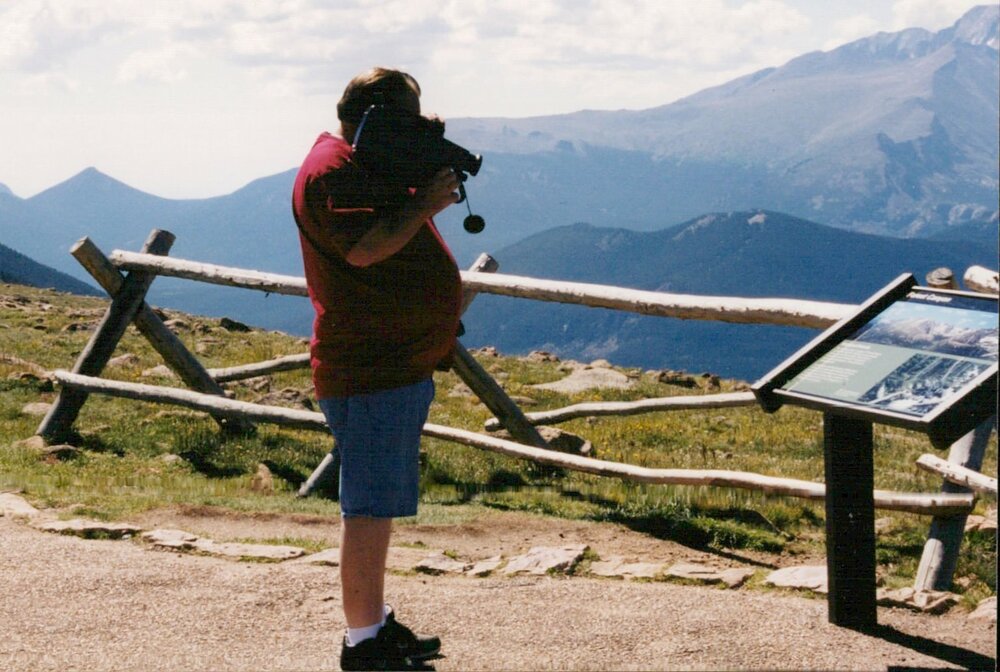 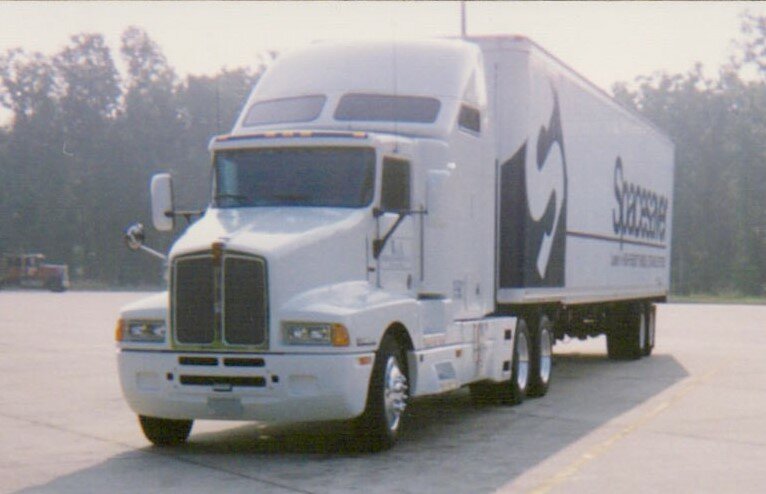 ROGER D. SCHAVE, age 77 of Sullivan passed away Tuesday, September 14, 2021, at the Fort Atkinson Memorial Hospital.  He was born on December 5, 1943, in Janesville to Harvey and Charlotte (Witt) Schave.  Roger served in the United States Army in Germany from 1960 to 1963. He was employed as an over the road truck driver for Schweiger Industries and W & A Distribution Services prior to his retirement.

Roger enjoyed grilling and sharing his with friends and family.  He loved playing cards and was a loyal fan of the Packers and Brewers.  He loved having coffee and visiting with friends at Picketts.

Roger is preceded in death by his parents, sister Arlene LeMense, brother David Schave, grandson Jessie Becker and the mother of his children Pat Zupet.

A special thank you to Brenda and her helpers at B’s Comforts of Home.

Visitation will take place from 4:00 PM to 5:30 PM on Thursday, September 23, 2021, at Schneider-Michaelis Funeral Home in Jefferson. Funeral services will begin at 5:30 PM followed by military honors.  A private burial will be on Friday September 24, 2021, at Milton Lawn Cemetery in Janesville.

To send flowers to the family or plant a tree in memory of Roger Schave, please visit Tribute Store
Thursday
23
September

Share Your Memory of
Roger
Upload Your Memory View All Memories
Be the first to upload a memory!
Share A Memory
Send Flowers