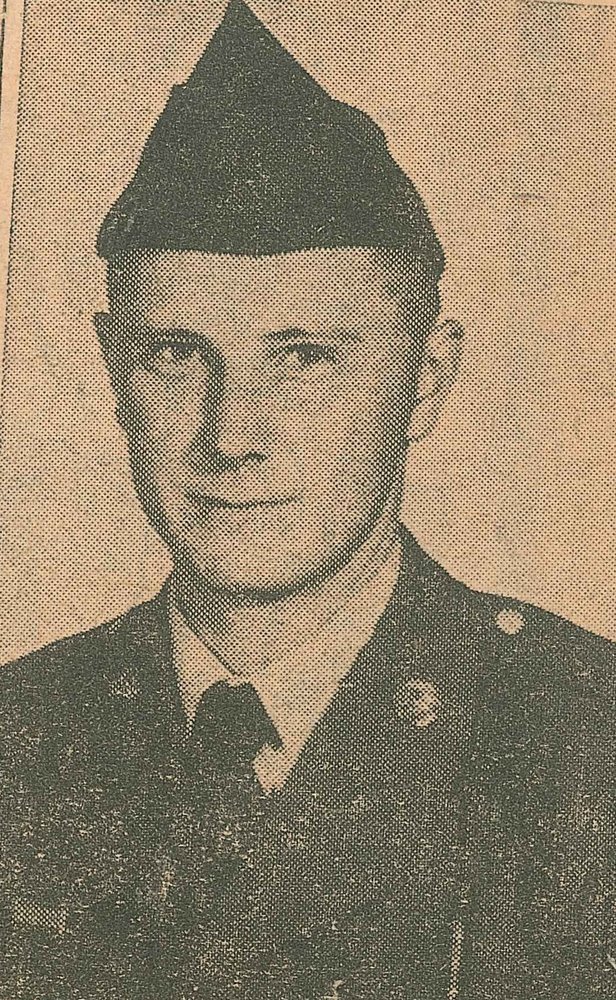 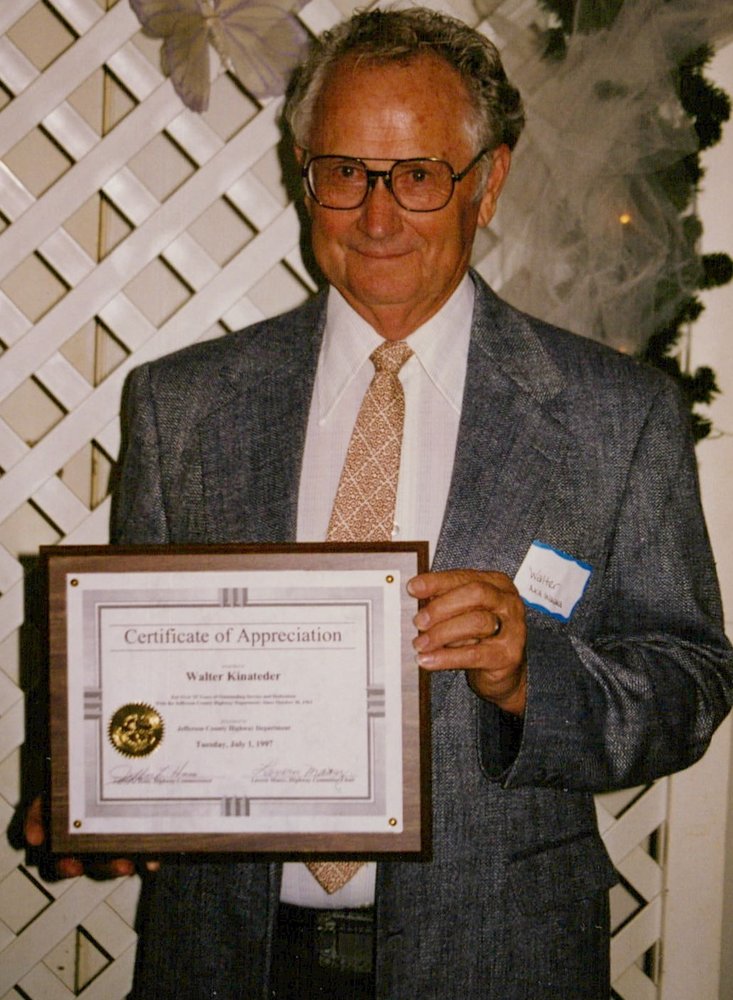 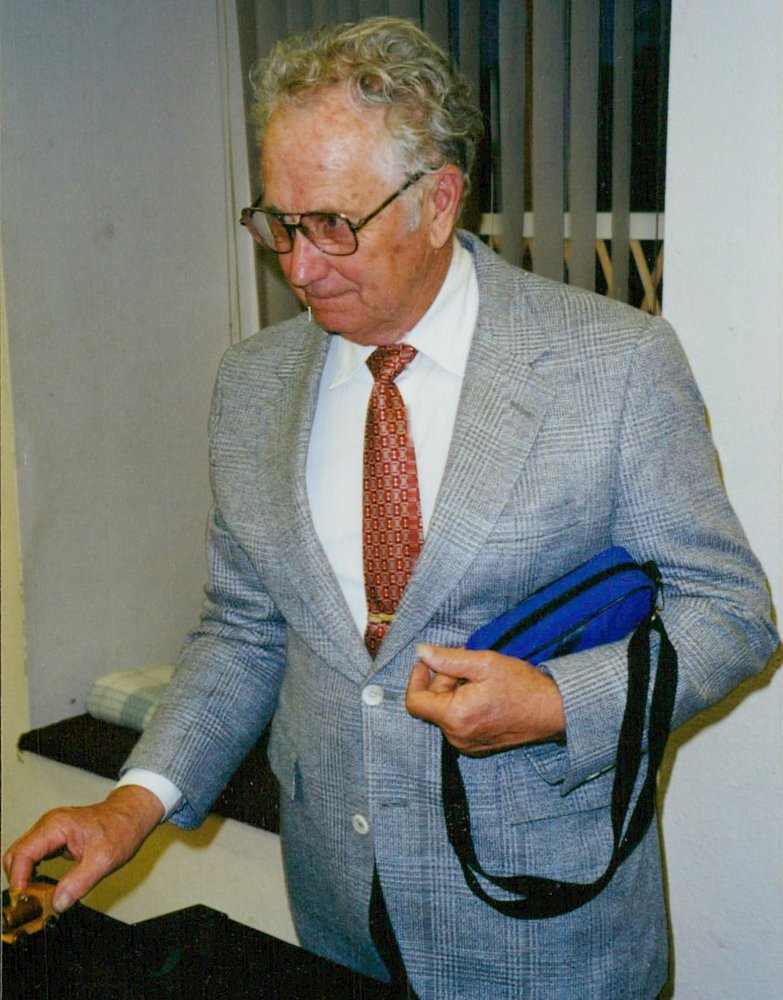 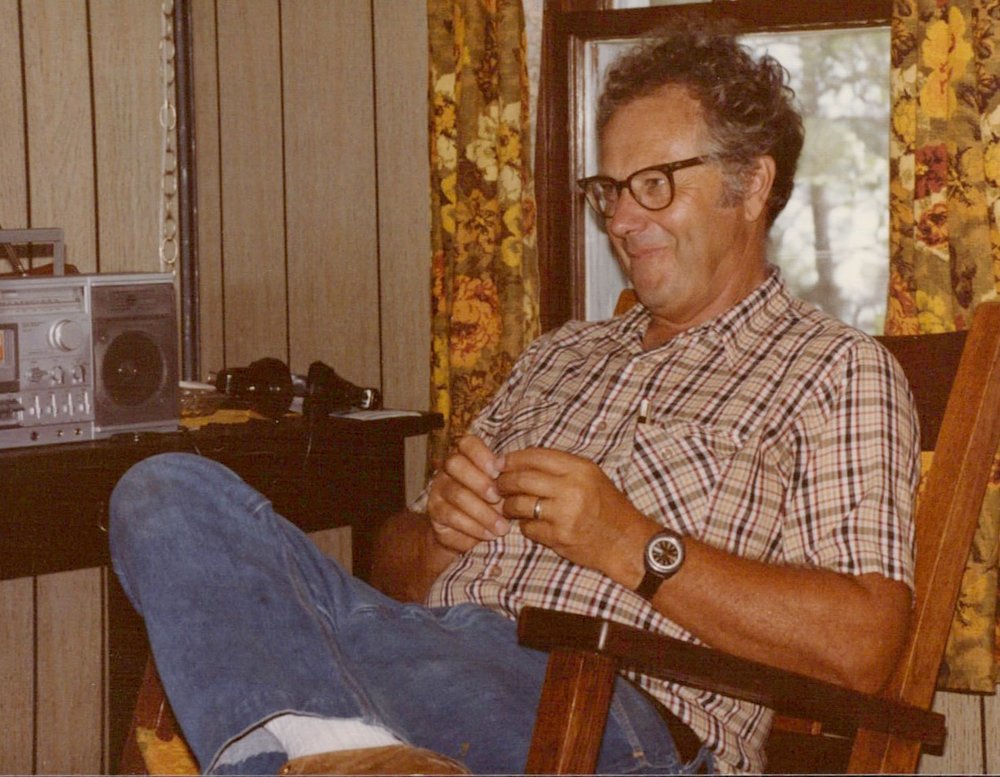 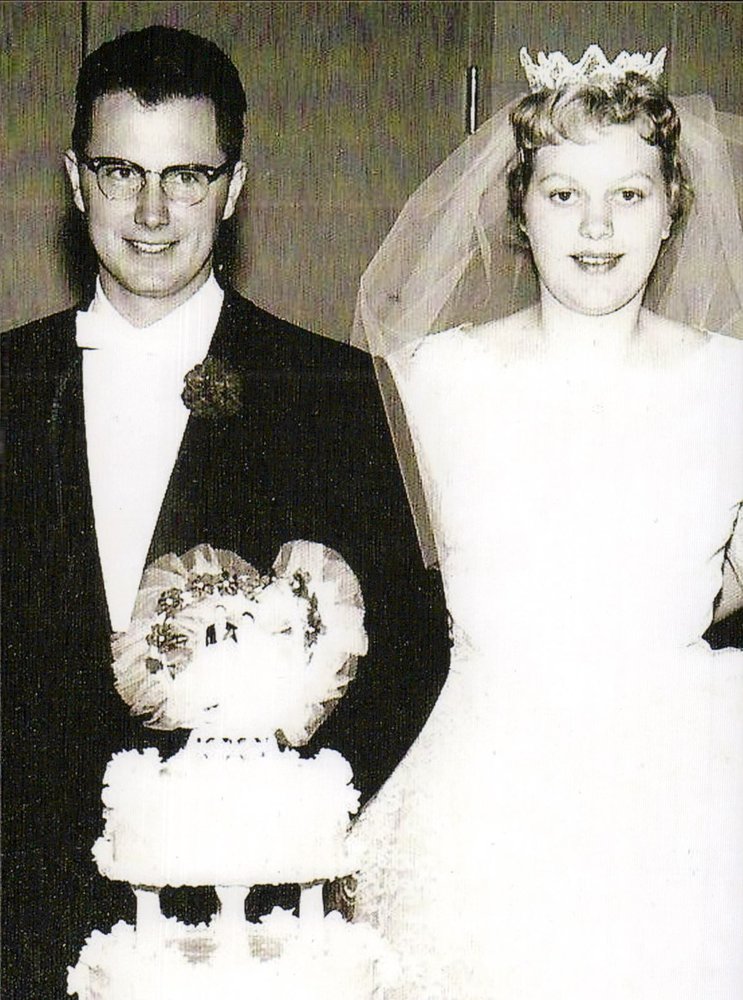 WALTER A. “WALLY” KINATEDER, age 87 of Jefferson passed away on Saturday, June 19, 2021, surrounded by his loving family.

He graduated from University High School in 1952.  Wally honorably served in the United States Army with the artillery stationed in Germany.

He married Kathleen Szymkowski on February 4, 1961, at St. Patrick’s Catholic Church in Whitewater.  Wally was employed as a Supervisor at the Jefferson County Highway Department for over 30 years until his retirement.

Wally always considered himself a country boy at heart loving nothing more than helping his son on the farm and driving his Oliver 88.   Wally enjoyed collecting toy tractors and woodworking.

He was a member of St. John the Baptist Catholic Church serving on the church council and the Knights of Columbus.  Wally was generous with his spare time volunteering many years with St. Vincent DePaul in Jefferson, Meals on Wheels, and even knitting stocking hats for the Homeless in Milwaukee.

Mass of Christian Burial will be held at 11:00 AM on Wednesday, June 23, 2021, at the St. John the Baptist Catholic Church in Jefferson with the Rev. Thomas Coyle officiating. Burial will follow in the Parish Cemetery. Visitation will be at the church on Wednesday from 9:30 AM until the time of Mass.

Those wishing to send a donation in Wally’s name may direct them to St. John the Baptist Catholic Church.  The family wishes to especially thank Father Tom Coyle for his prayers for Wally.

To send flowers to the family or plant a tree in memory of Walter Kinateder, please visit Tribute Store
Wednesday
23
June

Share Your Memory of
Walter
Upload Your Memory View All Memories
Be the first to upload a memory!
Share A Memory
Send Flowers