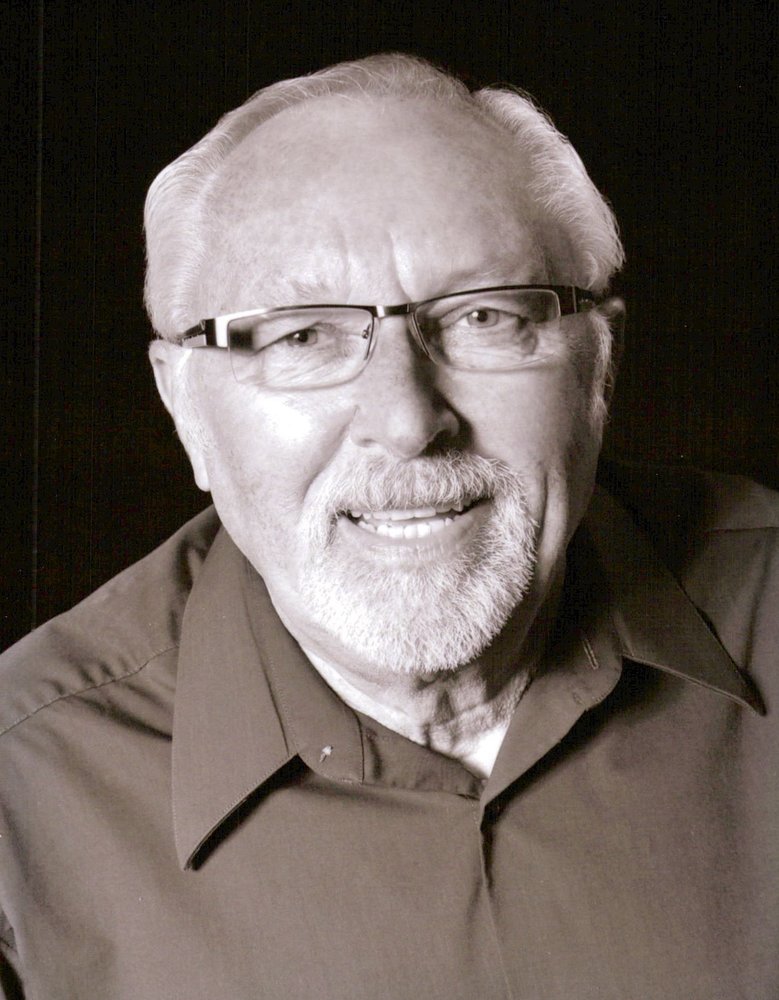 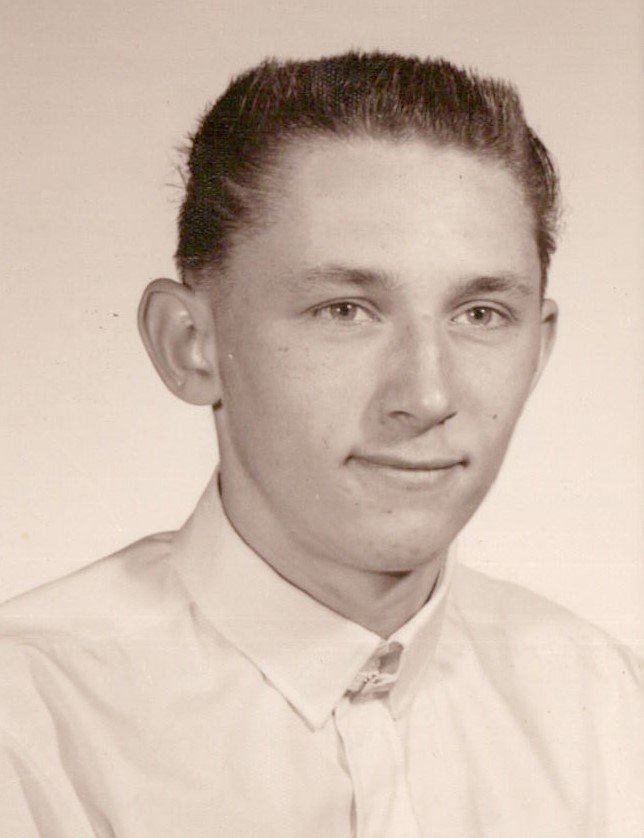 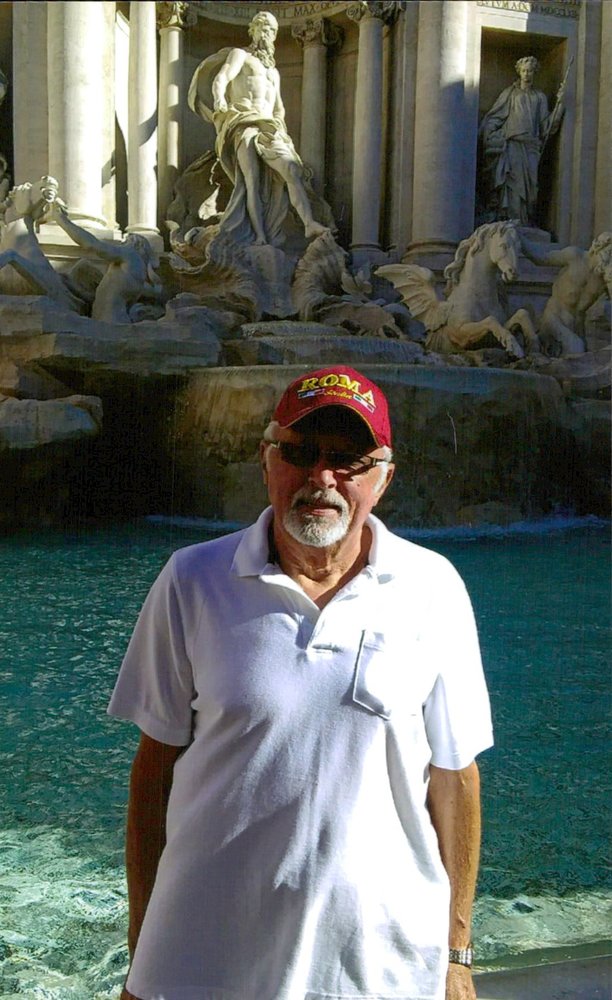 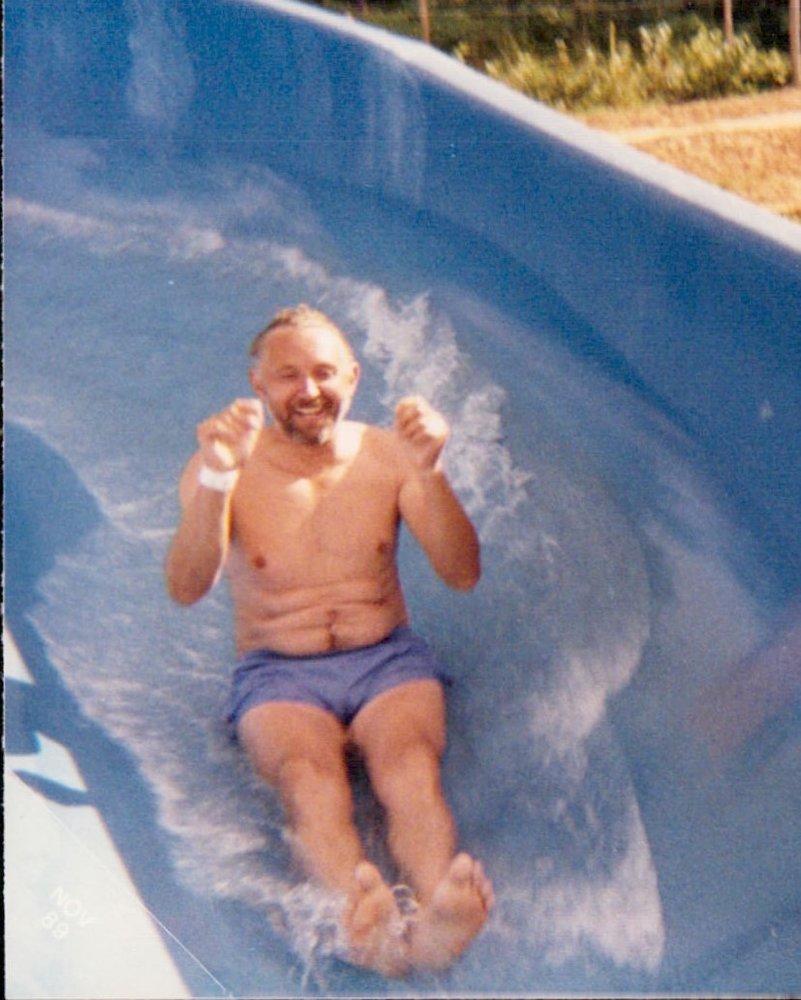 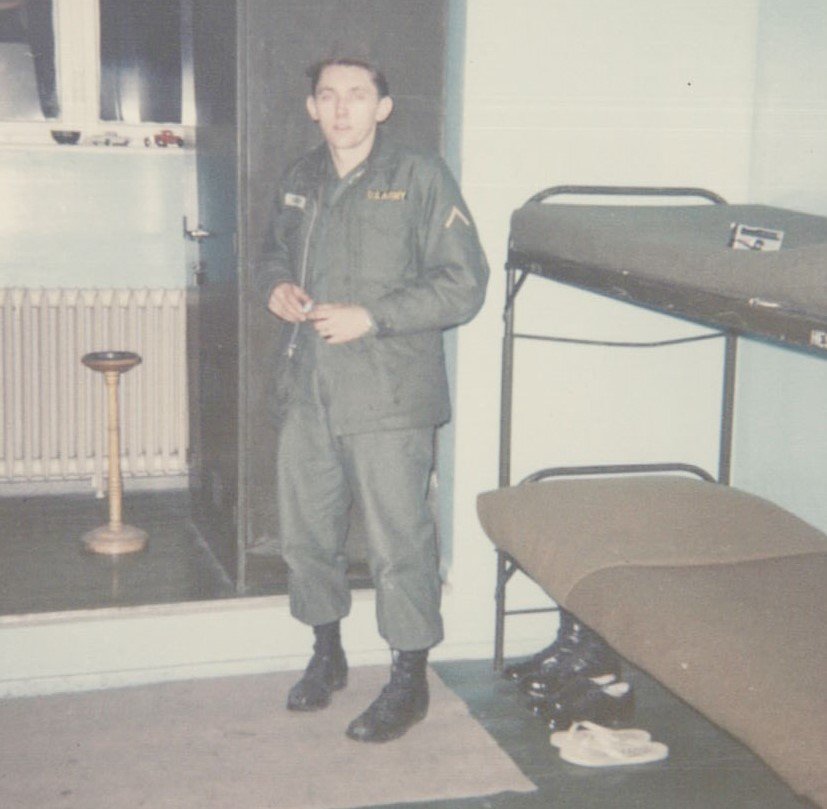 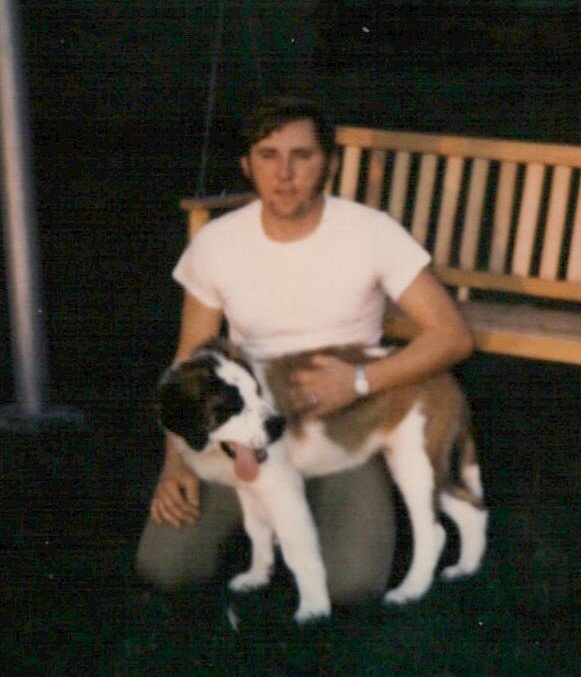 Obituary of Nicholas A. "Nick" Schopen

NICHOLAS A. “NICK” SCHOPEN, age 74 of Jefferson entered into eternal life on Wednesday May 26, 2021, at his home following a courageous battle with cancer.  He was born on December 1, 1946, in Watertown to the late Julius and Margaret (Biwer) Schopen.  Nick served in the United States Army from 1966 to 1968.  He worked at Jones Dairy in Fort Atkinson for 40 years and the Super Wash in Jefferson.  Nick enjoyed riding his motorcycle and working on his 1983 Ford truck.  He loved spending time with his grandchildren and family.  He was a lifelong member of St. Lawrence Catholic church in Jefferson.

Mass of Christian Burial will be held at 11:00 a.m. on Saturday June 5, 2021, at the St. Lawrence Catholic Church in Jefferson with the Rev. Thomas Coyle officiating burial will follow in the Parish Cemetery.  Visitation will be at the church on Saturday from 9:00a.m. until the time of Mass.   Those wishing to send a donation in Nick’s name may direct them to Heartland Hospice or The Randy Schopen Foundation.

To send flowers to the family or plant a tree in memory of Nicholas Schopen, please visit Tribute Store
Saturday
5
June

Share Your Memory of
Nicholas
Upload Your Memory View All Memories
Be the first to upload a memory!
Share A Memory
Send Flowers