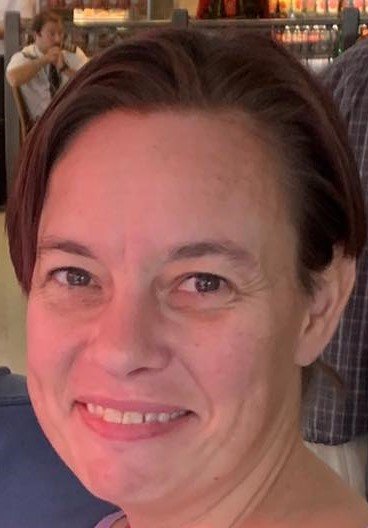 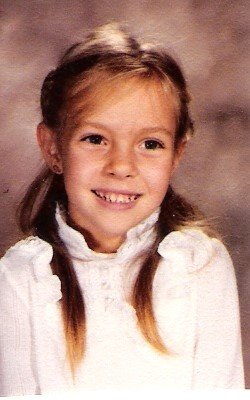 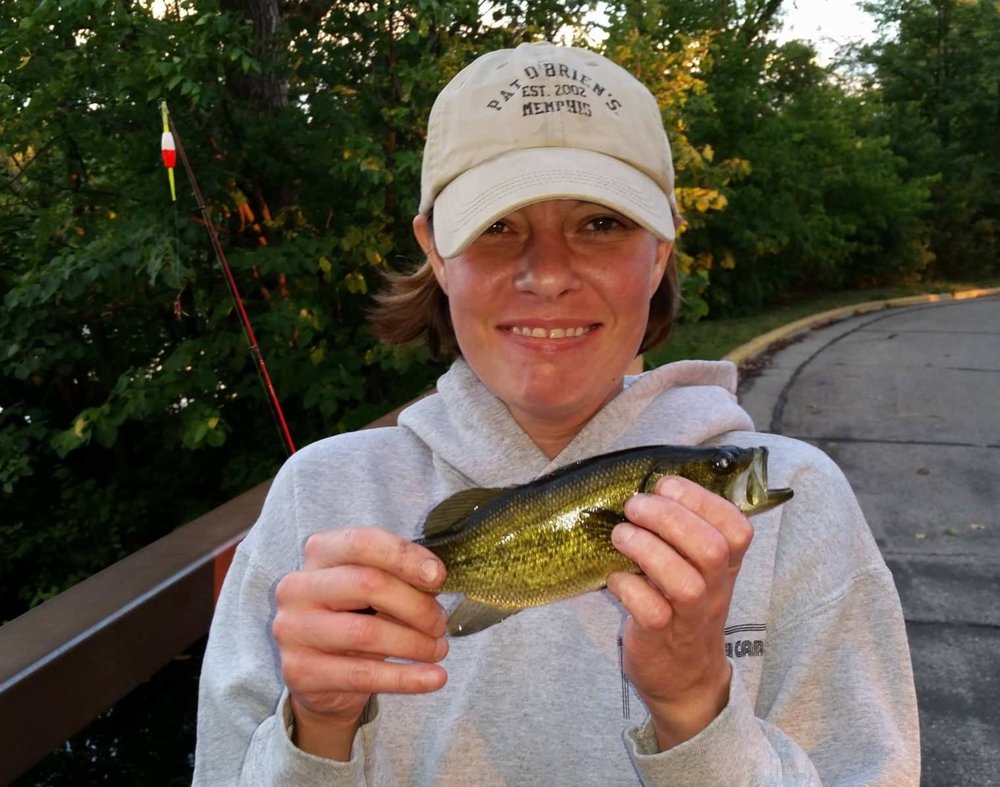 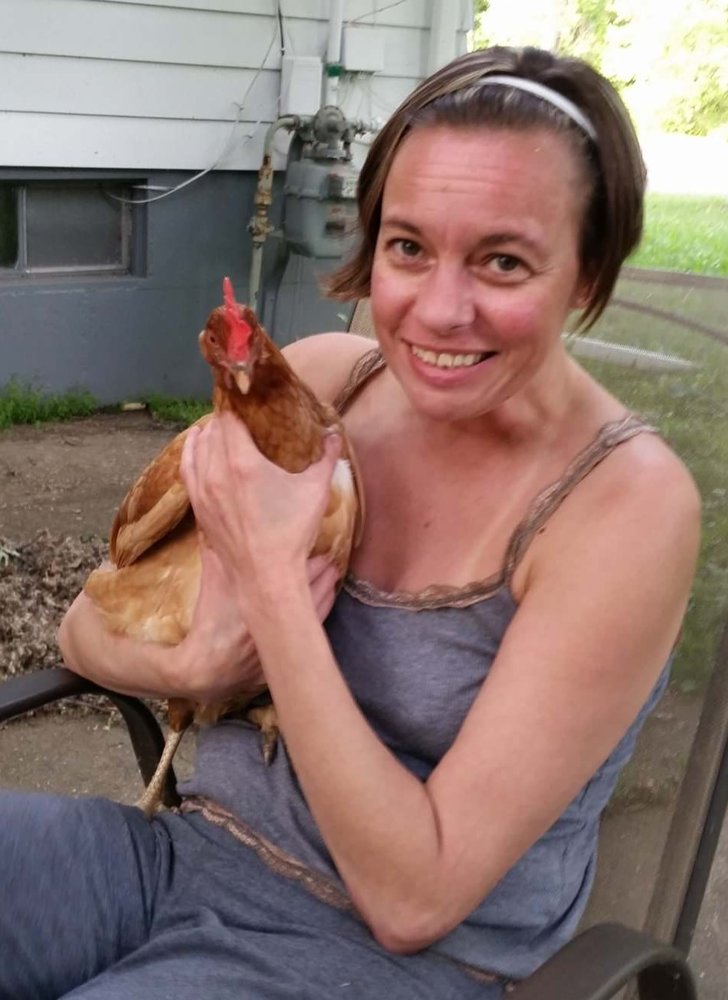 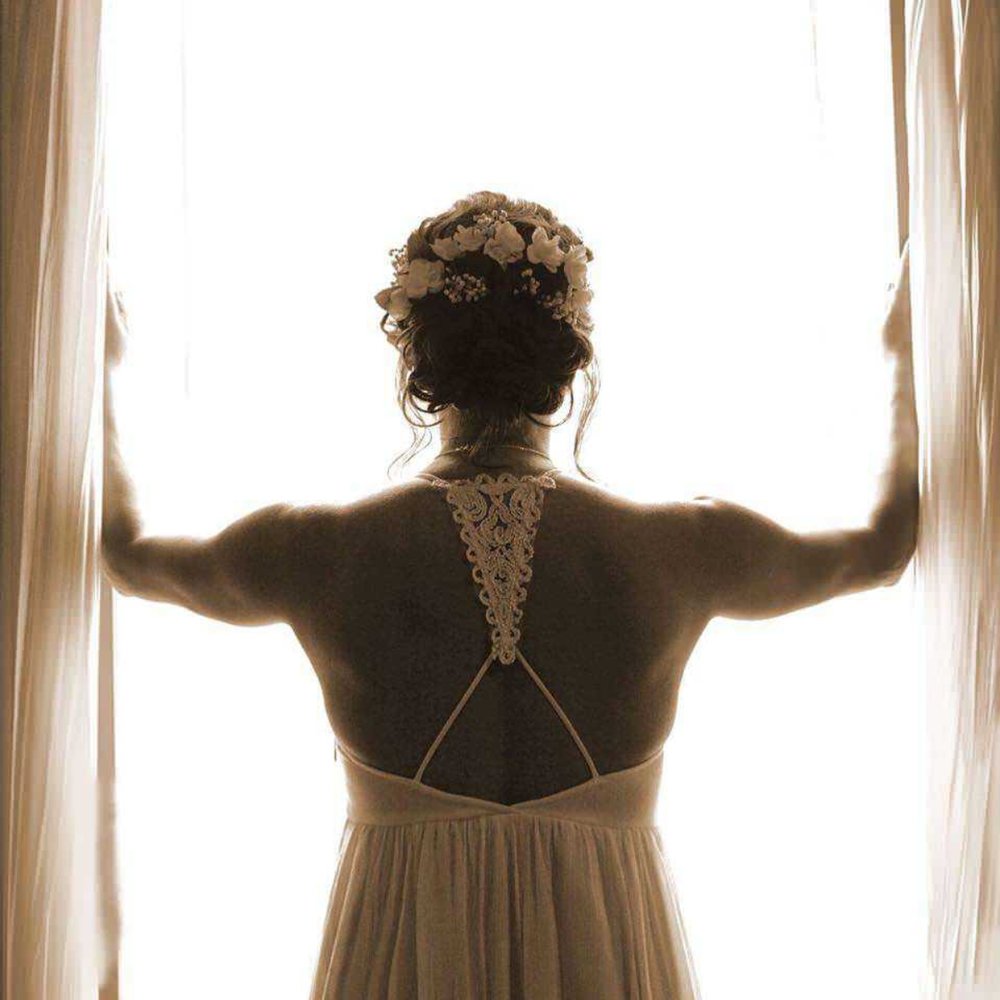 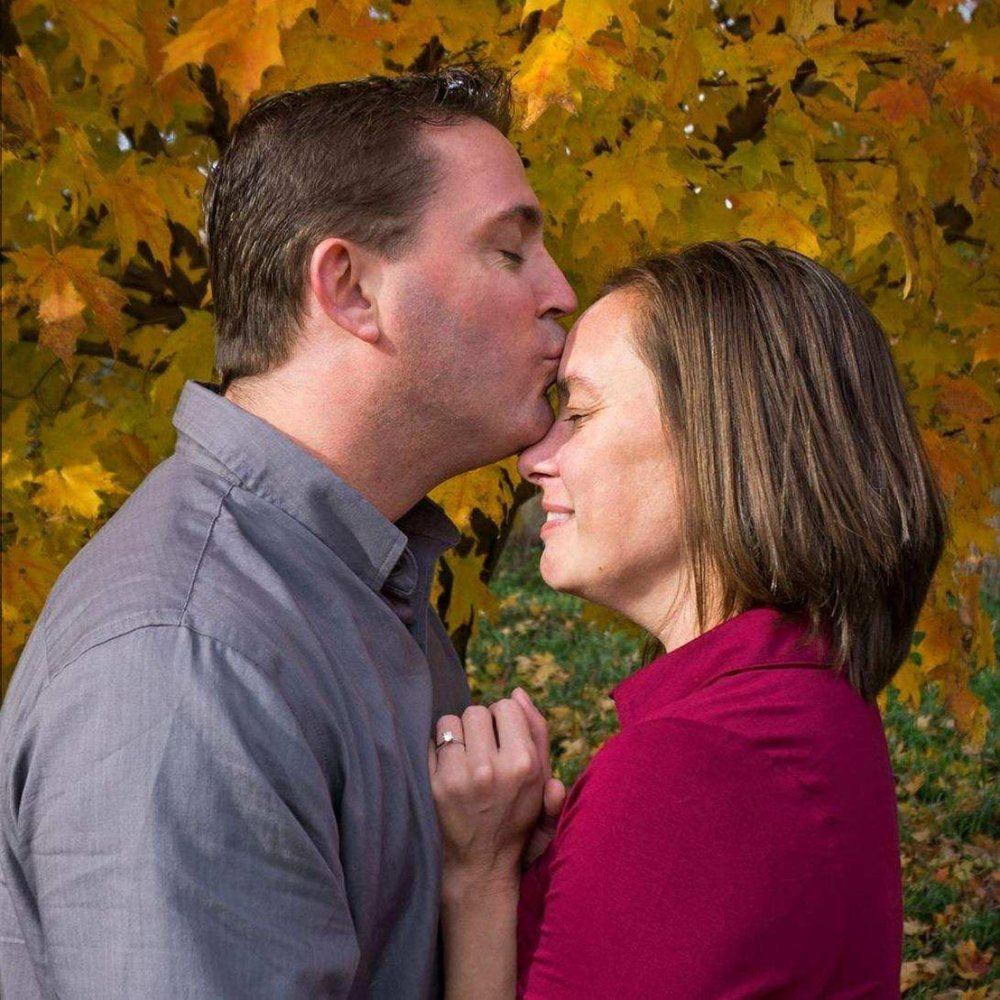 Amanda was born on October 6, 1976 in Milwaukee to Deb Claus and Paul Smith.  She grew up in Rome and Jefferson, and she attended Jefferson High School, graduating in 1995.  Amanda was an excellent student, consistently earning high grades, and appearing on the honor roll.  She was also an exceptional athlete, with a great love of gymnastics.  She earned trips to state in both gymnastics and track while attending Jefferson High School.  After high school she moved to La Crosse, WI, where she earned her Bachelor of Science Degree in Nuclear Medicine Technology.  She worked as a Nuclear Medicine Technologist at Fort Healthcare in Fort Atkinson, WI, Carondolet St. Joseph’s Hospital in Tucson, AZ, and Banner Health in Tucson, AZ.  She attended Arizona State University while residing in Tucson and was scheduled to graduate with her Master of Science degree in Biomedical Research this summer.  Her love of the sciences prompted her to donate her physical body and organs to those in need.

Amanda was passionate about her friends, and she has too many to count.  Her outgoing personality was infectious, and people were just drawn to her.  Her friends were her number one hobby, and she loved all of them.  From her small town roots, to school, to La Crosse, to Tucson, wherever she lived, she made friends.  The list of her friends is too long to include, but here is a summary: P, the Hussies, Som, B&K, the JTown Boys, the LAX Boys, the Banner Cool Kids, and many more.  Amanda would want all of you to know how much she loved and cared for each and every one of you.

Amanda married Michael on June 24, 2017 in Jefferson after a long courtship.  They met at a party while in high school and 25 years later they made it official.  Amanda & Mike made it through the good times and bad, sharing innumerous adventures.  It was a love story for the ages.  They resided in Lake Mills, WI for several years before their marriage and loved spending time with family and friends.  After their wedding, they decided to move to Tucson, AZ to follow their dreams and build a life together.

In lieu of flowers the family would appreciate donations to Donate Life America https://www.donatelife.net/ in Amanda’s memory,

A Celebration of Life will be held May 8th at the Fort Atkinson Club.  Visitation will be held from 1pm-4pm with a memorial and celebration to follow.

To plant a beautiful memorial tree in memory of Amanda Dunham, please visit our Tree Store
Saturday
8
May

Share Your Memory of
Amanda
Upload Your Memory View All Memories
Be the first to upload a memory!
Share A Memory
Plant a Tree