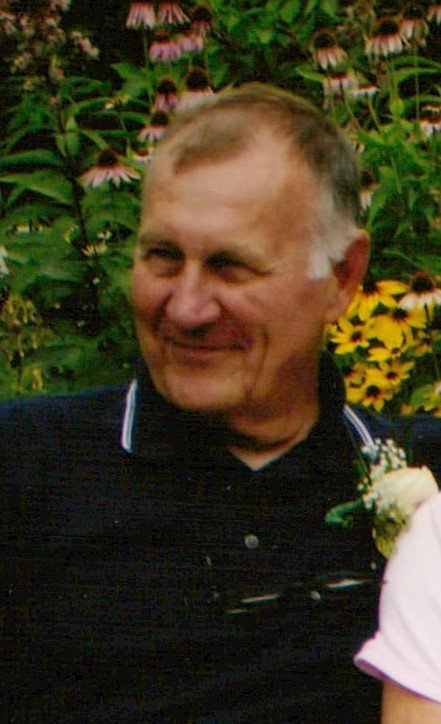 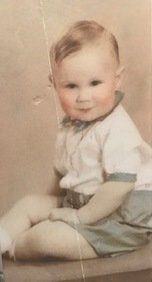 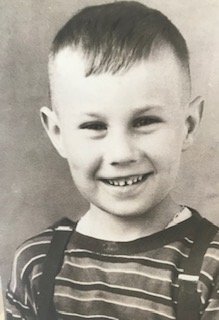 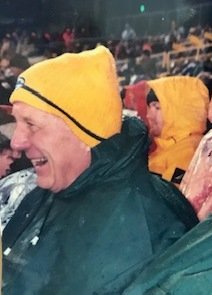 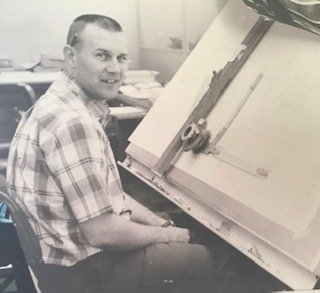 JOHN A. SELL, age 83 of Johnson Creek passed away on Friday May 29, 2020 at Angels Grace Hospice in Oconomowoc.  He was born an only child on November 14, 1936 in Superior, Wisconsin to Archibald and Lucille (Smarslik) Sell.  John attended St. Elizabeth Elementary School, graduating from Rufus King High School in Milwaukee in 1954.   He married Katherina Rinnenbach on August 10, 1957.  John took college level courses working toward a degree in Mechanical Engineering at the University of Wisconsin – Milwaukee and Marquette University.  He began his career at Allis-Chalmers before joining a 6-month training program with the United States Army Reserves.  He served in the reserves until February 28, 1966.  During that time he worked as a Project Engineer at Carnation Company in Oconomowoc.  He continued his career at a small manufacturing company in Butler, where he was initially hired as a Project Engineer in 1974.  John eventually moved into the position of Engineering Department Head and retired from Faustel Inc on June 30, 1999.  He loved gears and gadgets as well as new technology.  John enjoyed sailing and flying (obtaining a small craft pilot's license).  Throughout the years he traveled, camped with family and friends, and golfed.  He tried his hand at both bee keeping and wine making.

John is survived by his wife Katherina “Kathy” Sell of Johnson Creek.  Children Angela Sell of Williamston, MI, Christine Sell of Wausau, WI, Steven (Rhonda) Sell of Fremont, NE, Camela (Al) Vogt of Coloma, WI, Matthew (Tonja) Sell of Brule, WI, and Carrie (Al) Hanko of Beaver Dam, WI.  He was also fortunate to have 13 grandchildren and 7 great-grandchildren.  He is proceeded in death by his parents.

A celebration of John's life will be held at a later date.

To send flowers to the family or plant a tree in memory of John Sell, please visit Tribute Store

Share Your Memory of
John
Upload Your Memory View All Memories
Be the first to upload a memory!
Share A Memory
Send Flowers