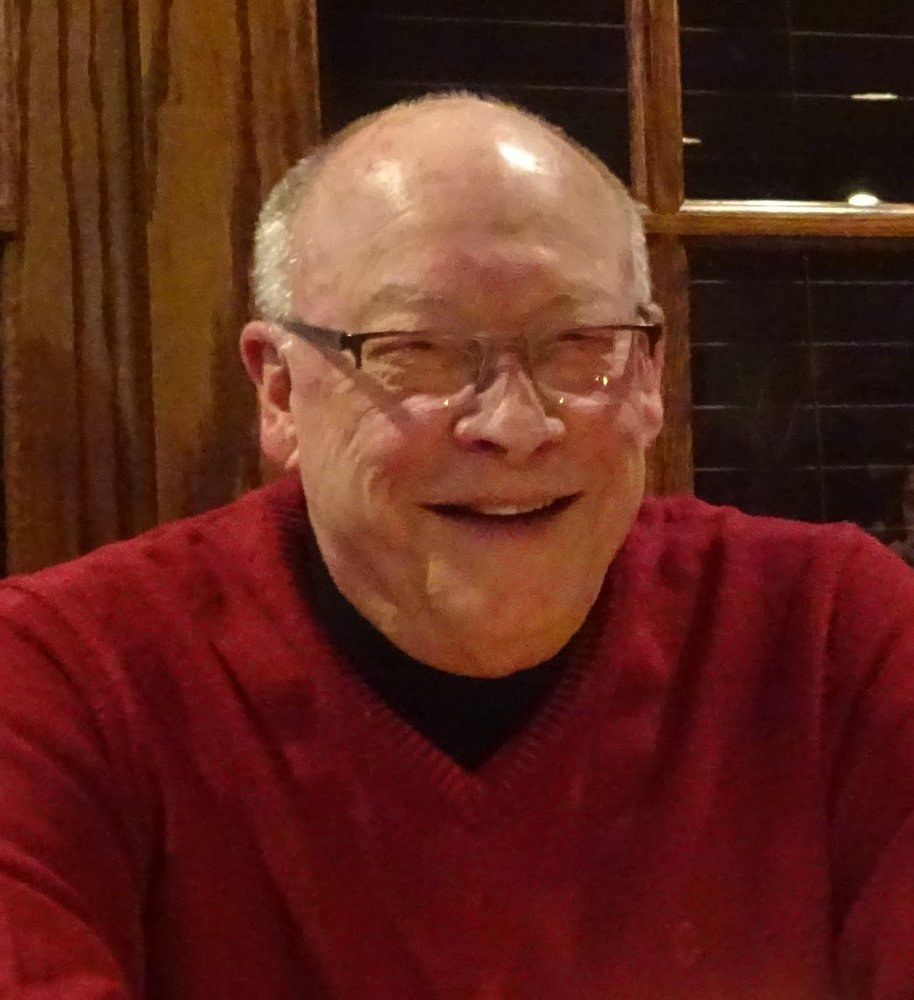 DONALD “CASEY” J. STENGEL, age 81, of Jefferson passed away Friday, March 20, 2020 at St. Mary’s Hospital in Madison following complications from a fall at his home the week before.   He was born on January 29, 1939 in Watertown to Robert and Bernice (Eiffler) Stengel.

Don graduated from Jefferson High School in 1957 and then attended Ripon College and UW - Whitewater.  Don served in the Air Force National Guard from 1959-1965.  Don married Connie (Nevin) Stengel on May 8, 1965 and they had two children, Kurt and Paul.  He was the Vice President of Stengel Construction and owned Stengel’s Cabinets Unlimited.  He enjoyed golfing and watching the Brewers, Packers, and Badgers. He was also an avid bowler and a founding member of the Original Unknowns bowling team.  His true love was his family, especially his four grandchildren - plus the many pets his wife would bring home, especially their dog Kacie.

Don was a member of St. John the Baptist Catholic Church and the Knights of Columbus, and he volunteered at the Jefferson Food Pantry.  Don also served on the Board of Directors for the Meadow Springs Golf Course. He was a kind, fun, loving husband, father and grandpa. His presence will be greatly missed; may he rest in peace.

Don is survived by his wife, Connie Stengel of Jefferson; son, Kurt (Patricia) Stengel and their children, Andrew and Aaron Stengel of Franklin, WI; son, Paul (Kelly) Stengel and their children, Morgan and Carly Stengel of Janesville, WI. He is further survived by his sister, Betty Adams of Big Lake, MN;  sister-in-laws,  Terry (Peter) Twedell of Sun Prairie, WI; Wendy (Larry) Sperberg of Warren, OR; and Shirley (Michael) Buchach of Janesville, WI; and nine nephews; as well as many dear neighbors, friends, and relatives.

He was preceded in death by his parents; in-laws; and brother-in-law, Tom Adams.

Due to the gathering restrictions, there will be a private family service for Don with the burial to take place at Rock River cemetery.

An Open House to celebrate and honor Don’s life will take place at a later date.

In lieu of flowers, donations may be made to St. John the Baptist Catholic Church of Jefferson, the Jefferson County Humane Society, or the Jefferson Food Pantry in memory of Don Stengel.

A special thank you for the kind care provided by Alden’s Therapy Department during the past year.

To send flowers to the family or plant a tree in memory of Donald "Don" Stengel, please visit Tribute Store
Print
Share A Memory
Send Flowers