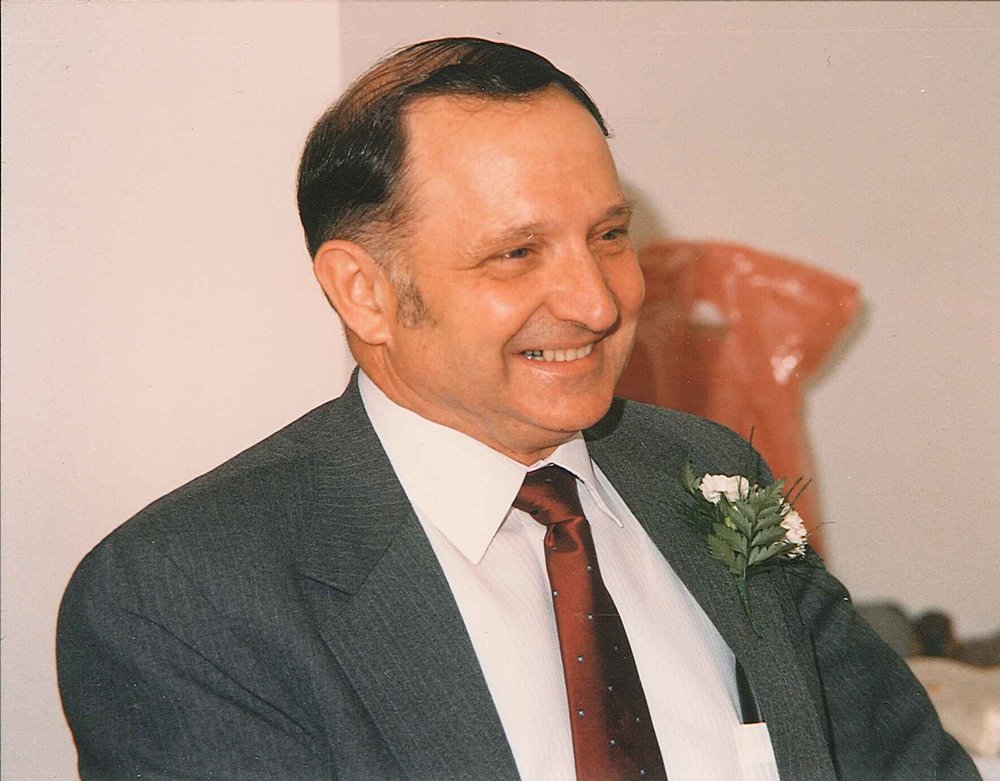 DONALD J. ARNDT age 86 of Jefferson passed away on Thursday December 5, 2019 at Alden Estates in Jefferson.  Donald was born on October 17, 1933 in Milton, WI to Paul and Lucille (Hill) Arndt.  Don served in the United States Air Force from 1951-1954 as a dog trainer in the K9 unit followed by four additional years in the reserves. He married Helen Ropinski on October 12, 1957.  Don was employed at Borg Textiles in Jefferson as a machine mechanic for many years, then at Monterey Mills in Janesville before retiring in 1998. He was an avid hunter and fisherman who enjoyed spending time outdoors. Don was a gifted wood carver who participated in numerous carving competitions and received many awards and honors for his work. He and Helen enjoyed traveling and spending time at their cabin in Necedah. He was a member of the American Legion Reinhardt-Windl Post 164 of Jefferson and St. John the Baptist Catholic Church in Jefferson.

He is survived by his wife Helen Arndt of Jefferson, daughter Laurie McKinstry of Fitchburg, son Daniel J. Arndt of Dallas, TX, and granddaughter Caitlin McKinstry of Verona. Sisters Betty Mueller of Janesville and Joan Tendowski of Lena, IL.  He is preceded in death by his parents, sister Bernice Janke and brothers Robert and Richard Arndt.

Mass of Christian Burial will be held at 12:00 noon on Tuesday December 10, 2019 at St. John the Baptist Catholic Church in Jefferson with the Rev. Thomas Coyle officiating, burial with Military Honors will follow in the Parish cemetery.  Visitation will be at the church from 10:00 a.m. until the time of Mass.

Visit www.schneidermichaelisfuneralhome.com to leave condolence or light a candle in his memory.

To send flowers to the family or plant a tree in memory of Donald Arndt, please visit Tribute Store
Tuesday
10
December