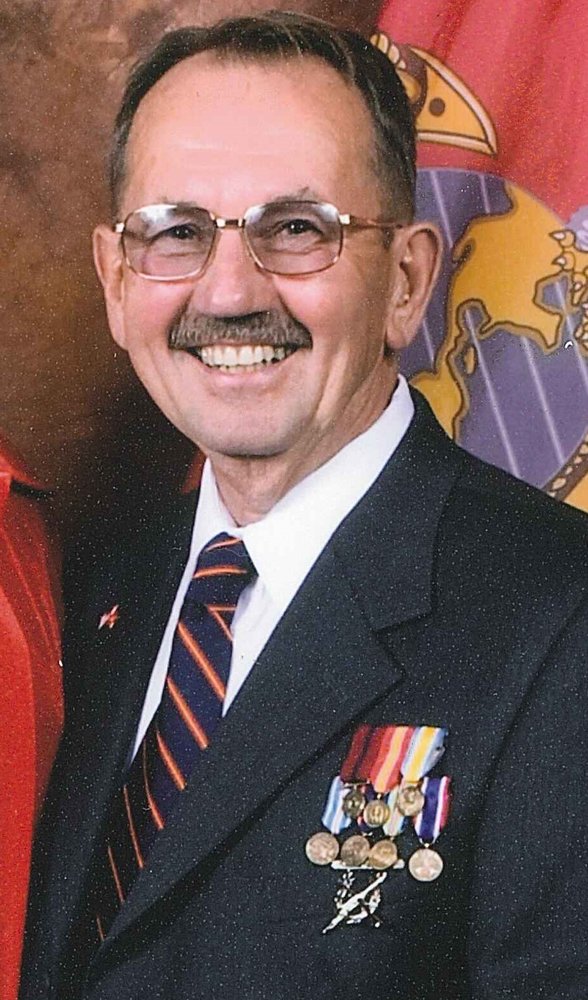 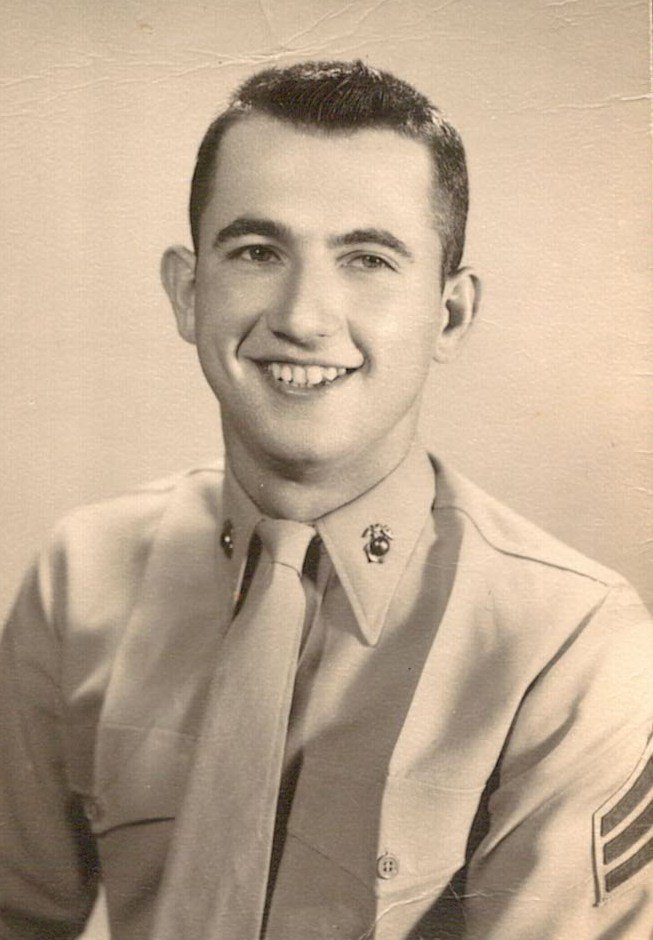 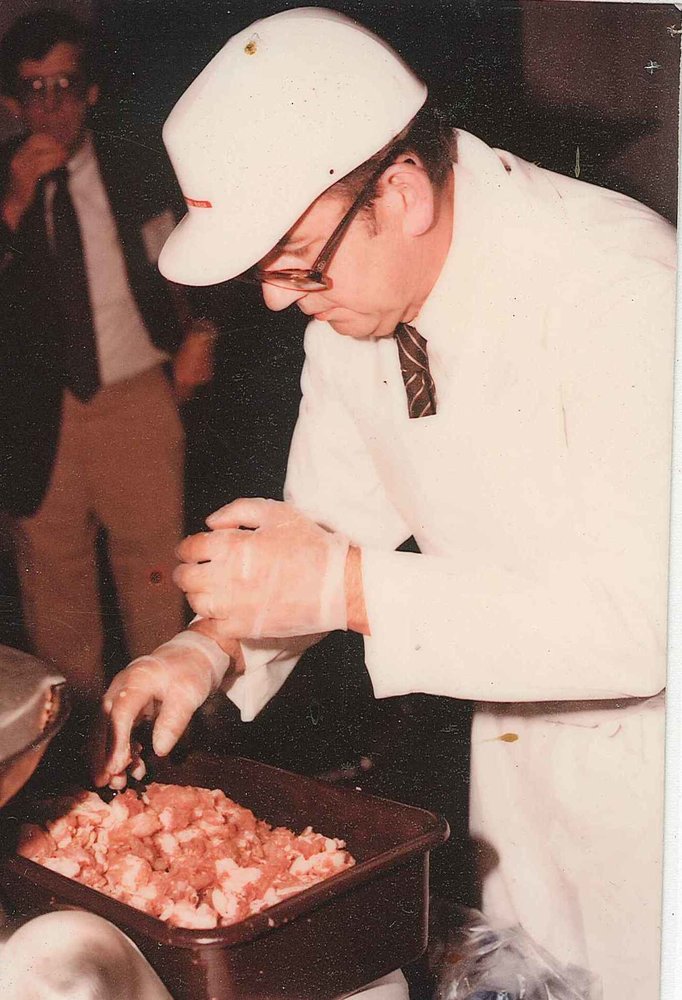 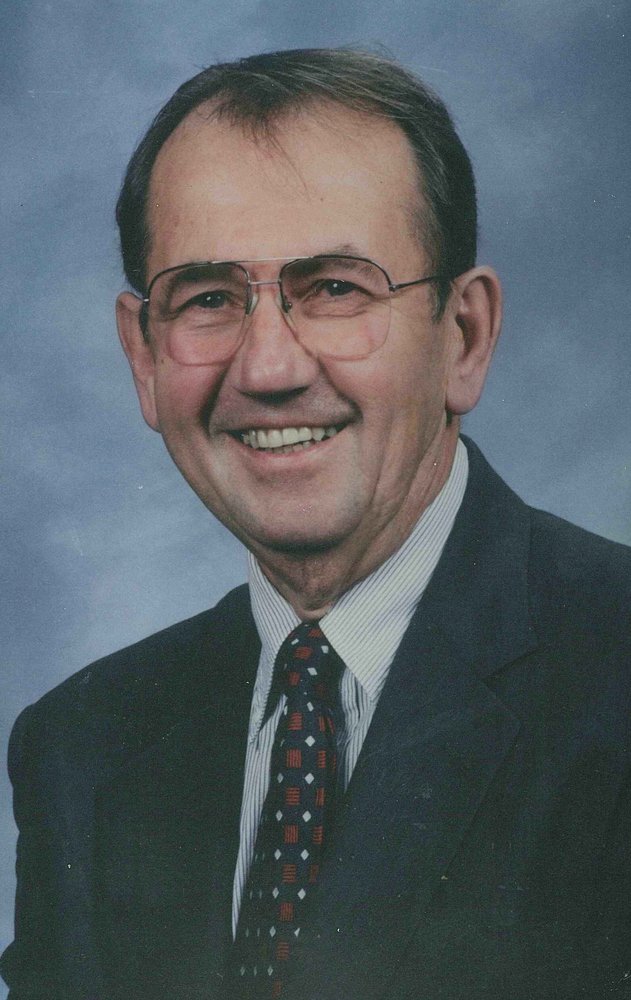 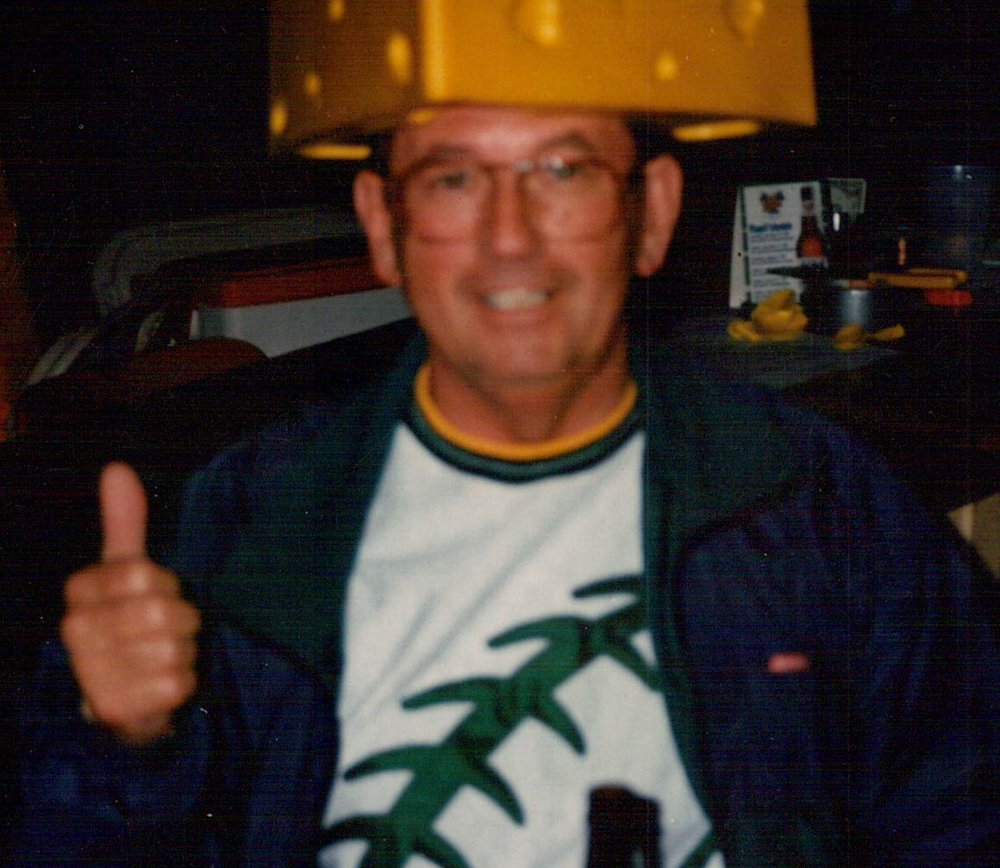 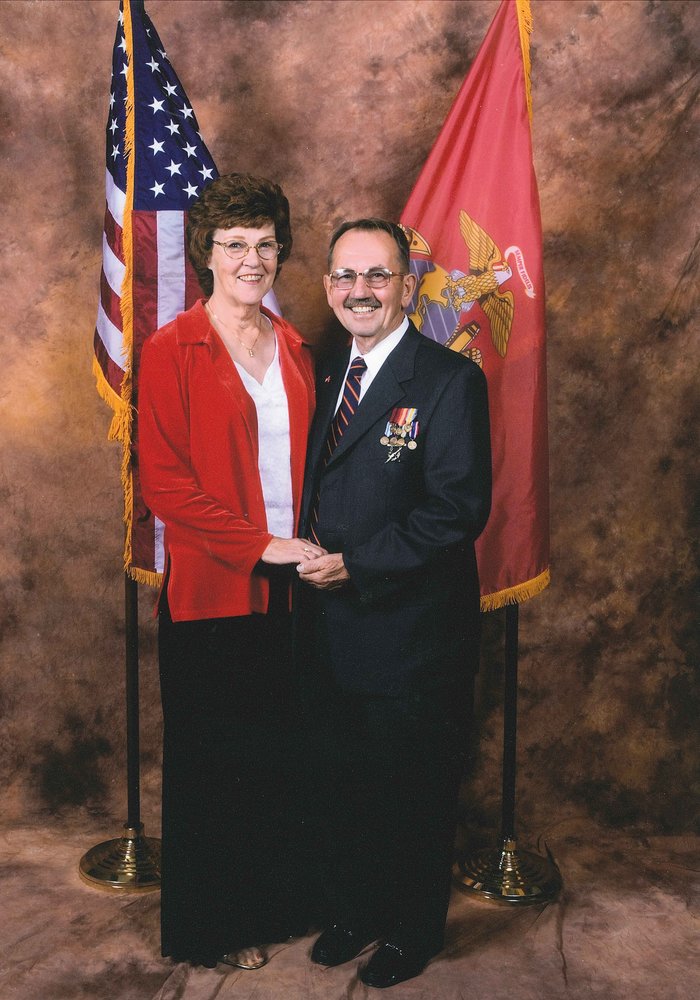 RUSSELL A. RIECK, age 85 of Janesville, previously of Jefferson, went home to heaven on Monday, November 4, 2019 at his home in Janesville. He was born on October 27, 1934 in Watertown, WI, son of the late Arthur and Ruby (Vincenz) Rieck.

He served his country for 4 years as a sergeant in the United States Marine Corps during and after the Korean War, with 15 months of over sea’s duty.

Russell worked for 42 years at Stoppenbach Sausage Company and later for Doskocil foods after they purchased Stoppenbach. Russell attended schools on management and meat processing at the University of Georgia, UW-Wisconsin and any other educational venues. He retired as plant production manager on December 1, 1996. During Russell career, his heart was always concerned for his employee’s welfare, and he became a certified councilor. Russell became very active in his church.

Russell was also a longtime member and volunteer of many organizations including, the American legion post 164 of Jefferson where he served as a past commander, VFW post 1621 of Janesville, WI, Marine Corps League, DAV Blackhawk Chapter #39, UW Alumni Association, the Moose Lodge 2243 of Glendale, AZ, Elks Lodge #2559 of Sun City, AZ, the American legion boys baseball team for 7 years, Jefferson’s Tomorrow’s Hope organization and was involved with Jefferson’s 1st American Cancer Society’s Relay For Life. He served on the board of directors for the Jefferson Chambers of Commerce and the American Cancer Society’s Southern Wisconsin unit. After retirement he wintered in Sun City, AZ for several years, while he was there he volunteered with the Veterans Administration for 7 years, and for the Sun Dial Men’s Club Bingo Program. He was a member of the Conro Association and the La Societe Des 40 Hommes ET 8 Chevauk, which is a veteran’s charitable organization. Russell was honored to have a nurse’s training scholarship named after him by this organization. He was a green bay packer fan, a UW season ticket holder for many years, which he truly enjoyed.

A funeral service will be held at 3:00 pm on Sunday, November 10, 2019 at St. John’s Lutheran Church in Jefferson with the Rev. Matthew Krenke and Rev. Mark O. Bartsch officiating. A visitation will be held on Sunday, November 10, 2019 at the church from 1:00 pm until the time of service. Burial will follow in the Union Cemetery with Military Honors.

To send flowers to the family or plant a tree in memory of Russell Rieck, please visit Tribute Store
Sunday
10
November

Share Your Memory of
Russell
Upload Your Memory View All Memories
Be the first to upload a memory!
Share A Memory
Send Flowers