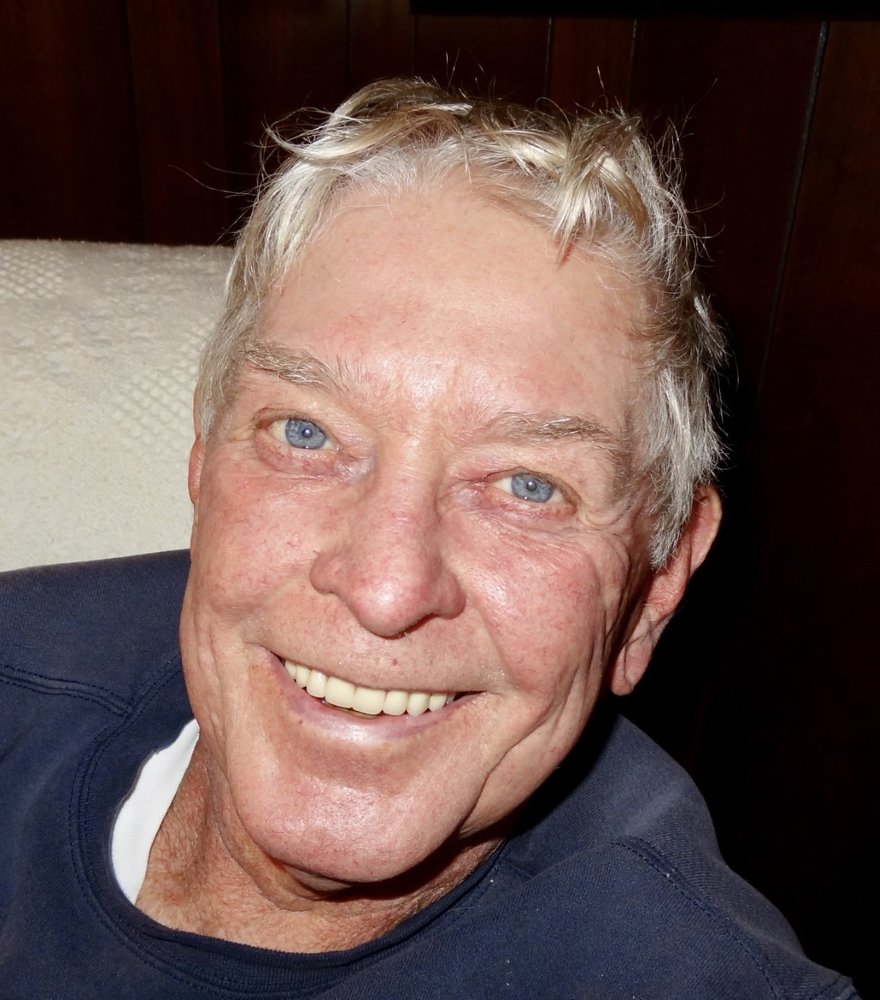 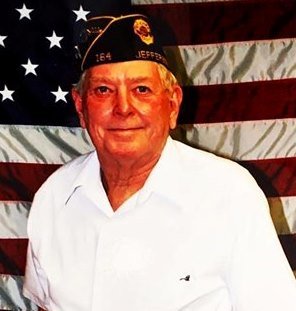 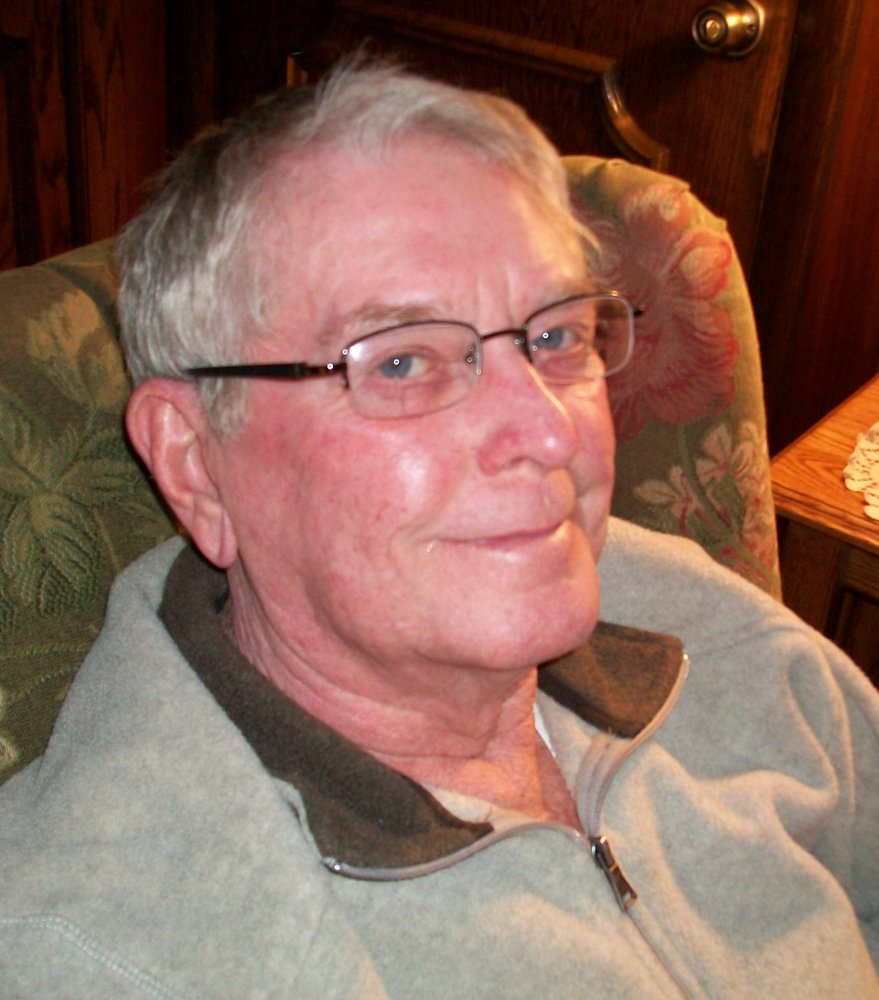 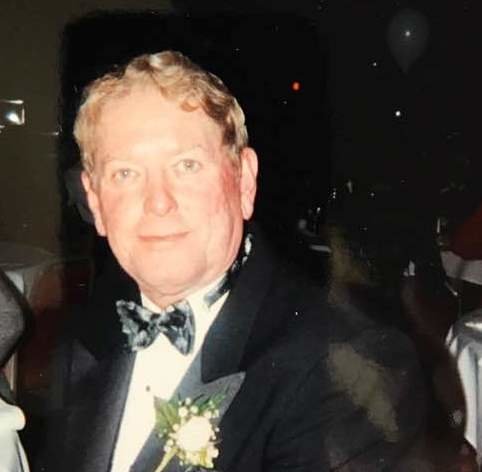 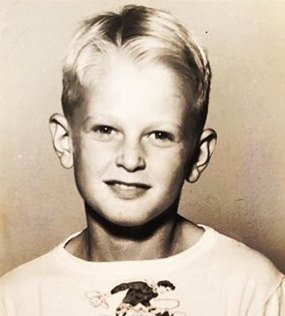 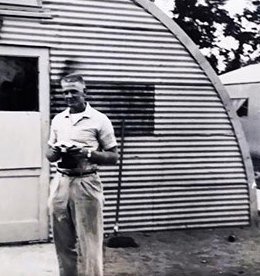 DENNIS “DENNIE” GRUENNERT passed away unexpectedly at his home on Thursday October 24, 2019.  He was born on July 10, 1940 in Watertown, to the late Romeo and Florence (Schuenke) Gruennert.  Dennie graduated from Jefferson High School in 1958 and enlisted in the United States Army serving until 1961.   He then joined the Army National Guard and was deployed in the Bay of Pigs in October of 1961-August of 1962.  He married Judy Peterson on June 26, 1965, at St. John the Baptist Catholic Church in Jefferson.  Dennie was employed at Braun’s of Jefferson until it closed in 1992, he then worked at Fish Lumber/United Building Supply in Fort Atkinson until his retirement in 2004.  Dennie enjoyed his grandchildren, fishing, hunting, golf and was an avid reader. He loved the times he spent with family and friends, too. He was a member of the American Legion Post Endl-Gruennert 164 in Jefferson and St. John the Baptist Catholic Church in Jefferson.

He is survived by his wife Judy Gruennert of Jefferson, daughter, Pam (Thomas) Finger of Madison,   son, Jeff (Amy) Gruennert of Fort Atkinson, three grandchildren, Alec Finger, Kylie Gruennert, and Cameron Gruennert.  Sister Judy (Dick) Wedl of Jefferson and brother Thomas (Bonnie) Gruennert of Mukwonago. He is also survived by many other relatives and friends.   He is preceded in death by his parents and a sister in infancy.

Memorial Mass will be held at 11:30 a.m. on Wednesday, October 30, 2019, at St. John the Baptist Catholic Church in Jefferson with the Rev. Thomas Coyle officiating.  Visitation will be at the church on Wednesday from 9:30-11:30.

To send flowers to the family or plant a tree in memory of Dennis Gruennert, please visit Tribute Store
Wednesday
30
October

Military Honors will follow the Mass at the Church.