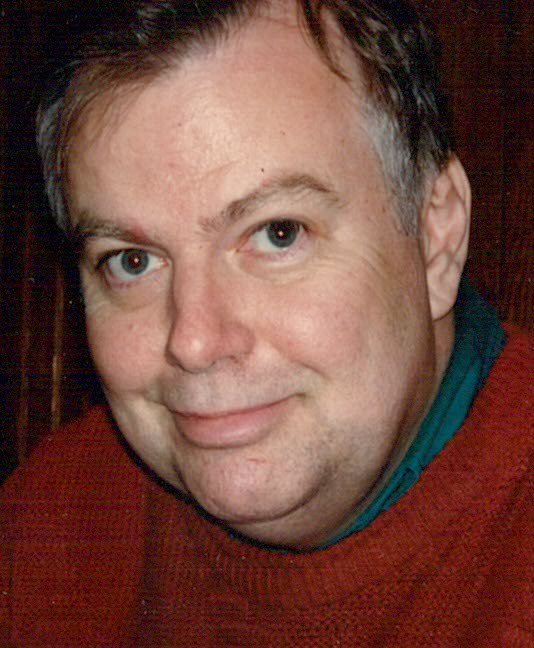 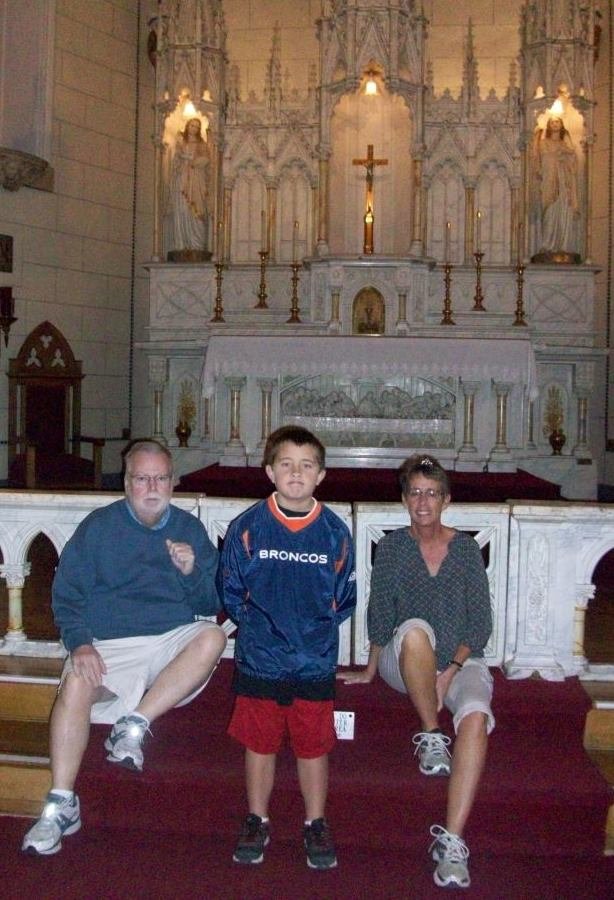 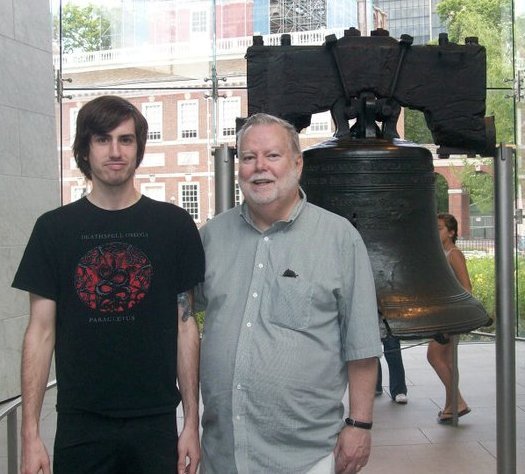 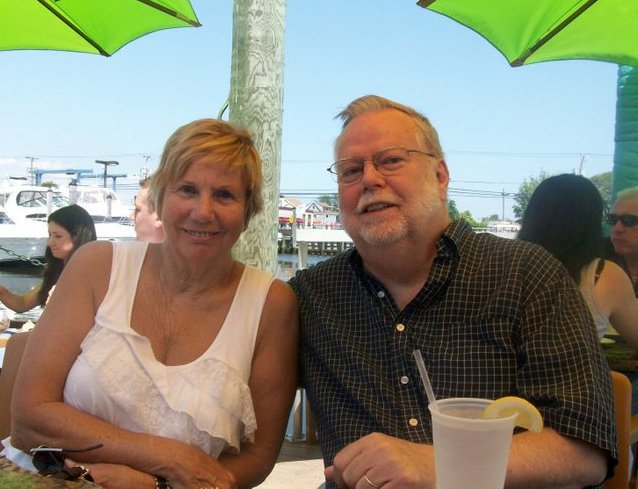 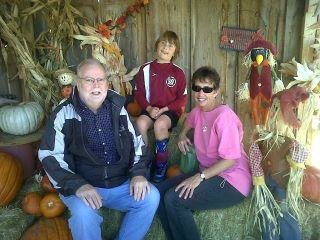 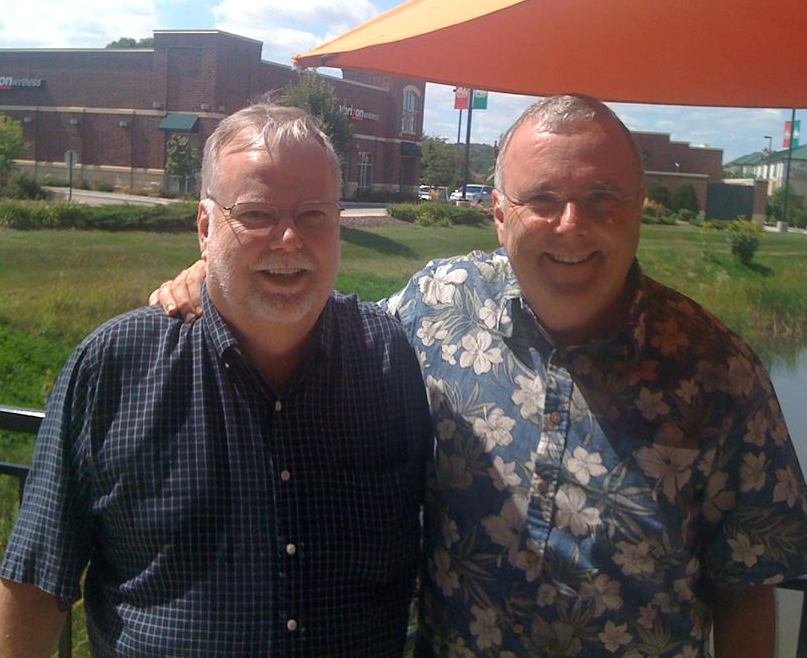 MICHAEL JOSEPH FITZGERALD Ph.D., age 73 of Jefferson, closed the book that was his life on Sunday, September 29, 2019, at Sienna Crest Memory Care. He was born on February 1, 1946, in Floral Park, Long Island, NY, to Edward G. and Rosemary O’Hare Fitzgerald.

His passion for knowledge began at Chaminade High School (Class of 1963) in Mineola, NY, and included many college degrees culminating with his Ph.D. in Psychology from UW-Madison in 1993.

While pursuing his degrees, he made time to impart knowledge as a teacher in New York, Pennsylvania, Florida, Mexico, and Wisconsin. At the end of his time in the classroom, he began a second career as a Senior Psychologist at Ethan Allen School for Boys in Wales, WI, from which he retired after 16 years.

He loved and was loved deeply by his wife of 35 years, Pati Fitzgerald of Jefferson, son, Sean Fitzgerald of Denver, CO, and a sister Joan (Roderick) Foy of Freeport, NY.

He was preceded in death by his parents, and a brother, Edward G. Fitzgerald.

A time of remembrance is scheduled for 1:00 p.m. on Saturday, October 5, 2019 at Schneider-Michaelis Funeral Home in Jefferson. Visitation will be at the funeral home Saturday, October 5 beginning at 12:00 noon, where some of Michael’s favorite activities will take place, including dancing, singing, and reading. This will be followed by a Celebration of Life at Heron’s Landing Restaurant in Jefferson. As Michael rarely left the house without a book, guests are encouraged to do the same and bring whatever they are currently reading. All are welcome and encouraged to join at any time.

Michael’s family would like to acknowledge their sincere gratitude for the wonderful care and concern shown to him by the entire staff of Sienna Crest in Fort Atkinson and Rainbow Hospice Care.

Visit www.schneidermichaelisfuneralhome.com to leave a condolence or light a candle in his memory

To send flowers to the family or plant a tree in memory of Michael Fitzgerald Ph.D., please visit Tribute Store
Saturday
5
October