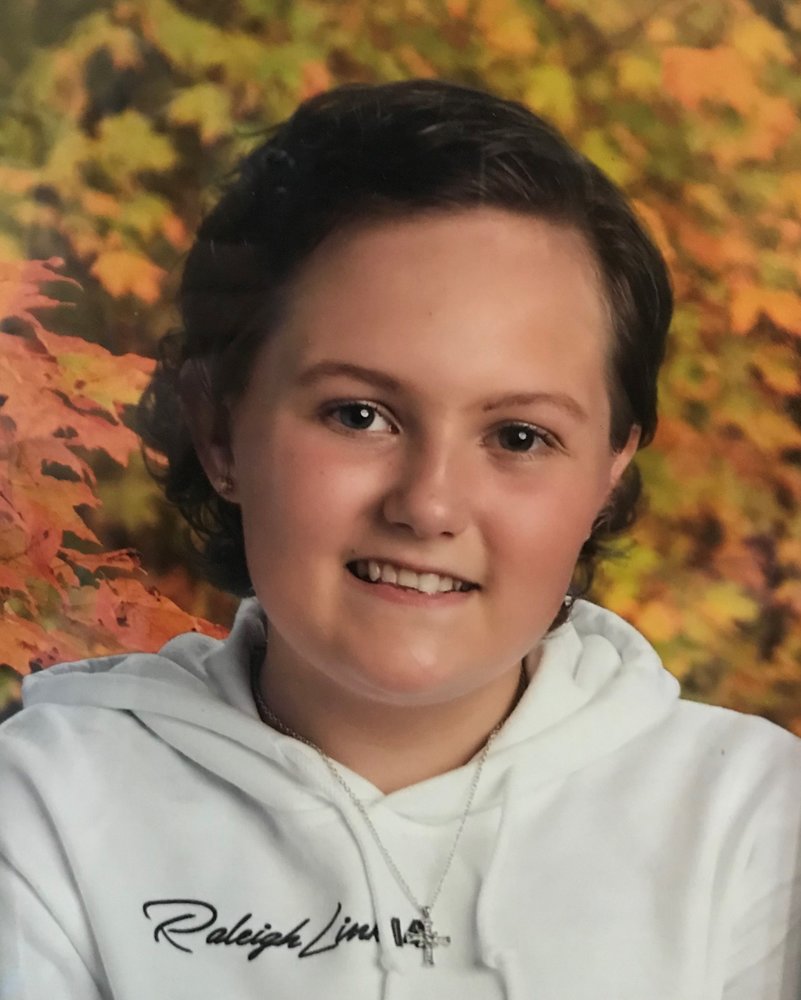 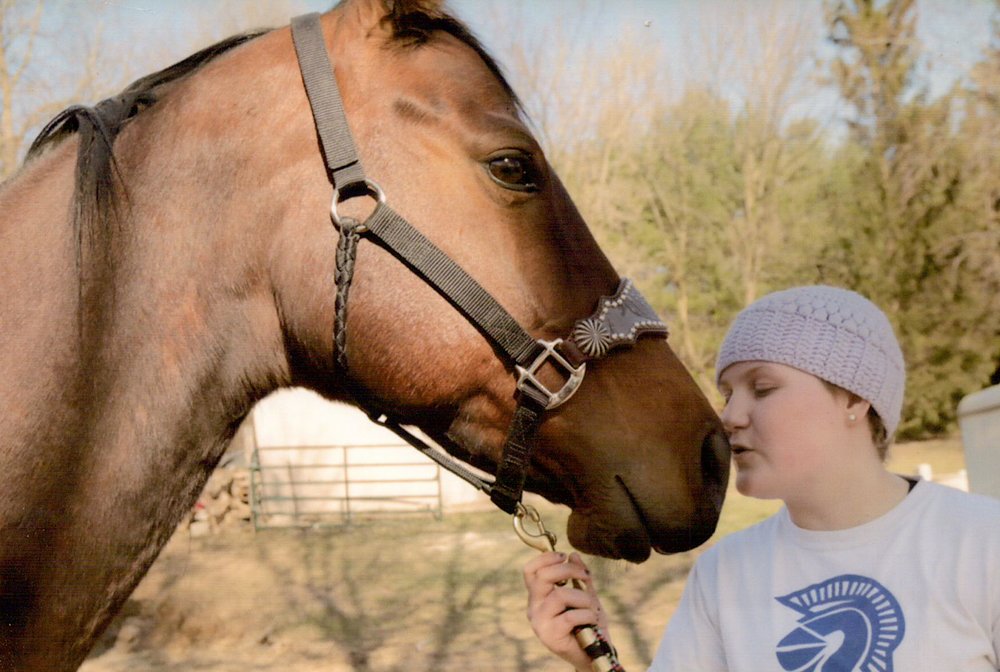 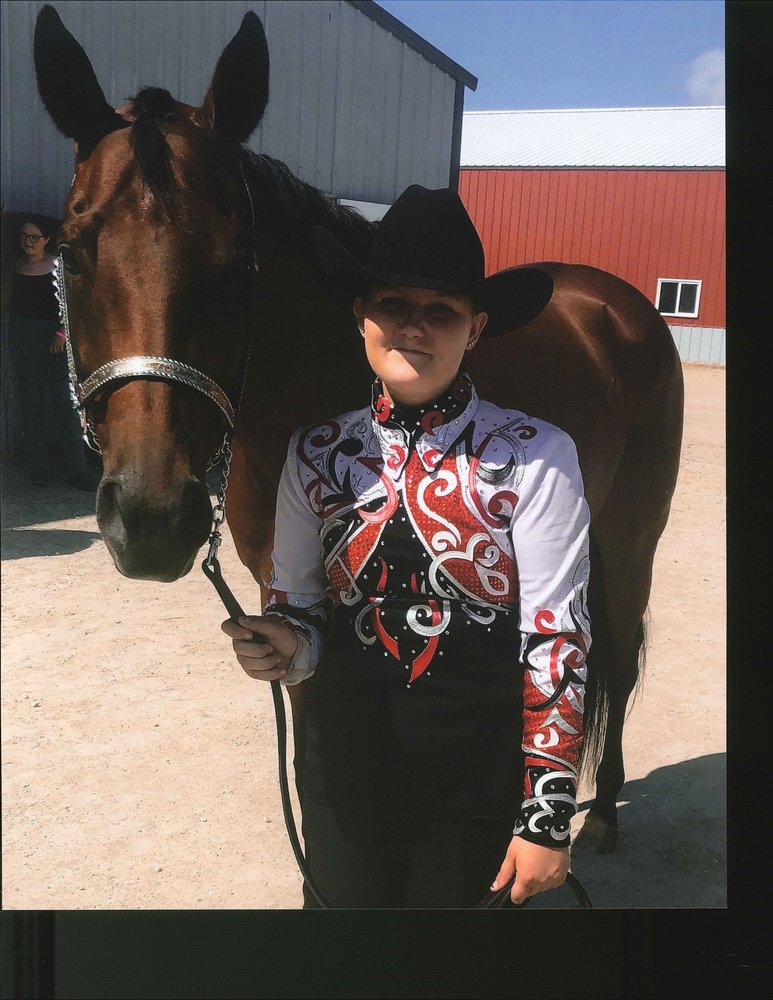 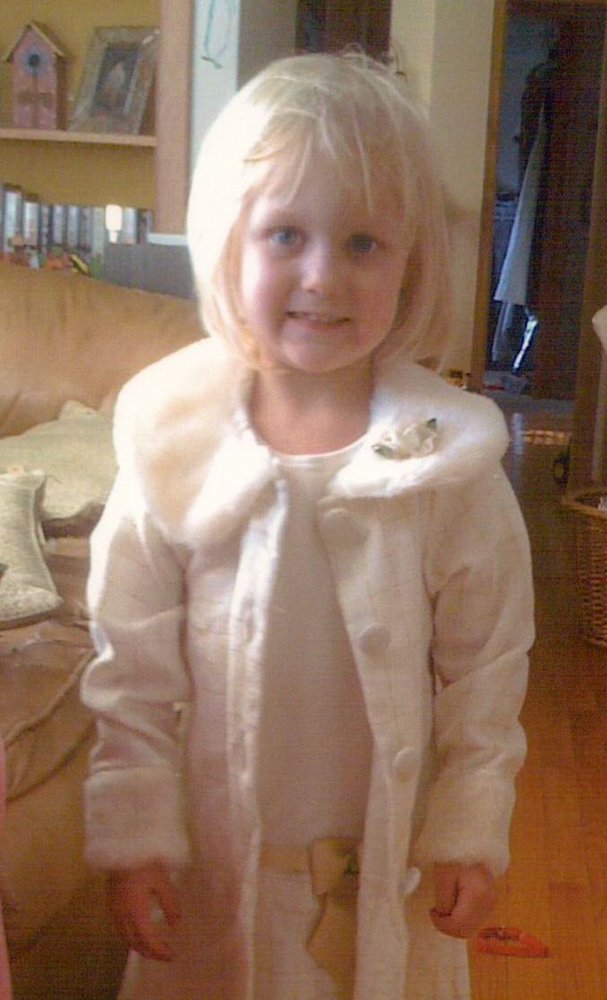 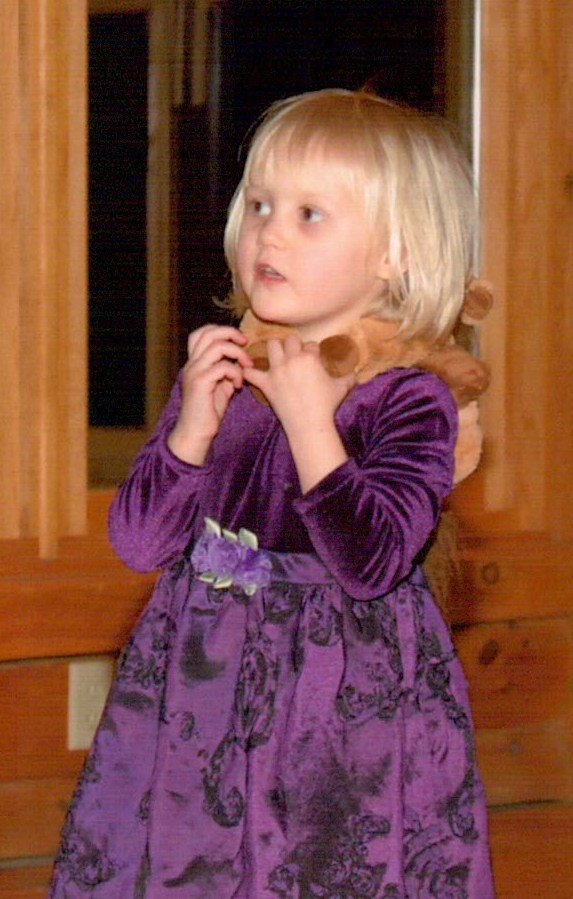 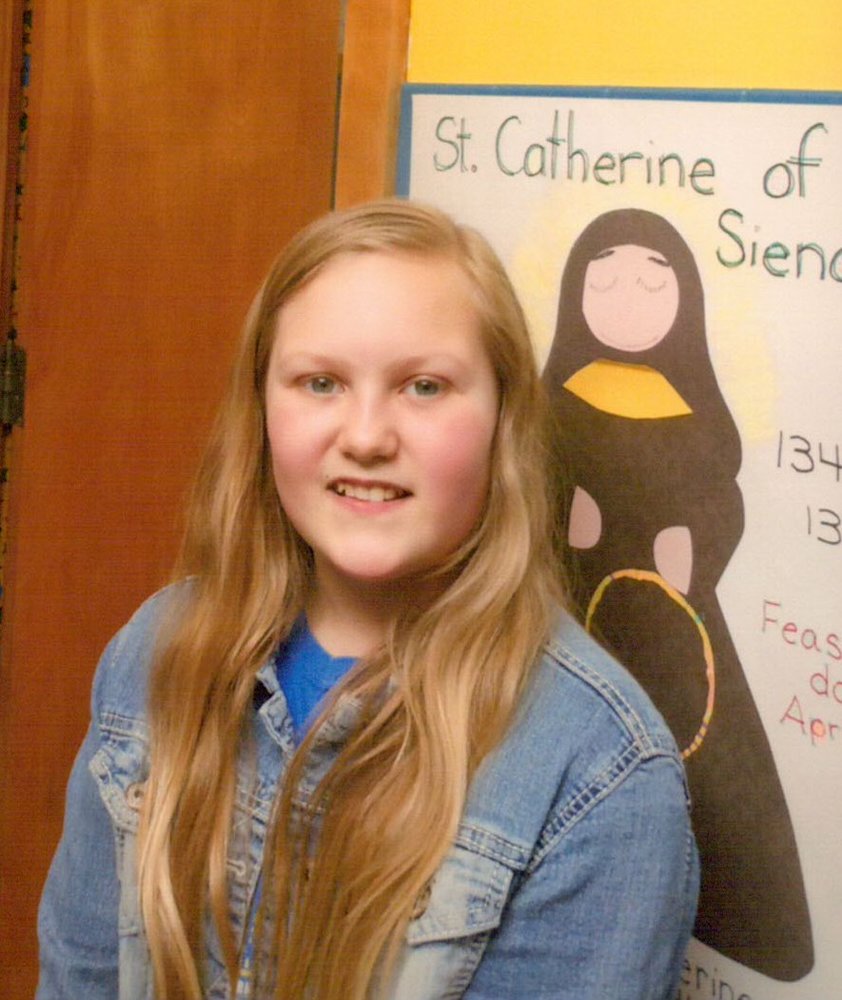 MAKENA SUZANNE-LYNN EIGHMY was born at the Fort Atkinson Memorial Hospital on October 27, 2004 to Jason and Tricia (Harper) Eighmy. Makena attended St. John the Baptist Catholic School in Jefferson and was planning on her freshman year at Jefferson High School this fall.

Makena loved animals and dreamed of taking care of them in one way or another when she grew up. Her dogs Max, Koda, Zeke, and Ray-Ray will always would have a place in her heart, along with her rabbits Karrots, Henry and her cats Spar, Tabby, and Thomas. In 2017, after 2 years of treatments, Make-A-Wish Foundation made her dream come true of getting her a horse. Lacey just happened to be pregnant so Makena leaves behind not only Lacey, but also her colt Chevy. One of Makena’s goal was to show Lacey at the fair, she was able to fulfill that goal this past July.

No matter how many animals she had, they were all special to her.

She was preceded in death by her Grandma Regina Huber, Grandma Ethel, Grandpa Calvin Eighmy, Grandpa Ballinger, Aunt Tina Harper, and her uncle Tony Ballinger. Makena departed this life after a long battle of cancer on September 3, 2019.

Makena was diagnosed with Acute Lymphoblastic Leukemia (ALL) on June 30, 2015. Unfortunately, her cancer cells kept evolving, forcing her doctors to keep trying new treatments. In 2018 when her cancer returned, she was the second patient to be treated with a new immunotherapy treatment. The T-Cell Therapy worked for about nine months until her cell mutated again. Her last treatment was August 1, 2019 that included a new approach to stem cell infusion that came from her dad in hopes they would produce healthy bone marrow and wipe out her cancer.

Makena will always be considered a pioneer for future children fighting this terrible disease where one day there will be a cure because of her. She never complained about her treatments and took everything with a smile so she could just feel good again. Her strength, wittiness and spunk will be remembered in the community where she was deeply loved.

The family would like to thank Father Thomas Coyle and the entire St. John the Baptist Catholic Church’s family for their continuous support and encouragement through the years. They would also like to thank Dr. Diamond and the entire staff at the American Family Children’s Hospital in Madison, where she touched so many people and they went above and beyond to give Makena the best chance possible to a normal, healthy life.

In lieu of flowers, memorial donations may be given to the family in honor of Makena.

To send flowers to the family or plant a tree in memory of Makena Eighmy, please visit Tribute Store
Sunday
8
September