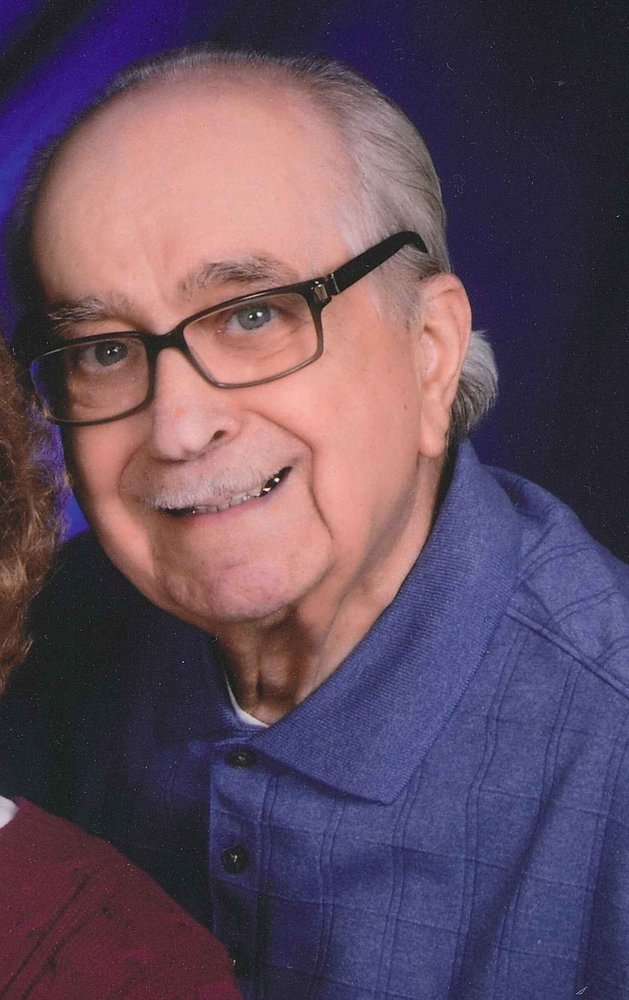 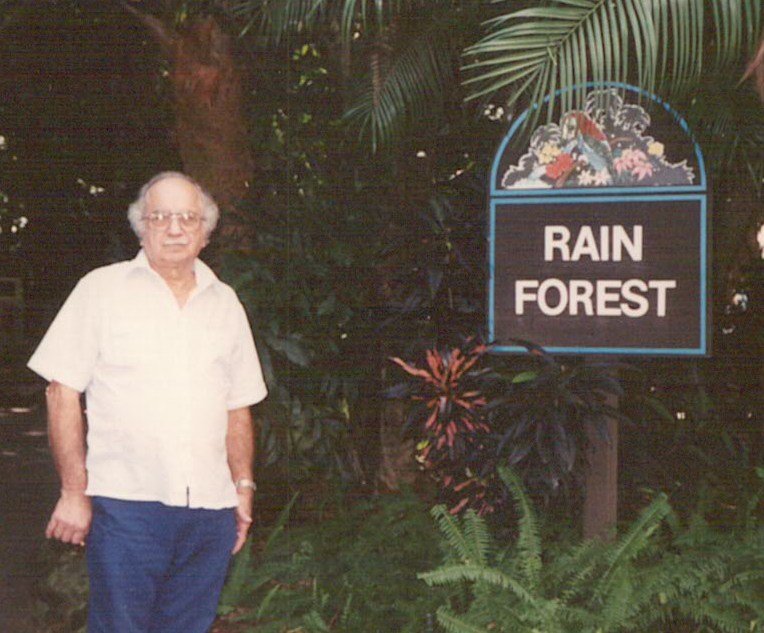 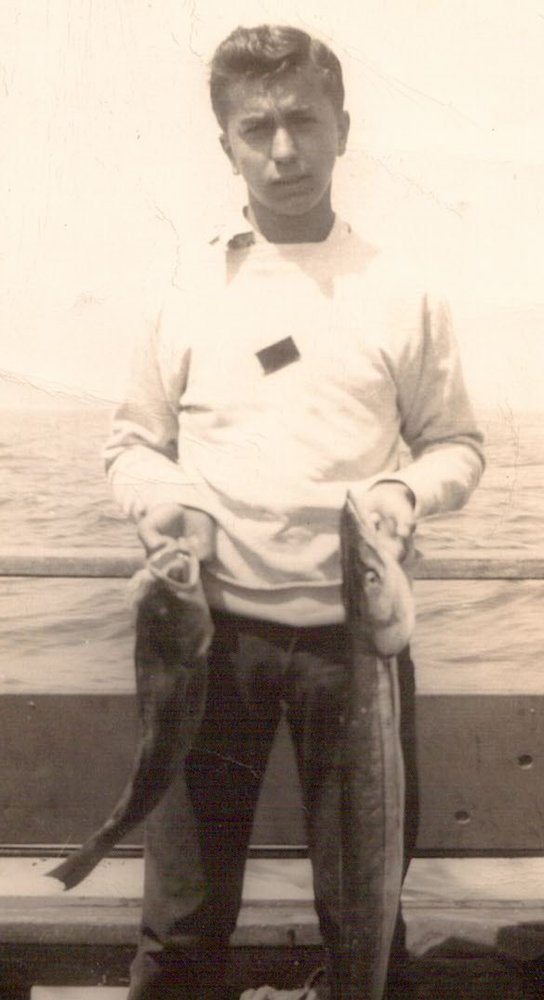 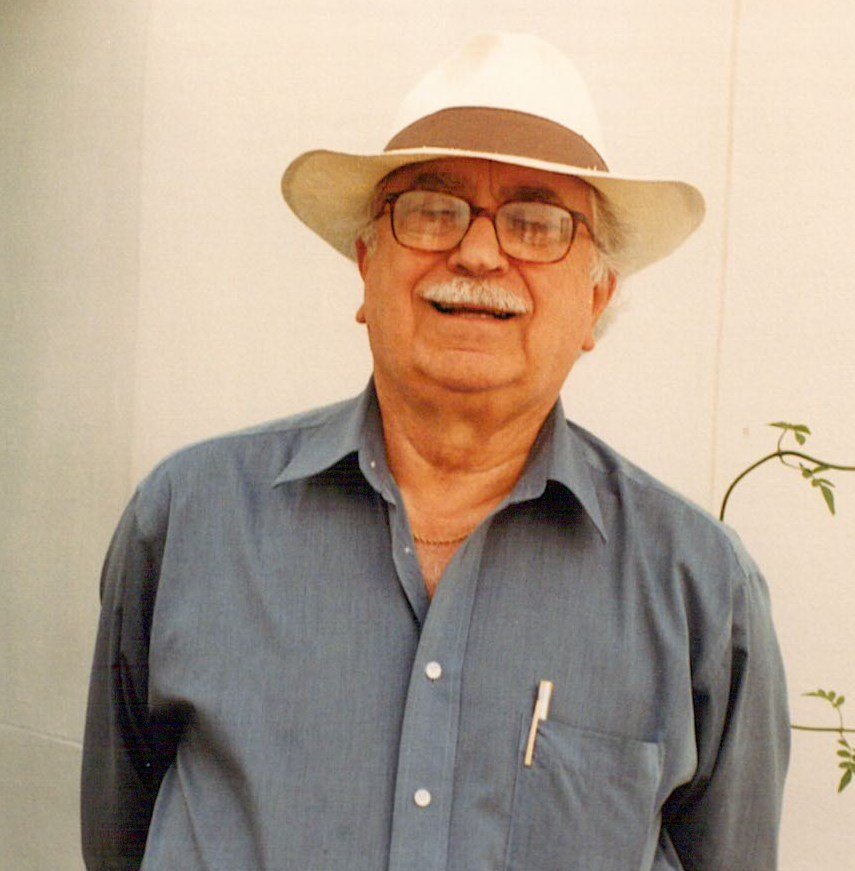 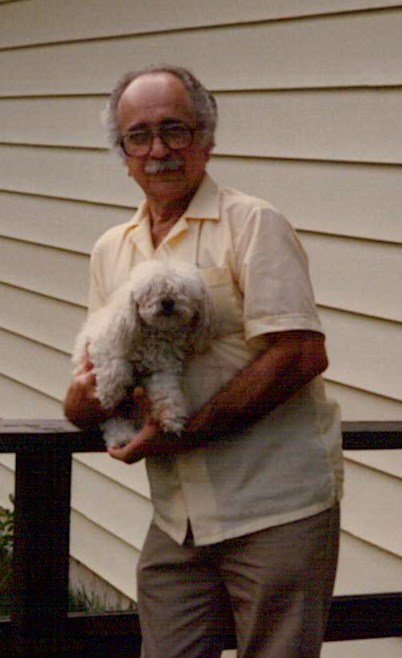 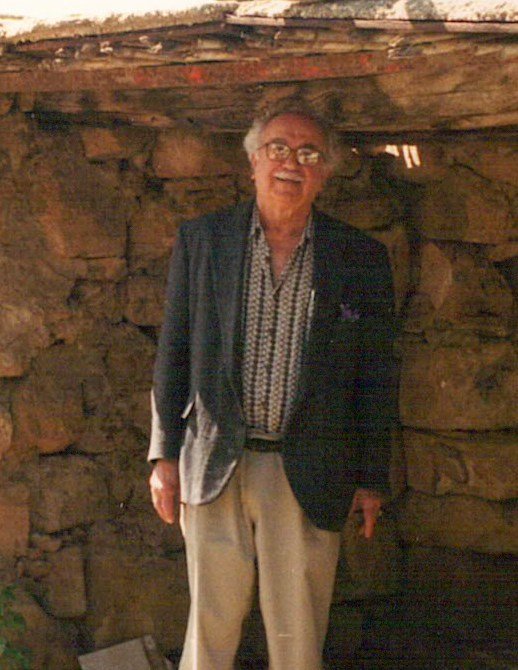 VINCENT FRANK LICARI, age 88 of Jefferson passed away July 28, 2019 at Rainbow Hospice in Johnson Creek after a brief illness. He was born January 29, 1931 in Rockford IL to Mary Peloso and James Licari.

Vincent enjoyed betting on horses, working outdoors gardening, and loved to humorously banter back and forth with friends and family. Almost always everywhere he went he seemed to encounter someone he knew.

He was preceded in death by his parents, his wives Loretta and Sharon, his son John Licari, and nephew James Licari.

Funeral services will be held at 12:00 noon on Saturday, August 3, 2019 at St. Mark’s  Lutheran Church in Jefferson with Rev. Jeanette Thorp officiating. Burial will follow at a later date. Visitation will be at the church Saturday, August 3 at 9:30 am until the time of service.

The family would like to thank Fort Memorial Hospital especially, Dr. Klenske, Maria, Sarah, Amelia, Signa, Melissa, Taylor, and Zane. They would also like to thank the staff at Rainbow Hospice.

To send flowers to the family or plant a tree in memory of Vincent Licari, please visit Tribute Store
Saturday
3
August