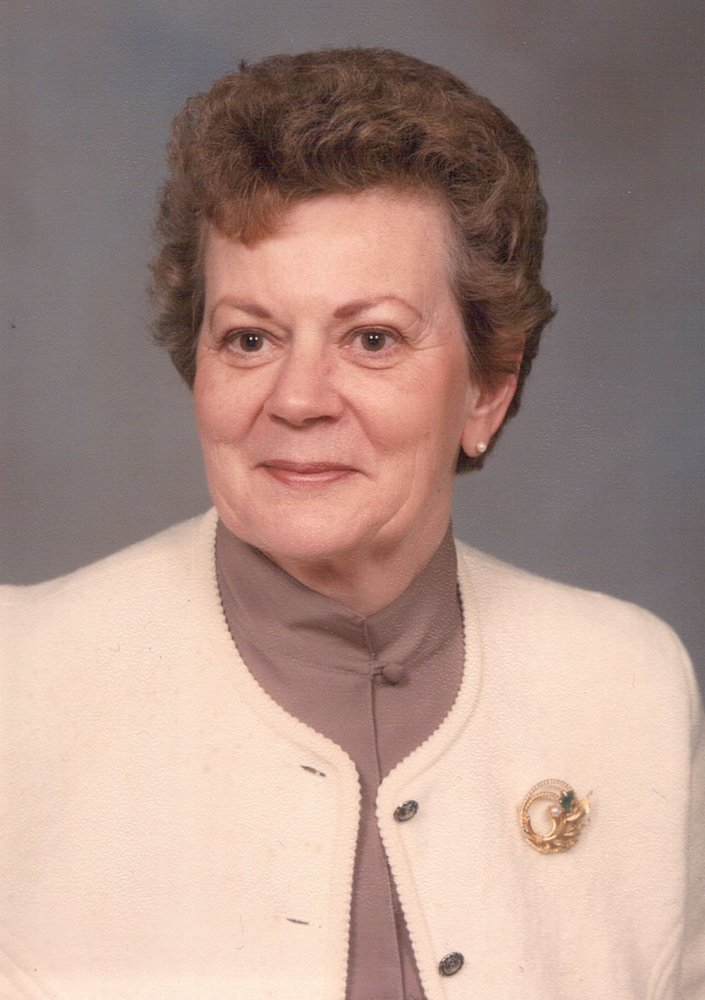 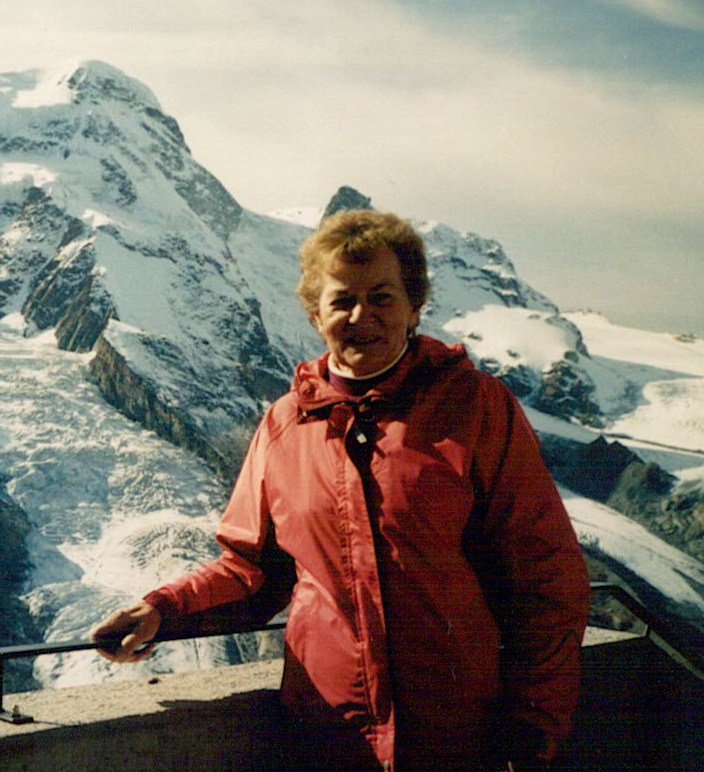 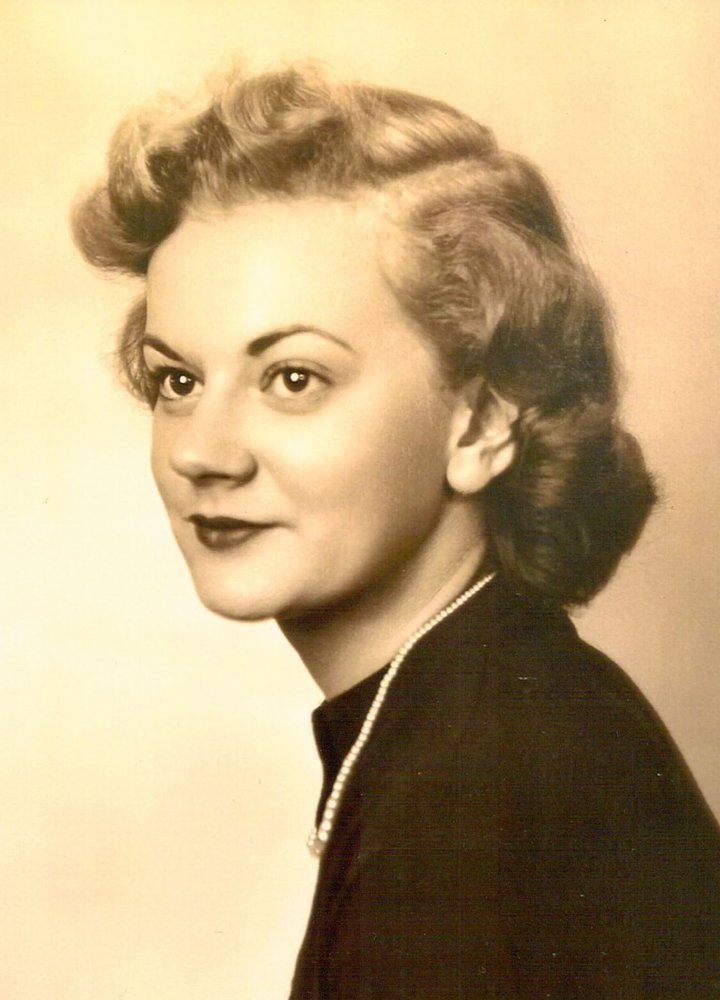 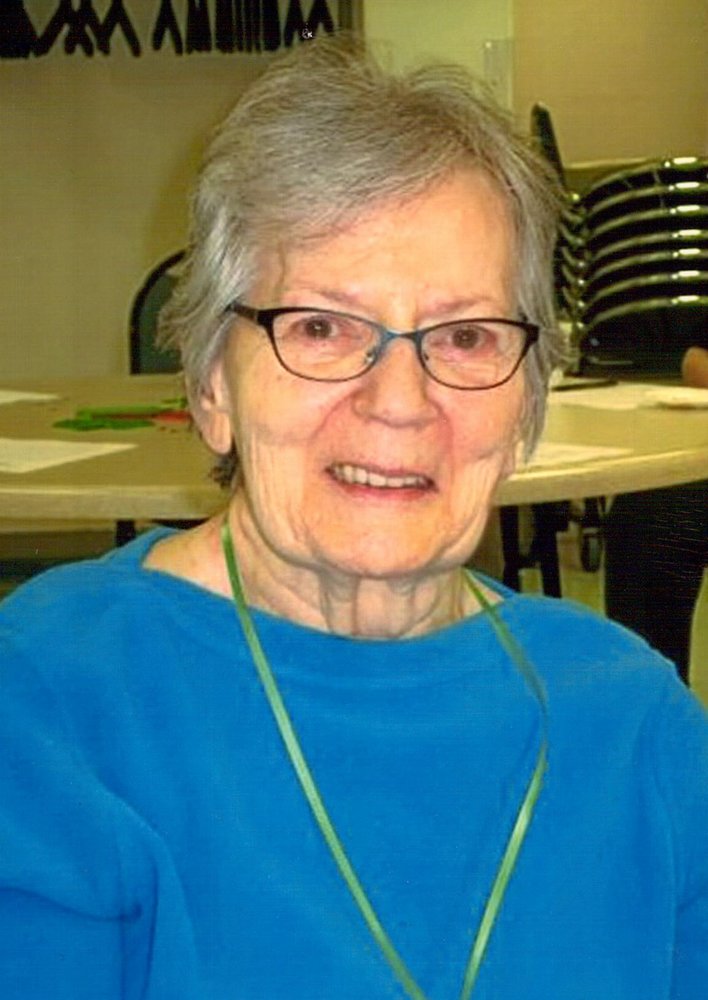 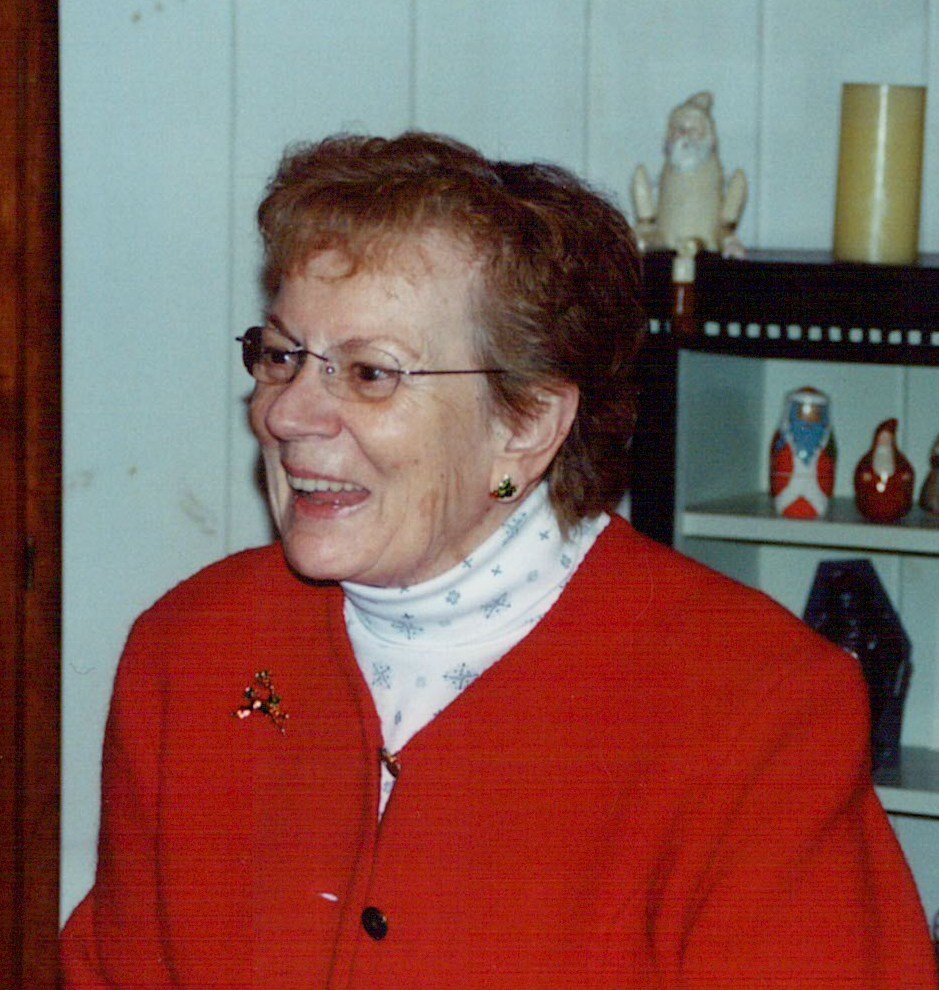 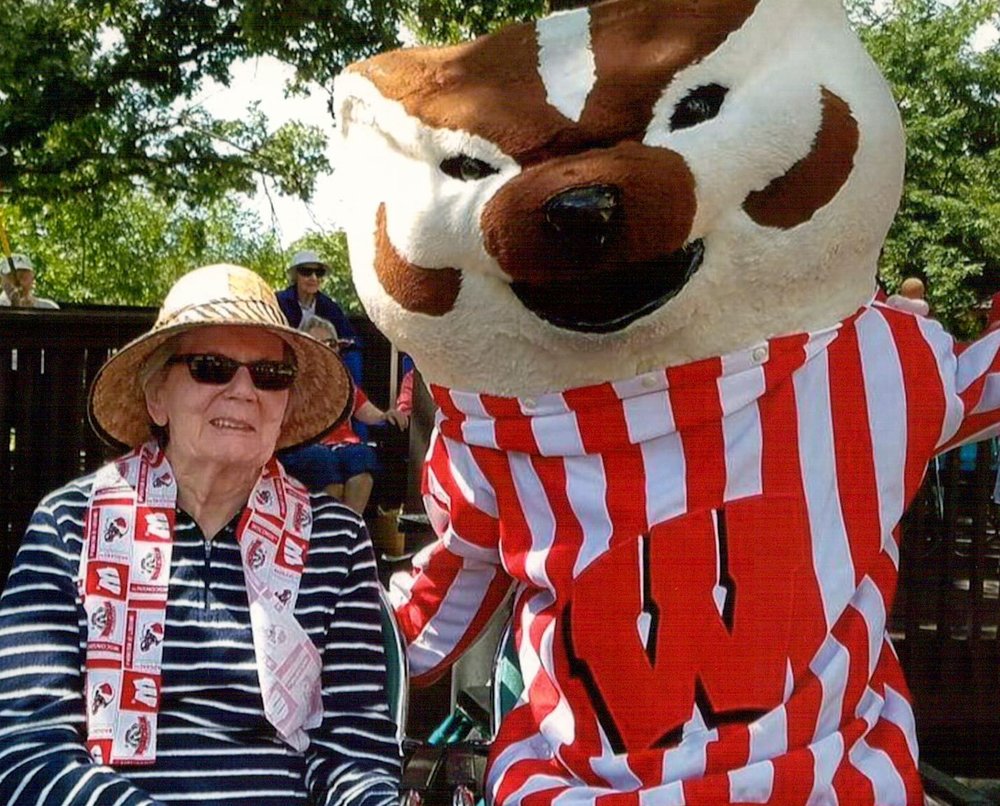 PHYLLIS A. (MESSIER) HAGEN, passed away on July 9, 2019 due to complications from Parkinson’s Disease.  She was born on Jan. 30, 1936 in Watertown, WI, the daughter of the late Helen (Smith) Messier and Philip Messier.

Phyllis graduated from Jefferson High School in 1954.  It was there that she met the love of her life, Dieter Hagen.  They married in 1958, and spent much of their free time traveling. Dieter and Phyllis were Gemuetlichkeit Days King and Queen in 1985; an honor that they thoroughly enjoyed.

She worked at the Madison Children’s Hospital as an LPN. Phyllis also dedicated countless hours volunteering at church, quilting, and being the best Oma ever!

Phyllis was a former member of St. Mark’s church in Jefferson.

Phyllis is survived by her daughters Diane (Paul) Olson of Middleton and Barb (Eric) Wolf of Stoughton, and her four grandchildren, Liesel Olson, Kietra Olson (Sam Tai), Kevin Wolf, and Erin (Doug) Hoeft. She is also survived by her sister Cindy Peardon of Whitewater, and brother George Messier of Fort Atkinson.

She was preceded in death by her husband Dieter, her son Robert (RC), and six brothers; Carl, Reginald, Blaine, Randall, Ronald, and Alan Messier.

A celebration of life will be held at the Schneider-Michaelis Funeral Home in Jefferson on Saturday, July 13, 2019 from 10 am until 12 noon.  A private burial will follow at Melendy's Prairie Cemetery.

To send flowers to the family or plant a tree in memory of Phyllis Hagen, please visit Tribute Store
Saturday
13
July