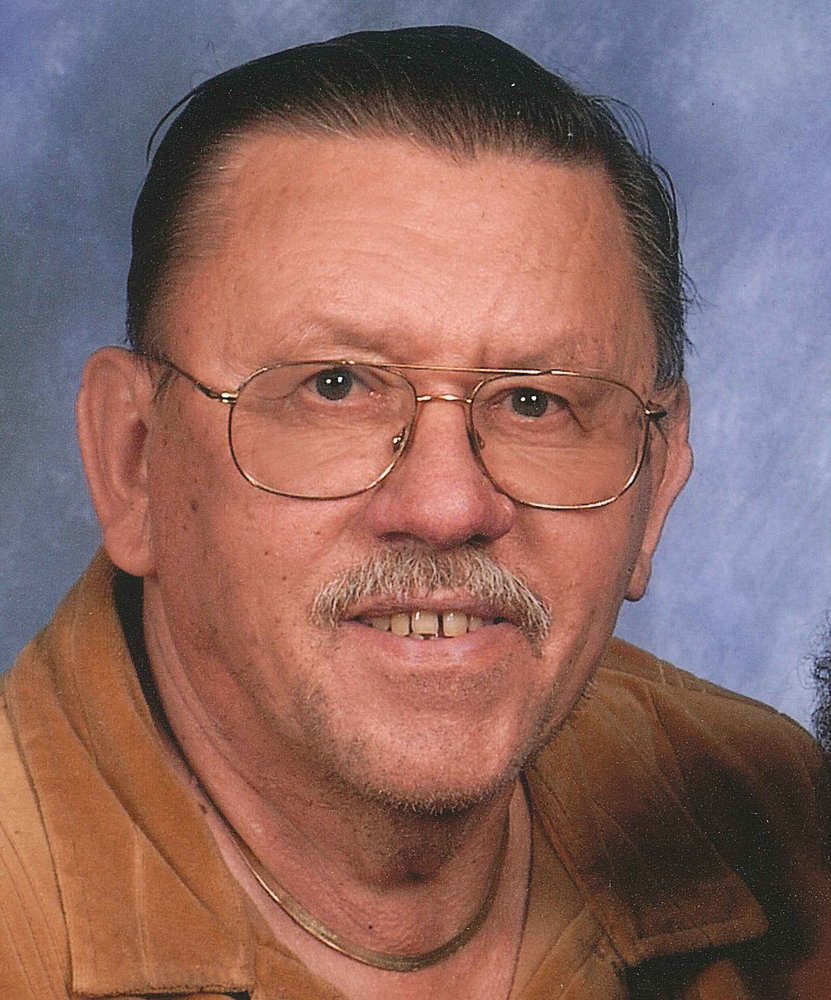 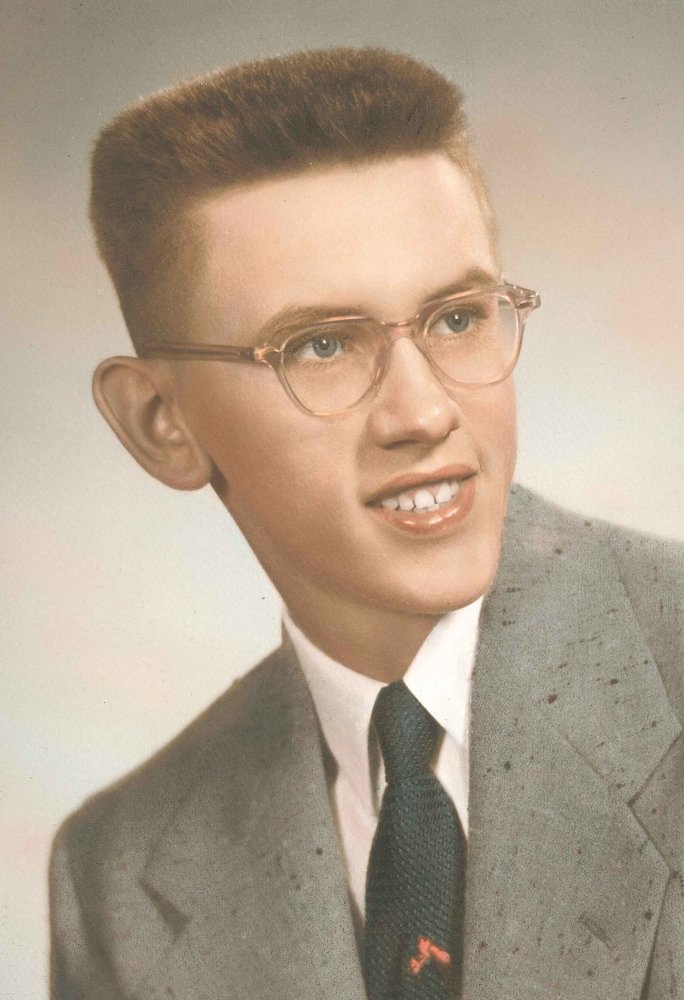 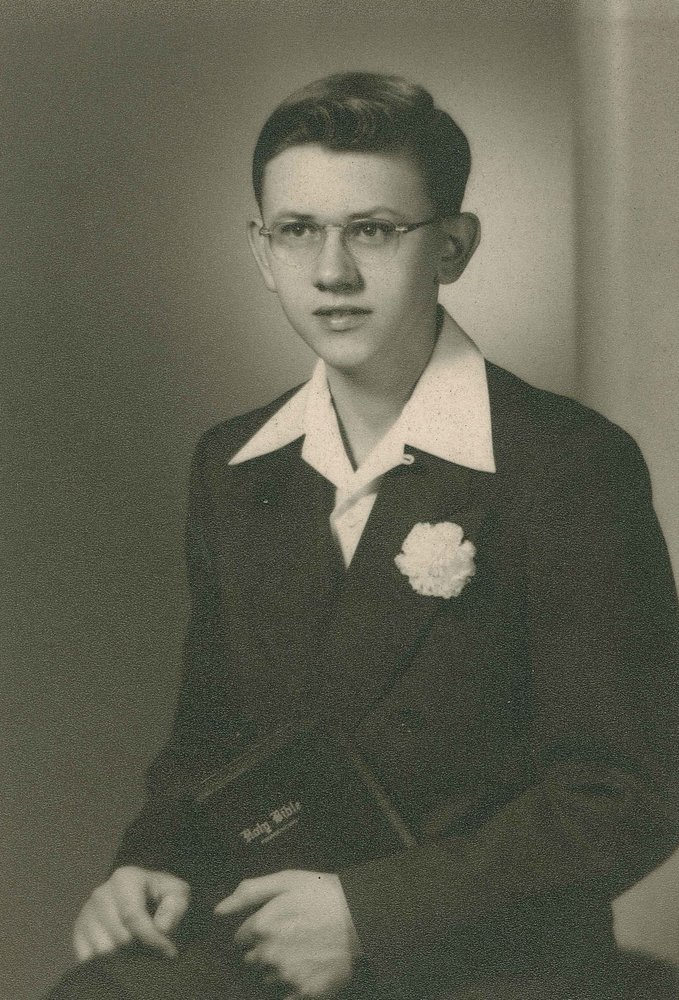 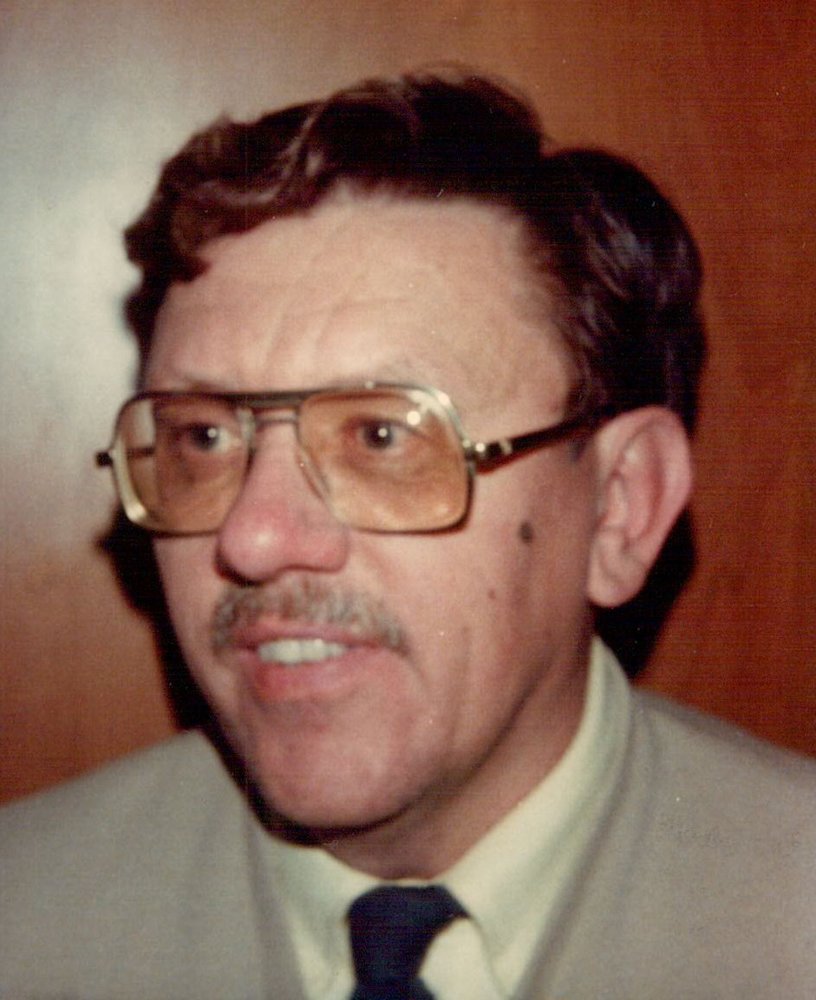 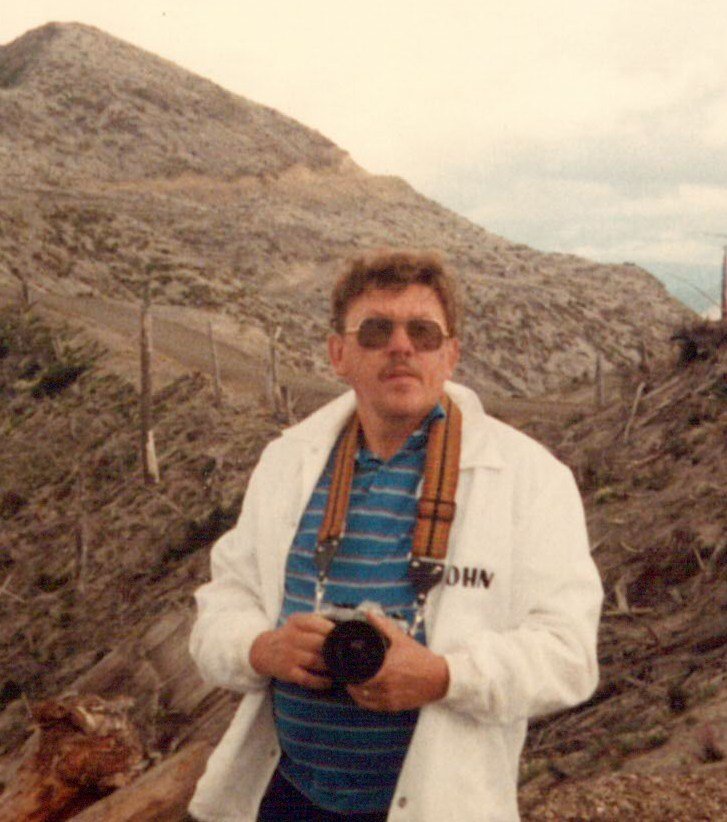 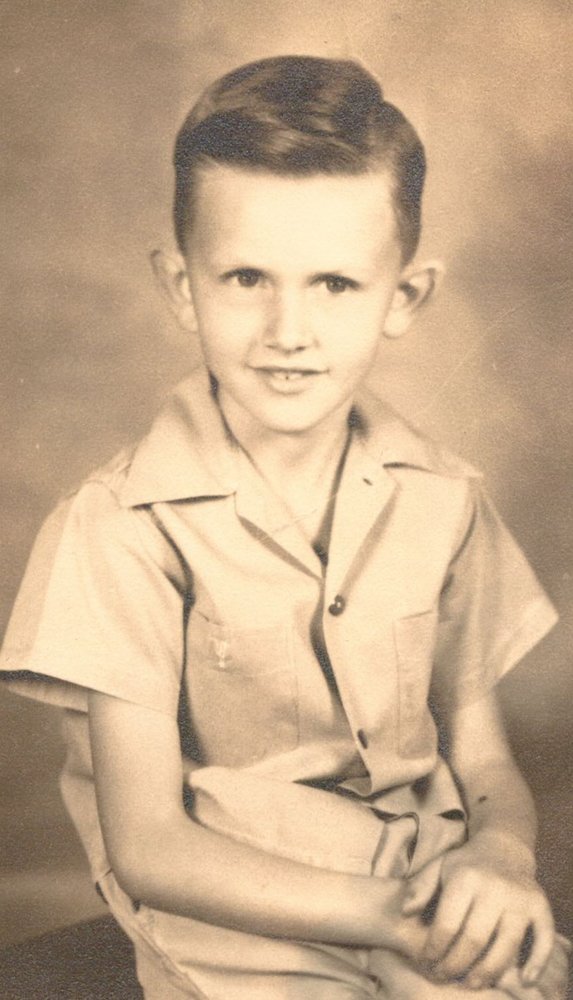 JOHN W. FISCHER, 84, passed away peacefully on July 3, 2019, at Rainbow Hospice in Johnson Creek.  He was born on June 23, 1935, in Janesville, Wisconsin, to Evelyn (Gephart) and Emil Fischer.  John graduated from Jefferson High School in 1954.  He attended a technical college for Mechanical work.  He married Bernice “Bee” Schrankel on June 18, 1960, at Shell Lake, Wisconsin.

John was co-owner/operator along with his brother Dick, of Fischer’s Automotive, until their retirement in 1995.  Together John and Bee owned Fischer Fire Equipment, where he held the position of vice president.  He then went on to find his hobby job of working at 5 Alarm Fire and Safety Equipment in Fort Atkinson, Wisconsin, until he finally retired for good in 2000.   John proudly served on the Jefferson Fire Department, holding many positions, for 48 years, from June 1, 1964 until June 1, 2012.

John was a self-taught woodworker and craftsman, designing and building many projects over the years, at will and upon request.  He was very mechanically inclined and enjoyed tinkering with projects, always trying to improve on them.  He was also an avid bowler, and loved to trap shoot, winning many awards in both.  John was a member of St. John’s Lutheran Church in Jefferson.

John was not an animal lover but became one when Bee and Tammy would come across some animal that was in need and Bee would take it in and make it part of the family, having several cats over the years, a chipmunk and even a baby squirrel.

He is preceded in death by his parents, his wife, and brother Dick Fischer.

Funeral services will be held at 11:30 a.m. on Tuesday, July 9, 2019, at St. John's Lutheran Church in Jefferson, with the Rev. Matthew Krenke officiating.  Burial will follow in the Christberg Cemetery. Visitation will be at the church on Tuesday from 9:00 until the time of service.

In lieu of flowers, memorial donations may be made to the Jefferson Fire Department or St. John’s Lutheran Church.

To send flowers to the family or plant a tree in memory of John Fischer, please visit Tribute Store
Tuesday
9
July