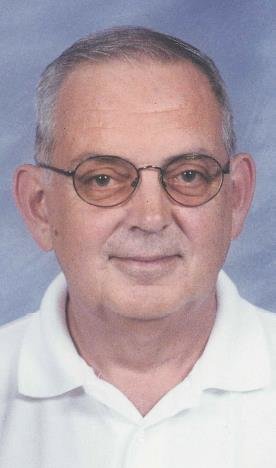 Bill served his country as a Corporal in the United States Marine Corps from 1961 to 1967.

He worked at General Motors Corporation in Janesville for many years until his retirement, and was an active member of St. John’s Evangelical Lutheran Church in Jefferson. Bill loved doing crafts with his granddaughter, crossword puzzles, watching sporting events and socializing with family and friends.

He is preceded in death by his parents; brothers, Mark Kober, Ron Kober and Robert Kober and brother-in-law Thomas Baalke.

Funeral Services for Bill will be held at 11:00 AM. on Friday, July 5, 2019 at St. John’s Evangelical Lutheran Church in Jefferson.  Visitation will be at the church from 9:00 AM until the time of services. Burial will follow in the Greenwood Cemetery.

Memorials may be given in Bill’s name to St. John’s Lutheran Church.

Visit www.schneidermichaelisfuneralhome.com to leave condolence or light a candle in his memory.

To send flowers to the family or plant a tree in memory of William Kober, please visit Tribute Store
Friday
5
July