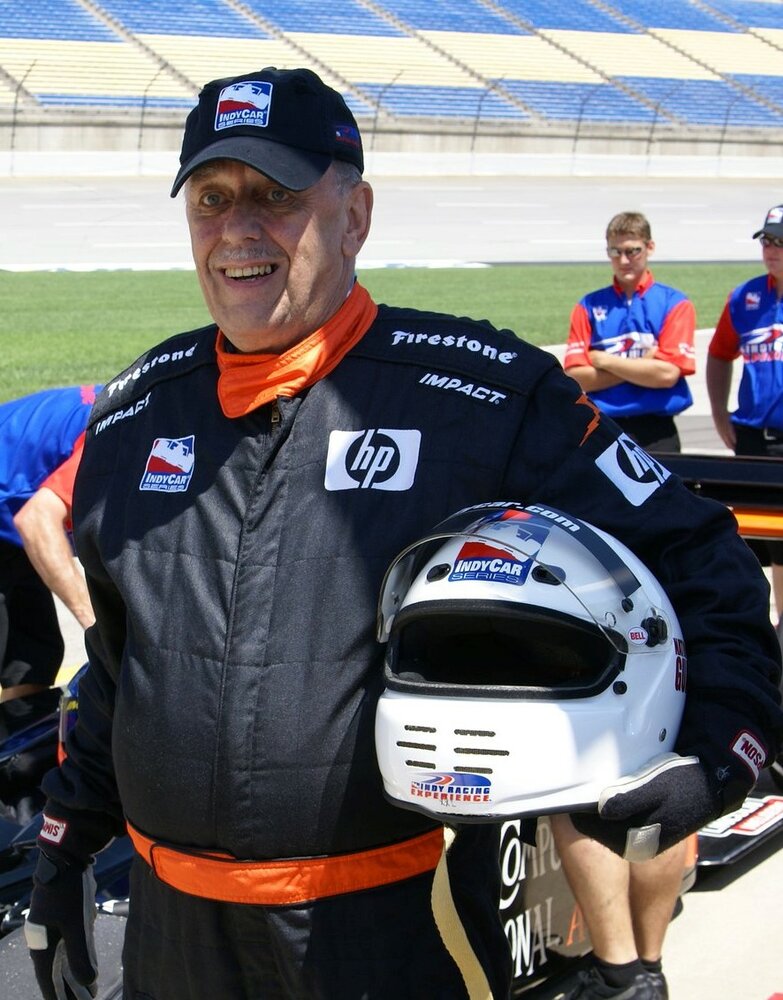 LANCE DONALD MESSMER, age 81 of Indianapolis, IN passed away on December 15, 2022, in Indiana.  “Lanny” (better known to all the family as “Unk”) was born at the old St. Mary’s Hospital in Watertown to Donald and Alice (Draeger) Messmer on April 17, 1941.

He grew up in Johnson Creek attending school and St. John’s Lutheran church and later moved to Jefferson. He finished his final year at Jefferson High School graduating in May of 1959.  He met Sandra Gruennert from Fort Atkinson, and they were married on July 6, 1963.  They adopted a daughter Diane Marie Messmer and soon followed a son Daniel Messmer.

Lanny had many hobbies including woodworking and doing crossword puzzles.  He was an avid sports fan beginning with the Indy 500. He always looked forward to the month of May when he could spend time at the track where he knew many of the race car drivers.

He loved the Green Bay Packer and the Wisconsin Badgers, but also was an Indianapolis Colts fan on the side.

Funeral services will be held at Schneider-Michaelis Funeral Home at 11:30 AM on Saturday, January 7, 2023, with the Rev. Jeffrey Schallert officiating. Visitation will be held at the funeral home from 10:00 AM until time of service. Burial in Union Cemetery will follow the service.

In lieu of flowers, donations may be made to Pheasants Forever or Tomorrow’s Hope.

To send flowers to the family or plant a tree in memory of Lance Messmer, please visit Tribute Store
Saturday
7
January

Share Your Memory of
Lance
Upload Your Memory View All Memories
Be the first to upload a memory!
Share A Memory
Send Flowers