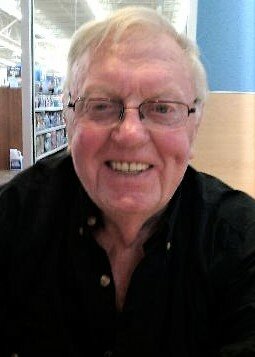 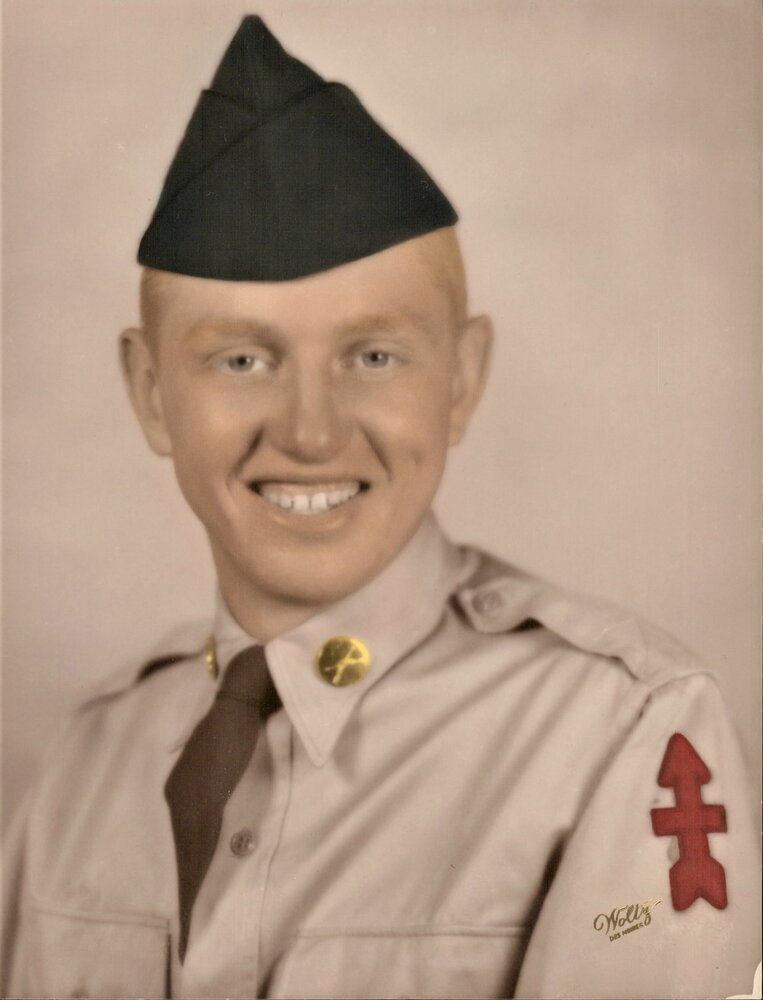 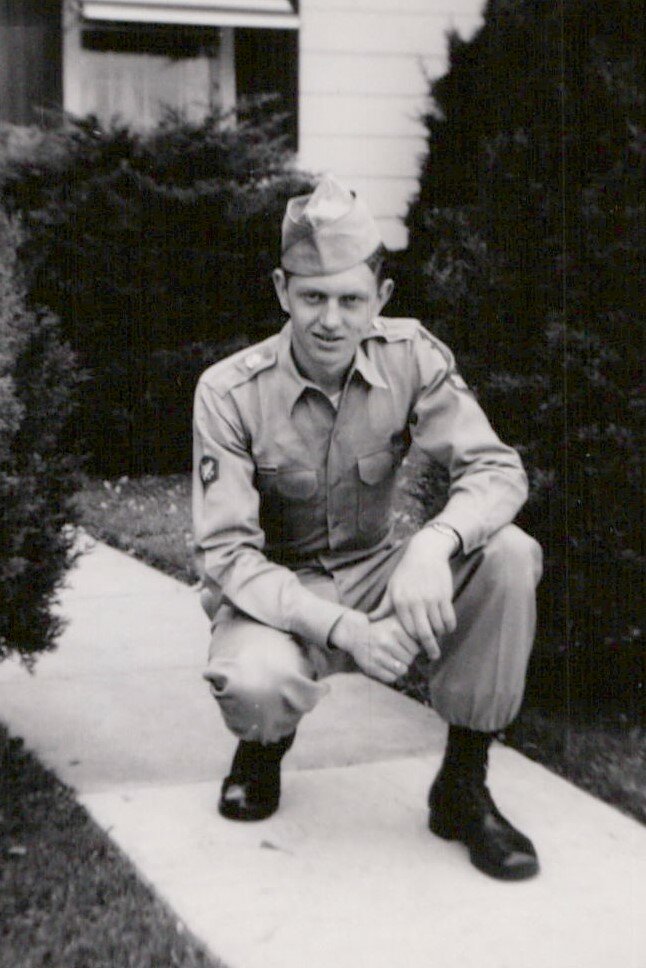 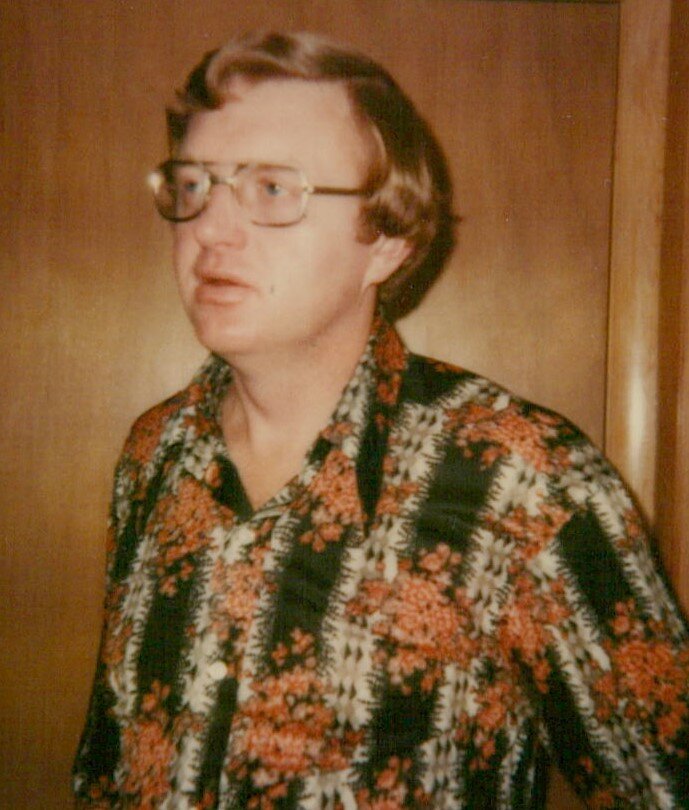 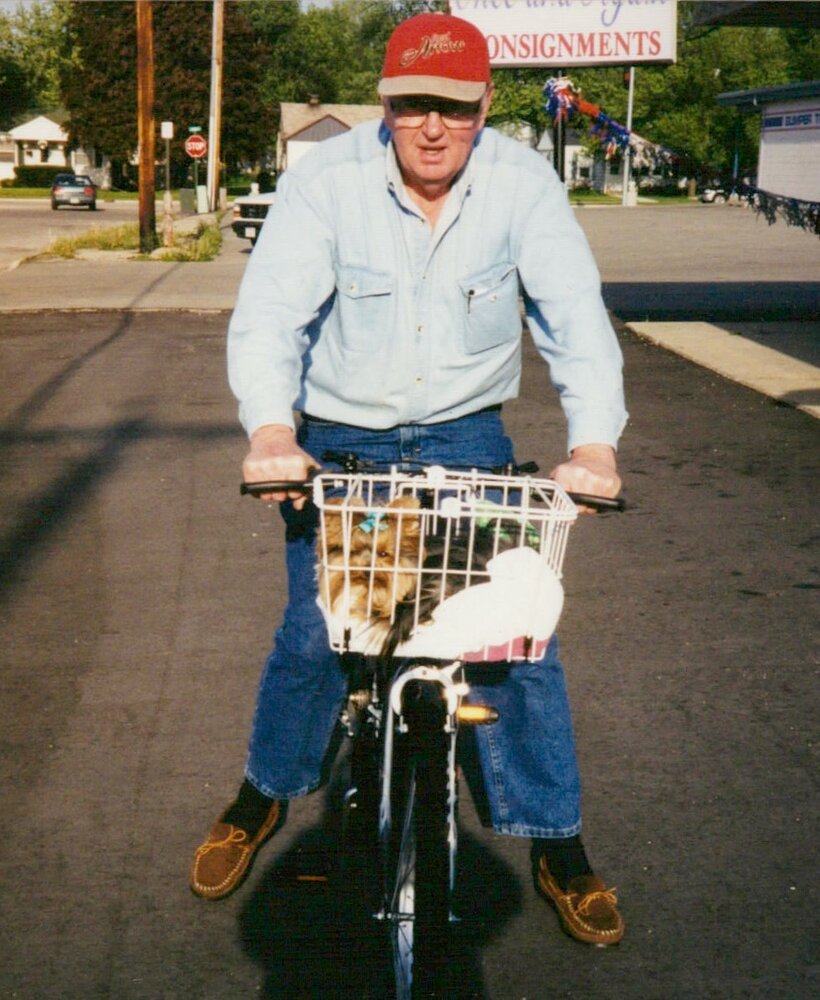 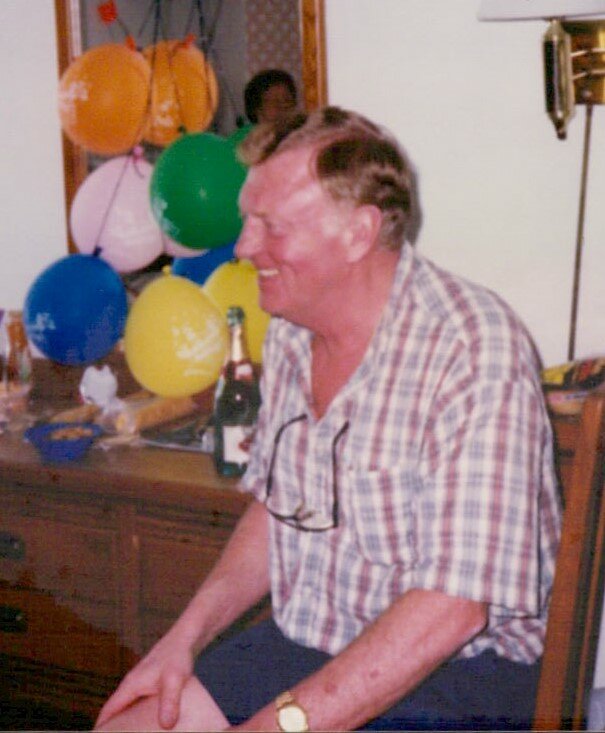 He was born on June 22, 1940, to Robert and Lorraine (Brenning) Weber in Johnson Creek, WI.  He attended Jefferson High School and served in the United States Army from September of 1957-July 1965.

Leonard worked as a manager at Stoppenbach Meats for over 41 years.  His hobbies included hunting, fishing, camping, and travelling.

Leonard is preceded in death by his parents and wife, Peggy.

Memorial services will be held at St. John’s Evangelical Lutheran Church on Tuesday, December 6, 2022, at 12:00 PM.  Visitation will take place at the church from 10:00 AM until time of service.

To send flowers to the family or plant a tree in memory of Leonard Weber, please visit Tribute Store
Tuesday
6
December

Share Your Memory of
Leonard
Upload Your Memory View All Memories
Be the first to upload a memory!
Share A Memory
Send Flowers