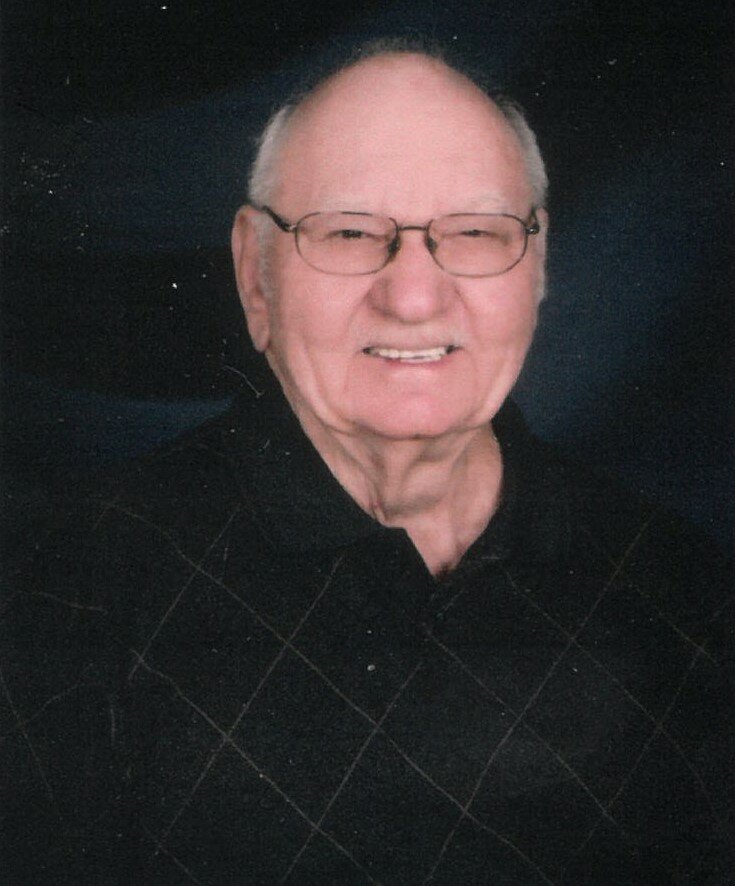 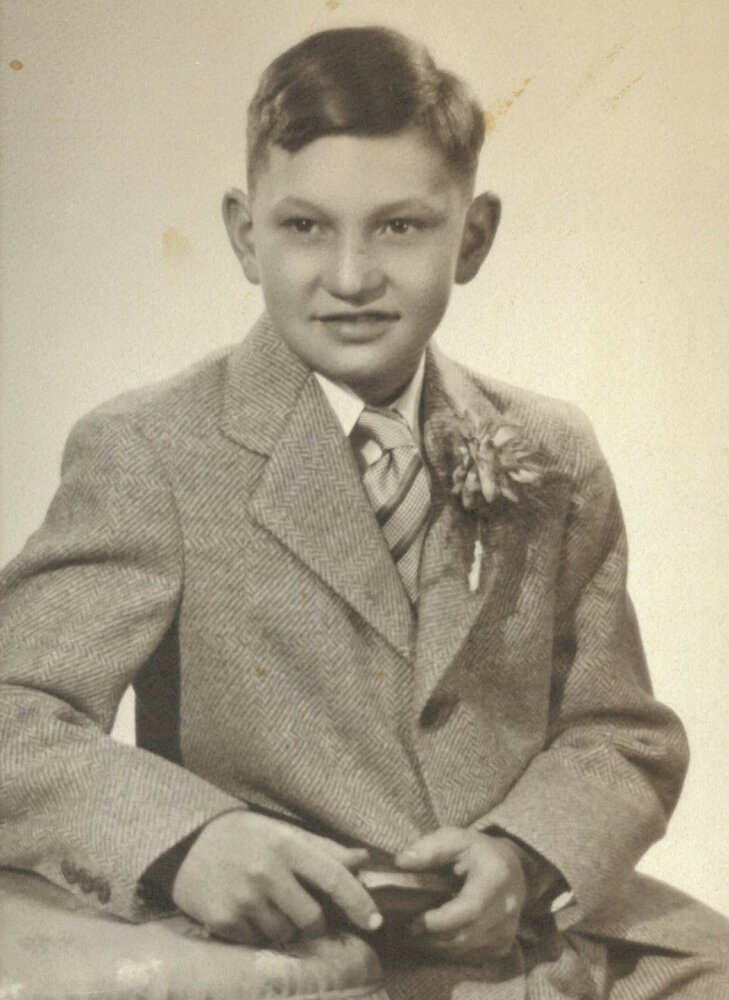 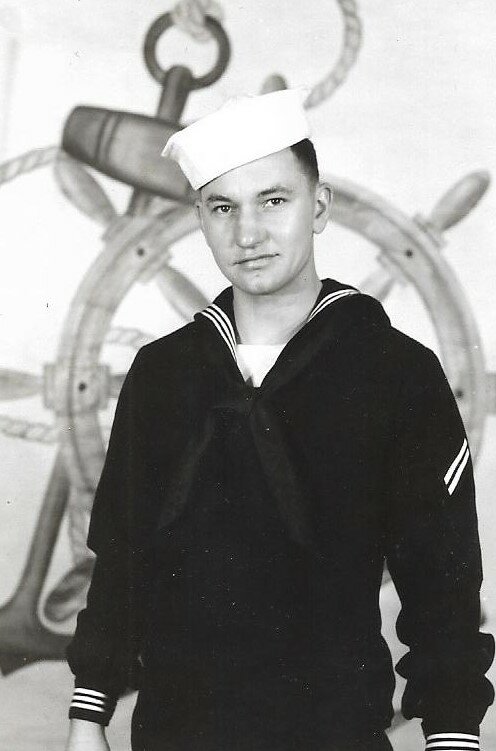 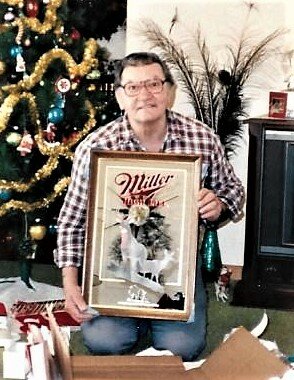 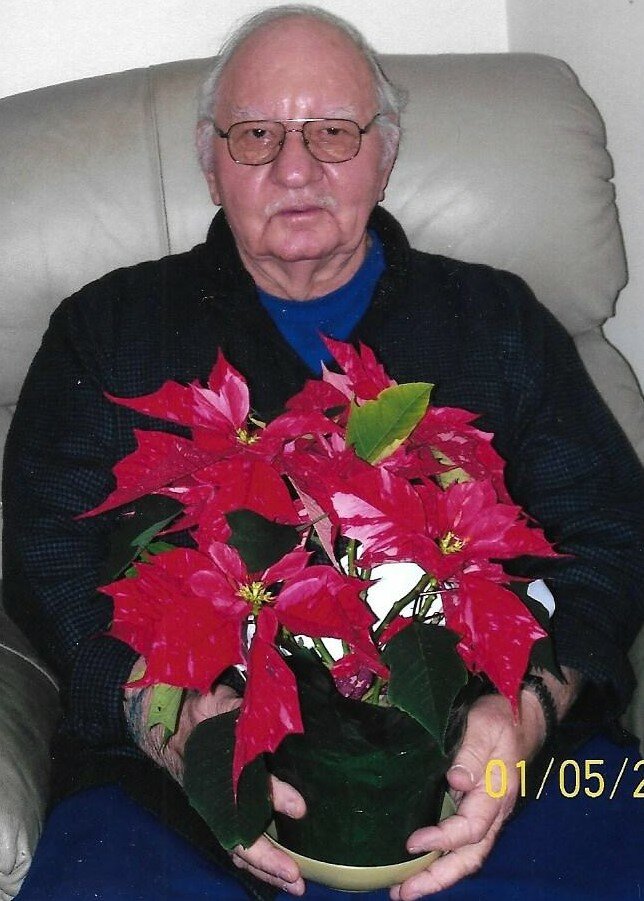 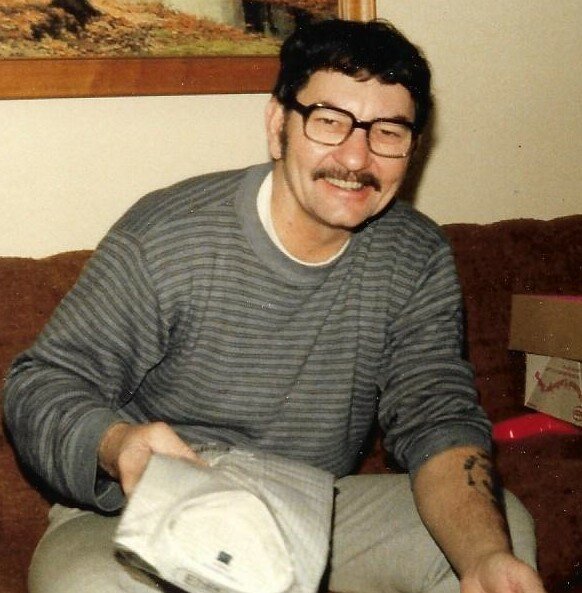 He was born on July 23, 1932, in the town of Helenville to Herbert and Esther (Giessler) Waldmann.  He attended Lake Mills High School then he enlisted in the United States Navy and served from 1951-1955. While enlisted, Arnie served during the Korean War.  He married Teri Griffin on June 6, 1981, she preceded him in death on June 6, 2016.  Together they enjoyed traveling, family camping, and their dog Brandy. Arnie also enjoyed hunting and watching sports.   Arnie was employed at Heileman Ice Cream Company, delivering ice cream; Eaton Company in Watertown for many years prior to his retirement; then worked at True Value after retirement.

Guests may attend the funeral services virtually by clicking on this link; https://client.tribucast.com/tcid/1400635327

To send flowers to the family or plant a tree in memory of Arnold Waldmann, please visit Tribute Store
Tuesday
29
November

Visitation prior to Service

Interment will take place in the Rock River Cemetery in Jefferson at a later date.

Share Your Memory of
Arnold
Upload Your Memory View All Memories
Be the first to upload a memory!
Share A Memory
Send Flowers