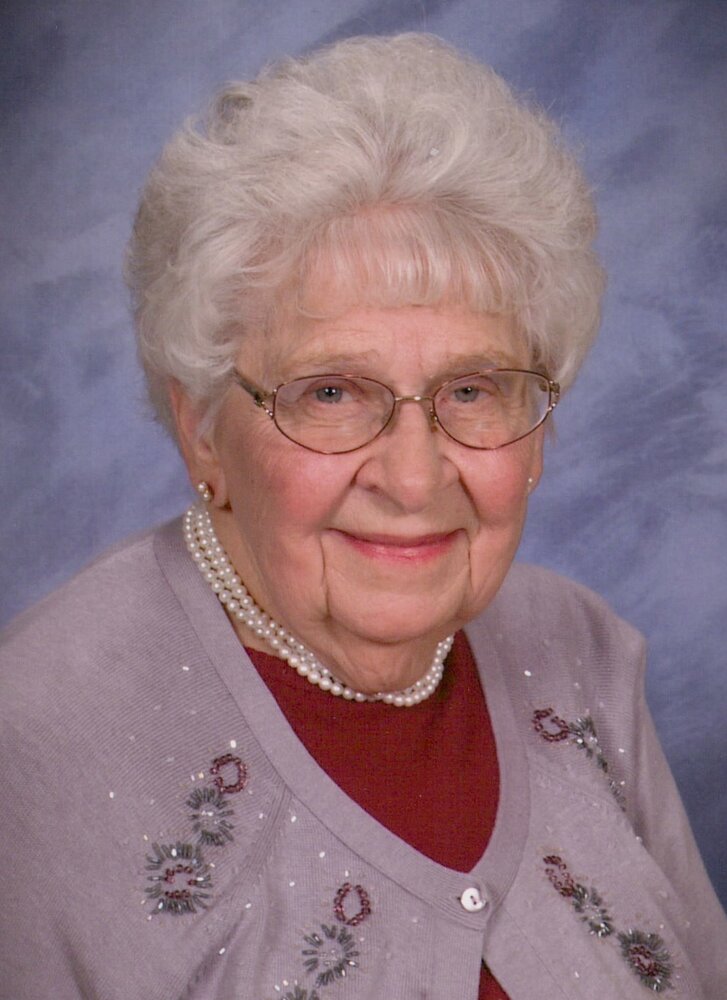 Betty was employed as a switchboard operator at Wisconsin Bell Telephone Company, at Borg Fabrics office and at Countryside Home as a clerk/typist. She served her community as a member of the VFW Endl-Gruennert CMH Post 3589 Auxiliary by serving six years as Secretary and one year as President; delivered Meals on Wheels for thirteen years and as a volunteer driver for FISH for over eight years. She was an active member of St. Mark’s Lutheran Church since marriage.  She served on the Altar Guild, sang in the choir and with a women’s “Ceaseless Praise” group. She was a member of Mary-Martha Circle which included helping with many social events at church.

She is preceded in death by her parents, husband Donald, son Greg Buelow and brother William Goddard.

Funeral services will be held at 11:30 AM on Saturday, December 10, 2022 at St. Mark’s Lutheran Church in Jefferson.  Visitation will be held from 9:00 AM until time of services.  Burial will follow in the Rock River Cemetery in Jefferson.

In lieu of flowers, memorials can be made to St. Mark’s Lutheran Church or Rainbow Hospice. The family would like to especially thank the staff of Rainbow Hospice and Sylvan Crossing for the special care they gave Betty for the past three years.

Share Your Memory of
Elizabeth
Upload Your Memory View All Memories
Be the first to upload a memory!
Share A Memory