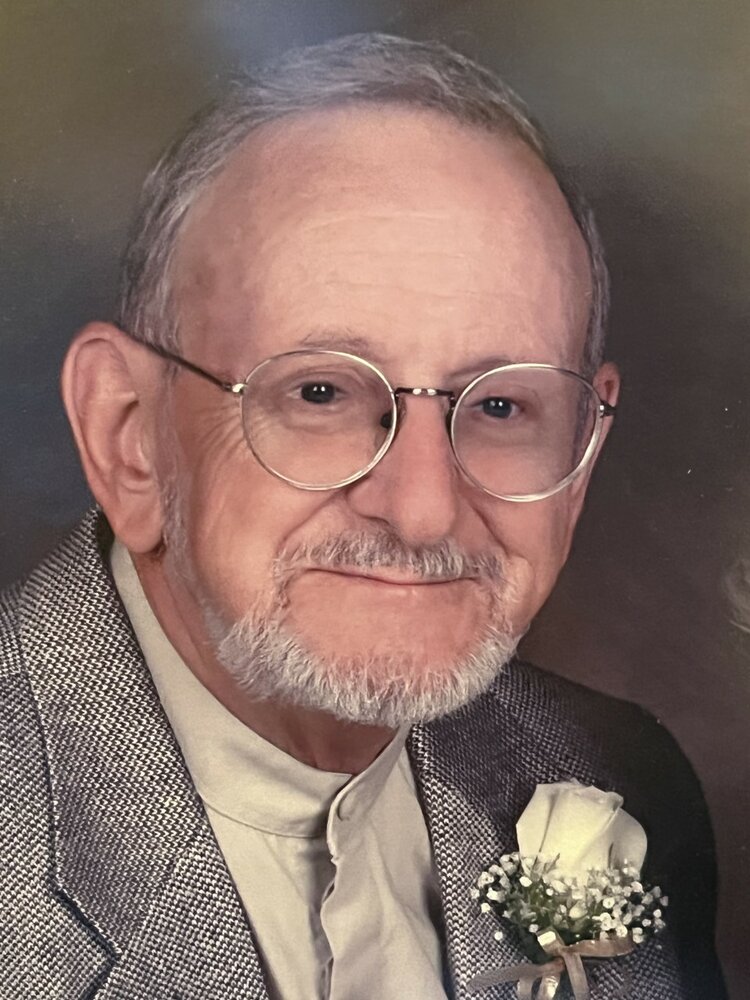 DEANE C. D’AOUST, age 89 of Jefferson passed away peacefully, with family by his side on Tuesday October 4, 2022, at Sunset Ridge in Jefferson.  He was born on January 23, 1933, in Madison, WI to Clarence and Isadora “Dot” (Duda) D’Aoust.

Deane was raised primarily in Indiana, where he attended Blessed Sacrament Catholic school, and later graduated from West Lafayette High School in 1951. He enlisted in the United States Army and served in the Korean War, stationed in Okinawa and the Philippines from 1951-1953.

Deane graduated with honors from Wisconsin State College B.S., 1958, where he also met his wife, Barbara Ann.  He received his J.D., with distinction, from the University of Wisconsin Law School, class of 1961.

Deane practiced law in Jefferson, WI, for over 50 years, retiring in 2017.  He served his community as City of Jefferson Municipal Judge from 1978-1990.  He also served on numerous boards for various businesses, served as the president of the Jefferson County Bar Association, and taught various adjunct courses on probate law (his specialty) at the University of Wisconsin-Madison.

He enjoyed golfing, playing pool, playing poker, smoking cigars, and drinking beer. He was a notoriously lucky gambler- ask anyone who knew him or bet against him. Deane was also a skilled carpenter who built an indoor pool because his wife liked to swim, and Wisconsin winters are cold. He drove an old white tool van to court and legal appointments, because a carpenter needs their tools.

He served as the president of a number of local organizations over the years including Meadow Springs Country Club, Jefferson Rotary, and notably the Jefferson County Maxwell Street Frog Leg Society which had little purpose except to socialize and eat frog legs.

He is preceded in death by his parents, wife Barbara, son Cordell, and son-in-law Bruce Nelson.

A private family burial with military honors will take place at the Roselawn Cemetery in Madison.

Share Your Memory of
Deane
Upload Your Memory View All Memories
Be the first to upload a memory!
Share A Memory