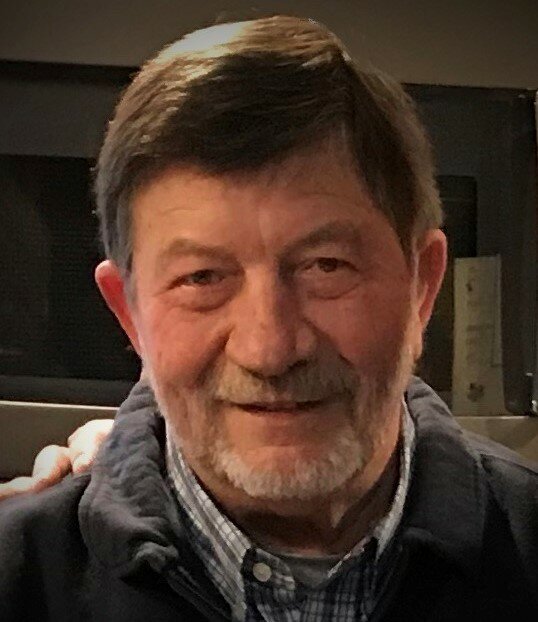 MARK O. JAEGER, 72 of Johnson Creek, went to be by his Savior’s side on September 25, 2022. Mark was born on October 19, 1949, to Omar and Georgianne (Krueger) Jaeger of Ixonia. He was baptized and confirmed in his faith at St. Paul’s Lutheran Church and School in Ixonia and continued his Christian education at Lakeside Lutheran High School and Bethany Lutheran College.

After college, Mark proudly served his country by enlisting in the army during the Vietnam War from June of 1969 to December of 1970. He considered his military service one of the greatest honors of his life.

Mark was involved in many organizations in his life. He took pride in his many years as a master plumber. Mark served on committees for both Lakeside Lutheran High School and St. John’s Jefferson as providing Christian education for his children was paramount. He supported veterans’ groups such as the Wounded Warriors.

Throughout his life, Mark loved spending time with his family up at the cabin. The camp cook, he provided stellar breakfasts for deer camp and ice fishing weekends. An adamant Wisconsin sports fan, he enjoyed watching the Brewers and Packers. Loving music, he thoroughly enjoyed playing his trumpet with his family and singing in Male Chorus at St. John’s. An honorable man, he was admired by those who knew him. He was an amazing example of Christian love to his family and friends.

Donations in his honor may be directed to St. John’s Lutheran Church, Lakeside Lutheran High School, or Bethany Lutheran College.

Visitation Prior to Service

Share Your Memory of
Mark
Upload Your Memory View All Memories
Be the first to upload a memory!
Share A Memory