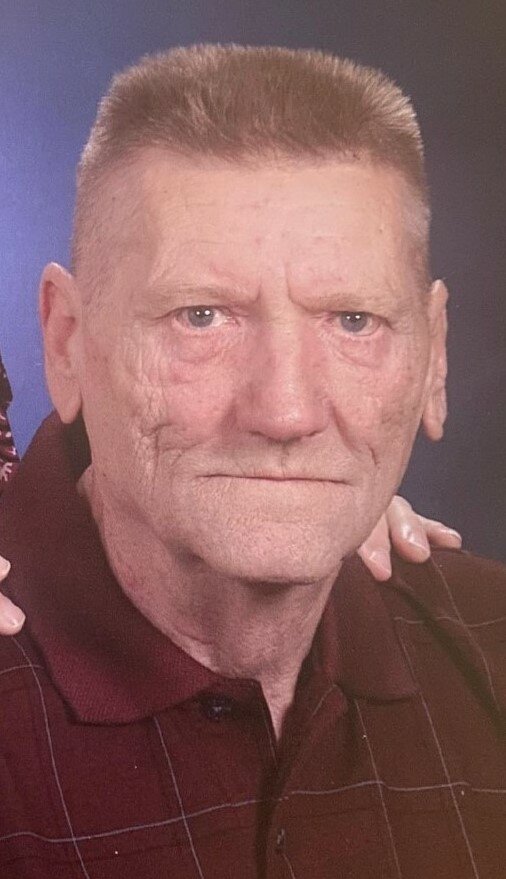 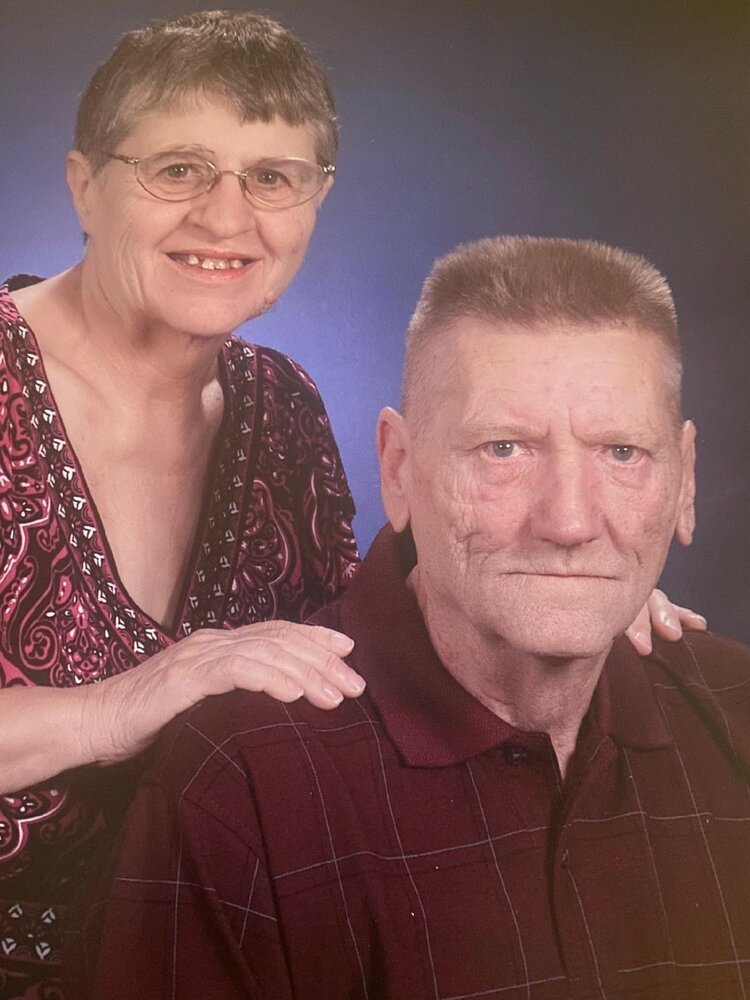 Rick was born on August 20, 1949 to Merlin and Mildred (Gildemeister) Schaller in Lake Mills, WI.  He served in the United States Marine Corps from 1969 to 1971 and was a member of the American Legion in Johnson Creek, WI.  He married Sandra Punzel on September 20, 1975.

He enjoyed fishing, hunting and was an avid Packer and Brewer fan and almost never missed watching a game.  He worked for the Milwaukee Journal Sentinal and the Jefferson County Advertiser for years before retiring in 2015.

He is preceded in death by both of his parents; one sister, Nancy Benson, and one brother, Merlin “Butch” Schaller.

The family would like to express their thanks to the Rainbow Hospice Center and his sister Kathy Newkirk for taking such good care of him in his final days.

To send flowers to the family or plant a tree in memory of Ricky Schaller, please visit Tribute Store
Saturday
20
August

Share Your Memory of
Ricky
Upload Your Memory View All Memories
Be the first to upload a memory!
Share A Memory
Send Flowers