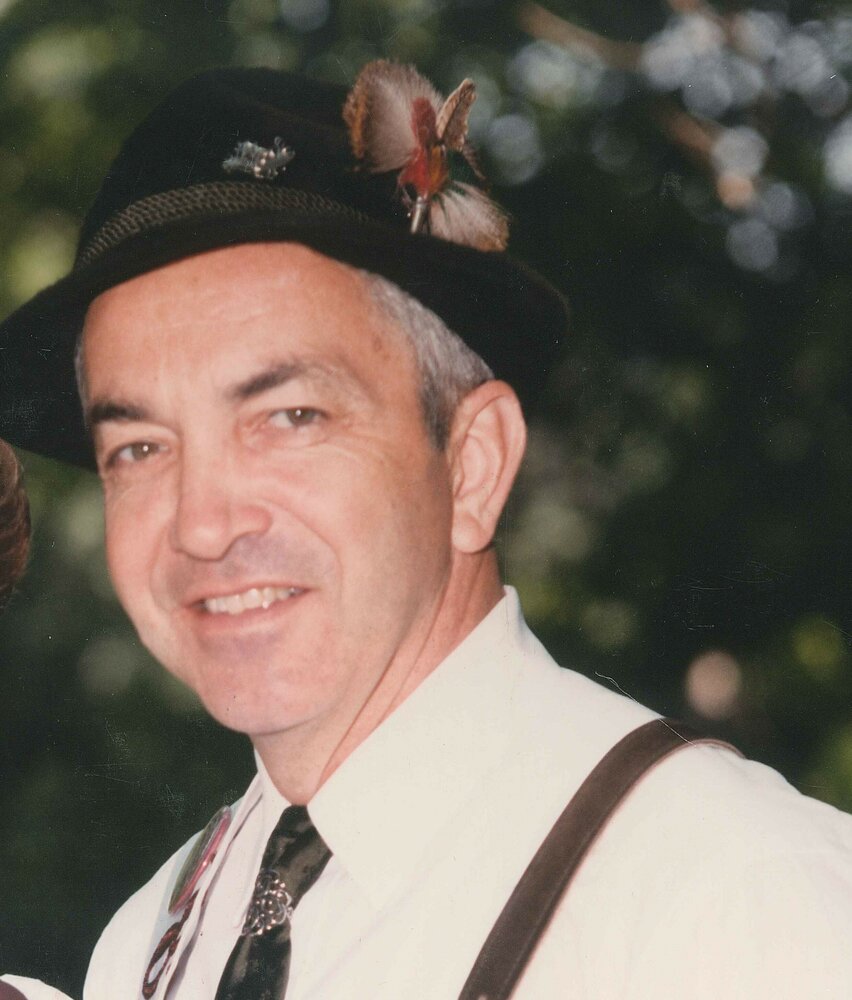 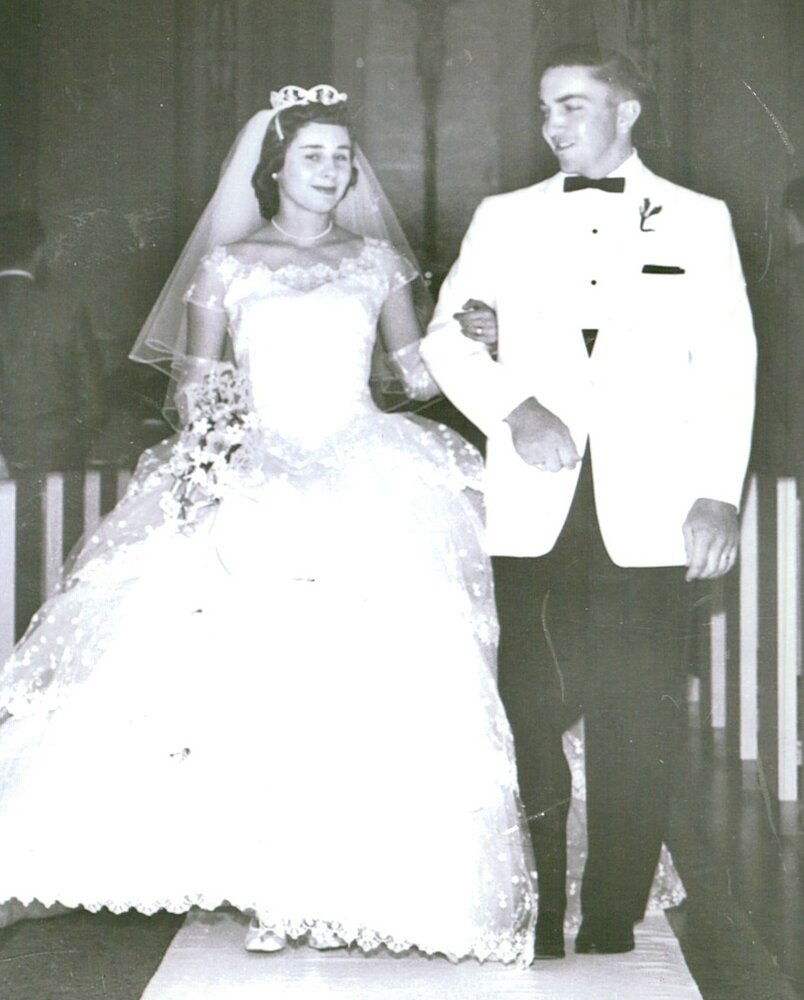 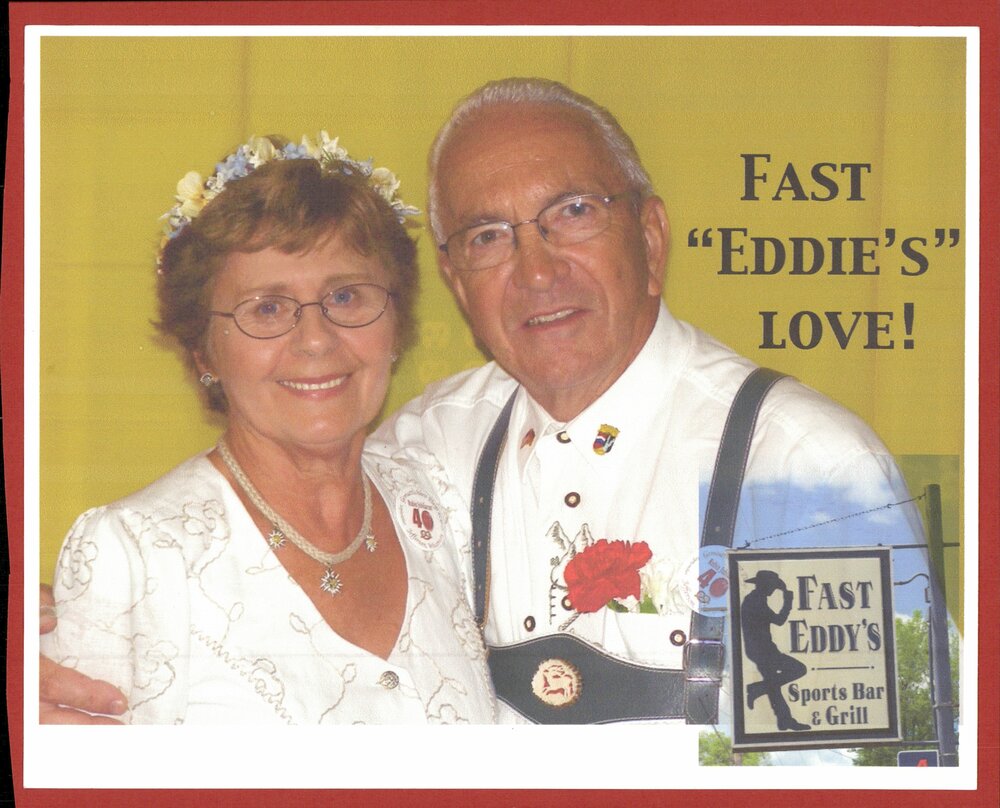 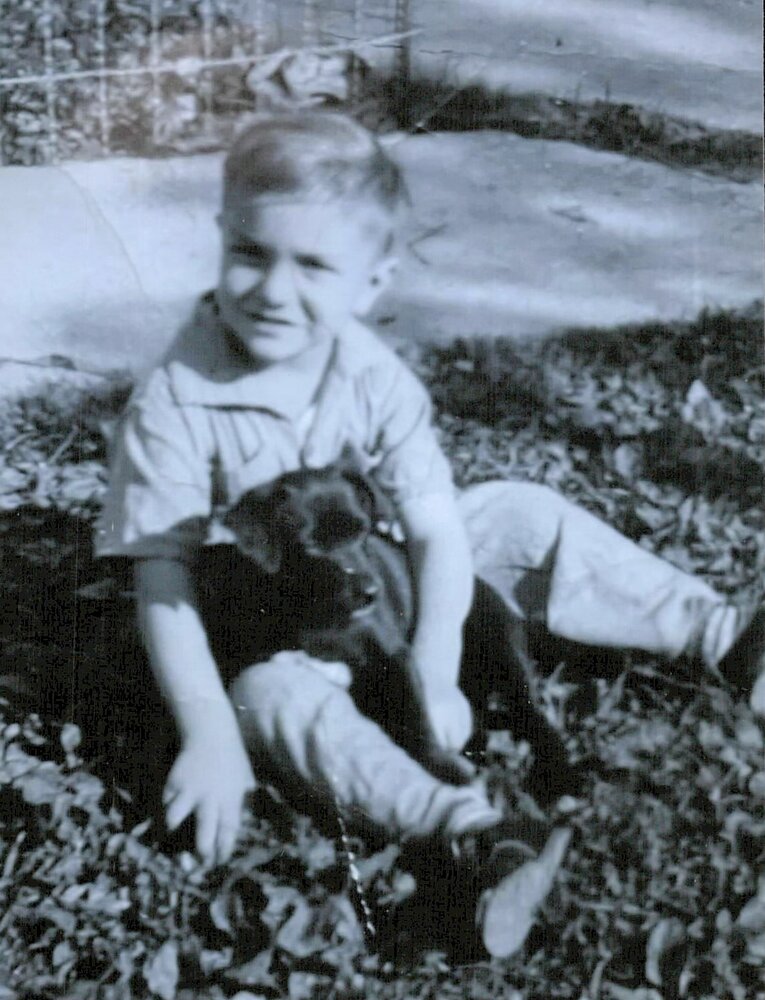 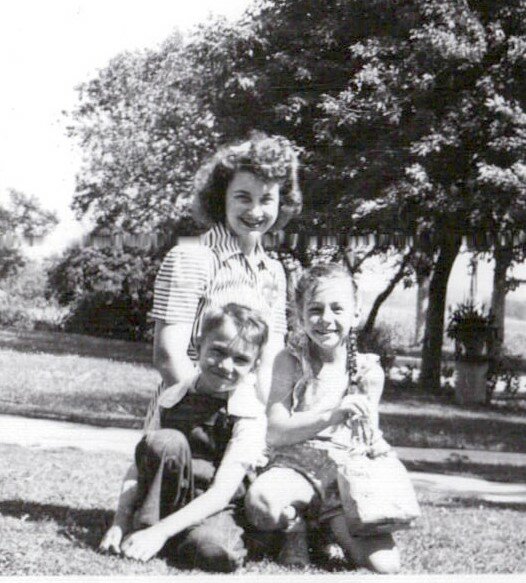 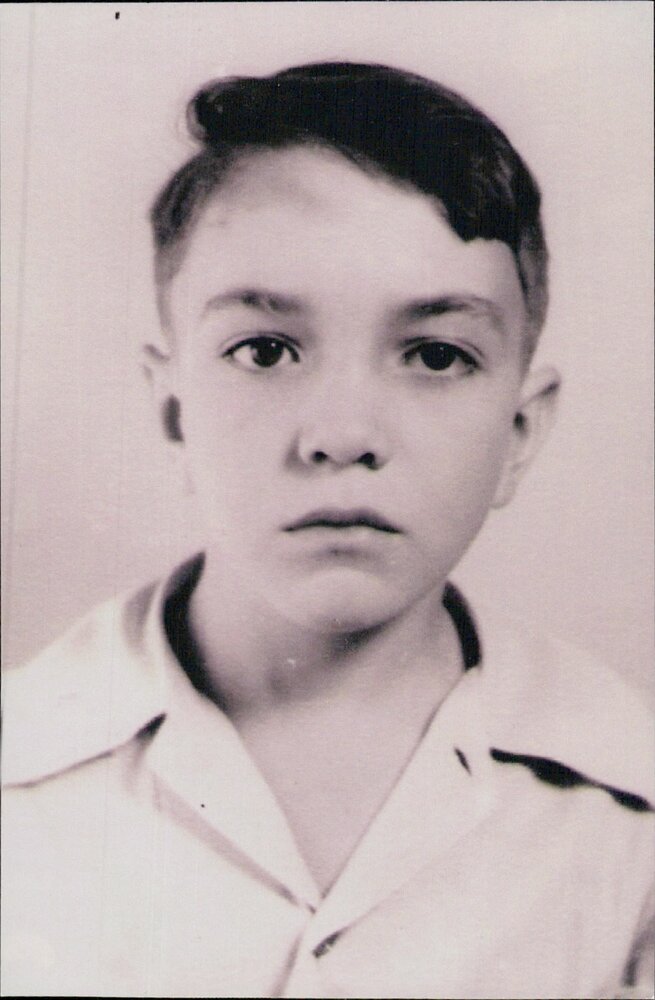 Edward “Eddie” Schroedl, 85, passed away on July 10, 2022 at his home in Jefferson after a valiant struggle with cancer, surrounded by his loving wife Jean, his four children, and grandchildren.

Born in Jefferson on July 29, 1936, Edward Enos was the youngest of the 11 children of Ottilia (Werner) and Enos Schroedl. Since early childhood, Eddie worked on his family’s large farm and later its dairy, meat packing and processing business, ultimately becoming president of the co-owned-and-operated Schroedl’s Country Market, where customers and employees often spoke admiringly of his genial good nature, tireless work ethic, and flair for innovative ideas to expand the business. As a teenager, he was recruited as a jockey and raced thoroughbreds at state fairs and racetracks throughout Wisconsin and neighboring states.

Eddie met his beloved wife, the former Jean Binkert of Fort Atkinson, at Bender’s Dance Hall in Jefferson and after marrying on June 18, 1960, they have danced through life ever since. Honored as Jefferson’s 1987 Gemuetlichkeit King, Eddie served with Queen Jean on the Gemuetlichkeit Days Board of Directors and hop-polkaed with her and his “Gemuetlichkeit family” in parades and dances over the years.

After retiring from the family business in 1999, Eddie was able to indulge his passions for fishing and do-it-yourself projects (including restoring a 1960 Lambretta scooter with the help of his grandson, Jake), and enjoyed experimenting with winemaking and brewing his own beer. He was a self-taught electrician, plumber and woodworker, skillfully renovating areas of his own house and those of his adult children, and crafting everything from furniture to elaborate dollhouses. He and Jean also enjoyed traveling, including to Germany, Switzerland, Austria, Italy, Jamaica, Cancun and Hawaii, and visiting family friends in Santa Fe, San Francisco and Mallorca, Spain.

But most of all, Eddie's life centered on enjoying his family. Heralded as “the best Dad and Papa ever,” Eddie loved cheering on his children and later his grandchildren at their many sports, music, and school events, and was the good-humored, fun-loving host of regular family gatherings and celebrations both at his and Jean’s home in Jefferson and their second home at Lakeland Camping Resort in Milton. Eddie always manned the grill, drove the boat on fishing, water skiing and tubing expeditions, and volunteered advice on the finer points of playing Euchre.

In addition to his loving wife Jean, he will be missed immeasurably by his four children Wendy (John) Lucht of Palmyra, Shelly of Chicago, Scott of Jefferson, and Jeff (Maiken) of Milwaukee, and grandchildren Caroline, Jacob, Charlotte, Hailey, Hunter, Luke and Derek. He is survived by two sisters, Dorothy Vogel of Jefferson and Susie (Vern) Hoffman of Janesville, and was preceded in death by his sister Marion Vogel and brothers Alfred, Clarence, Reuben, Roger, Herbert, Robert and Paul.

If desired, memorials in Eddie’s name may be given to St. Francis of Assisi Catholic Church, Rainbow Hospice, or The American Cancer Society.

Visit www.schneidermichaelisfuneralhome.com to leave a condolence or light a candle in Eddie’s memory.

To send flowers to the family or plant a tree in memory of Edward Schroedl, please visit Tribute Store
Monday
18
July

Share Your Memory of
Edward
Upload Your Memory View All Memories
Be the first to upload a memory!
Share A Memory
Send Flowers