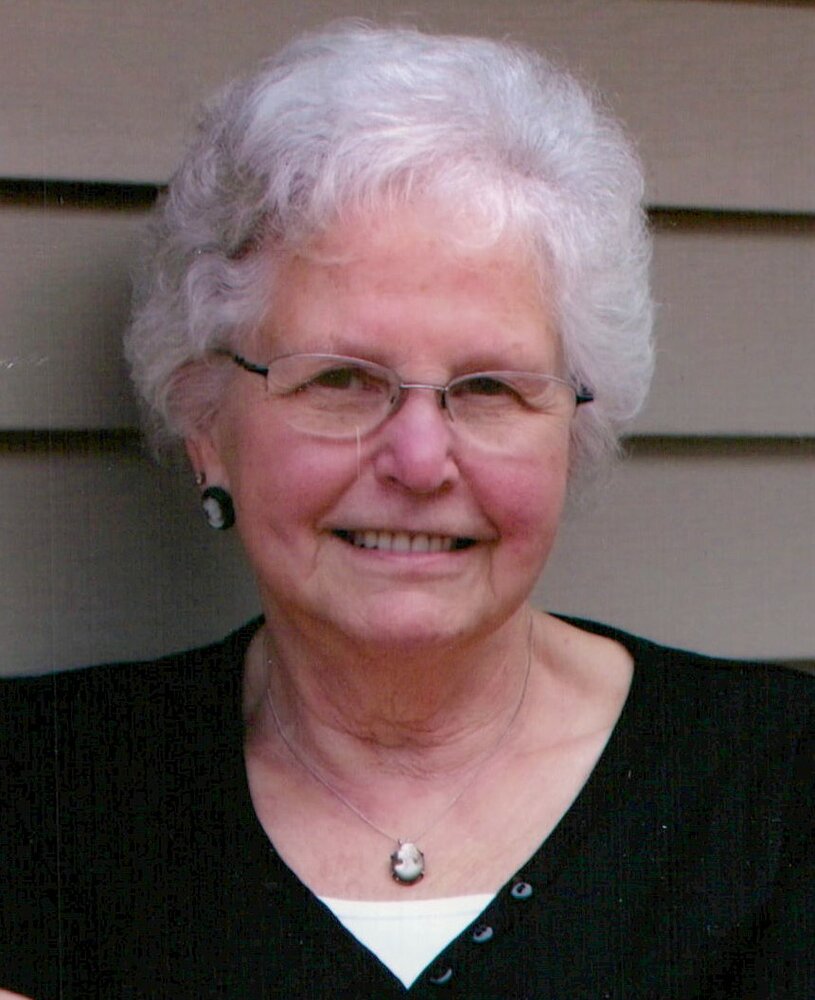 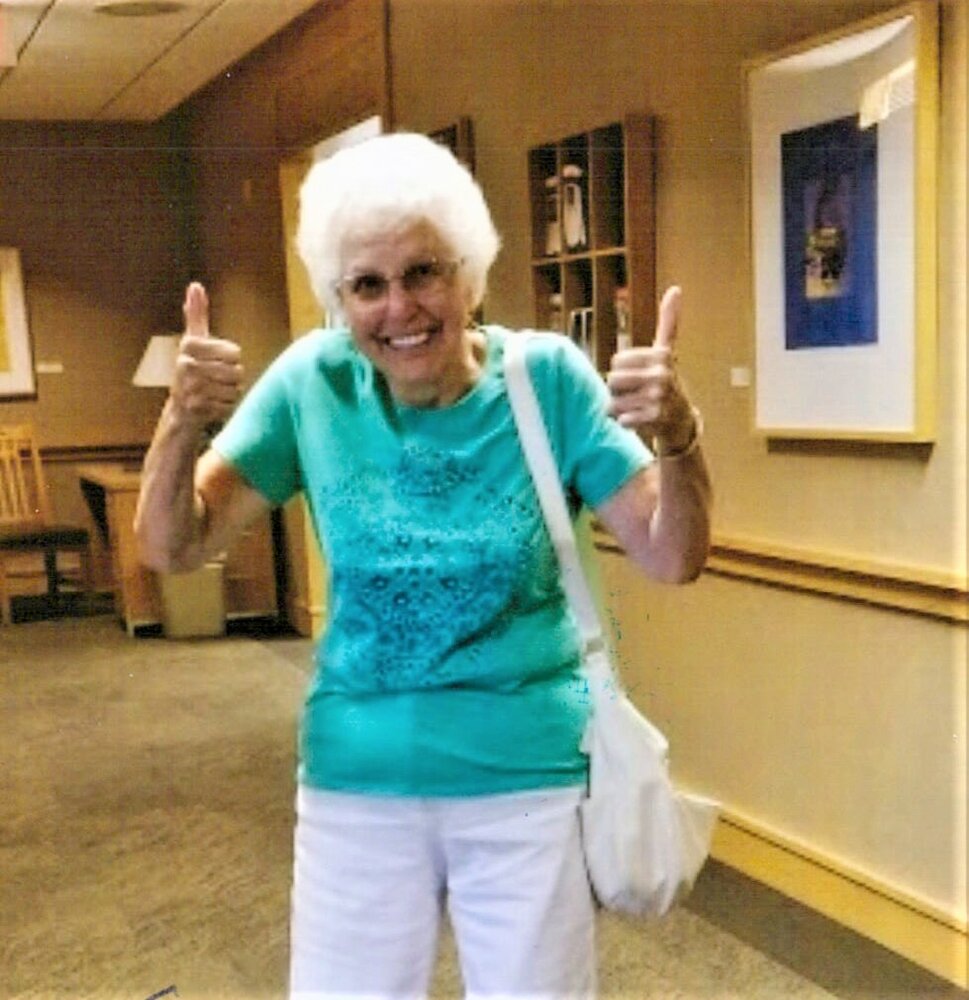 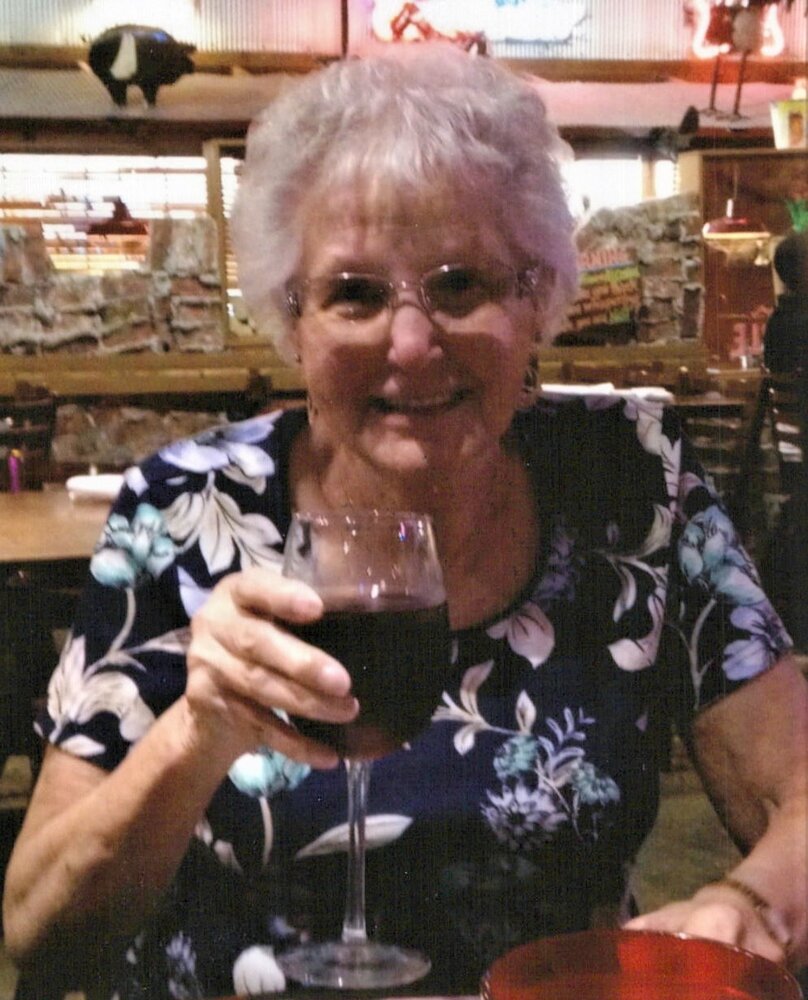 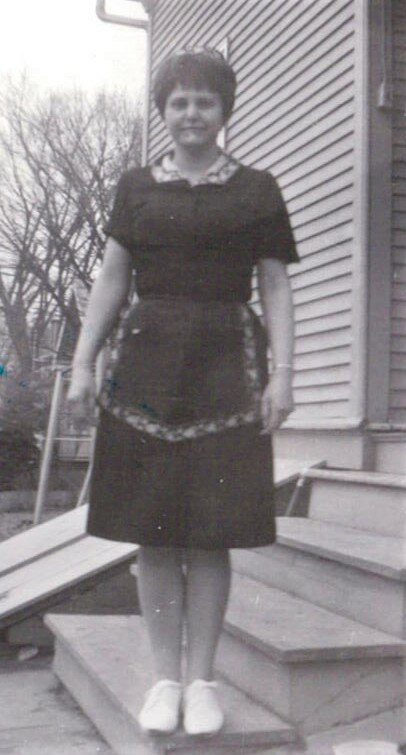 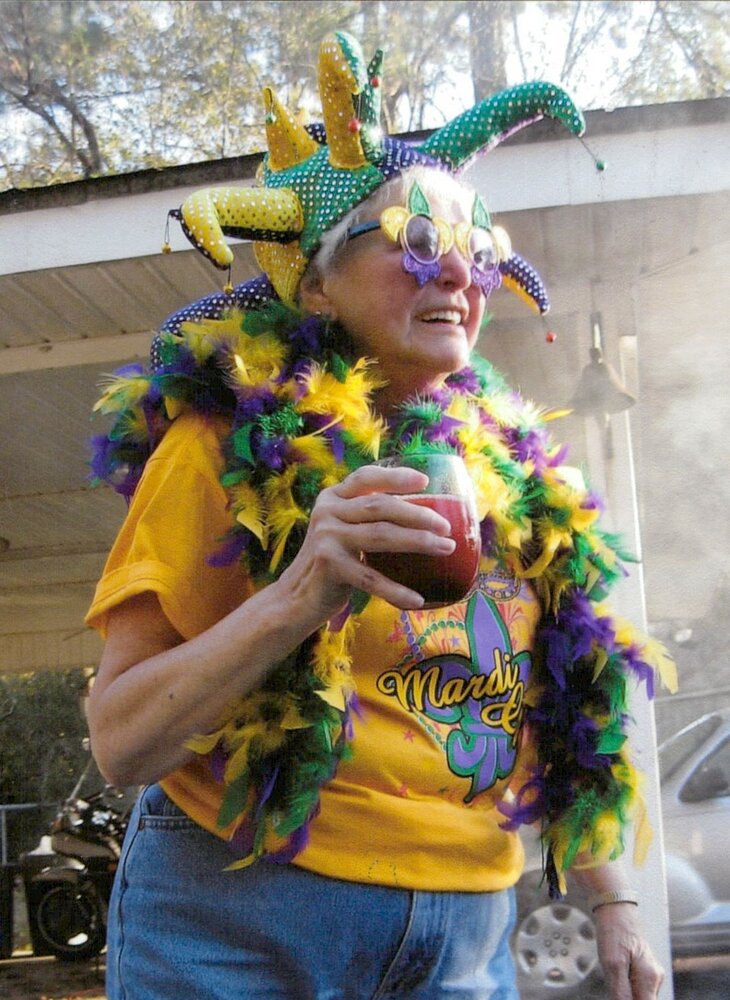 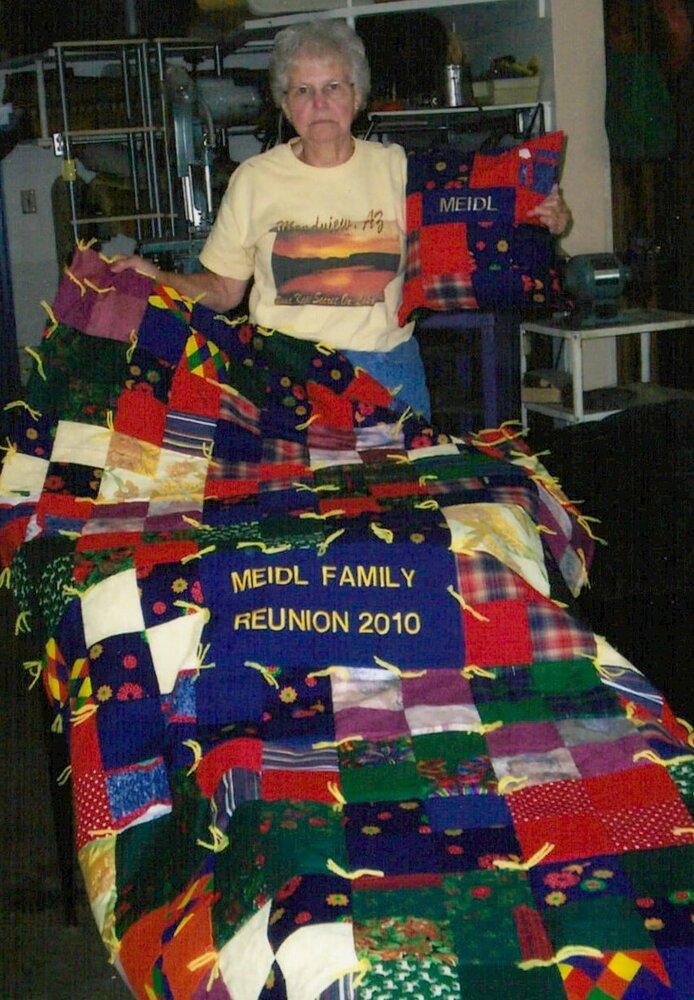 Joan was born June 25, 1930, in Three Lakes, Wisconsin to Arthur and Myrtle (Litts) Tillman.  At the age of 2, her family moved to Antigo to take over the family farm.  She attended Sugar Bush School and went on to graduate from Antigo High School.  On September 8, 1948, Joan married the love of her life, Wilbert Meidl at St. John’s Catholic Church in Antigo and they shared 49 wonderful years before his passing in 1997.  In 1952, they moved their growing family to Jefferson from Antigo.  Willie and Joan loved to go camping and fishing and enjoyed working in their garden together.

Joan was a popular waitress at Judd’s Supper Club in Cambridge for over 10 years and also worked as a Bookkeeper/Receptionist at the Jefferson Veterinary Clinic for 17 years, retiring in 1992.  After her retirement, Joan joined Willie doing volunteer work at the St. Vincent de Paul Store in Jefferson.  She served as the organization’s president for 6 years and continued her volunteer work there for over 30 years and through the age of 91.  She was a lifetime member of The American Legion Auxiliary in Jefferson and served as treasurer for many years.  Joan was a long-time member of St. John the Baptist Catholic Parish in Jefferson and also an active member of the Council of Catholic Women.  Tending her outside flower beds brought great enjoyment for Joan, as did baking and sewing, especially making quilts for her 17 grandchildren and 23 great grandchildren.

Memorials can be made to St. Francis of Assisi Parish or Rainbow Hospice.

The rosary will be said prior to Mass beginning at 11:45

Share Your Memory of
Joan
Upload Your Memory View All Memories
Be the first to upload a memory!
Share A Memory