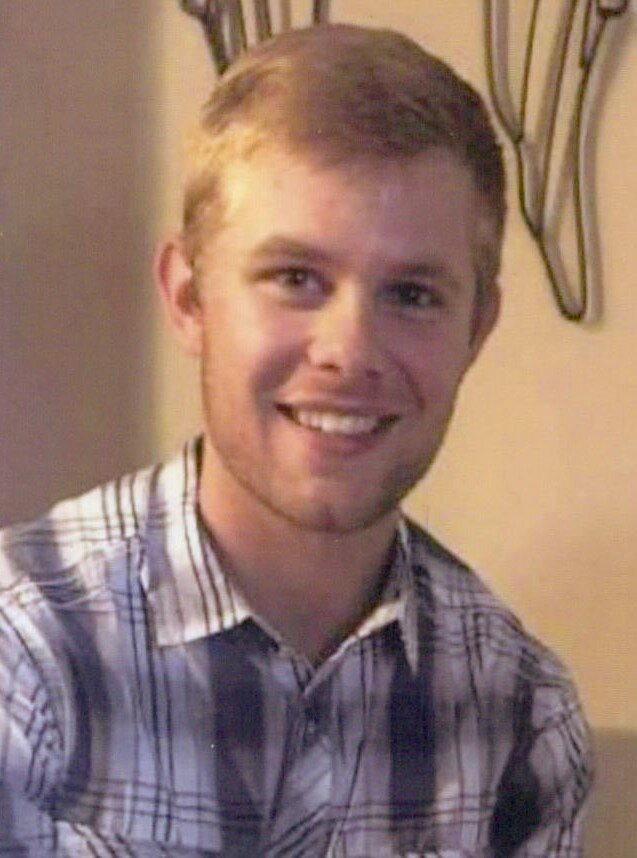 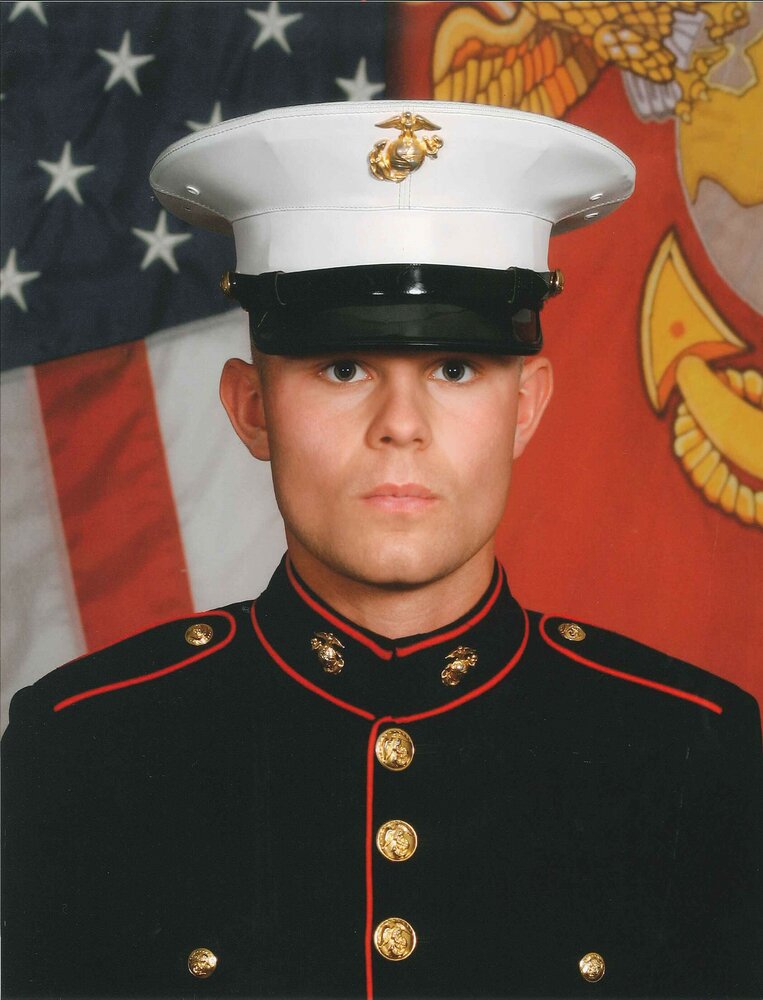 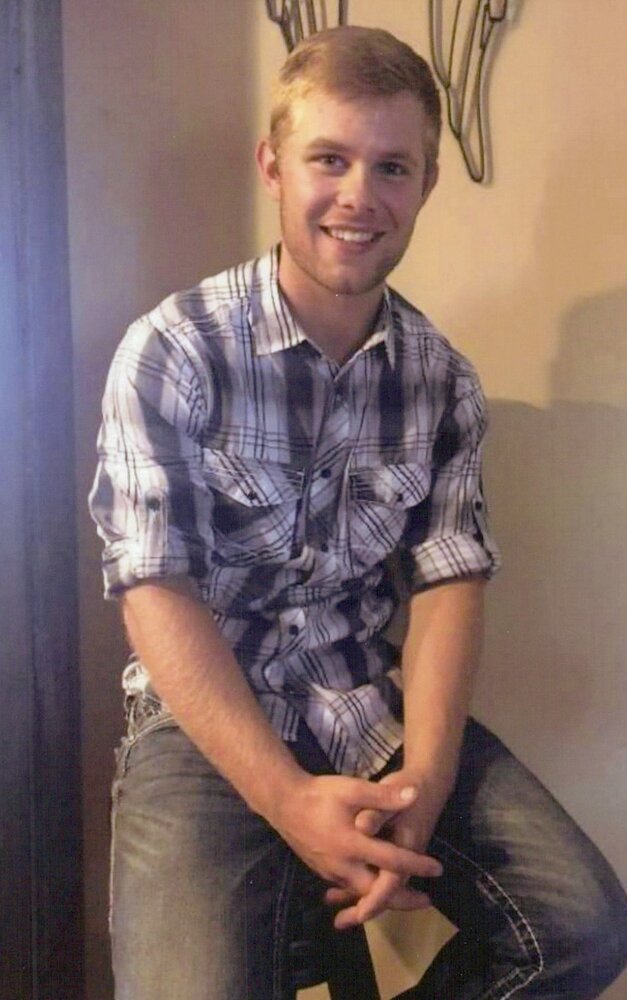 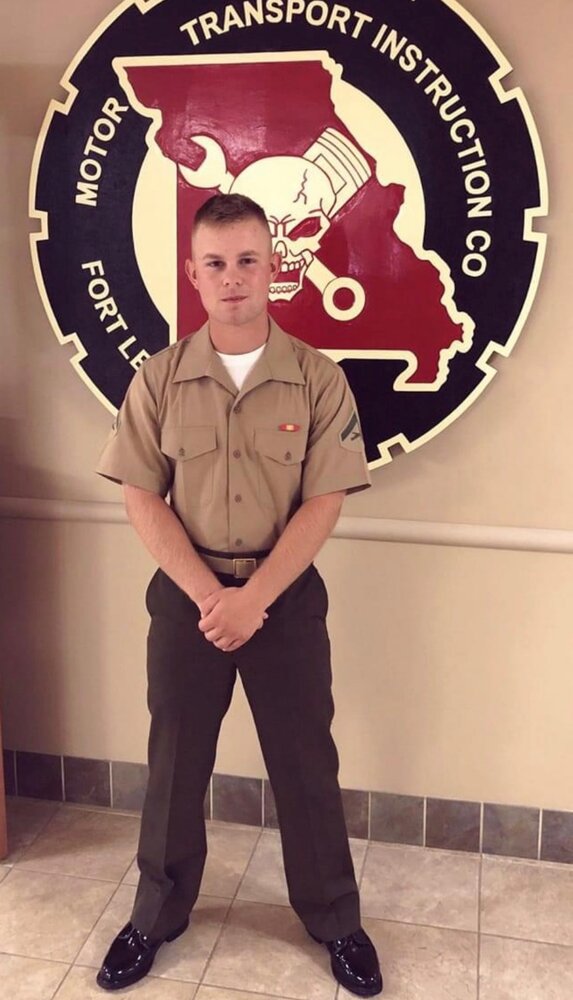 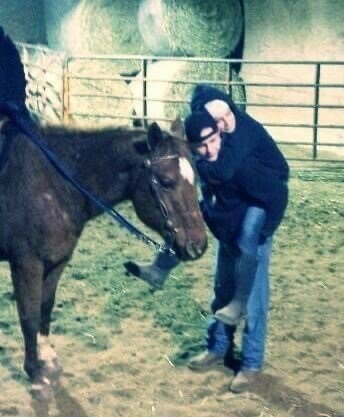 PAYTEN GERALD DREWEK, 22, passed away June 1, 2022 from injuries suffered in a motorcycle accident.  He was a US Marine stationed at Camp Lejeune, North Carolina.

Payten grew up outside of Jefferson and was very involved in 4-H showing dogs and horses.  He enjoyed helping friends with other animal projects and showing draft horses with his family.  They would show at several county fairs throughout the summer.  Payten won the Hitchcock Award when he was 17 by earning highest points in three different classes of showing draft horses at the Jefferson County Fair in 2018.

Payten started working at a young age doing odd jobs for many people.  At 16, he worked for Milwaukee Millwork then moved to Balsam Lake, WI where he lived with family friends.  He worked for C.W.S. and did his schooling. Payten returned home a year later to prepare himself to join the United States Marine Corps. Payten rose to the rank of corporal, being promoted twice meritoriously.

Payten is preceded by his grandparents Norbert and Theresa Drewek and Robert Chwala.

A prayer service will be held on Sunday, June 26, 2022 at the Jefferson County Fair Park Activity Center at 2:00 PM with burial to follow in St. John the Baptist Catholic Cemetery.   Visitation will begin at 10:00 AM until time of the service at the Activity Center.

Following the burial, guests are invited back to Jefferson Fair Park for a horse and pony exhibition.

Memorials can be made to Children’s Wisconsin Hospital in Milwaukee.

To send flowers to the family or plant a tree in memory of Payten Drewek, please visit Tribute Store
Sunday
26
June

Following the burial, guests are invited to a horse and pony exhibition at the Fair Park

Share Your Memory of
Payten
Upload Your Memory View All Memories
Be the first to upload a memory!
Share A Memory
Send Flowers