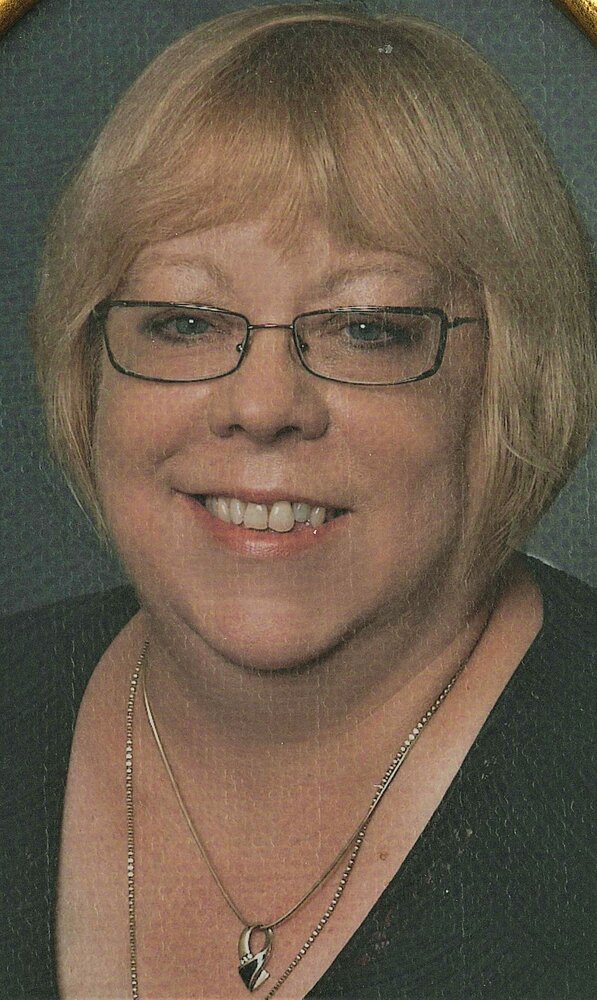 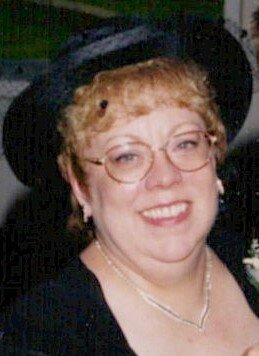 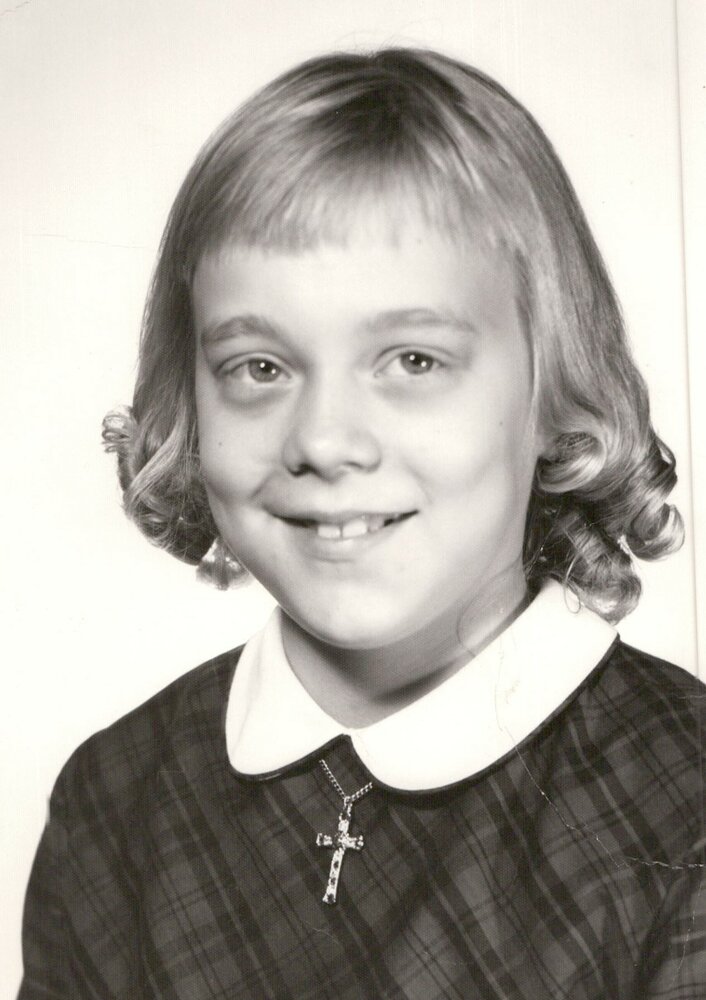 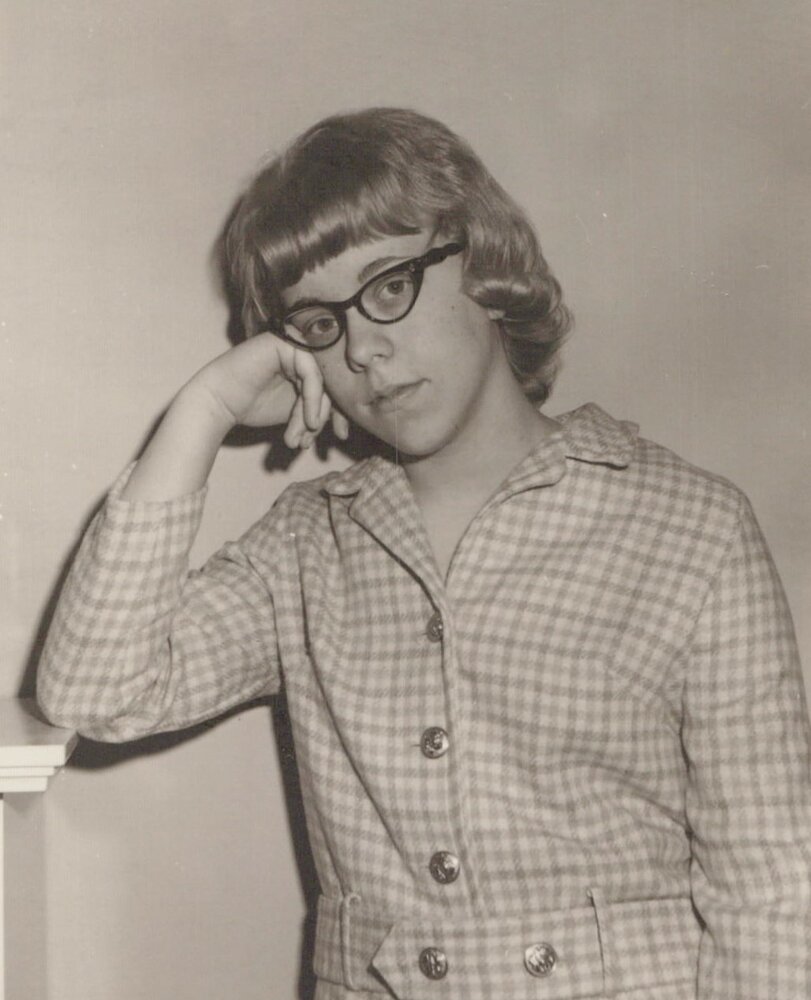 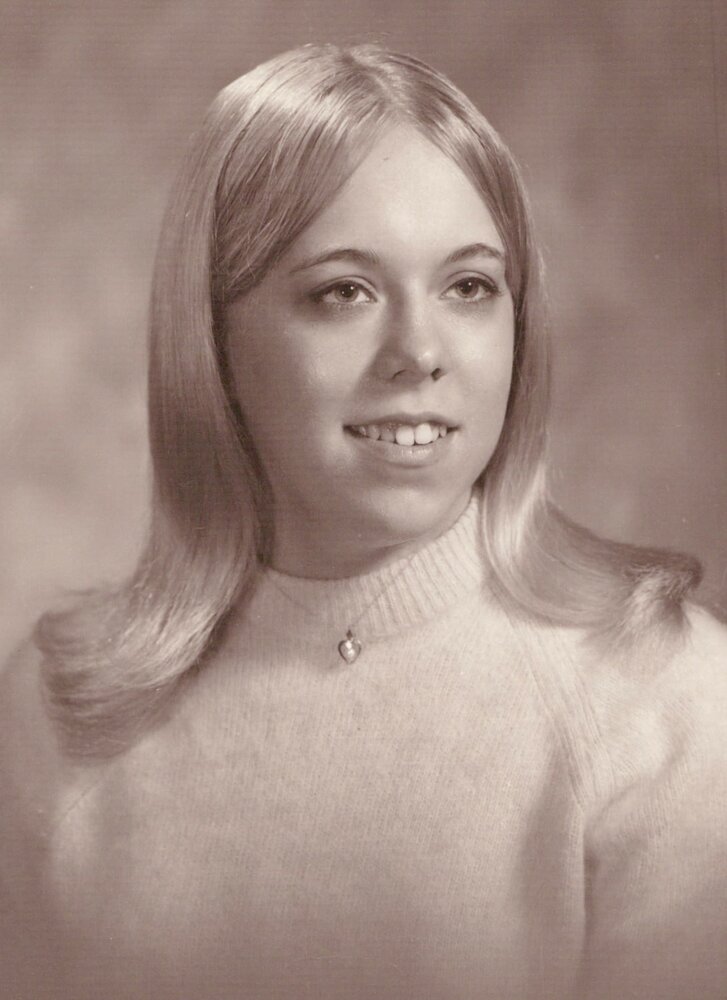 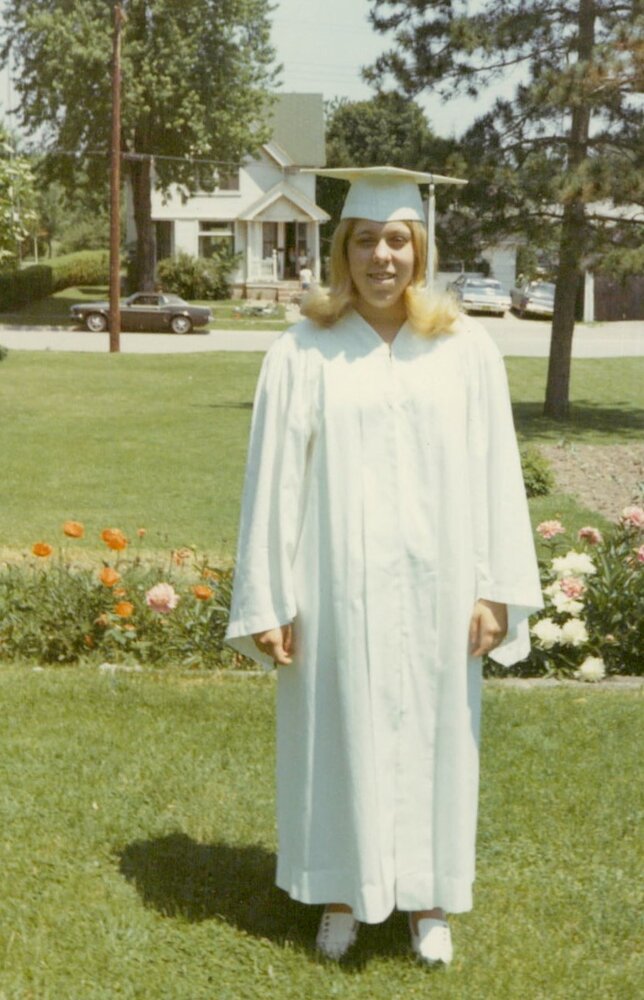 Barbara was a member at St. John’s Lutheran Church in Jefferson; she was baptized, attended St. John’s Lutheran School, confirmed and was a lifelong member of the church and most recently served as ‘Helpers in His House’ until her health no longer allowed her to serve.

Barb was very community-minded.  She looked forward to the Gemuetlichkeit Days celebration every year, and was honored to serve as Queen of the 1981 celebration.  After her reign as Queen, she served on many committees and also served as President of the organization for nine years. Other interests included going out to eat with family and friends, and going on cruises with close friends Gary and Sharon Haberkorn.

Barb is survived by her husband William; children Rachel (Paul) Schultz and Thomas (Julie) Hesse.  She was blessed with five wonderful grandchildren, Ryan and Noah Schultz and Benjamin, Dylan and Alexandria Hesse, all of whom she loved very much; three nieces and one nephew; many friends and extended family.

Barb was preceded in death by her father and mother and her only sibling, Shirley (Meske) McKenzie.

Funeral services will be held on Monday, June 20, 2022 at 11:00 AM at St. John’s Lutheran Church in Jefferson with Rev. Joshua Martin presiding. Visitation will be held from 9:00 AM until the time of the service at the church.  Private interment will take place at a later date at St. Peter’s Lutheran Cemetery in Helenville, WI.

In lieu of flowers, memorials can be made to St. John’s Lutheran Church or Rainbow Hospice.

Private family services will be held at a later date at St. Peter's Lutheran Cemetery in Helenville.

Share Your Memory of
Barbara
Upload Your Memory View All Memories
Be the first to upload a memory!
Share A Memory