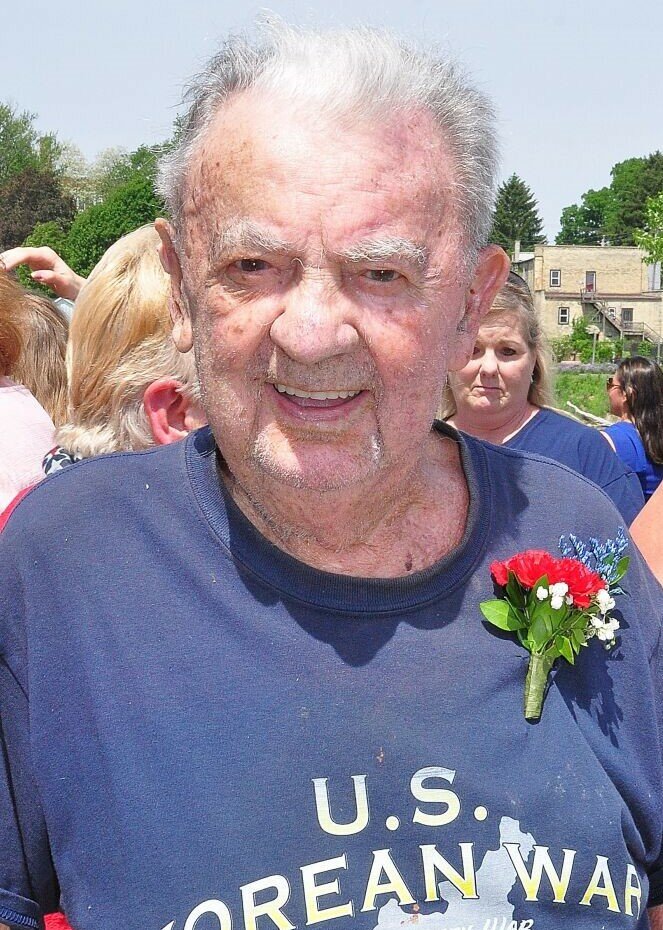 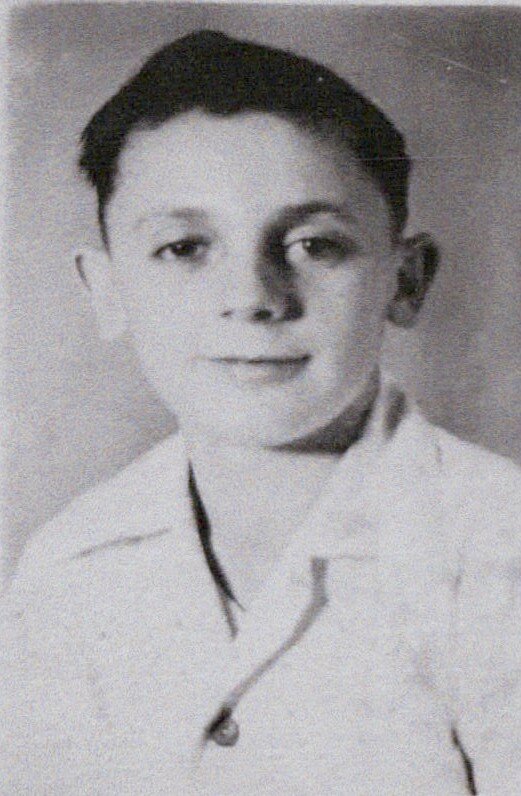 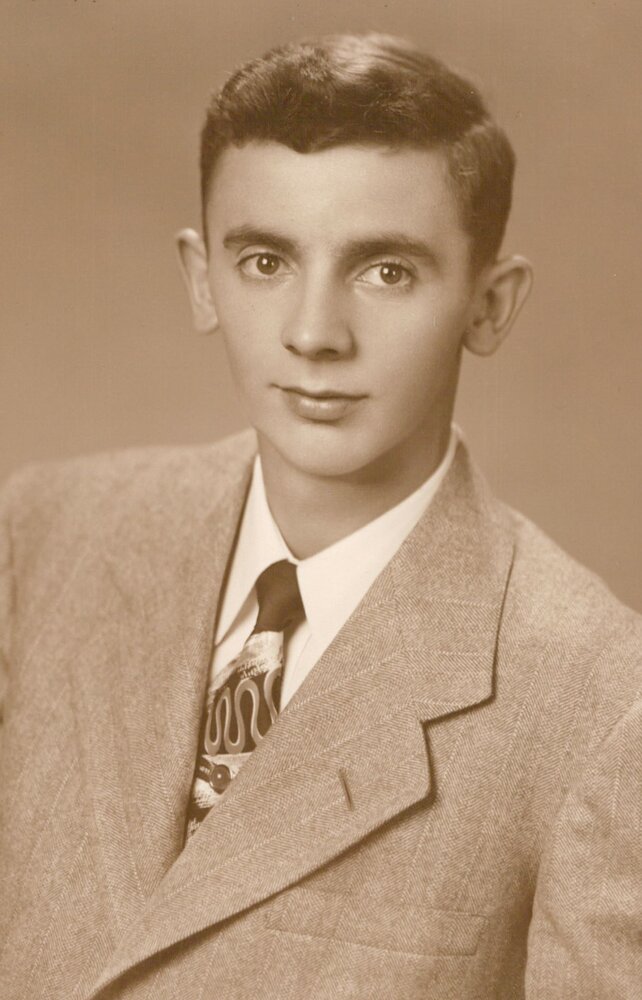 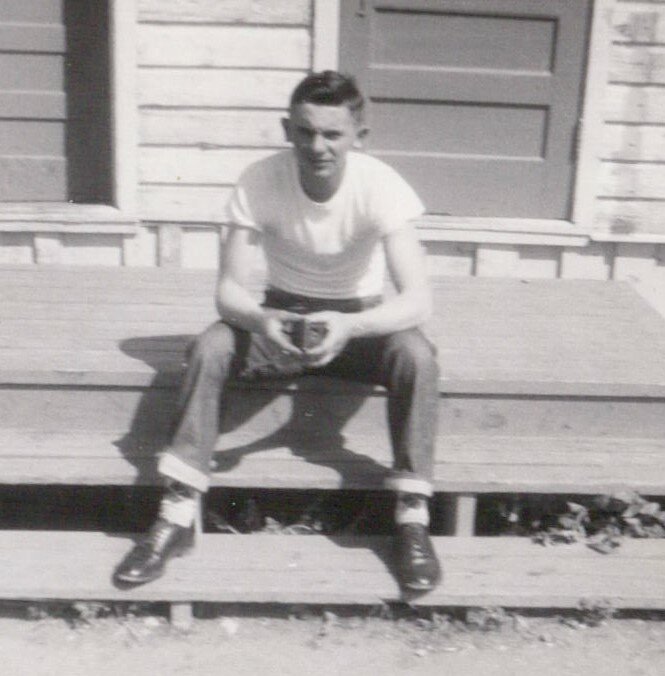 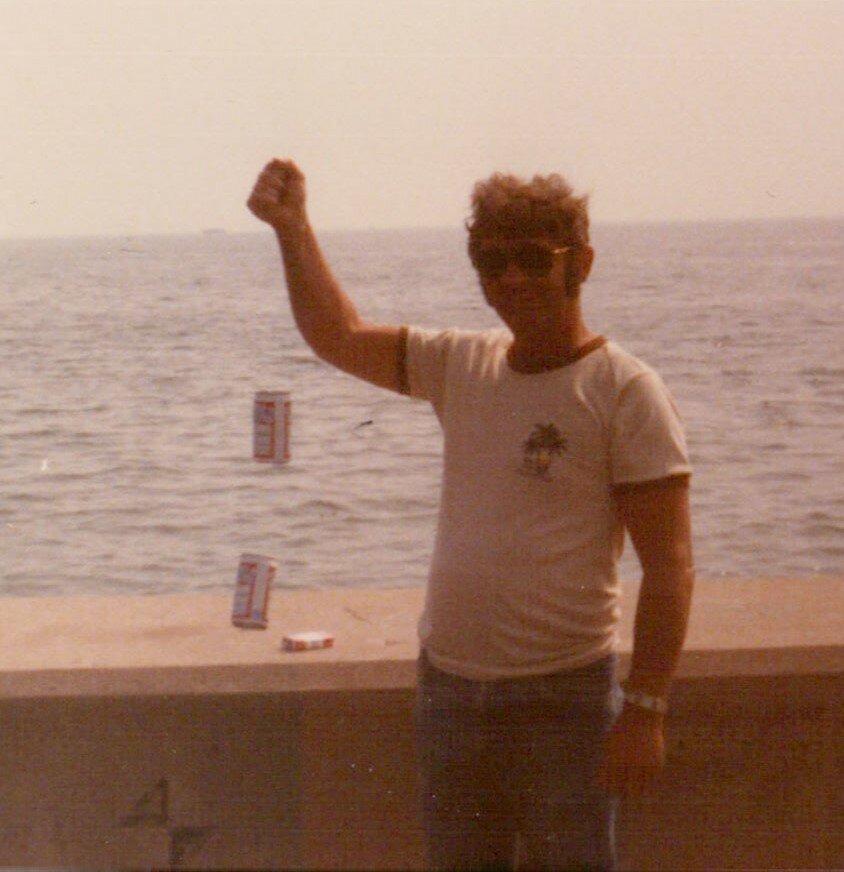 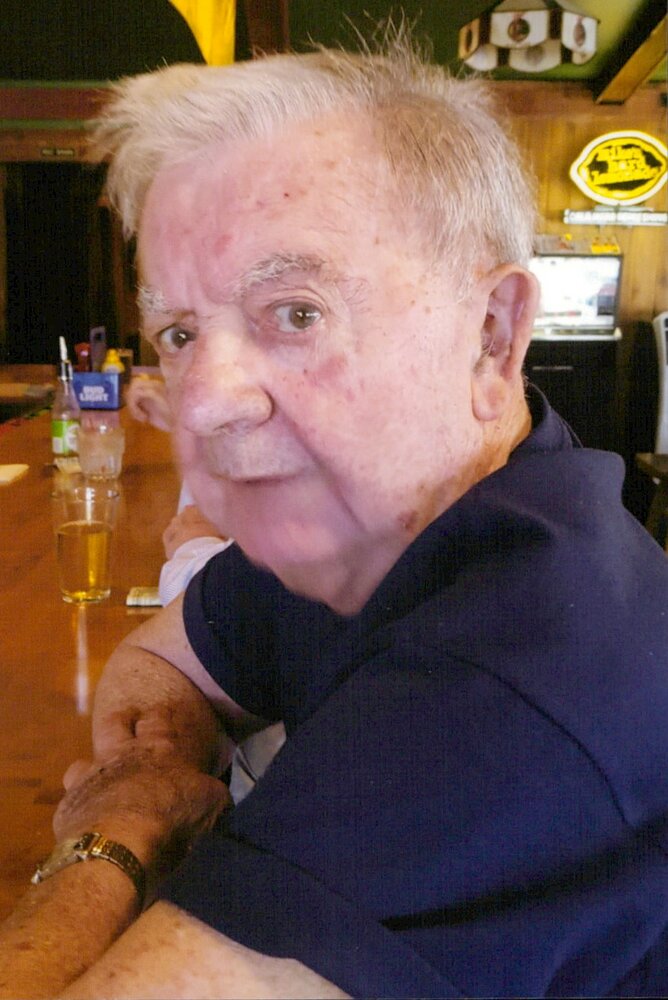 PAUL J. QUALE age 90 of Jefferson passed away on Wednesday June 8, 2022, at Agrace Hospice in Fitchburg.  He was born on September 9, 1931, in Madison to Lennie and Marcella (Berens) Quale.  Paul served in the United States Army from 1951-1953 during the Korean War.

Paul was employed at Borg Textiles and Schweiger Industries until his retirement.  Following his retirement, he worked at Palm Mushroom farm.  He was a member of St. John the Baptist Catholic Church and the VFW post 3589 of Jefferson.

Paul is preceded in death by his parents, brothers Edward Quale, Robert Quale, and David Bernes; sisters Pauline Frohmader and Louise in infancy.

Mass of Christian Burial will be held at 11:00 a.m. on Monday June 13, 2022, at St. John the Baptist Catholic Church in Jefferson with the Rev. Thomas Coyle officiating, burial with Military honors will follow the Mass at the Parish cemetery.  Visitation will be at the church on Monday from 9:00-11:00 a.m.

Memorials in Paul’s name may be directed to the VFW Post 3589 Endl-Gruennert, or American Legion post 164 Reinhardt-Windl.

Share Your Memory of
Paul
Upload Your Memory View All Memories
Be the first to upload a memory!
Share A Memory