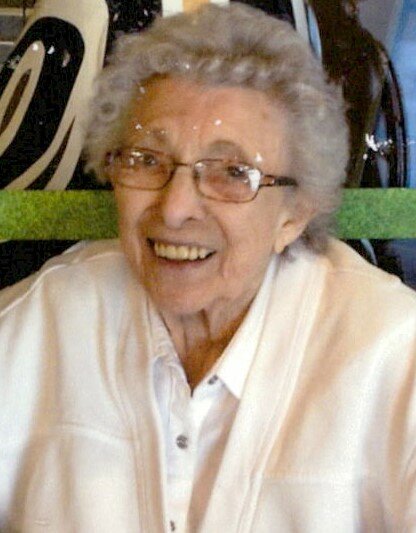 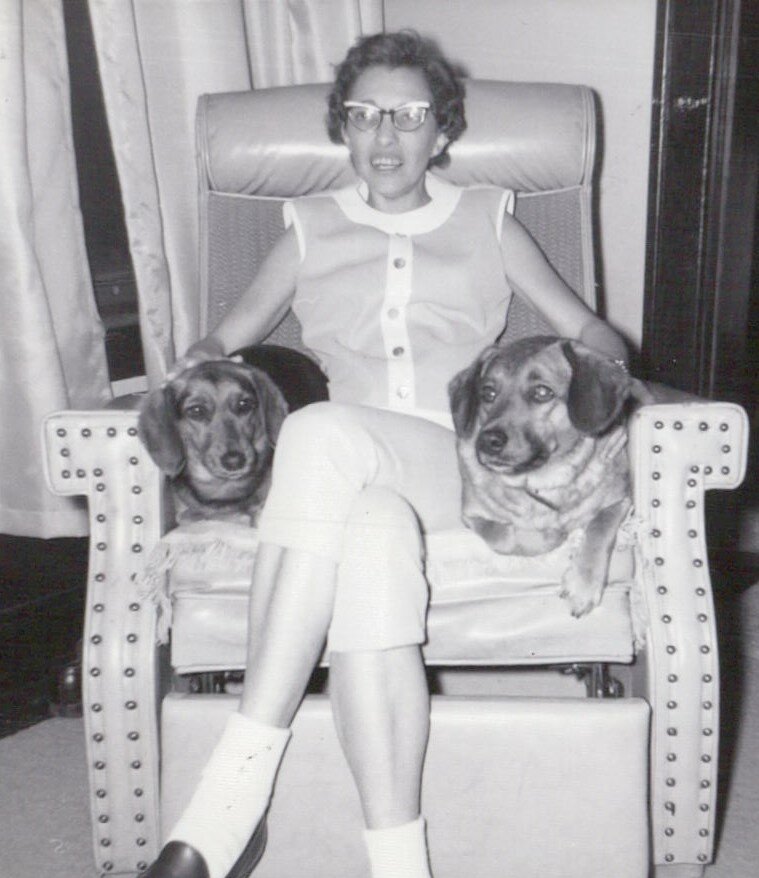 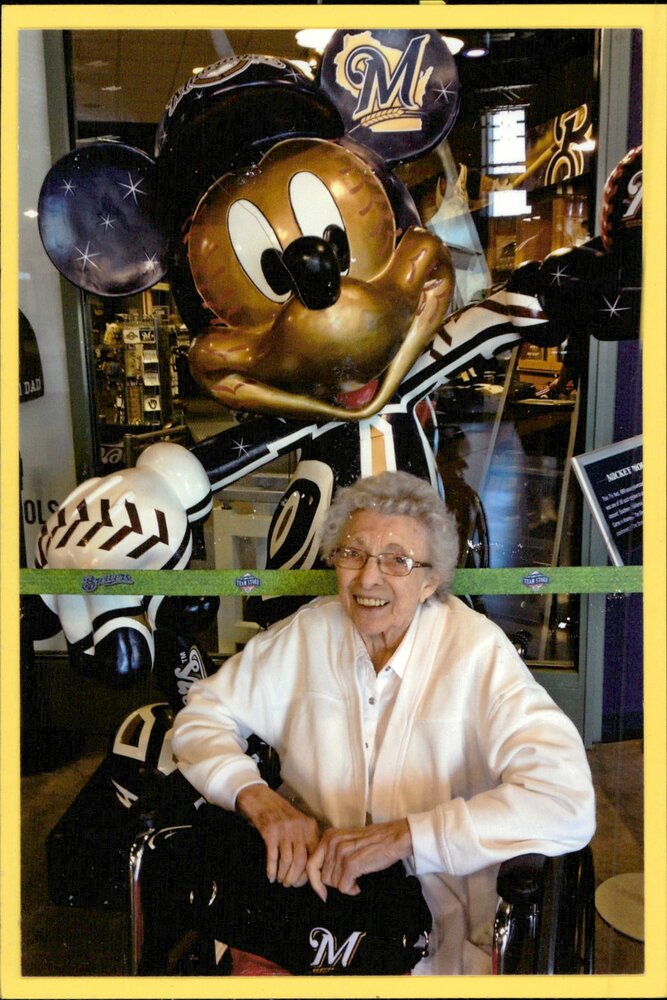 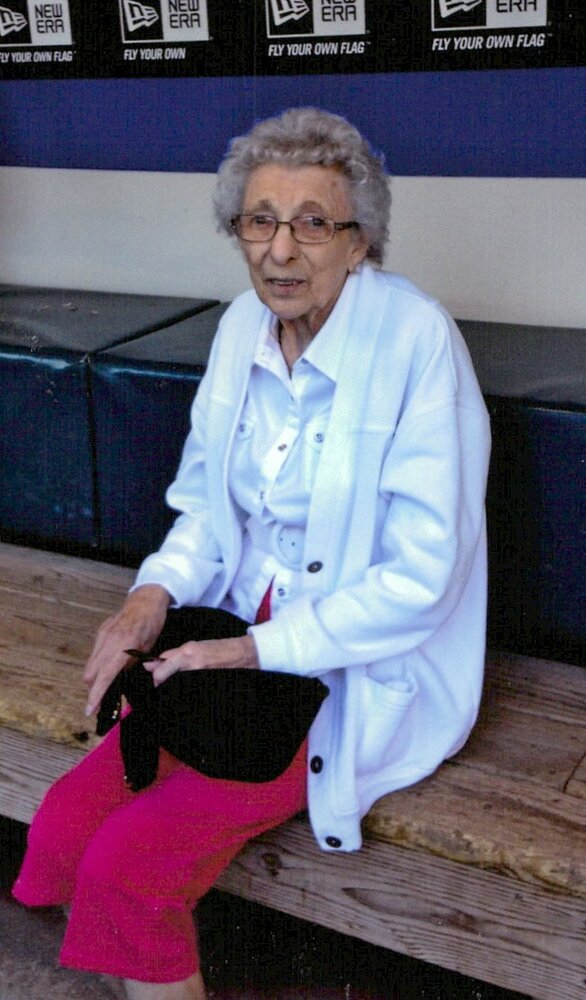 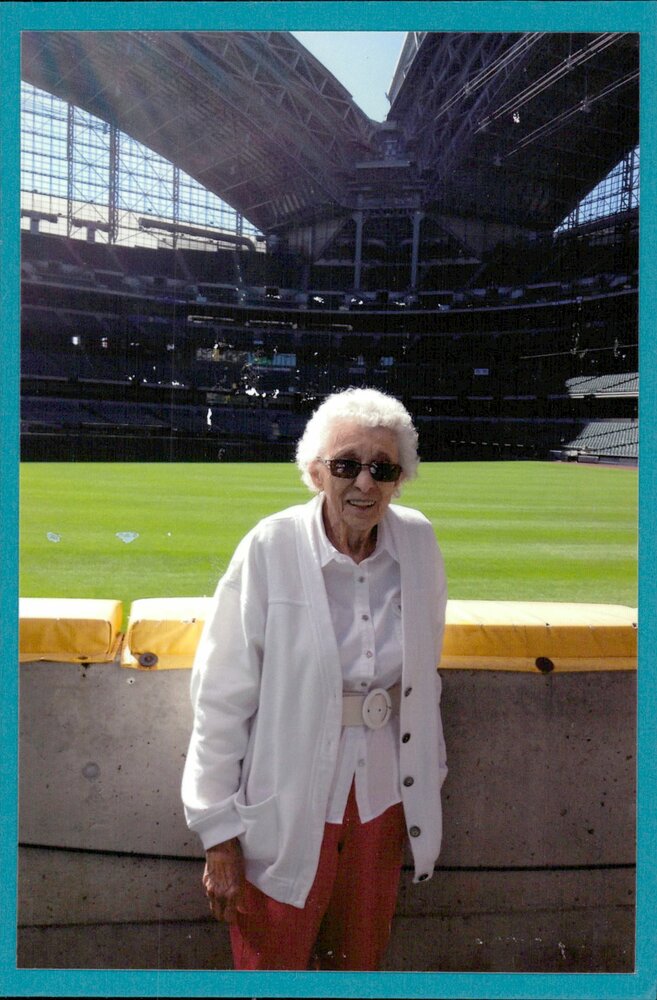 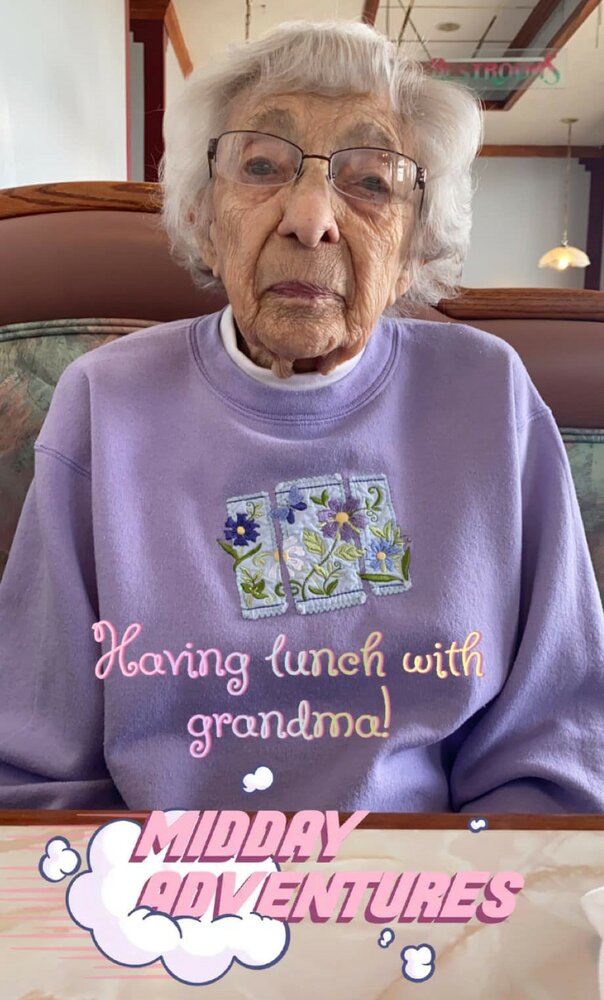 GERALDINE M. “GERI” HERMANN age 97 of Jefferson passed away on Monday April 18, 2022, at Marquardt Health Center in Watertown.  She was born on May 29, 1924, in Janesville, Wisconsin to George and Lilas (Frietag) Becker.  Geri attended school in Janesville and Watertown graduating in 1942. She did office work for Aunt Nellies in Clyman and Baso in Watertown.  She married Donald Zoellick in 1942, he preceded her in death in 1962.  In 1961 Geri and Donald went into the bar business “Don & Geri’s” in Richwood.  In February of 1962, a fire broke ou and Donald lost his life.  Geri rebuilt the bar in 1962.  In 1964 she married Albert Hermann, and he preceded her in death in 2000.  Moving to Jefferson in 1966 she began working at the Ladish Malt Company doing office work prior to retiring.  In her retirement she enjoyed baking Christmas cookies, doing crossword puzzles, and going to the Casinos.

She is preceded in death by her parents, her husbands Donald and Albert, son in law Otto Hagy, stepsister Yvonne Drost.

Funeral services will be held at 4:00 pm on Saturday April 23, 2022, at the Schneider-Michaelis Funeral Home in Jefferson with Elliott Clark presiding.  Visitation will be at the funeral home on Saturday from 1:00-4:00 p.m.  Burial will take place at 11:00 a.m. on Monday April 25, 2022, at the Ebenezer Cemetery in Watertown.

The family would like to thank Marquart Hospice for their care this past month.

To send flowers to the family or plant a tree in memory of Geraldine Hermann, please visit Tribute Store
Saturday
23
April

Share Your Memory of
Geraldine
Upload Your Memory View All Memories
Be the first to upload a memory!
Share A Memory
Send Flowers