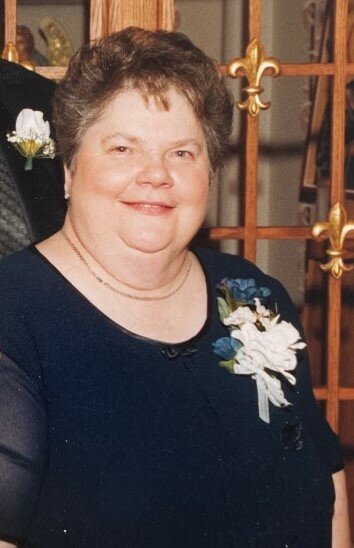 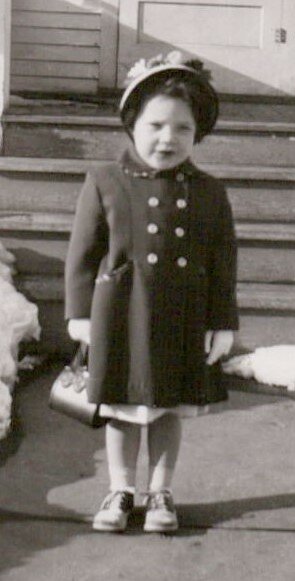 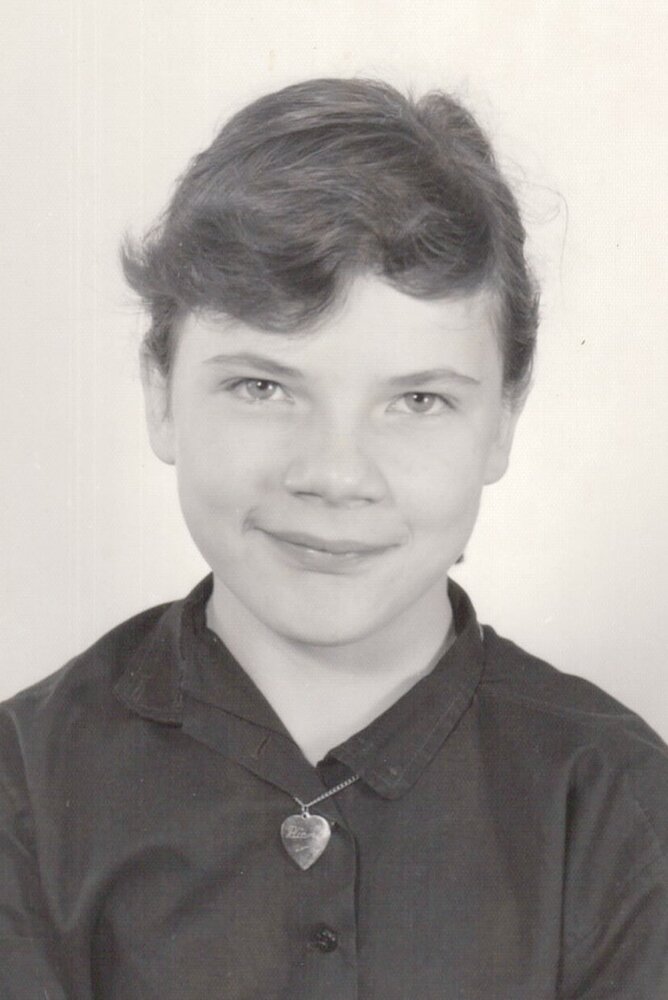 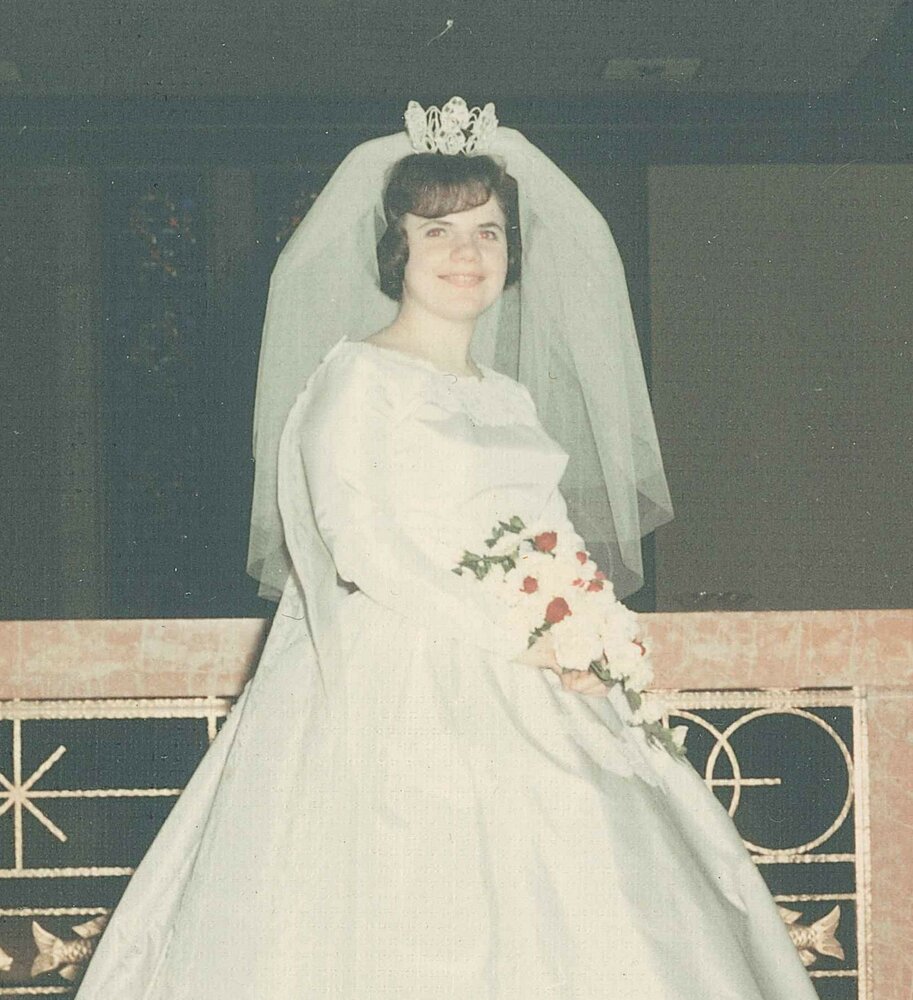 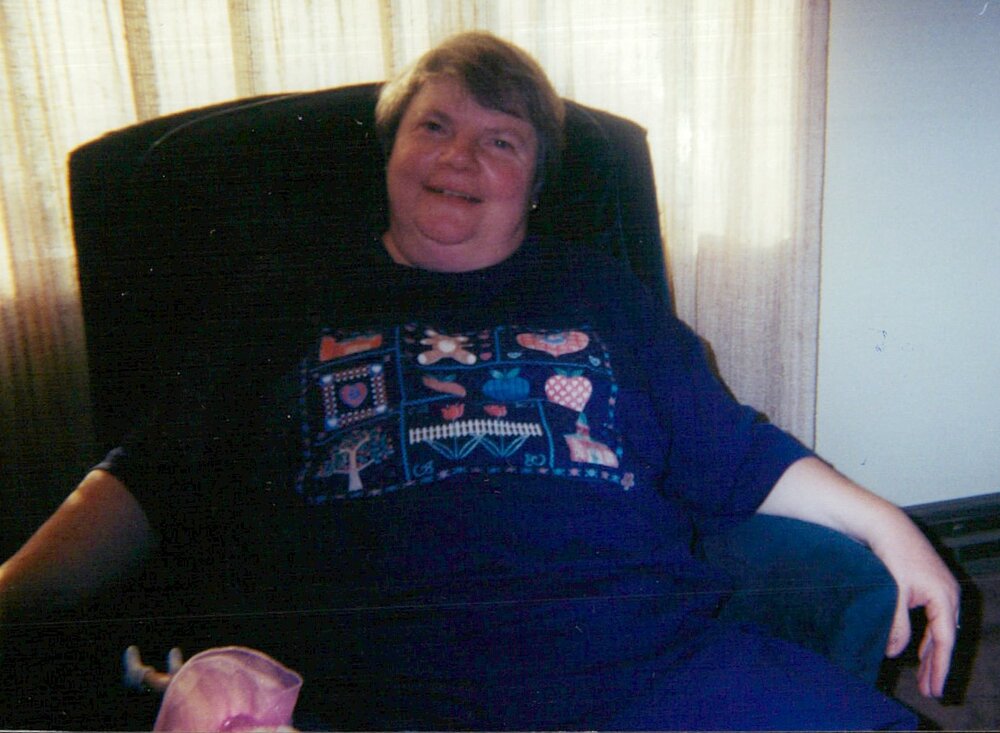 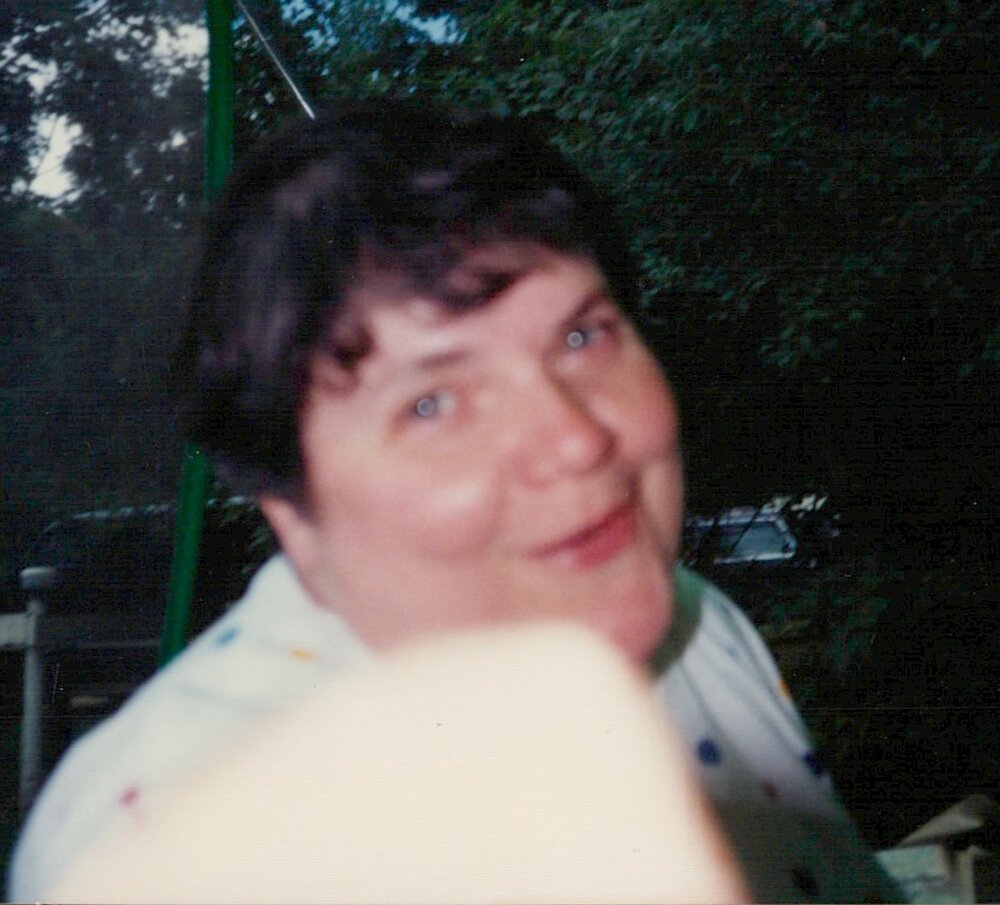 DIANE ROSE HOLLER age 74 of Jefferson passed away unexpectedly on April 1, 2022, at her home.

Diane was born on August 6, 1947, to Byron and Adeline (Sobrilsky) Sonnenberg. She attended school in the area and graduated from Jefferson High School in 1965. Diane married Vernon Holler on January 28, 1967, at the St. Coletta Chapel in Jefferson. She was a member of St. John the Baptist Catholic Church.

Diane worked at Thorp Financial, as an accounting assistant for Del Chmielewski CPA for 20 years, and at Captain’s Steakhouse in Fort Atkinson. She enjoyed quilting, reading, and spending time with her husband, grandkids, and great-grandchild. She was very involved in the church, the Optimist Club, Tomorrow's Hope, and served on several boards and organizations. She was a longtime pillar of the community, ready to lend a hand or an ear to her friends.

She is preceded in death by her parents, one unborn son, brother Daniel Sonnenberg, and nieces Sara and Tina.

Mass of Christian Burial will be held at 11:00 a.m. on Friday April 8, 2022, at St. Lawrence Catholic Church in Jefferson. with the Rev. Thomas Coyle and Rev. Patrick Norris presiding. Burial will follow at St. John the Baptist Catholic Cemetery in Jefferson.

Special thanks, goes out to the handful of dedicated caregivers that allowed her to live at home in comfort through her many medical struggles over the past several years.

To send flowers to the family or plant a tree in memory of Diane Holler, please visit Tribute Store
Thursday
7
April

Share Your Memory of
Diane
Upload Your Memory View All Memories
Be the first to upload a memory!
Share A Memory
Send Flowers