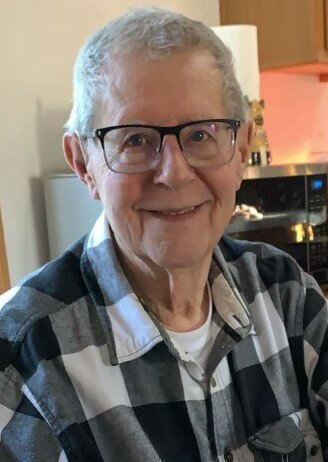 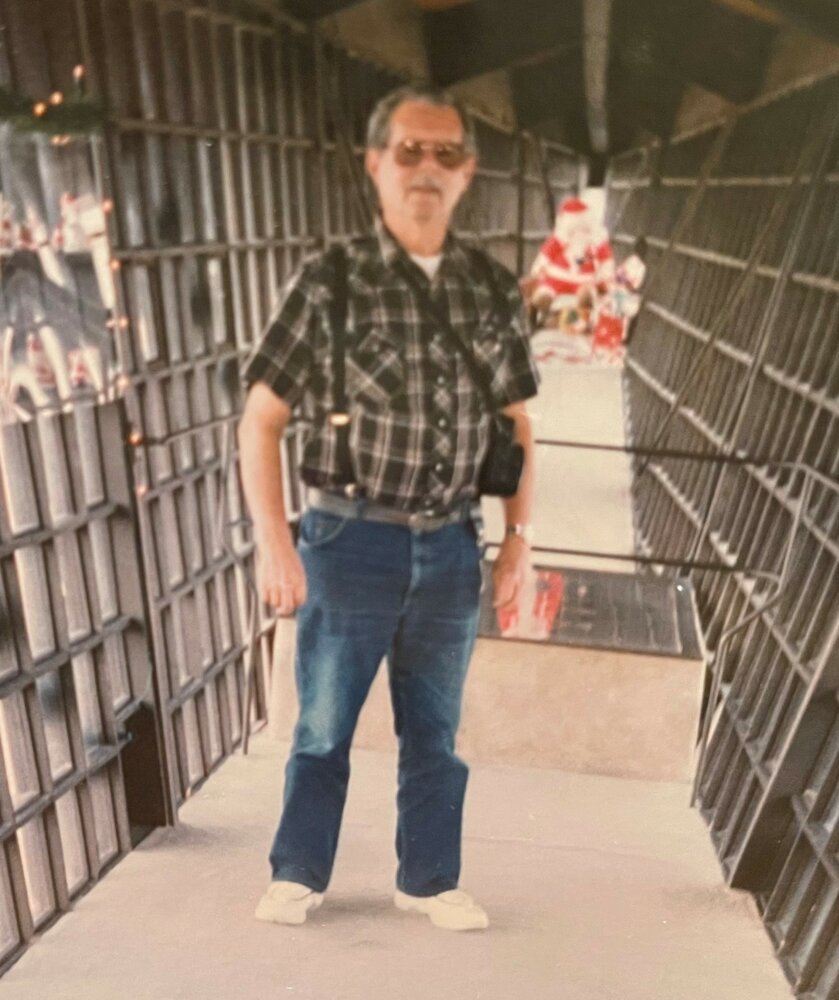 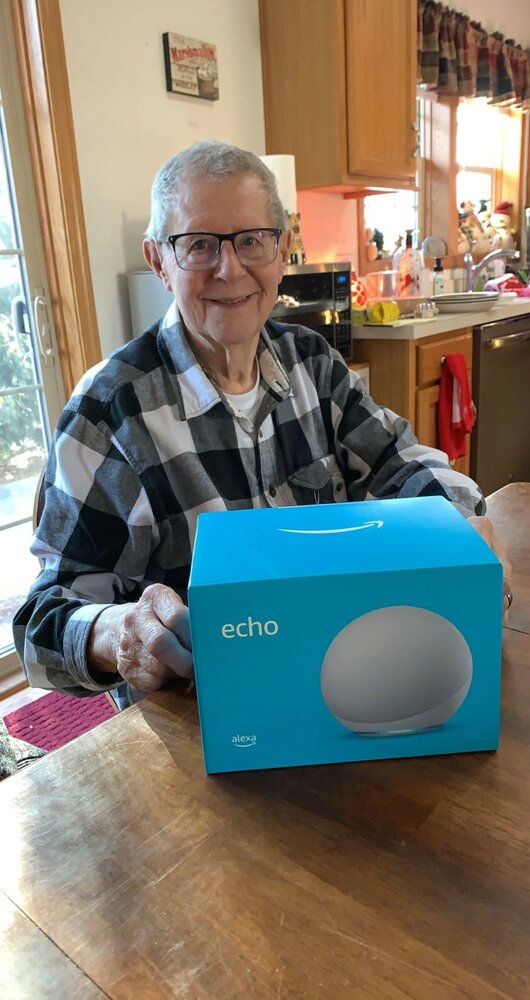 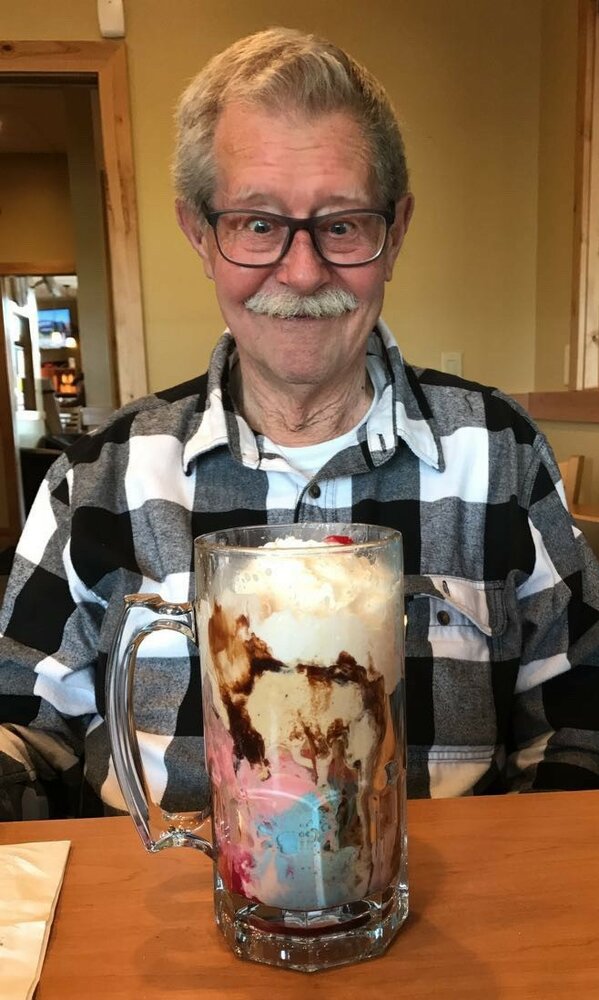 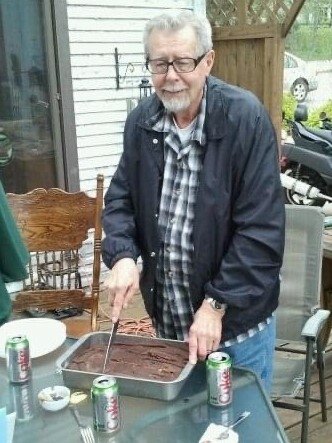 An avid outdoorsman in his younger years, Don enjoyed time in the outdoors whether it was hunting, gardening, puttering, or caring for his hobby farm. A lover of animals he was never long without a pet of some kind. He had Golden Retrievers and German Shepherds when he lived on the farm and then smaller dogs, tropical fish tanks, and birds in his later years that brought him much joy. He was a gifted artist that enjoyed building model airplanes and ships and painting wildlife portraits. In his free time Don could usually be found enjoying a Western movie or TV show, especially if it starred his favorite John Wayne. Always one with a story or smart remark, he was known for his jokes and tales that seemed to tall to be real. He was a kind hearted trouble maker that had a mischievous smile that was his “poker tell”. Everyone that spent time with him walked away knowing he was a loving, caring man. Don loved time spent with his family, especially his grandchildren and great-grandchildren who always put a smile on his already smiling face.

Funeral Services will be held on Friday, March 25, 2022 at 12:00pm at the Schneider-Michaelis Funeral Home 900 W. Racine St. Jefferson, WI,  Friends may call at the funeral home on Friday from 10:00am until the time of the service.

In lieu of flowers the family kindly requests donations to be made to the funeral home to help offset funeral expenses.

To send flowers to the family or plant a tree in memory of Donald Menke, please visit Tribute Store
Friday
25
March