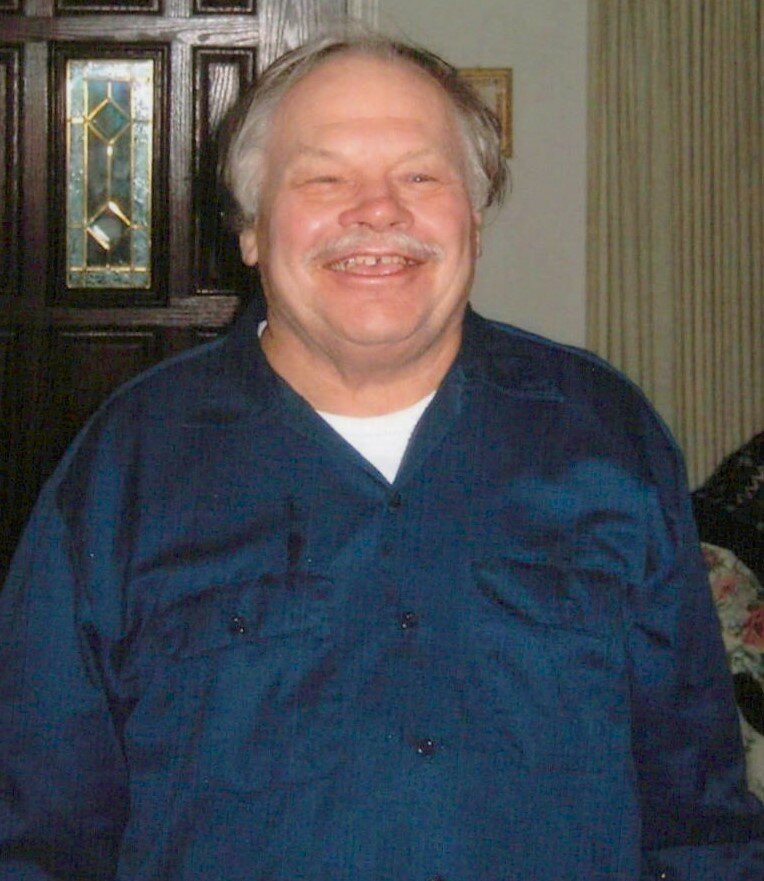 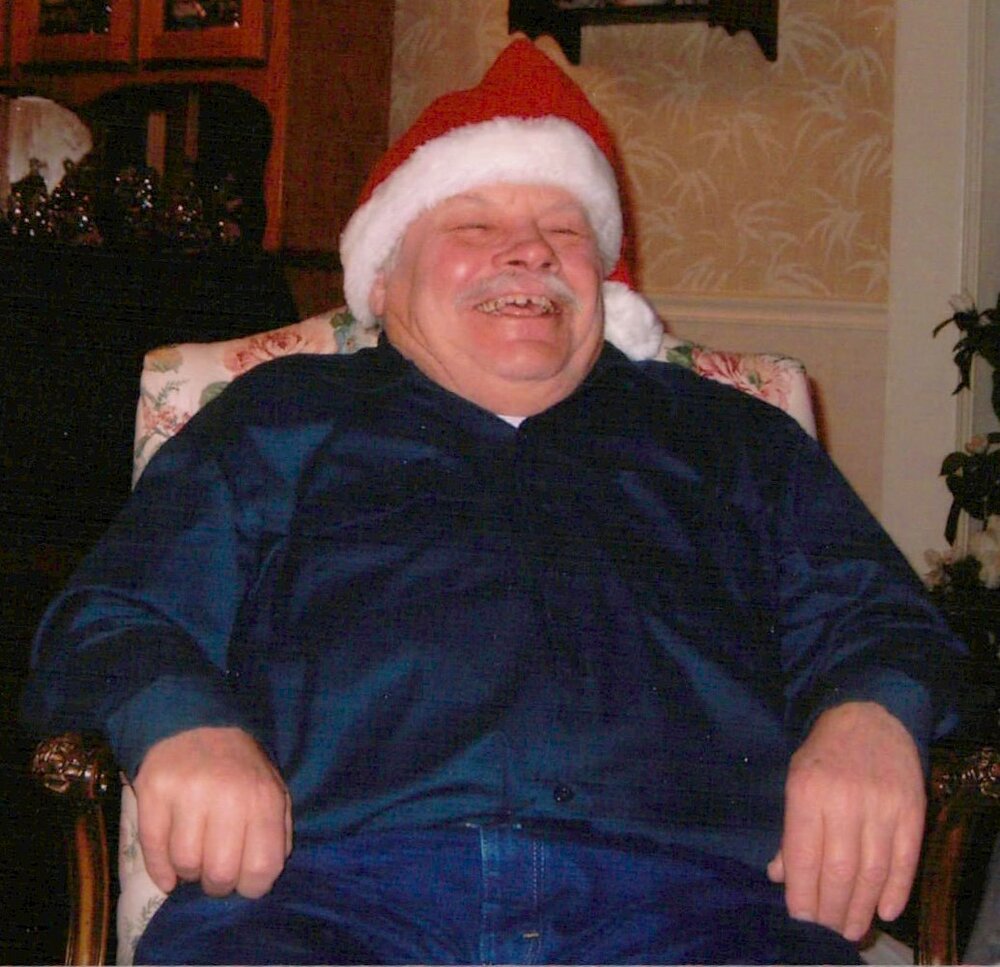 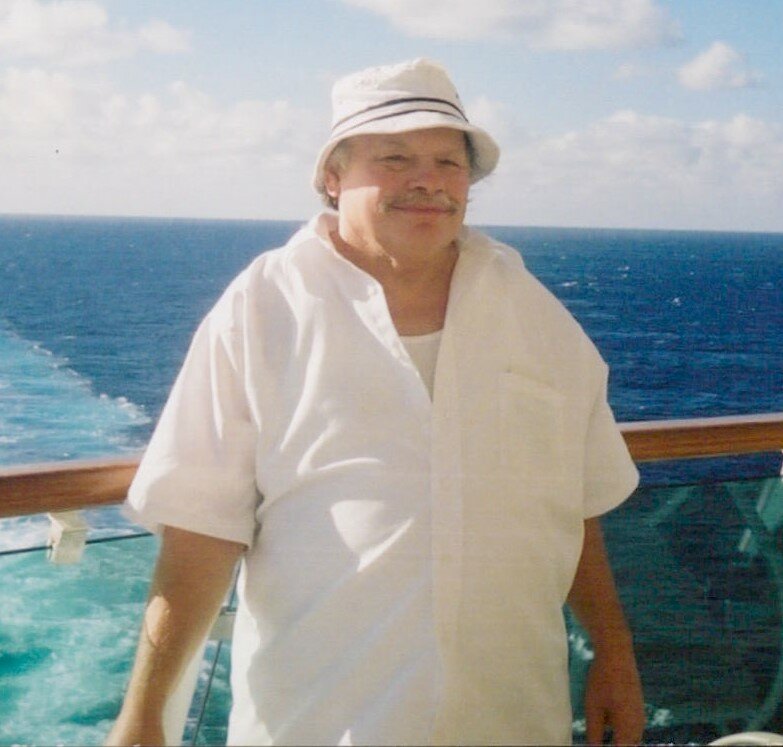 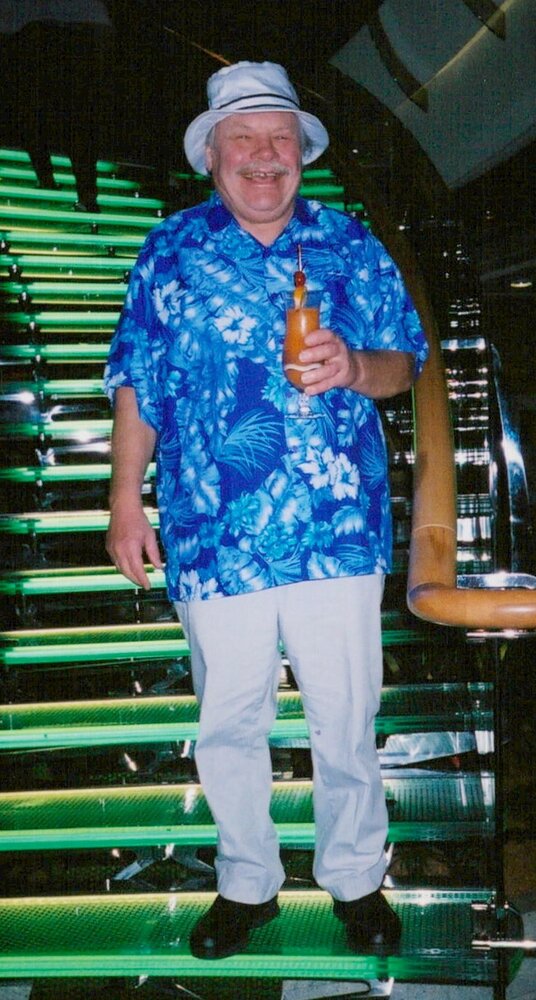 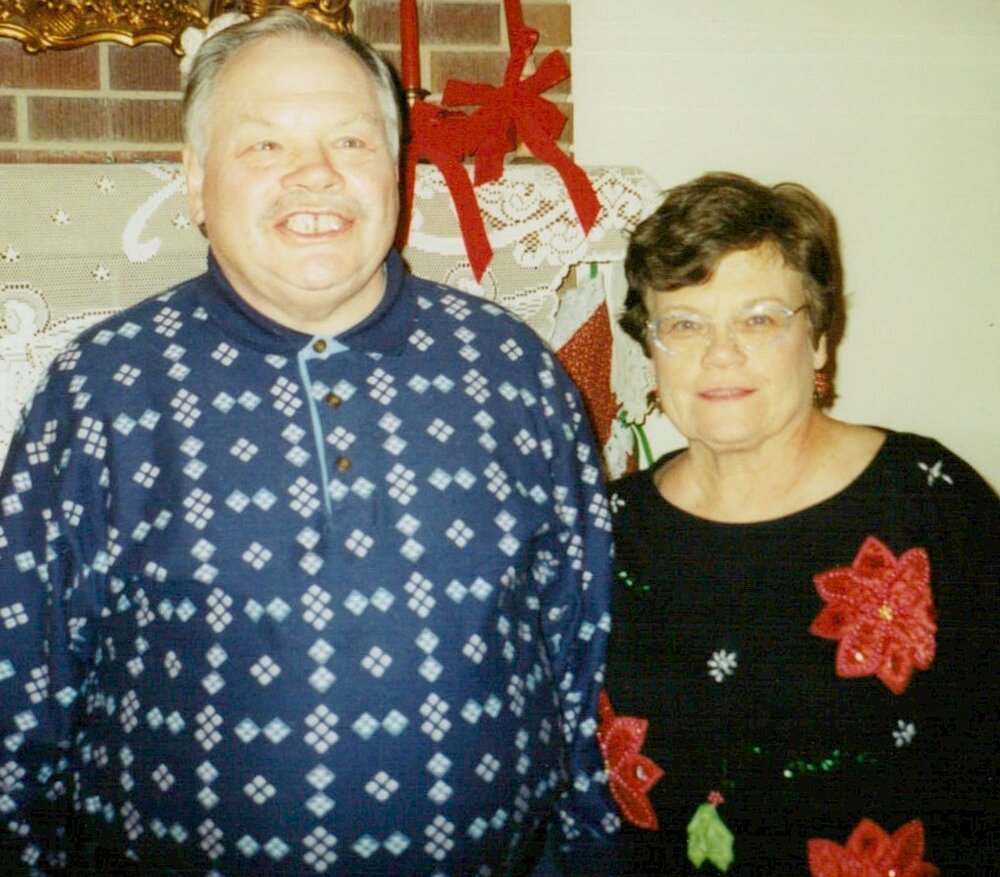 Obituary of Thomas A. Eufinger

THOMAS ANTHONY EUFINGER, Uncle Tom or Tommy, as his family called him, was 83 years old when he passed away peacefully on February 26, 2022, at his residence at St Isadore’s Home for the elderly in Jefferson, WI.

Tom moved to St Coletta’s when he was 8 years old. He had suffered a head trauma which left him with brain damage and severe tongue injury when he was 2 years old. Tom’s Mother had searched for a place that could help Tom learn. Out of desperation she went to her parish priest to ask if he knew of a place that could help Tom. The Priest told her about St Coletta’s that was run by the Sisters of St Francis of Assisi

Tom went to school and learned to talk again. He learned to read, write, and do math. When he was older, he enjoyed working on the St Coletta’s farm.

Later in life Tom was able to live in an apartment in the community. He was employed by the Fireside Dinner Theater washing dishes. He was vey proud of his job there.

Tom loved to read and learn about Africa. He always dreamed of going there. He was a devout Catholic who treasured his Bible and Rosary.

He is survived by his younger sister Loretta Cannon, his brother-in-law, Donald Marler, and 9 nieces and nephews.

Mass of Christian Burial will be held at 1:00 p.m. on Thursday March 17, 2022, at the Chapel of the Flowers on the Alverno Campus

In lieu of flowers please donate to St Coletta’s School for Special Children.

Visit www.schneidermichaelisfuneralhome.com to leave a condolence and to share a memory.

To send flowers to the family or plant a tree in memory of Thomas Eufinger, please visit Tribute Store
Thursday
17
March

Share Your Memory of
Thomas
Upload Your Memory View All Memories
Be the first to upload a memory!
Share A Memory
Send Flowers
Plant a Tree