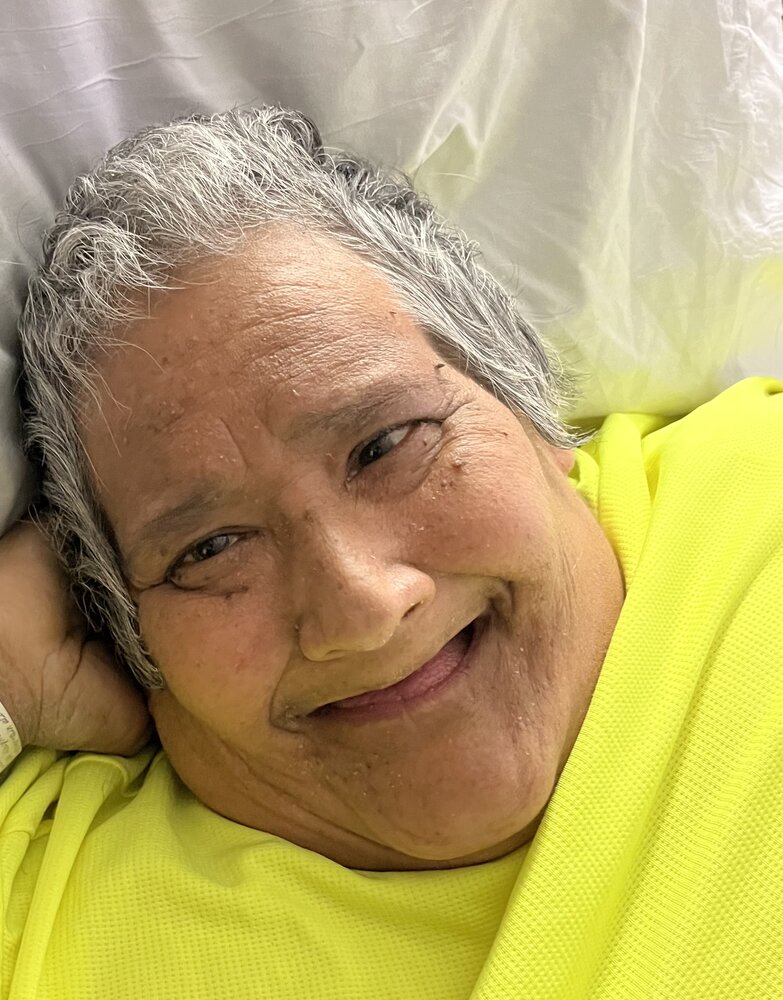 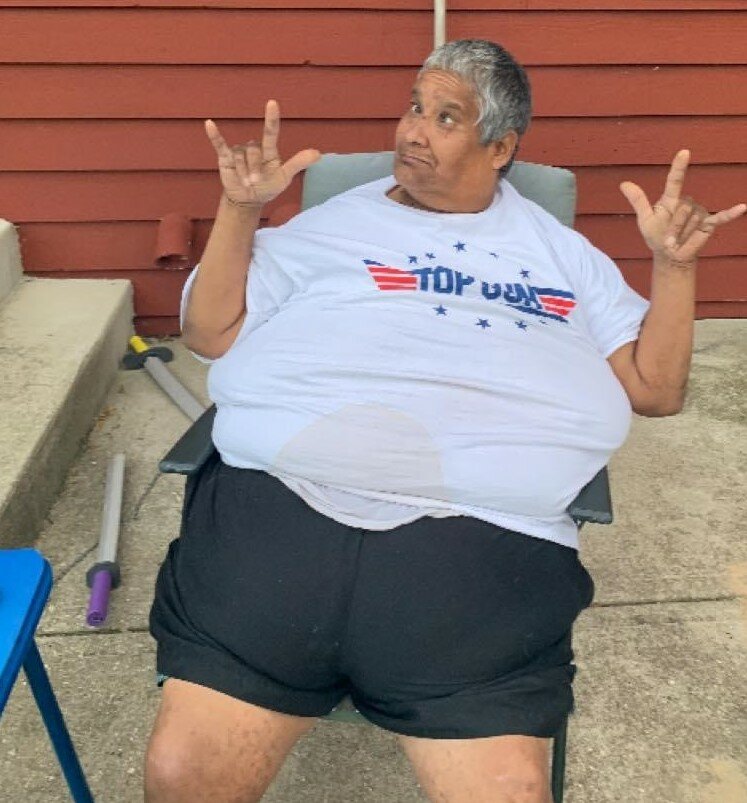 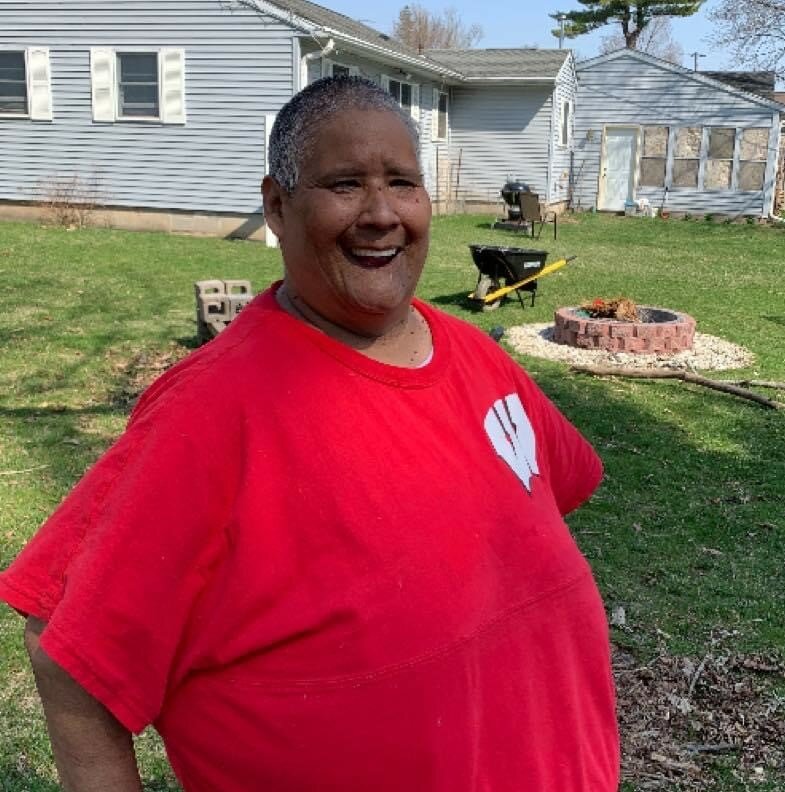 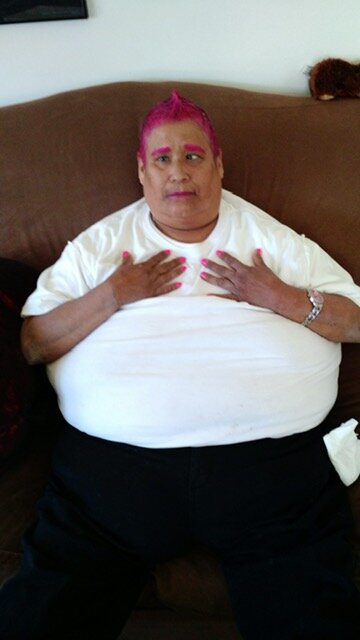 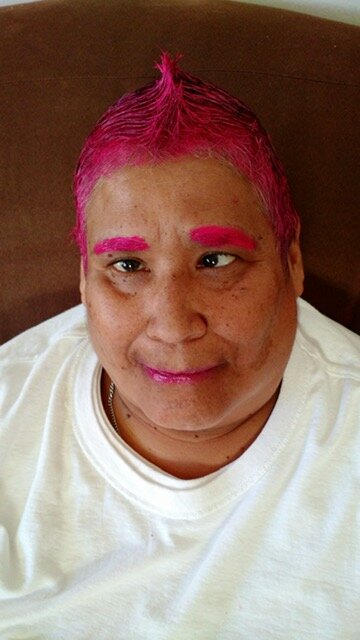 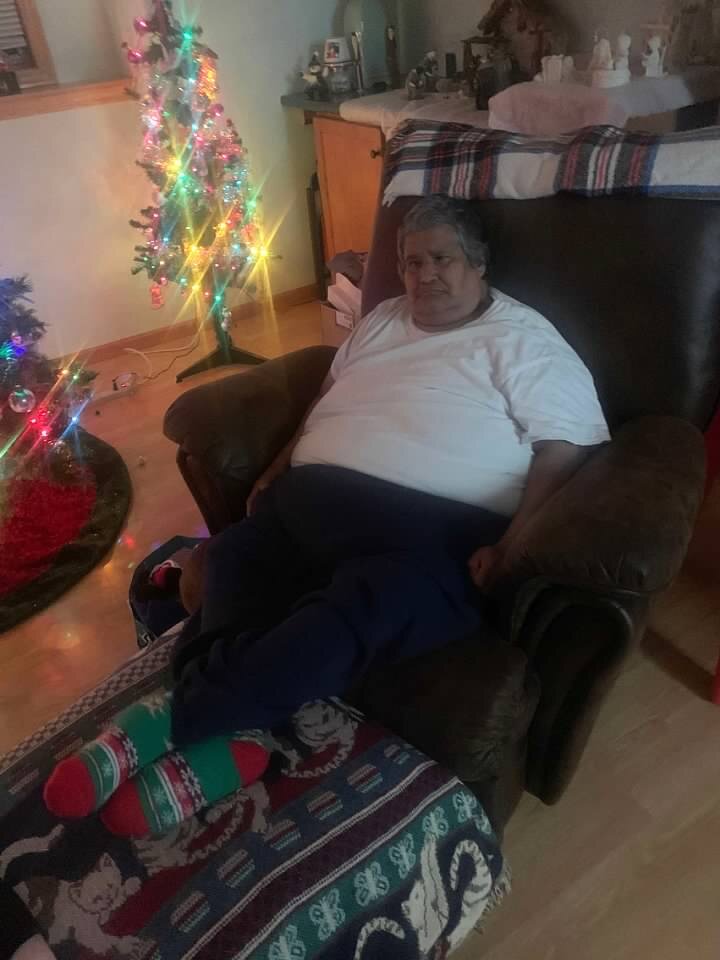 JOANN M.  TABORSHAK age 59 of Madison formerly of Jefferson passed away on February 16, 2022, while in Rainbow Hospice Care at the Bedrock Health Center in Watertown.   Jo Ann was born on May 29, 1962, in Chicago, Illinois, and adopted at birth by her parents Clarence Taborshak and Dorothy (Hoppe) Taborshak living in Menominee Falls, until 1972 when she joined the St Coletta School in Jefferson, WI.  JoAnn was an active member in school, making many friends and was even voted home coming queen.  JoAnn was known to have a beautiful singing voice and sang songs such as Some where Over the Rainbow and Rainbow Connection.   In 1982 JoAnn moved to the Coletta James group home, run by Sr. Grace Schauf in Madison.  During that time, she obtained a driver’s license and worked for many years with the City of Madison Parks Department.  JoAnn transitioned from the group home and into her own apartment and remained in apartment living while also working at Opportunities Inc. for at least a decade.  During JoAnn’s Life she was involved in Special Olympics, and People First of Dane county.  JoAnn was able to learn about her birth mother and always wanted to go to Mescalero, New Mexico to visit the Apache Reservation and learn more about her birth family and heritage.  JoAnn loved Barbara Streisand, and many artists of the 70’s, playing cards, dice games, drawing, painting, watching movies, spending time with friends as a few examples of what brough her joy.  JoAnn was a special person in the lives of many. JoAnn always wondered where people where and how they were doing.  JoAnn will be missed by so many, and will especially missed by the Nordstrom family, Matt, Mariah, Aiden (14) and Ella (8) who consider JoAnn as family and her dear friend Sr. Grace Schauf and long-time residential supporters Jennifer Riedasch and Chad Cartwright.

Memorial services will be held at 1:00 on Thursday April 28, 2022, at the Alverno Campus in the Chapel of the Flowers.  Burial will follow in the St. Coletta Cemetery.

To send flowers to the family or plant a tree in memory of JoAnn Taborshak, please visit Tribute Store
Thursday
28
April

Share Your Memory of
JoAnn
Upload Your Memory View All Memories
Be the first to upload a memory!
Share A Memory
Send Flowers
Plant a Tree