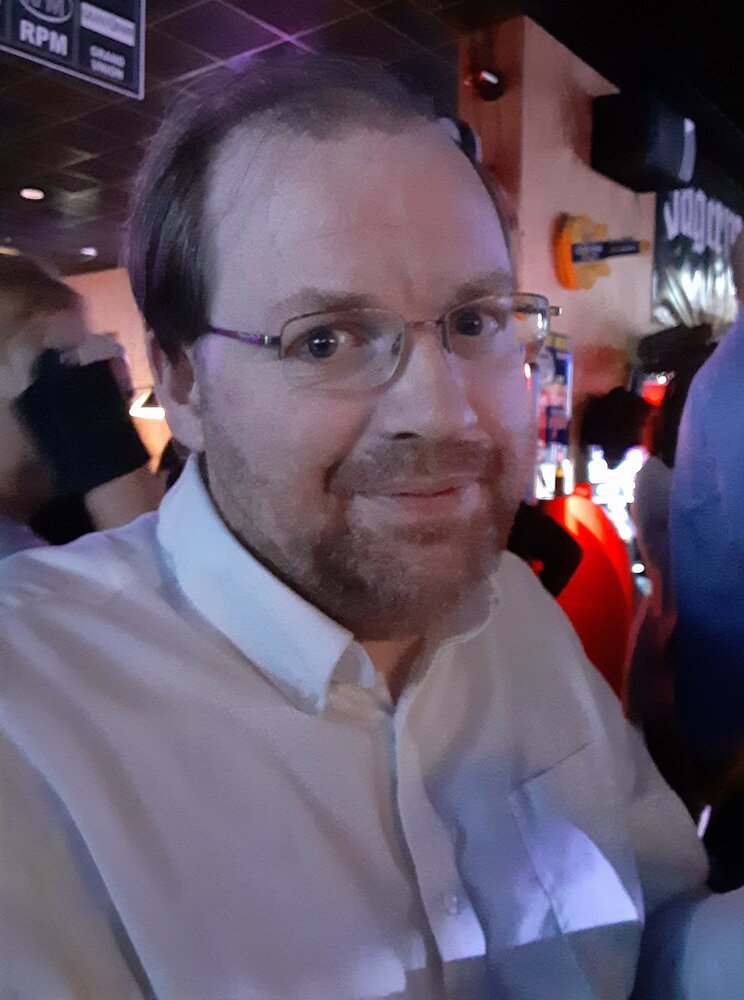 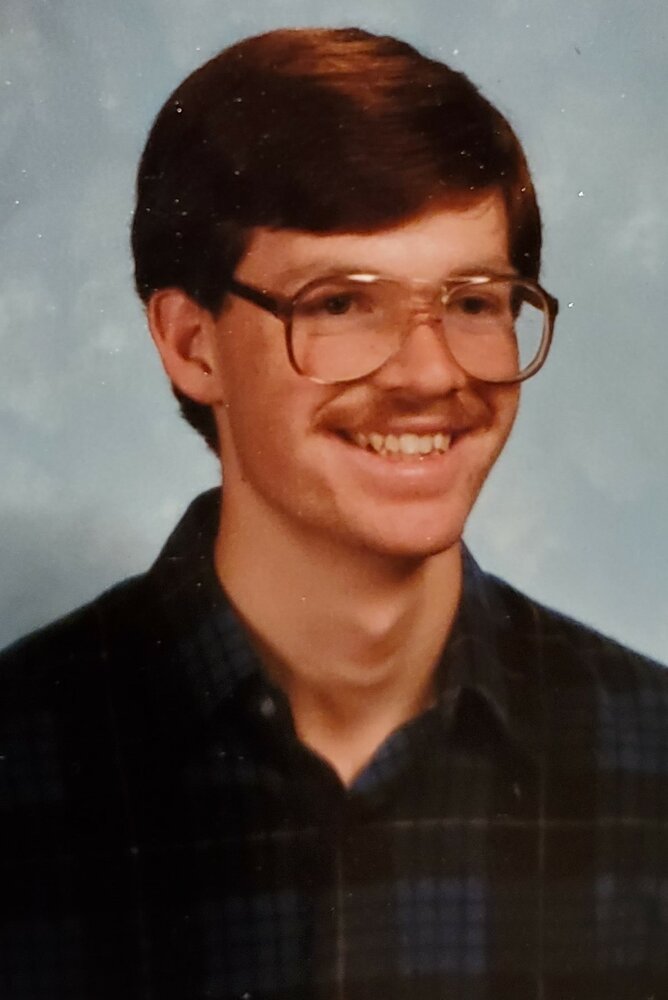 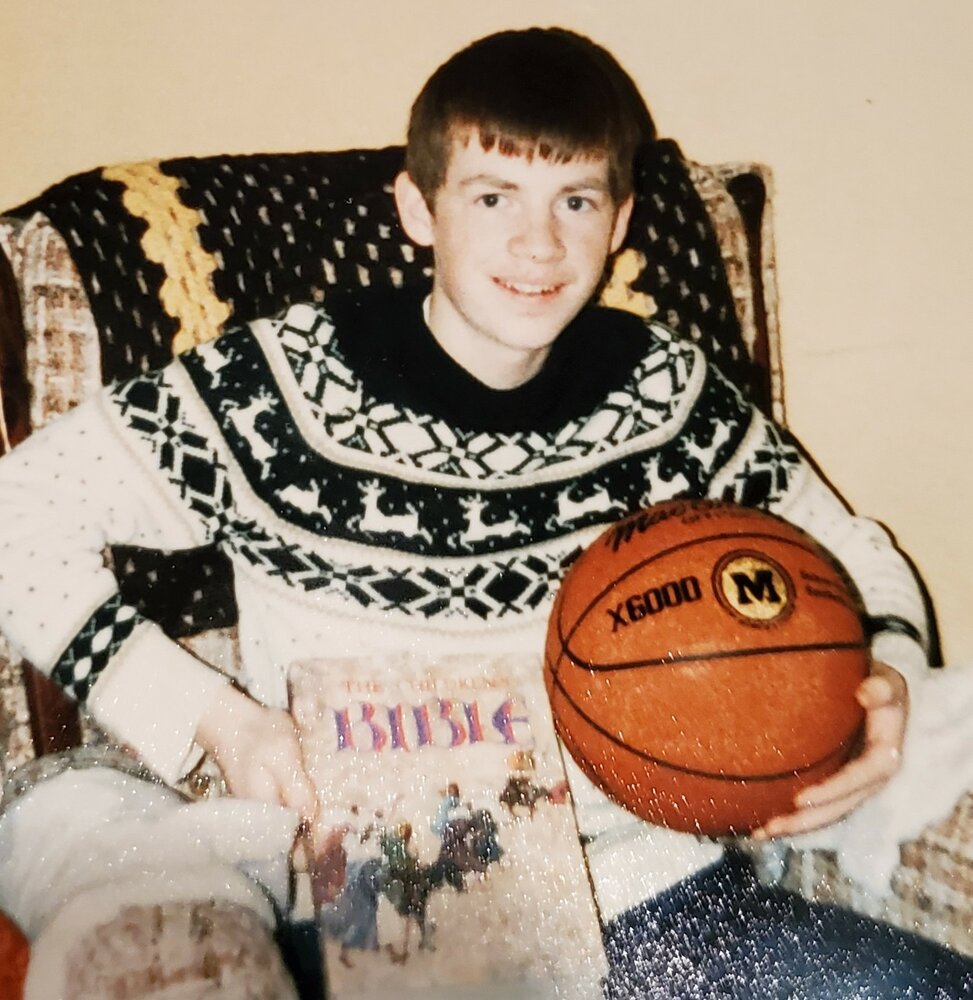 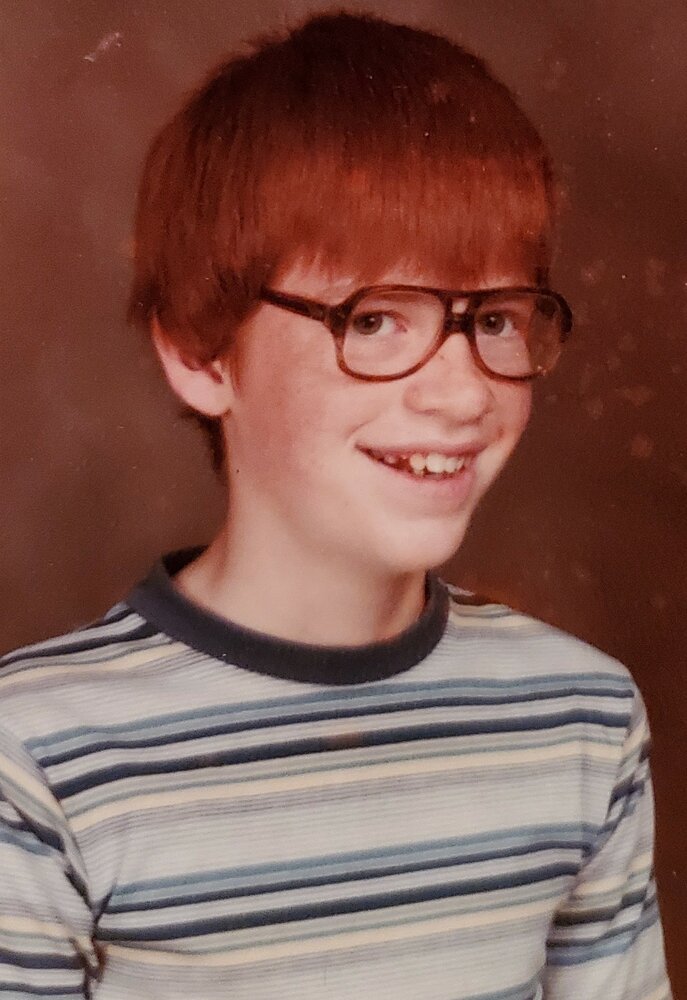 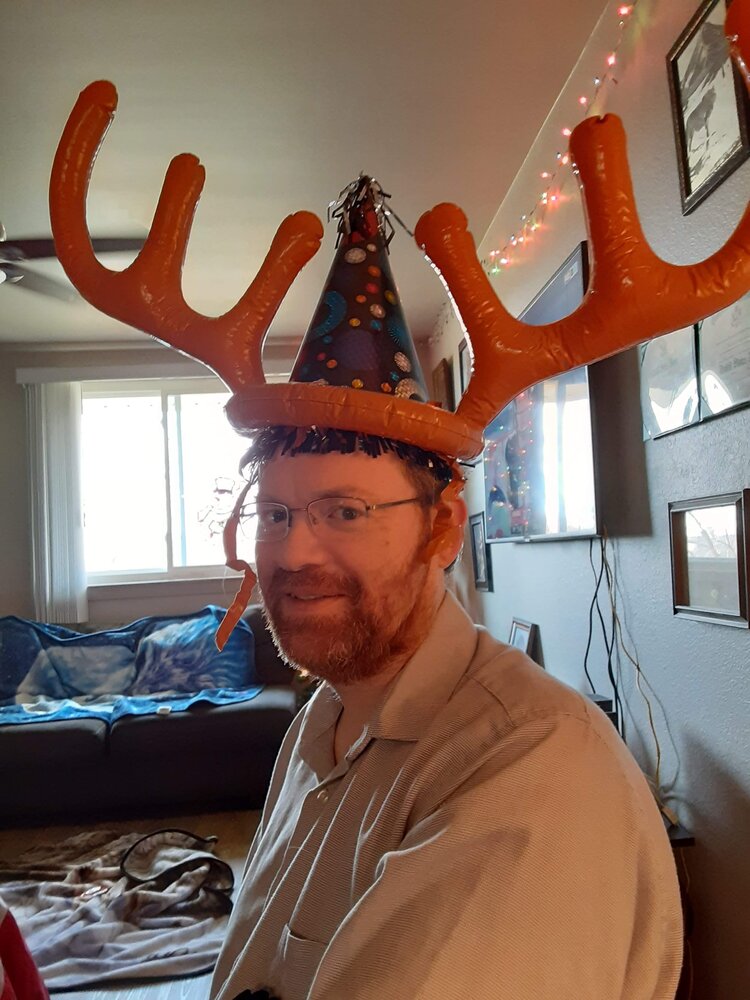 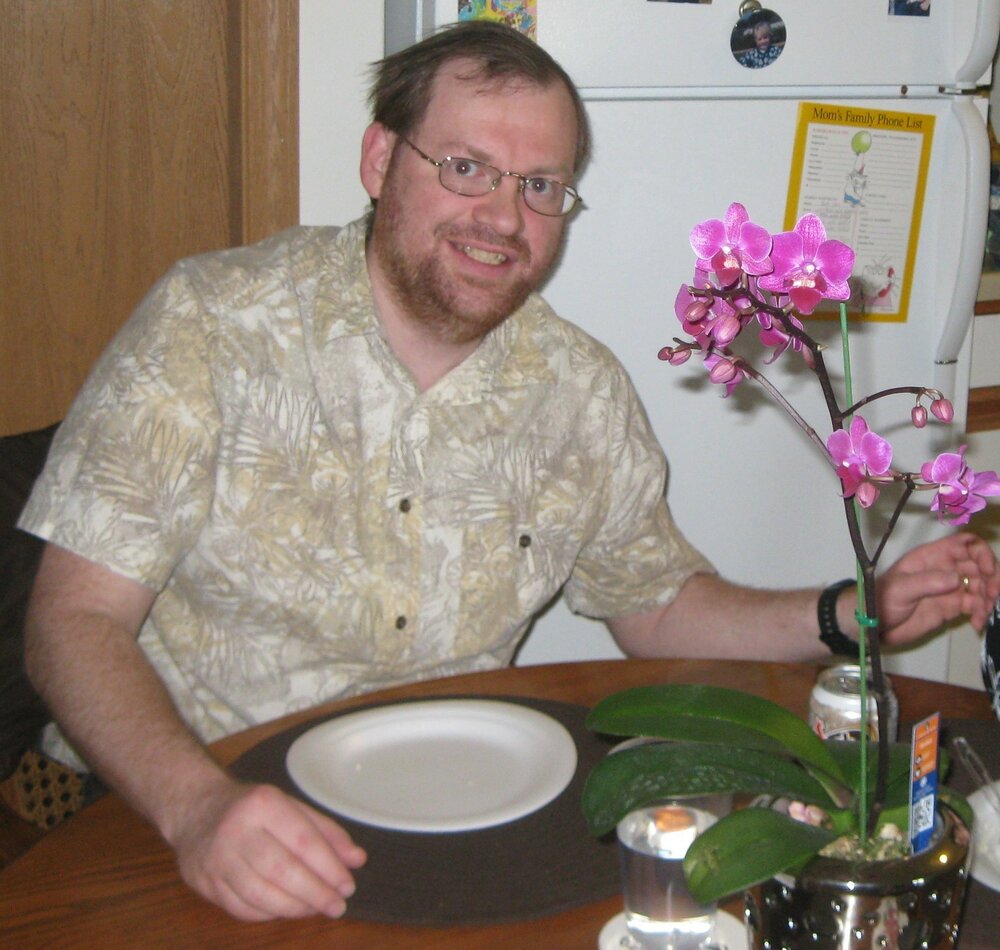 Richard was born in Fort Atkinson, WI to Richard F. and Joanne (Blegen) Provenzano. He graduated from Jefferson High School in 1989 and served in the United States Army from 1990 to 1992.

Richard in preceded in death by his father, Richard.

Mass of Christian Burial will be held at noon on Saturday, February 12, 2022 at St. John the Baptist Catholic Church in Jefferson with Rev. Thomas Coyle officiating.  Burial will take place following the service at St. Lawrence Catholic Cemetery.  Visitation will be at the church on Saturday from 10:00 AM until time of the mass.

To send flowers to the family or plant a tree in memory of Richard Provenzano, please visit Tribute Store
Saturday
12
February

Share Your Memory of
Richard
Upload Your Memory View All Memories
Be the first to upload a memory!
Share A Memory
Send Flowers