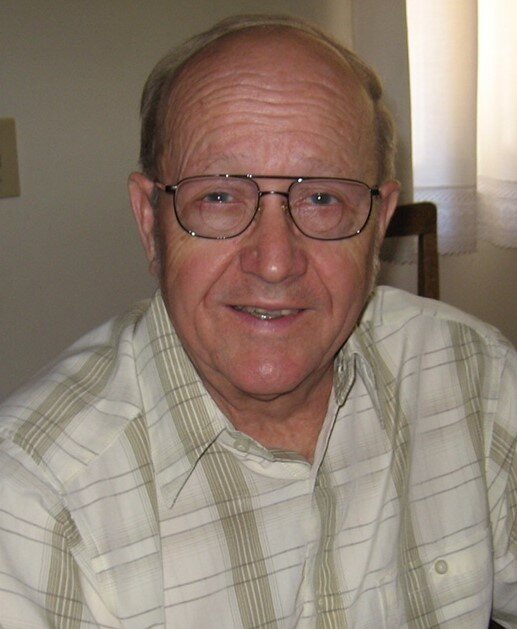 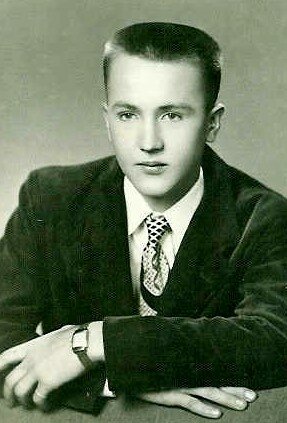 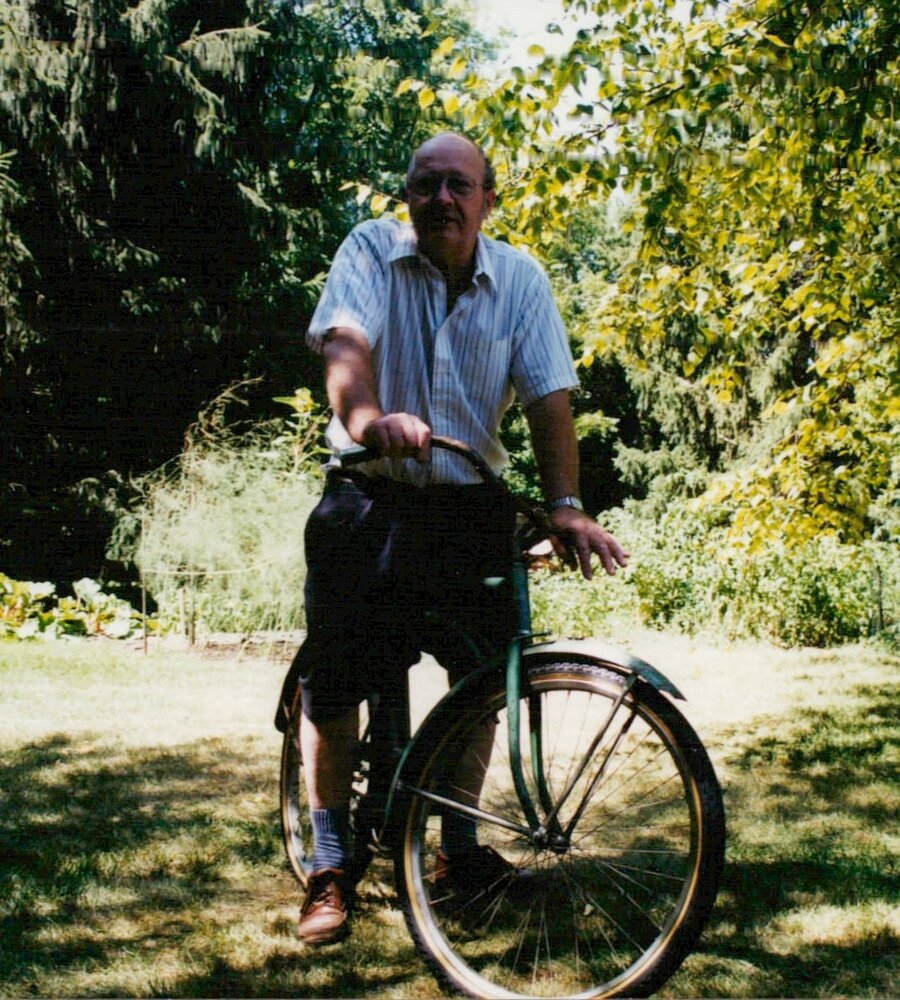 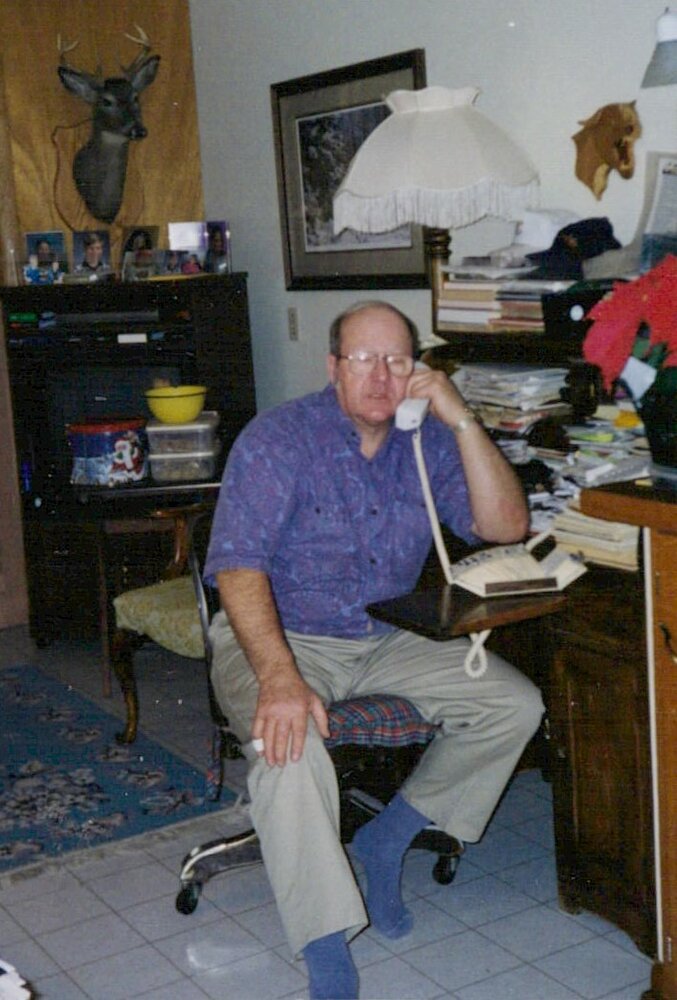 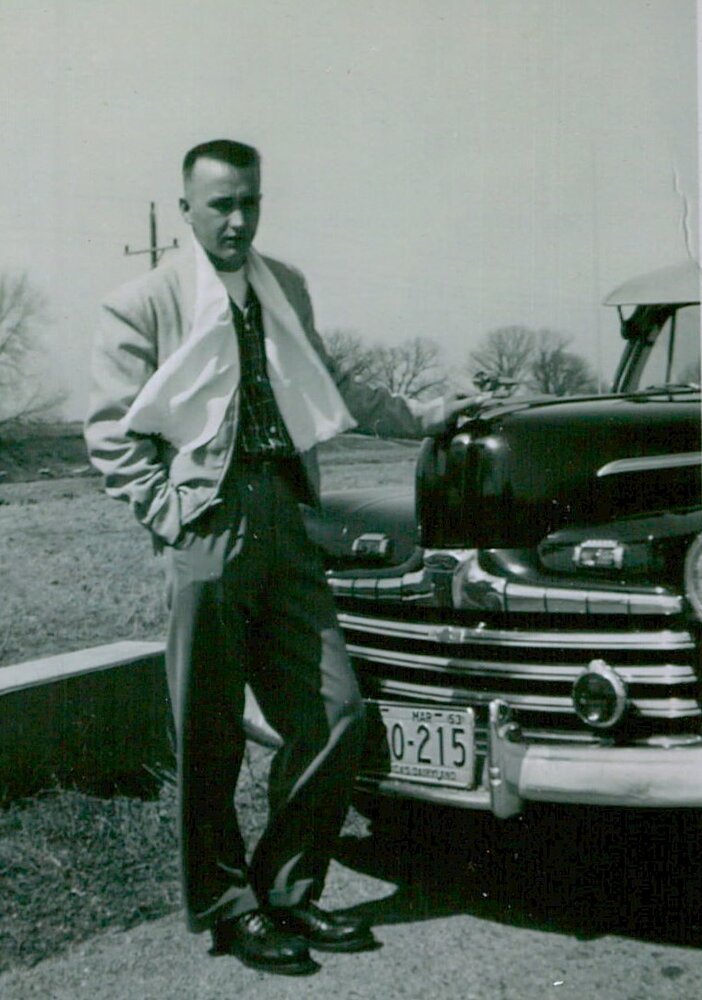 MARK RAYMOND LANDOWSKI, 88, passed away on January15, 2022, at Jefferson Memory Care. Mark was born on June 9, 1933, near Grafton, North Dakota, son of the late Anton and Florence (Beischel) Landowski. Mark’s father, Anton, died when Mark was just 11 1⁄2 months old, and so, in January 1936, Mark’s mother moved the family to her hometown of Jefferson, Wisconsin where the Beischels had lived since 1848. While attending high school in Jefferson, Mark met Shirley M. Tessman, the love of his life, who he married on February 14, 1953, in Fort Atkinson, WI.

While growing up, Mark attended elementary schools in Johnson Creek and Madison, WI. He graduated from Jefferson High School in 1951. Early in his career, he worked for the Jefferson County Highway Department, Moe Brothers, and Klug and Sons Construction. Thereafter, he owned and operated Mark Landowski Drywall from 1956 until his retirement in 1995. In the mid-1980’s, he and Shirley also owned and operated Stuff n’ Such, an antique store in Jefferson.

Family was everything to Mark. He enjoyed family vacations in the Kingswood station wagon, Sunday morning car rides with Shirley, summer croquet on the lawn with his kids and grandchildren, large family gatherings on the holidays, and hunting with his brothers, nephews, and son. Mark also enjoyed classic cars, antiques, and country western music. He loved playing his harmonica at home, on trips with Shirley, at hunting camp, and for the staff at Jefferson Memory Care. Mark had a soft spot in his heart for animals, especially feral cats, and he enjoyed watching the annual WIAA state basketball tournaments.

Mark was a talented tradesman and loved to build things. In 1986, he helped his son, Tom, and nephew, Joe Landowski, build a beautiful cabin in the Northwoods near City Point, WI where family and friends still gather to hunt, relax, and have fun.

Mass of Christian Burial will be held at 12:00 noon on Tuesday, February 1, 2022, at St. John the Baptist Catholic Church in Jefferson with the Rev. Thomas Coyle officiating. The burial will follow at the Lakeview Cemetery in Fort Atkinson. Visitation will be immediately prior to the funeral at the church on Tuesday from10:00 a.m. until the time of the Mass. Memorials in Mark’s name may be directed to the Humane Society of Jefferson County.

Visit www.schneidermichaelisfuneralhome.com to leave a condolence for the family

To send flowers to the family or plant a tree in memory of Mark Landowski, please visit Tribute Store
Tuesday
1
February

Share Your Memory of
Mark
Upload Your Memory View All Memories
Be the first to upload a memory!
Share A Memory
Send Flowers