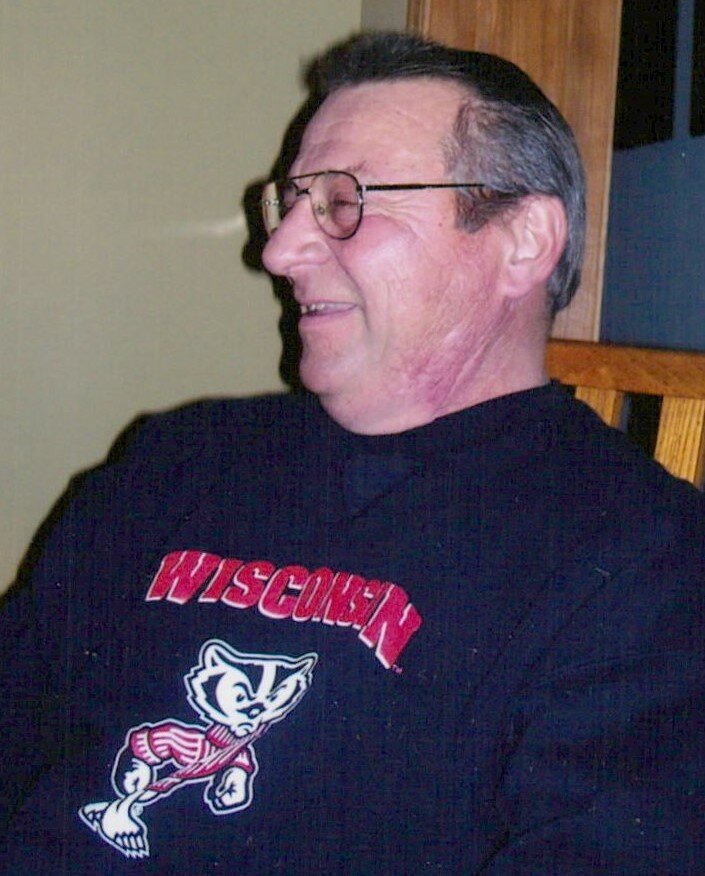 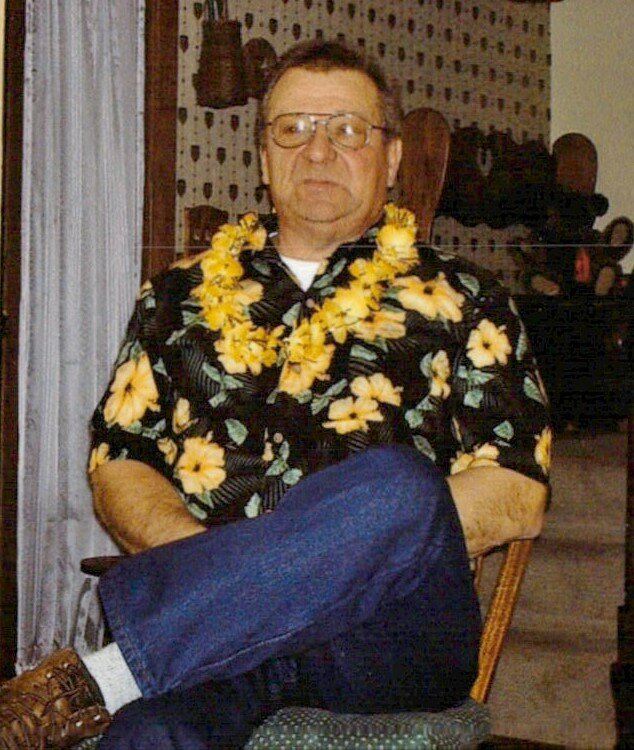 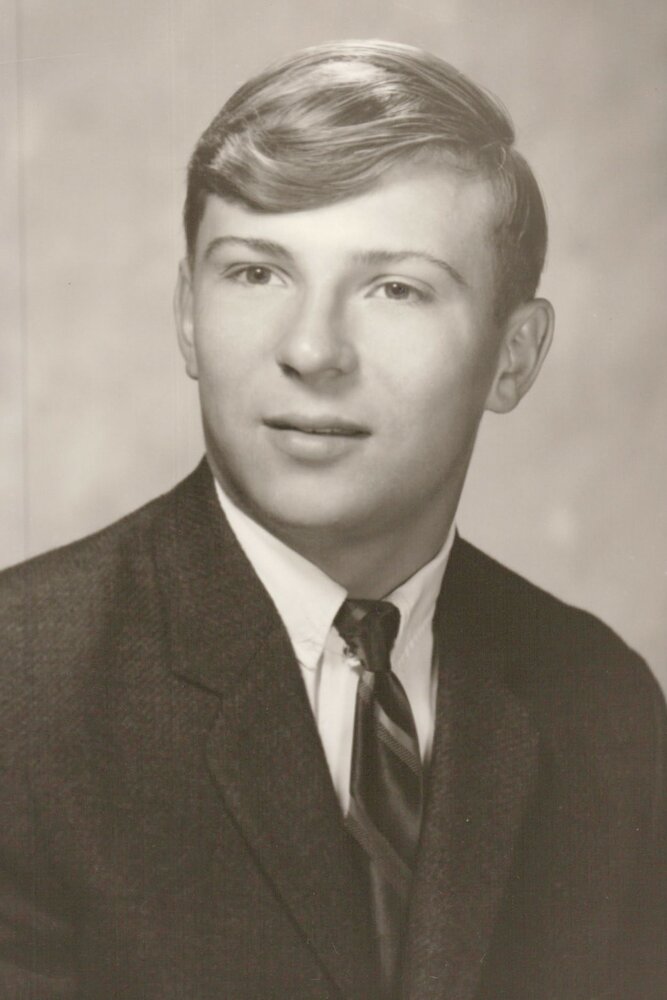 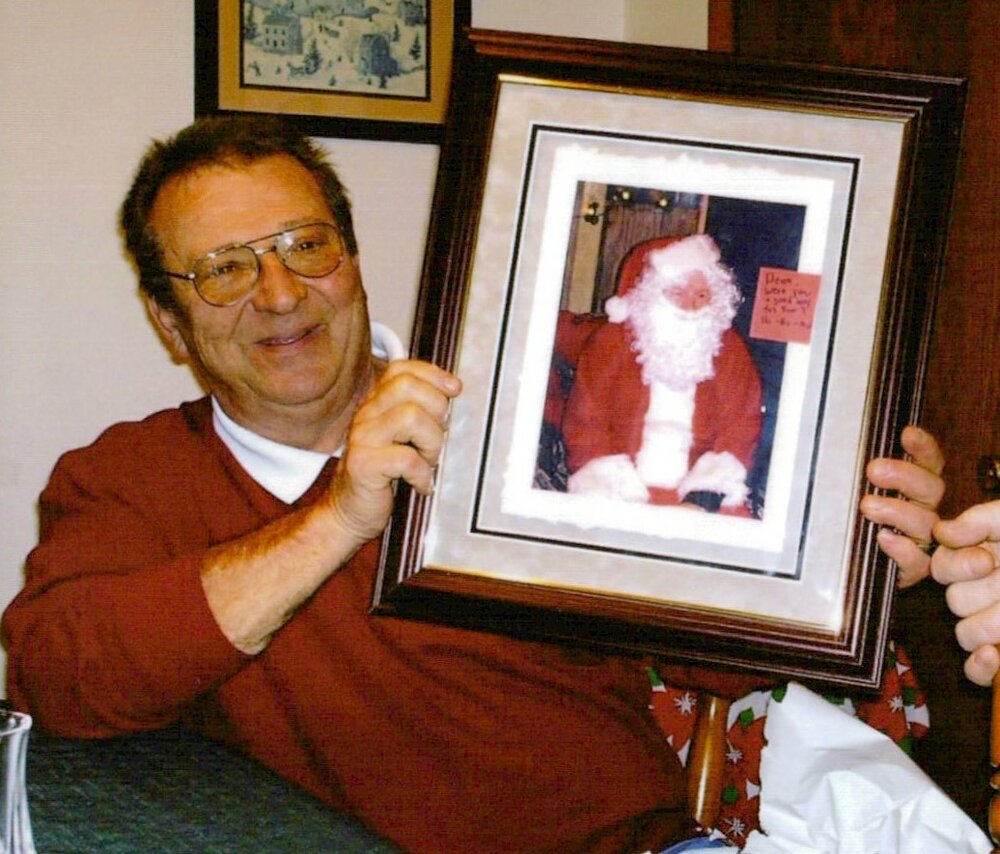 Dean enjoyed Jefferson Athletics.  He was involved in coaching, youth baseball and football and played and managed for the Jefferson Blue Devils.  He also officiated and umpired throughout the area.  Dean also enjoyed being on the golf course with friends and many softball teams he was on.  Dean was a proud member of the Jefferson High School Booster club becoming the first president of the organization.  He thoroughly enjoyed watching his children and grandchildren play sports.  You could always find him in the gym, at the football field or sitting down a baseline- he never missed a game.

The family would like to extend a most heartfelt appreciation to Special Friends Pete and Gail Nevins for the 12 years we had with Dean after Pete graciously donated his kidney to him.

Memorials may be made to the Jefferson Blue Devils or to a charity of one’s choice.

To send flowers to the family or plant a tree in memory of Dean Sukow, please visit Tribute Store
Saturday
18
December

Share Your Memory of
Dean
Upload Your Memory View All Memories
Be the first to upload a memory!
Share A Memory
Send Flowers