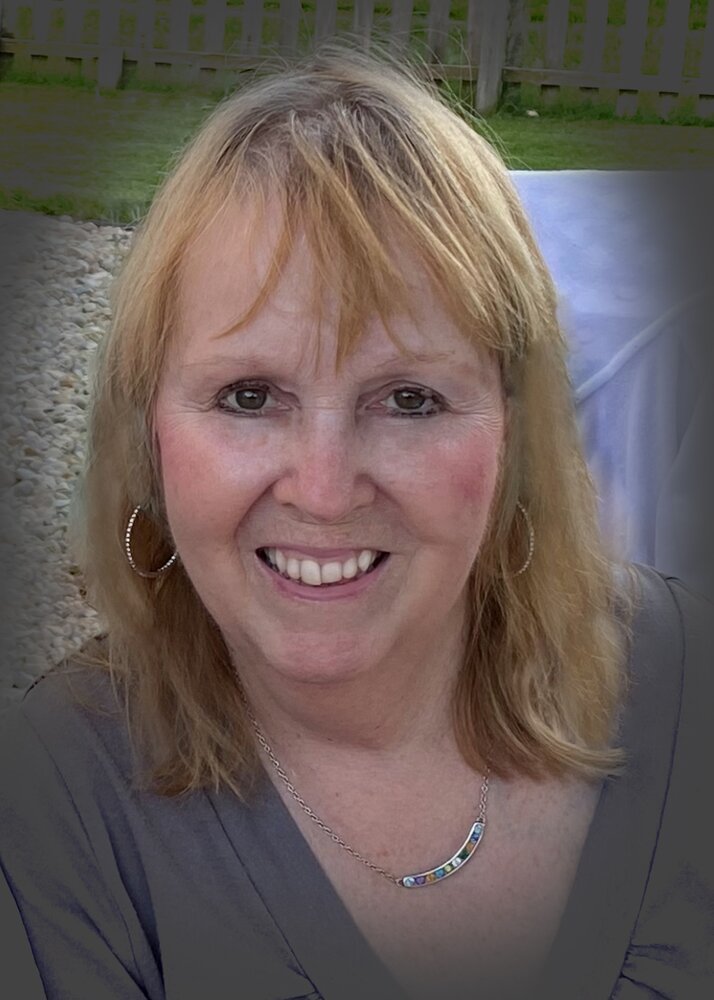 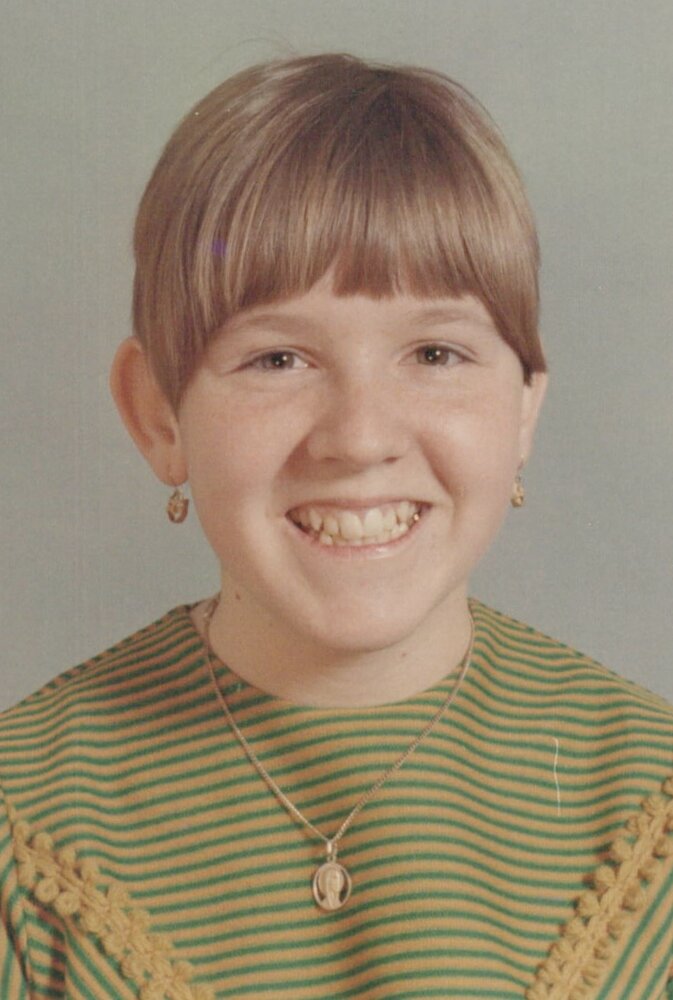 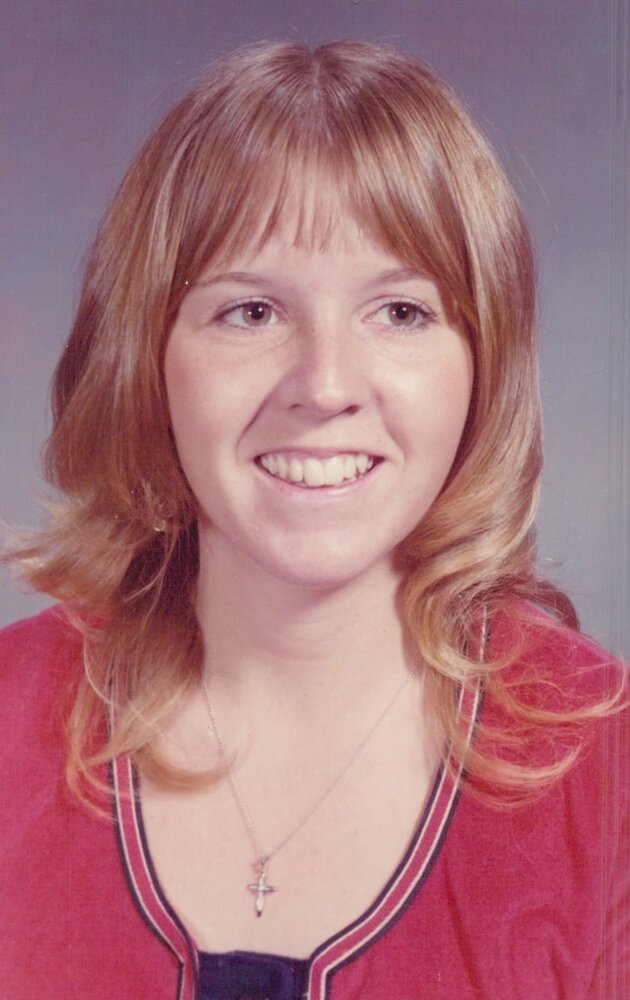 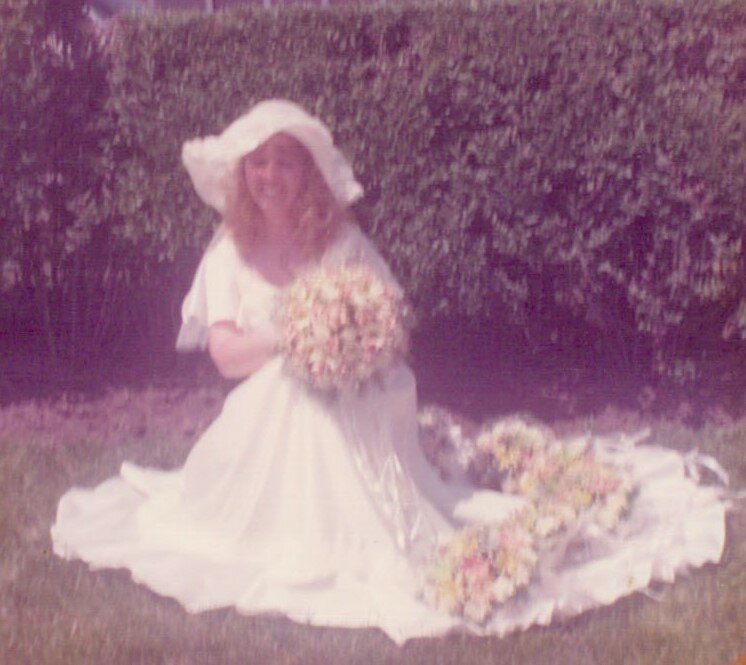 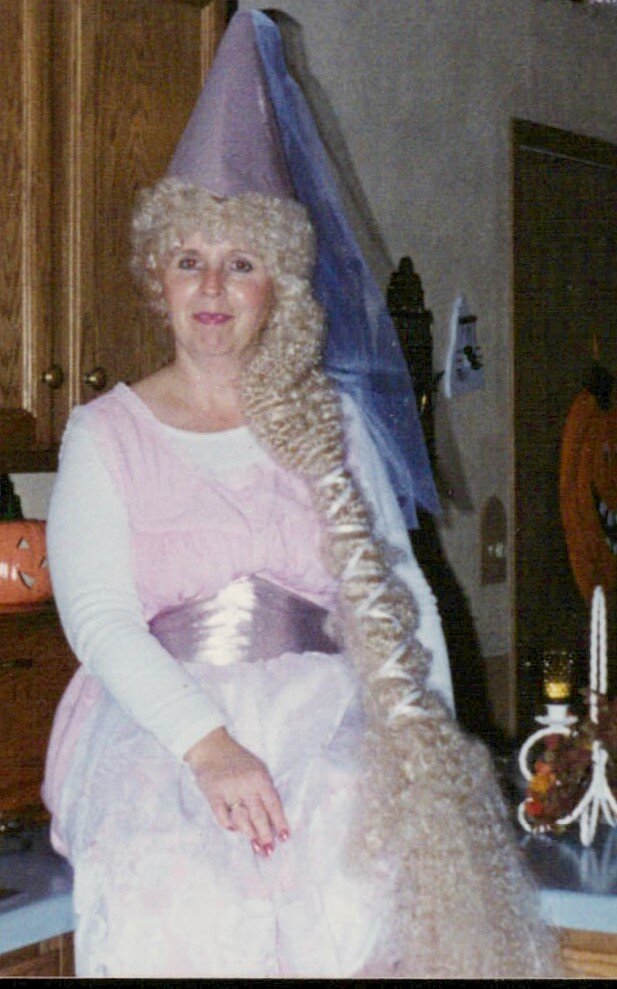 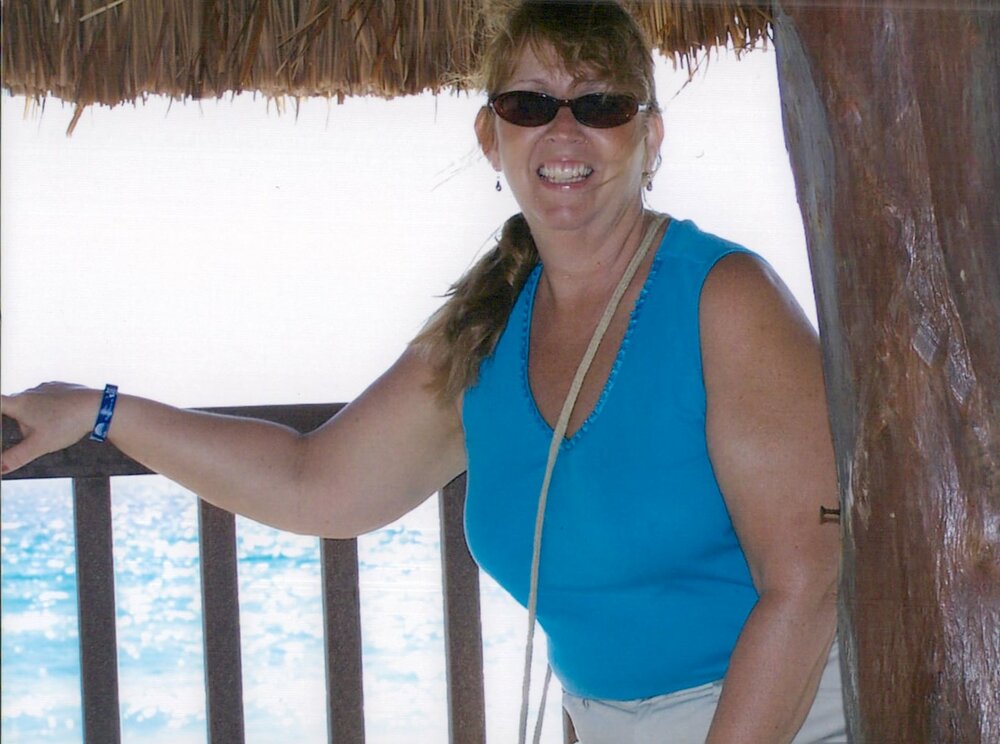 Virjean Therese Jaeckel was a loving wife, mother, grandmother “Babi”, sister, aunt and friend. She was called to heaven on Sunday, September 26 at the age of 66 after gracefully battling kidney cancer for 19 years. She was in her home and surrounded by loved ones who will continue to honor her legacy by always finding joy in the little things.

Virjean was born to Edward and Georgia Holman nee Matiasek on December 18, 1954 in Jefferson, WI. In 1974, the day after graduating from high school, Virjean started her lifelong career at Countryside Nursing Home in a field that she was very passionate about. She always said that it never felt like work because she loved her job so much. Virjean was married to the love of her life and best friend, Daniel Jaeckel, in 1976. Together they had four daughters: Amanda, Megan, Kayla and Holly. The Lord later blessed them with 10 grandchildren who adored her: Ambria, Eli and Ezra McCrary; Bailey, Noah and Jonah Kruschel; Bodi, Emmit and Hudson Brown and Ivy Hacht.

Virjean’s greatest joy was her daughters, and grandchildren that followed. The simplest things brought her great joy: moments spent with family and friends, knitting baby booties, decorating for holidays and watching her grandchildren grow. She had an uncanny ability to find happiness in her daily activities. Her pleasant personality and ability to always find the good in a situation was contagious to everyone she met.

Virjean is survived by her husband of 45 years, Daniel; her four daughters and their husbands Amanda (Brian) McCrary, Megan (Brian) Kruschel, Kayla (Nicholas) Brown and Holly (Benjamin) Hacht; her sisters Mary Ann “Kelly” Jensen, Margaret (Donald) Erman, Debra (James) Astell; her brother, Daniel (Donna) Holman; ten grandchildren and 15 nephews and 11 nieces. All of these she loved fiercely and was deeply proud of. She was preceded in death by her parents, her brothers James and Robert and her sisters Christine Bieck and Barbara Jean.

Friends and family are invited to attend visiting hours on Thursday, September 30 from 4:00-7:00pm at Schneider-Michaelis Funeral Home in Jefferson.

A funeral mass is scheduled at noon on Friday, October 1 at St. Francis of Assisi Catholic Church in Jefferson, WI, across the street from her childhood home. Visitation at 10:30am will precede the funeral mass. A luncheon will follow at St. John the Baptist Catholic School.

In lieu of flowers, we are requesting donations be made to St. John the Baptist Catholic School or Rainbow Hospice Care on her behalf.

To send flowers to the family or plant a tree in memory of Virjean Jaeckel, please visit Tribute Store
Thursday
30
September