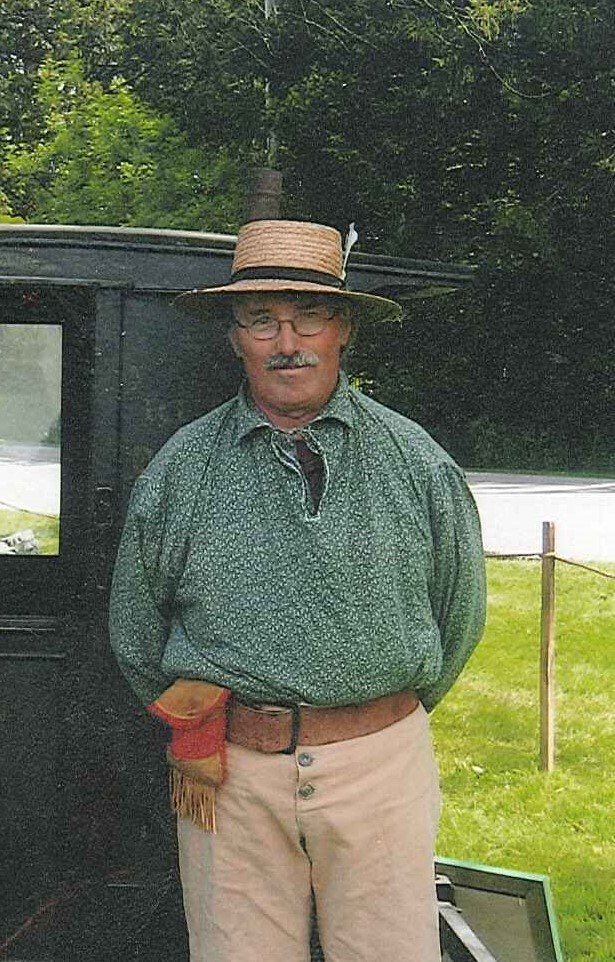 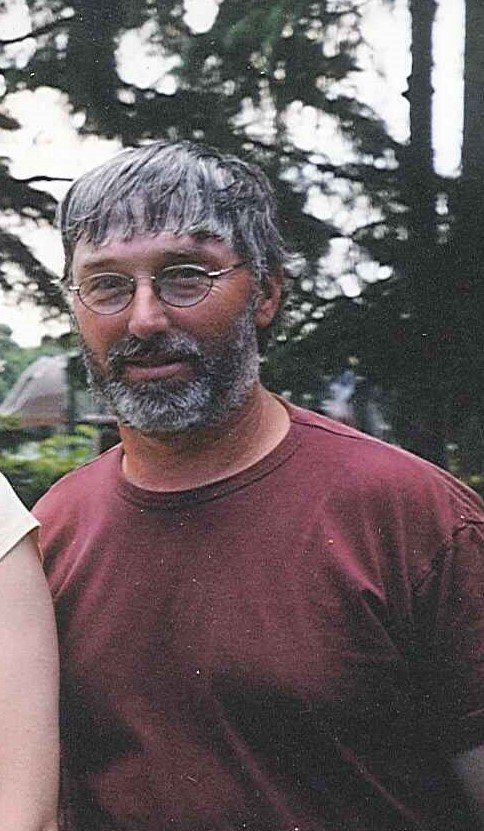 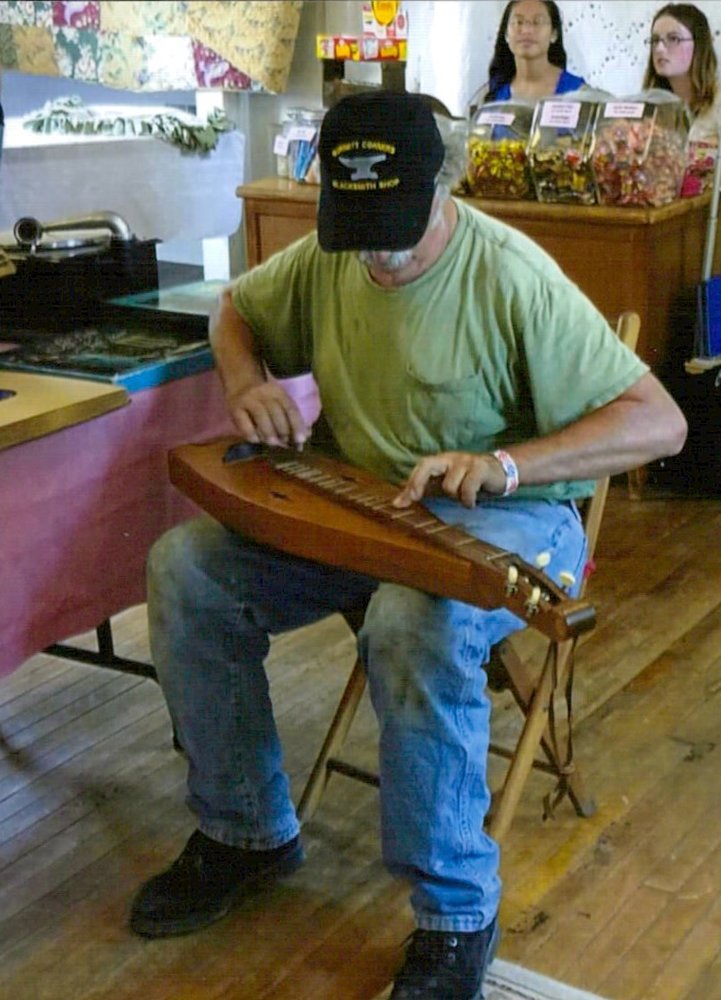 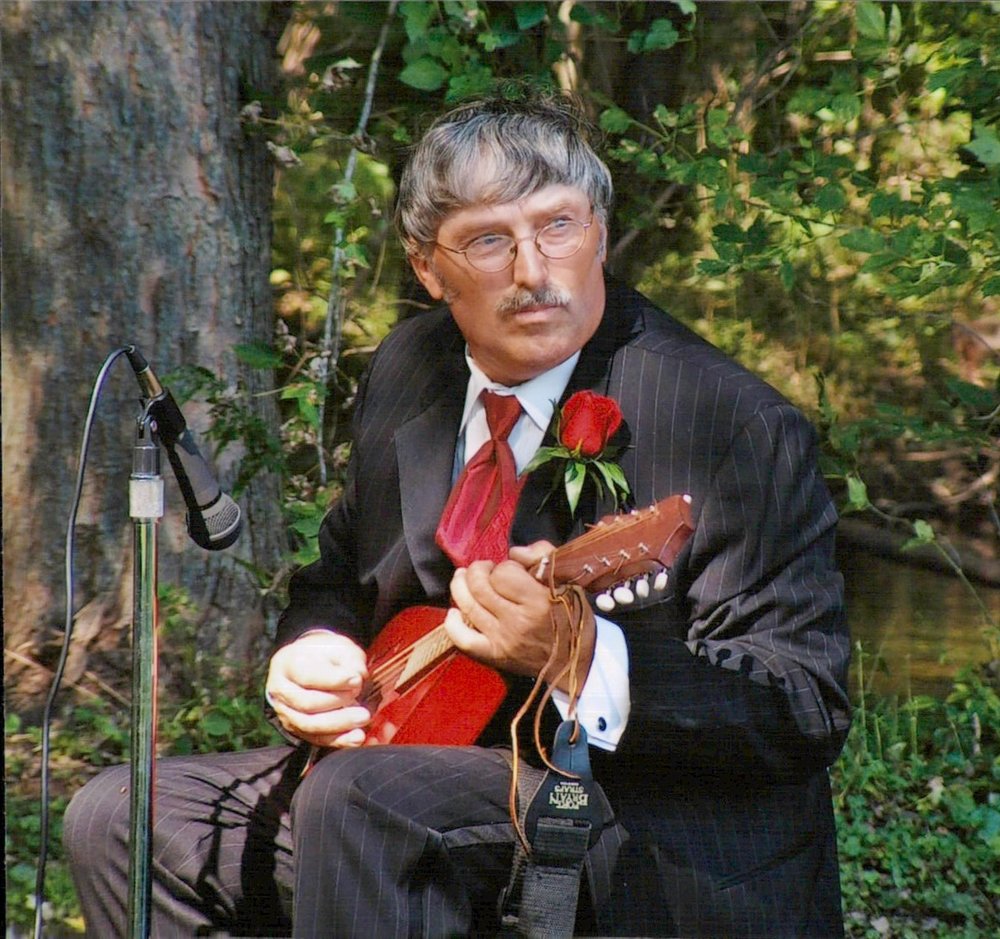 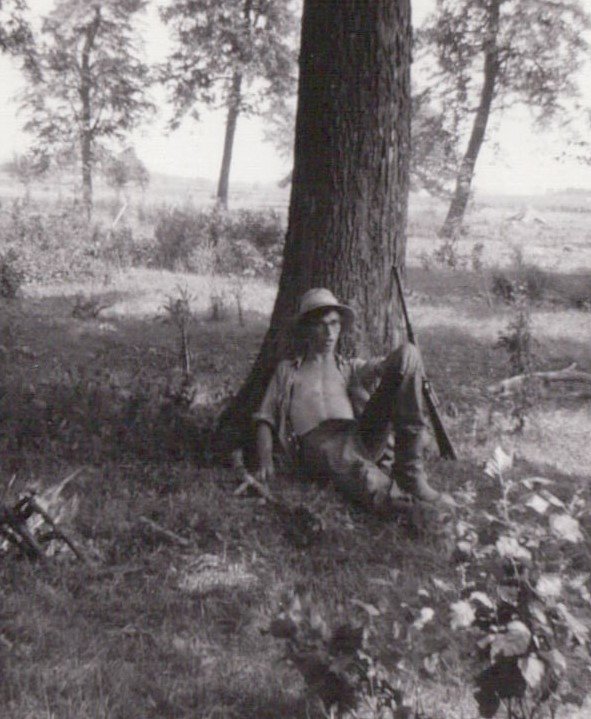 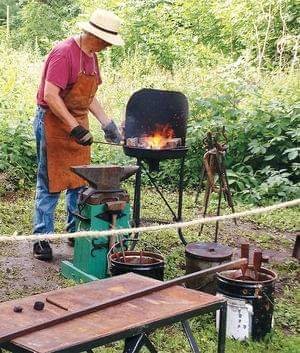 Theodore “Ted” John Sponem passed away at his home surrounded by family on August 1st. He was born in Madison, WI on November 19th, 1951 to George and Pearl (Regelein) Sponem. The family moved from Mount Horeb to Jefferson in 1955 where they farmed. Ted was confirmed on April 3rd, 1966 at St. John’s Lutheran Church in Jefferson, WI. He farmed with his father and brothers until 1978 when he moved to Valentine, Nebraska and learned the construction/carpentry trade with his brother-in-law, Jack Mayhew. Shortly after he moved to Valentine, NE he went on a trip to the Ozarks, where he picked up a kit to make a dulcimer. After putting it together he started crafting his own and experimenting with different processes to make them and make each unique. He then also learned to make mandolins, making over 100 unique instruments that he gifted and sold. He was a true woodworking craftsman, making multiple wooden trunks and toys.  He moved back to Jefferson in 2000 and married Beth (Reuterskiold) Breitkreutz, who preceded him in death in 2001. After moving back to Jefferson he became interested in blacksmithing and could be seen at many thresherees and rendezvous in the area demonstrating this craft. Ted enjoyed teaching anyone who would listen (especially children, nieces and nephews and grandkids) about his music, instruments, blacksmithing, wood working and every other topic that involved a unique skill. He truly was a talented man, who would drop everything to help someone in need.

He enjoyed playing music with the “Heart City Heart warmers” in Valentine and could be found jamming in the evenings at thresherees and rendezvous. He belonged to the Fort Coshkonong Buckskinners and the Dodge County Antique Power Club. He was also a member of the EAA and attended the yearly fly-ins in Oshkosh. He was an active member of Zion Lutheran Church in Valentine, NE for the 20 years that he lived there.

He was preceded in death by his parents, his sister and brother-in-law Edith and Kevin Kerr and his beloved wife, Beth.

He is survived by his stepdaughter Heather (Steve) Chady, stepson Jon Breitkreutz, and his grandchildren Leah, Evan and Cora Chady and Nattalee Breitkreutz-Darting.  His sisters, Louise (Jack) Mayhew of Valentine, NE; Nell (Bill) Weisensel of Evansville and brothers Russell (Denise) Sponem of Jefferson; Philip Sponem of Jefferson and Glen Sponem of Milford; his father-in-law Jim Reuterskiold of Edgerton; Sister-in-law Brenda (James) Johnston of Ellendale, ND, and brother-in-law Cal (Luisa) Reuterskiold of Oregon, WI as well as many nieces, nephews, and special friends.

Funeral services will be held at 11:00 a.m. on Wednesday August 11, 2021, at St. John’s Lutheran Church in Jefferson with the Rev. Matthew Krenke officiating.  Burial will follow in the Albion Prairie cemetery in Edgerton.  Visitation will be at the church on Wednesday from 9:00-11:00.

To send flowers to the family or plant a tree in memory of Theodore Sponem, please visit Tribute Store
Wednesday
11
August

Share Your Memory of
Theodore
Upload Your Memory View All Memories
Be the first to upload a memory!
Share A Memory
Send Flowers