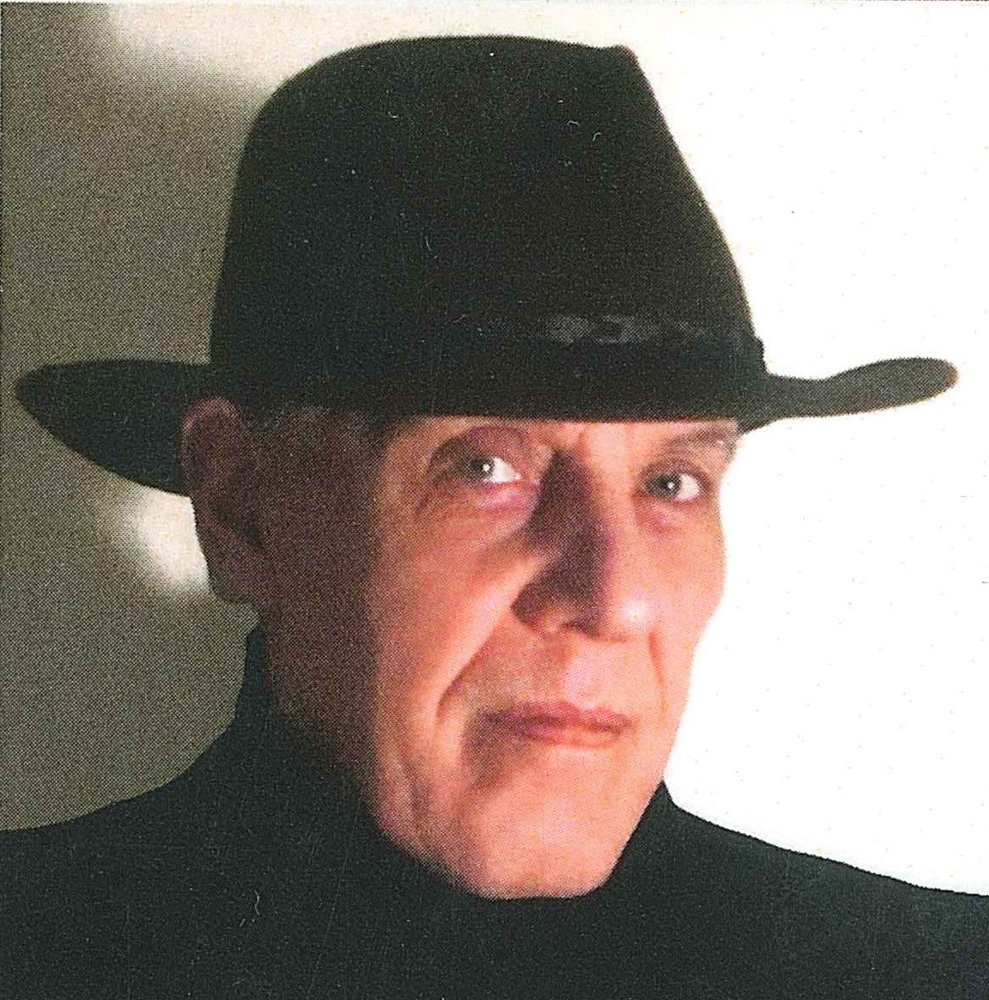 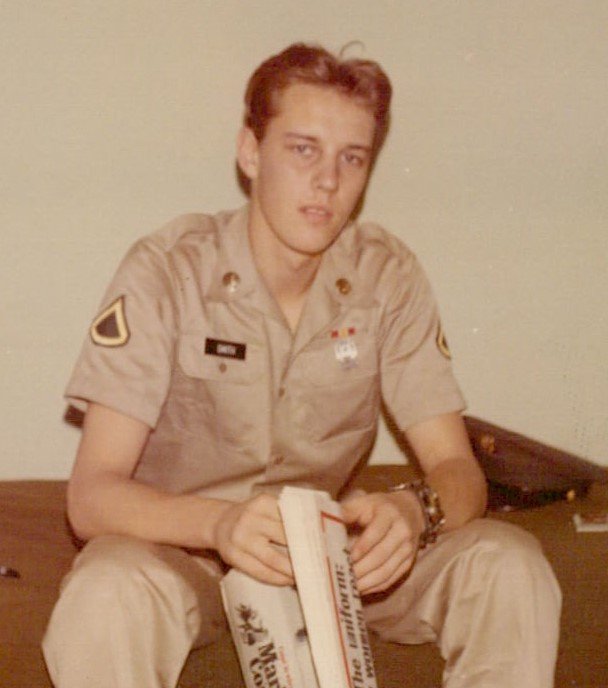 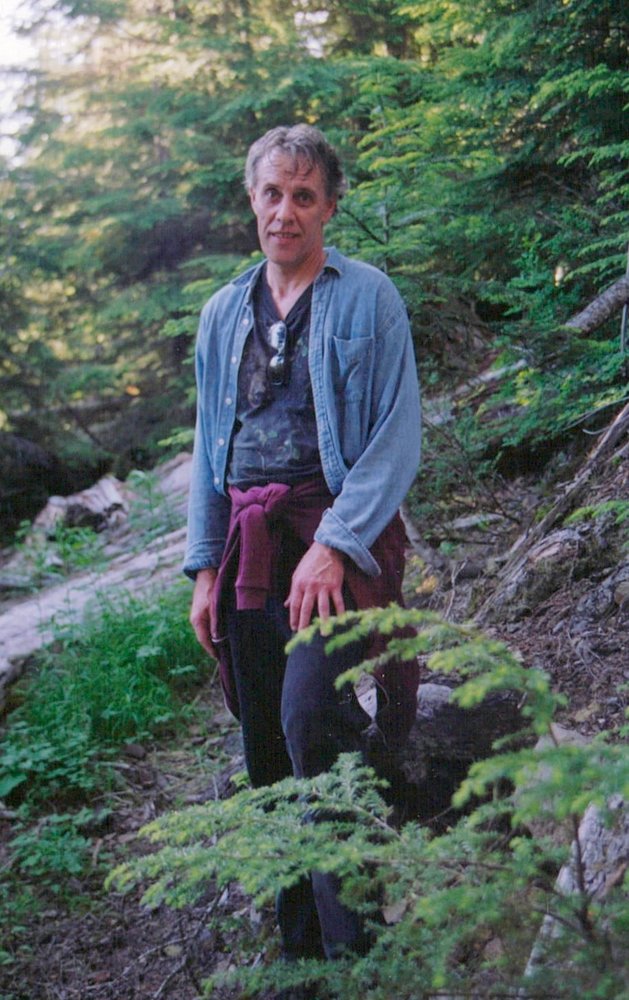 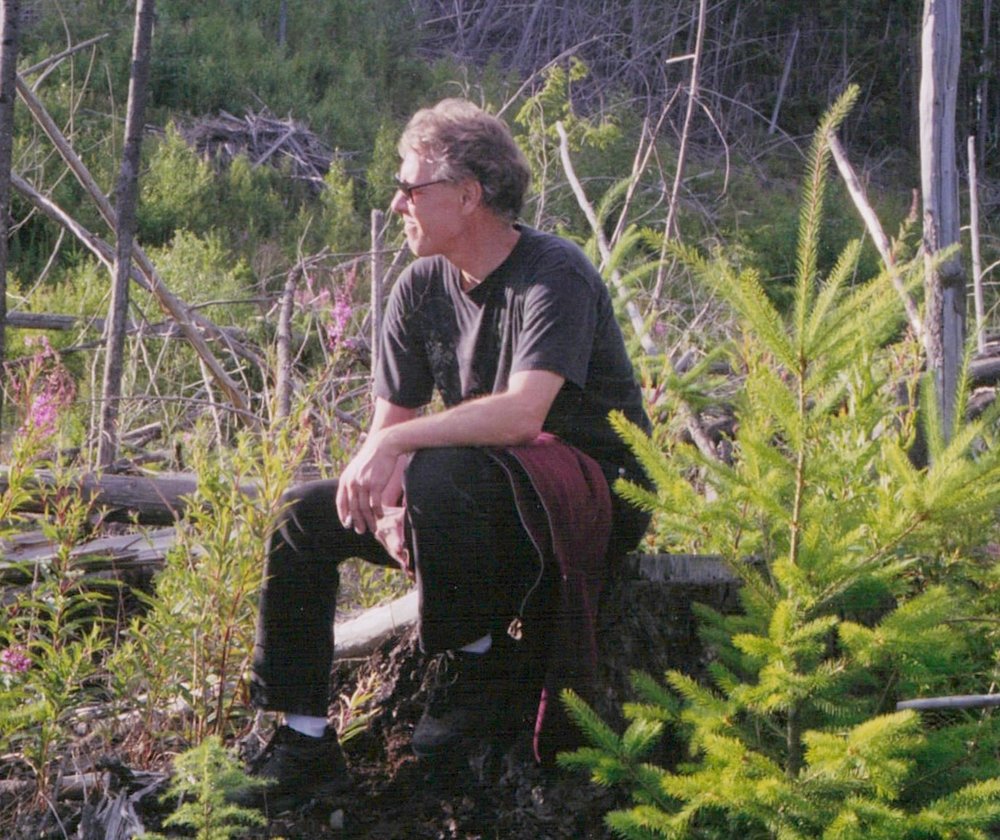 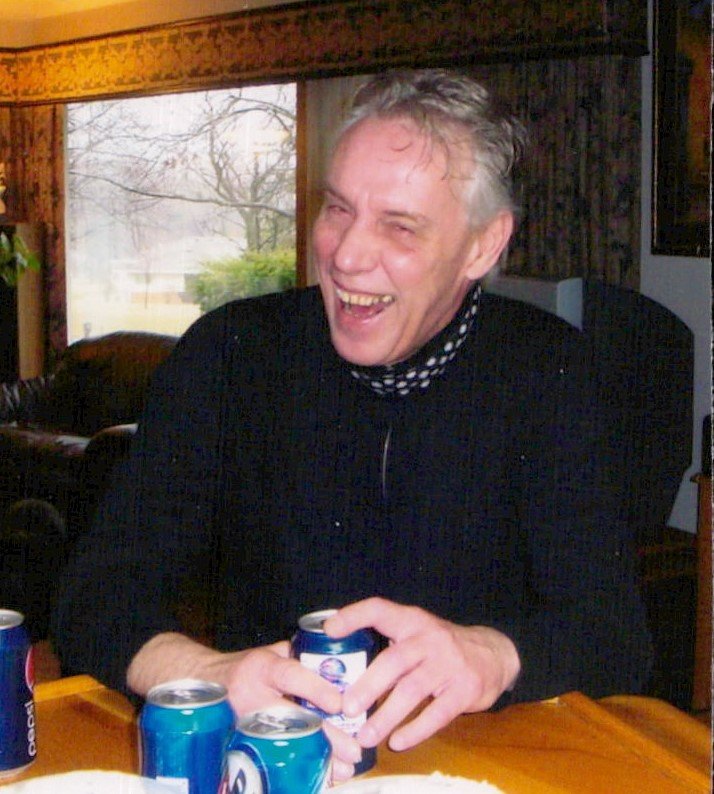 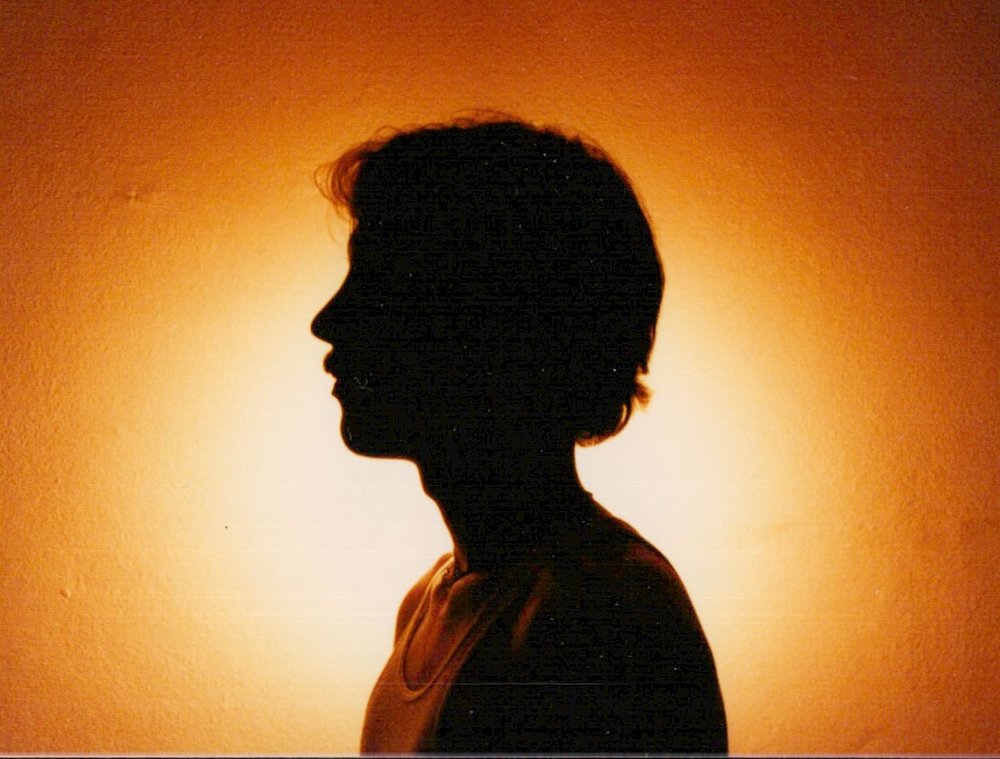 Obituary of Paul A. Smith

PAUL A. SMITH age 67 of Middleton passed away Sunday June 27, 2021 at the William S Middleton Veteran’s Hospital in Madison.  He was born on September 4, 1953, in Milwaukee to Ervin Joseph and Martha Ann (Pfuehler) Smith.

Paul served in the United States Army from 1972-1975 stationed in Frankfurt Germany and received an honorable discharge for his service.

Paul excelled at anything Art related and worked for a variety of corporations as a production artist.

Because Paul was a recovering addict himself, he was thrilled to connect with Tellurian Inc. a rehab and detoxification center in Madison.  There he worked as a Patient Services Assistant helping recovering addicts through their journeys to obtain sobriety.  Tellurian, Inc., discovering Paul’s artistic abilities along with his own personal level of sobriety, established the Creative Art program where Paul taught painting and sketching to recovering patients as form of therapy.  A program Paul was very proud of. He also volunteered at the William S Middleton Veteran’s Hospital in Madison working with veterans struggling to overcome addictions by using art as a form of therapy.

Paul was also a talented, self-taught guitar musician and composer.  He later joined the local “Drum Circle” banging on his Djembe and met lots of wonderful people whom he held very dear.

Paul was significantly hearing impaired and acquired the skill of American Sign Language as well as the ability to read lips.  As a result of this impairment, he chose to volunteer in several art programs for the hearing impaired in a number of the cities he lived in.

He is preceded in death by his parents, daughter Amanda Dunham, brother Robert “Rufe” Smith.

To send flowers to the family or plant a tree in memory of Paul Smith, please visit Tribute Store
Monday
19
July

Military Honors will be conducted following the Families Time of Remembrance.

Share Your Memory of
Paul
Upload Your Memory View All Memories
Be the first to upload a memory!
Share A Memory
Send Flowers