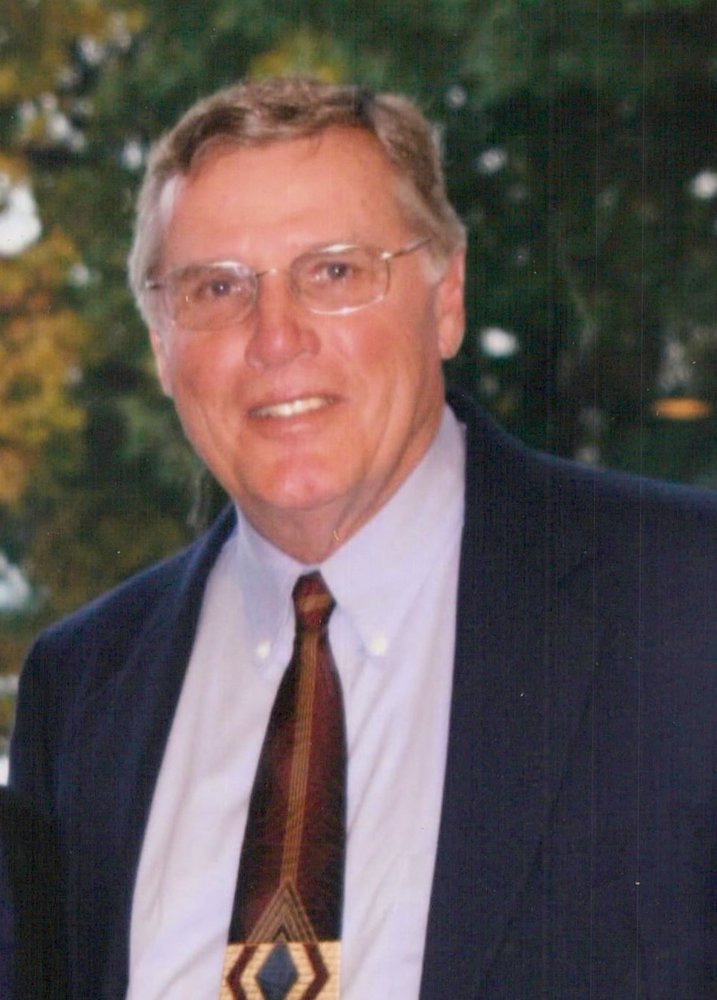 EDWARD E. SOLESKA age 80 of Jefferson, passed away peacefully on Wednesday, April 28, 2021 at his home.  Ed was born on April 20, 1941 in Oconomowoc, WI to Phillip and Margaret (McCaughey) Soleska.  He graduated from Oconomowoc High School in 1959. Ed earned an Associate Degree in Industrial Management and Bachelor of Science in Management Systems from Milwaukee School of Engineering.  He married Caroline Grunewald on December 28, 1963 in Oconomowoc.

Ed started his career as an engineer in the steel foundry industry and he then transitioned into the food industry working as a Production Manager for Jones Dairy Farm in Fort Atkinson.  He finished his career working for the USDA in Food Safety and Inspection Service.  After retiring, Ed and his son, Mike “Chicken”, embarked on an adventure restoring and renovating Chicken’s Riverfront Tavern into what is now The Heron’s Landing restaurant.  He enjoyed nature and being outside in his woods and prairies.  He was a member American Tree Farm System and participated in several land conservation, restoration, and preservation programs.  Ed had received recognition for his role in wildlife habitat development and had served as board member of the Wisconsin Walnut Association.  Ed enjoyed history, hobby cars, and his beloved pets.

Ed is survived by his loving and devoted wife Caroline of 57 years, children Michael (Wendy Peich) Soleska and Stephanie (Mark McKnight) Soleska of Jefferson.  He is also survived by other relatives and many friends.

Ed is preceded in death by his parents, brother David, niece Jane, and beloved dog Libby.

Private family services will be held at a later date.  In lieu of flowers, donations to the Humane Society of Jefferson County and Wisconsin Wetlands Association in Ed’s name are appreciated.

To plant a beautiful memorial tree in memory of Edward Soleska, please visit our Tree Store

Share Your Memory of
Edward
Upload Your Memory View All Memories
Be the first to upload a memory!
Share A Memory
Plant a Tree