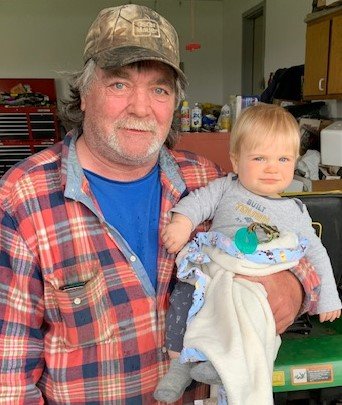 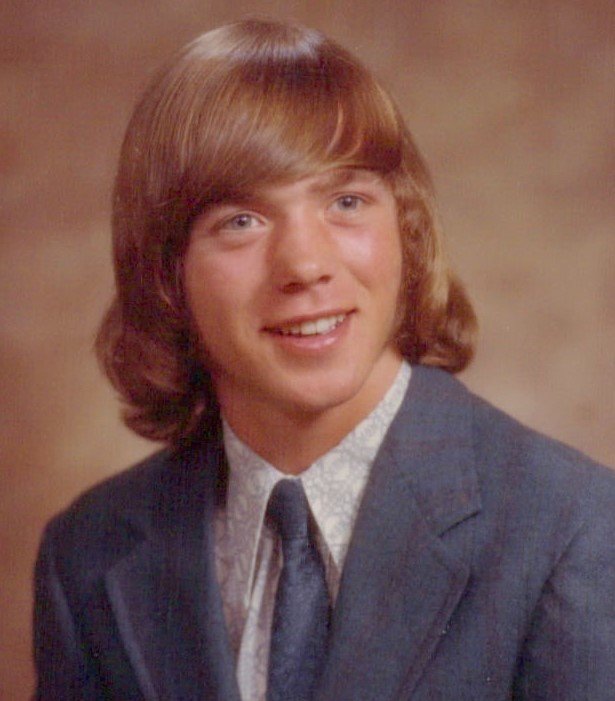 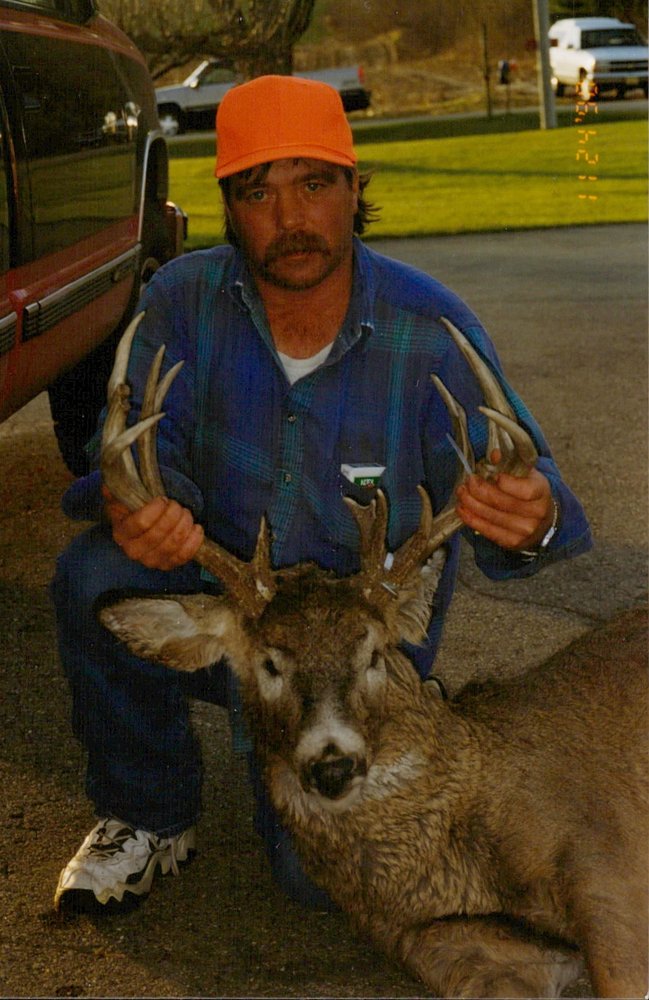 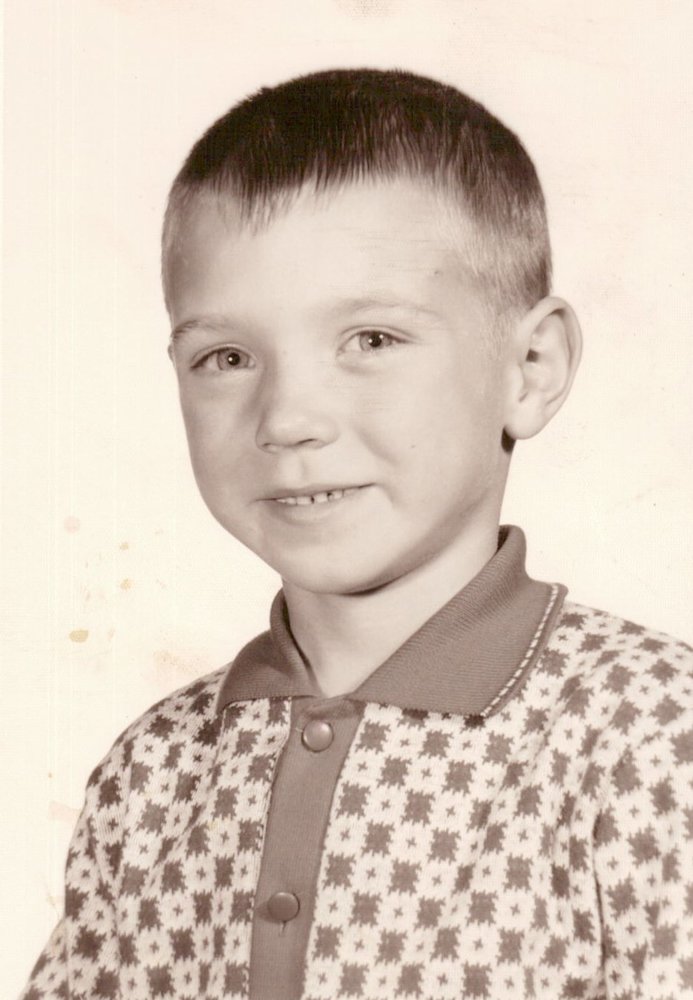 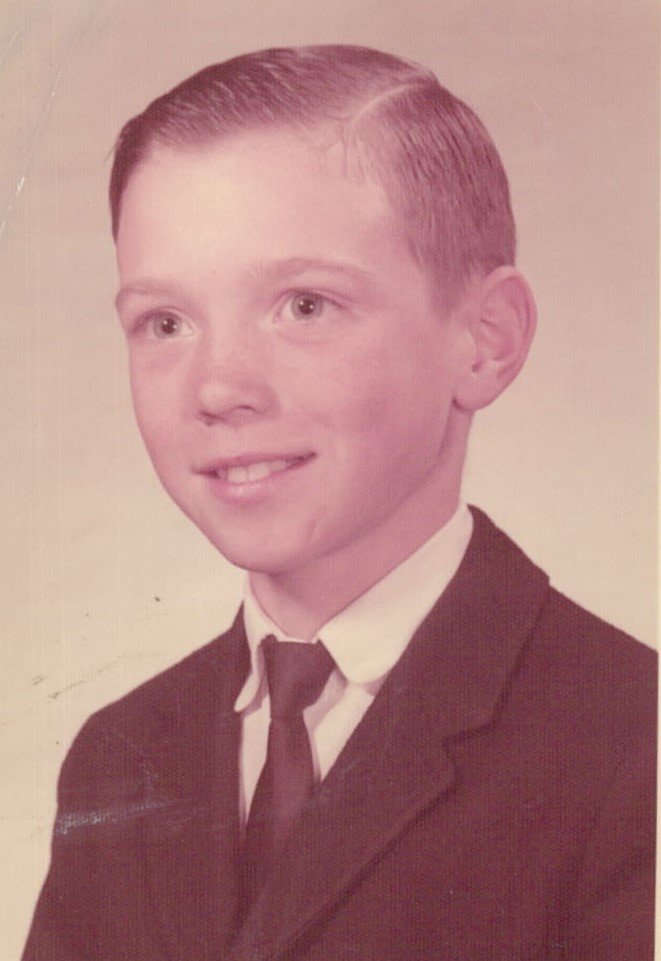 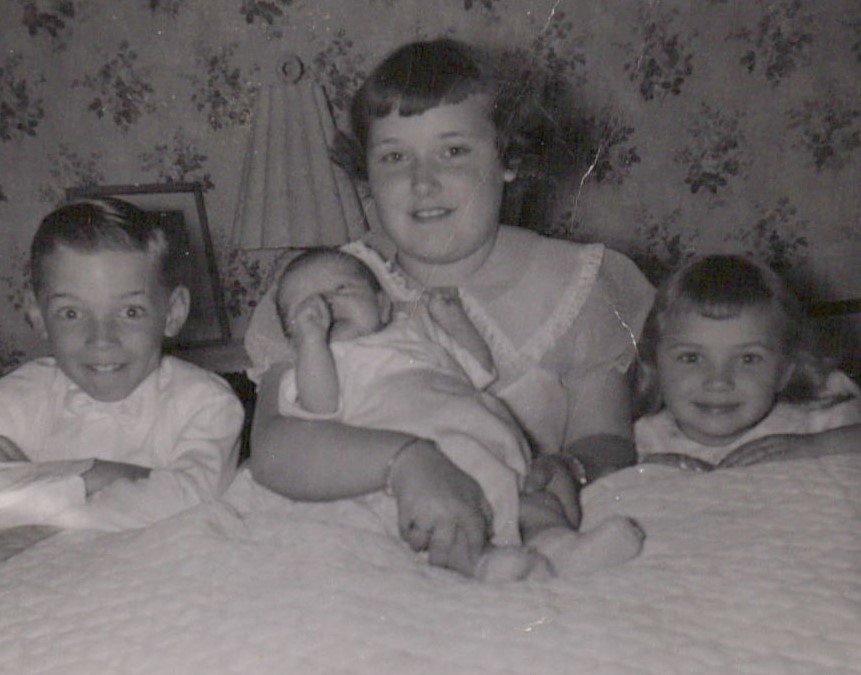 JAMES F. “JIM” WEISSMANN, 63, Jefferson, passed away unexpectedly on Saturday, April 24, 2021 while on a fishing trip in Ohio.

He grew up on the family dairy farm and attended Jefferson High School, graduating in 1975.

He married Denise Renz on May 24, 1986 at St. Lawrence Catholic Church in Jefferson where they remained members. They were blessed with two children, Robert and Ashley.

Jim worked at Stoppenbach Meats for 48 years, retiring when they closed in 2016.  He was a proud union member of Local 538 and served as the Chief Union Steward for several years.

In his younger years Jim enjoyed working on racecars and racing at the Jefferson Speedway.  Jim was an avid gardener and canned a lot for friends and family.  Jim loved to fish and went to Lake Erie with his friends Ron Geyer and LaVern Meng each spring.  In addition, Jim and his family took an annual fishing trip to Canada.  He looked forward to hunting, helping his son work on antique tractors and spending time with his grandson RJ. Jim loved a good bargain, and attended many auctions as well as the local flea market.

He is survived by his wife Denise, son Robert (Hattie) Weissmann of Watertown, WI, daughter Ashley (Nick) Madson of Pelican Lake, WI. As well as his grandchildren Robert, James Jr. and another grandson on the way. Jim also leaves behind his brothers, sisters, nieces, nephews and many friends.

He was preceded in death by his parents Robert and Betty Weissmann, and his brother Bobby.

A memorial service will be held at 2:00 PM on Saturday, May 1, 2021 at St. Lawrence Catholic Church in Jefferson W4926 US Highway 18 Jefferson WI 53549.  Visitation will be held at the church from noon until time of service.  Burial will take place at a later date.

To send flowers to the family or plant a tree in memory of James Weissmann, please visit Tribute Store
Saturday
1
May

Share Your Memory of
James
Upload Your Memory View All Memories
Be the first to upload a memory!
Share A Memory
Send Flowers