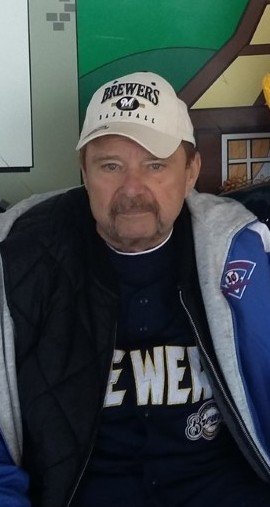 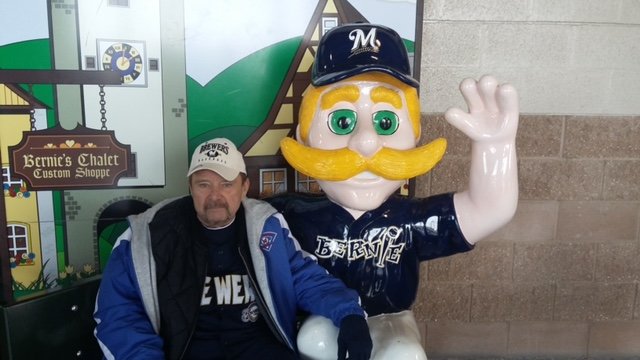 He was born on February 20, 1955 in Milwaukee to the late Frank Todd and Mary Ann Holmes.

He is preceded in death by his parents, son Kyler Holmes and brother Michael Holmes.

Dennis graduated from Johnson Creek High School in 1973 and was employed at Tyson in Jefferson for 36 years.

A private family service will be held at a later date.

To plant a beautiful memorial tree in memory of Dennis Holmes, please visit our Tree Store

A private family service will be held at a later date.

Share Your Memory of
Dennis
Upload Your Memory View All Memories
Be the first to upload a memory!
Share A Memory
Plant a Tree